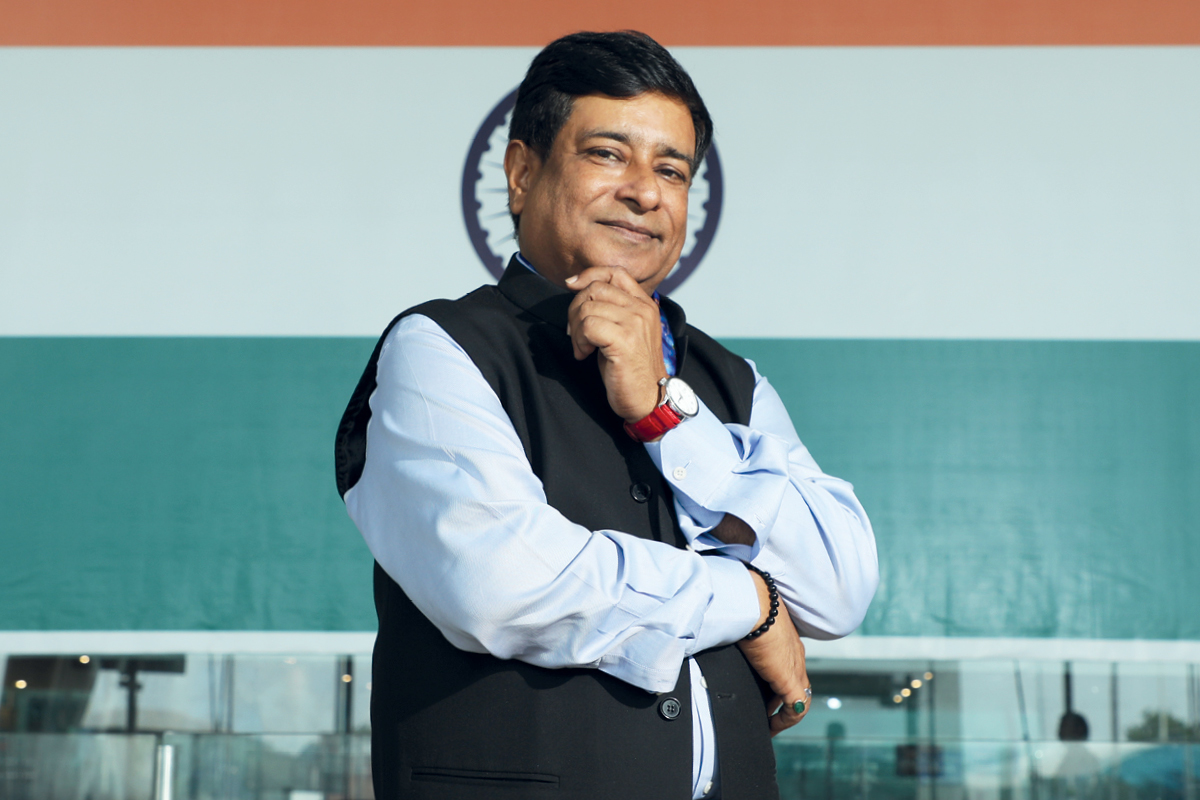 In India’s western state of Gujarat, the city of Ahmedabad hosts a population of over seven million. The major airport for the region is Sardar Vallabhbhai Patel International (SVPI) Airport, which was first established in 1937, although it took until 1991 for the airport to receive its first international flights.

It was eventually categorised as an international airport in 2000, with a new terminal built in 2010 to cater to the growing number of international travellers. At the helm of this bustling aviation centre is Airport Director Manoj Gangal, who stepped into the role two and a half years ago.

He brought with him vast experience in Indian aviation after commencing his career in 1986, and that history has put him in good stead at SVPI Airport, where he has made significant changes to modernise its functions. “I have been working in the Indian aviation industry for 33 years,” recalls Manoj.

“I am an International Airport Professional (IAP), and by that, I mean there is a course through Airports Council International (ACI). Globally, there are about 2,000 IAP graduates who interact with one another. Airport managers in London or New York or Singapore manage airports in the same manner, with the same principles that we developed together. It’s a single community,” he says.

Soon after he arrived at SVPI Airport, Manoj undertook a major revitalisation of the airport’s operating procedures, and drove a new vision for staff – to focus on the experiences of passengers while they’re at the airport. “It was going back to basics,” says Manoj.

“The staff were a bit surprised because they never expected an airport director to talk in this manner. I said, first, look at the washroom, look at its cleanliness, look at how much time passengers are spending in queues. Go back to basics, and then we will talk about something else.

“It was going back to basics. The staff were a bit surprised because they never expected an airport director to talk in this manner.”

“So we created clean and comfortable washrooms, ensured there was potable drinking water at convenient places and clean food courts with quality seating arrangements. We also cut down a lot of long queues for airport procedures. Today, we are winning awards at an international level.”

SVPI Airport has been experiencing consistent growth in passenger numbers and plane traffic, placing pressure on the airport’s infrastructure, but Manoj takes it in his stride. It is, he says, a challenge worth accepting. “These are only constraints; I don’t call them challenges because they can be handled. I feel good about overcoming those difficulties,” he asserts. 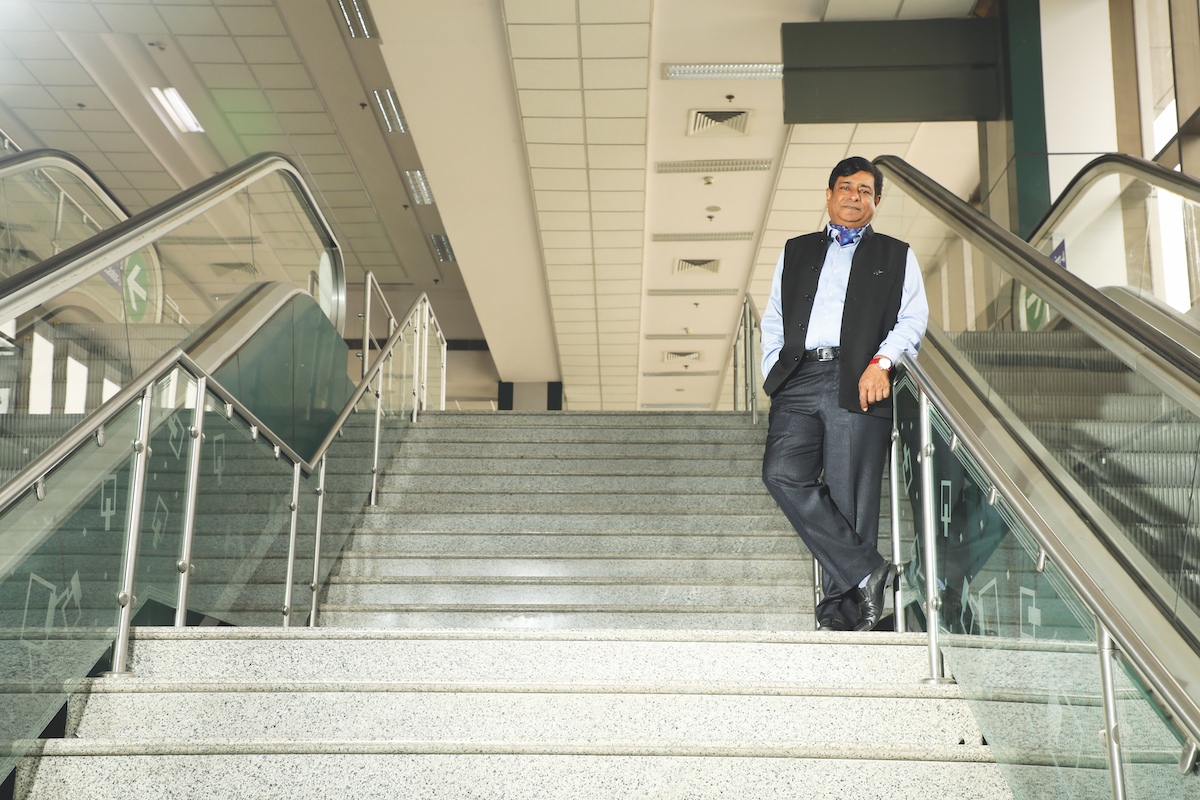 SVPI Airport has grown at a rate of about 21% per annum in passenger numbers and plane arrivals. This is, says Manoj, sustainable growth from year to year, and has prompted him to analyse the terminals and facilities for their usability. Coupled with that are rapid changes in the Indian aviation industry, where a focus on connecting smaller cities is underway. Manoj predicts that new passengers with little flying experience will place new constraints on the airport.

“We are now concentrating on connecting Tier-2 and Tier-3 cities,” he says. “Some of these passengers will not have flown before, so the airport should be designed in such a manner that they are able to understand things very clearly.”

Manoj is placing a priority on the needs of passengers and visitors to the airport to make flying a pleasant experience, using existing infrastructure to its full potential. “We are focusing on passenger-related requirements. We would like to have more lounges, more eating areas and tourist attractions – things our passengers will remember. For example, we have the Gir Forest National Park nearby,” he points out.

Manoj’s three decades of experience have given him the skills to coordinate the widely differing areas of responsibility he deals with on a daily basis. He must, he says, talk to a lot of people at a leadership level, many of whom don’t report to him, but he must accept overall responsibility for their areas.

“There are the airlines, Customs, Immigration, and other people in regulatory bodies with whom I have to interact,” he says. “You have to make them understand that this is our goal; passengers are our main customers and we all work for the comfort of the passengers.

“Aviation requires 360 degrees of vision. You have to look at the security requirements, coordinate with all stakeholders, and handle media and legal requirements. I have worked at difficult posts like Port Blair, at an aviation training base, and I headed an international cargo terminal – all these experiences helped me.”

Manoj can point to numerous awards won by the airport recently to show that his vision of refurbishment is working. In 2017, it won an award from Airports Council International for most improved airport in the Asia–Pacific region, and a national award from the Indian government’s tourism department.

It also recently won three ACI-ASQ awards in the category of airports handling 5–15 million passengers per year, as the best in customer service, environment and ambience, and infrastructure and facilitation.

“Now we have these three international awards, and all this has been because of us working together,” he says proudly. “Whether they are a housekeeper or an air traffic controller, a navigation service person or HR person, everyone has to have the same goal in mind. That’s my job, and I have been successful. We have dined together, played together, worked hard together, we have handled a lot of emergencies and exigencies together, and we have been a team. We have created a brand together.

“I really love my work, and I have been living and breathing aviation for more than three decades now. I just love it. You can call me at two o’clock in the morning and I will talk to you with the same zeal.” 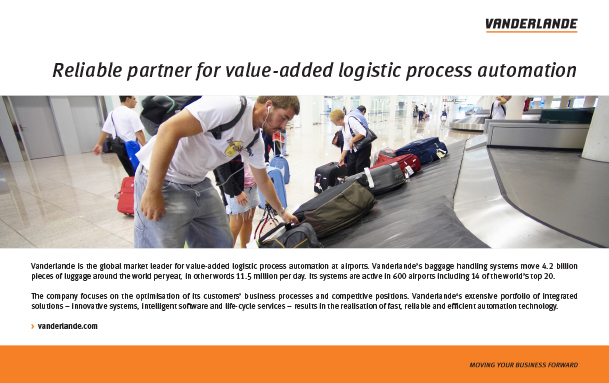