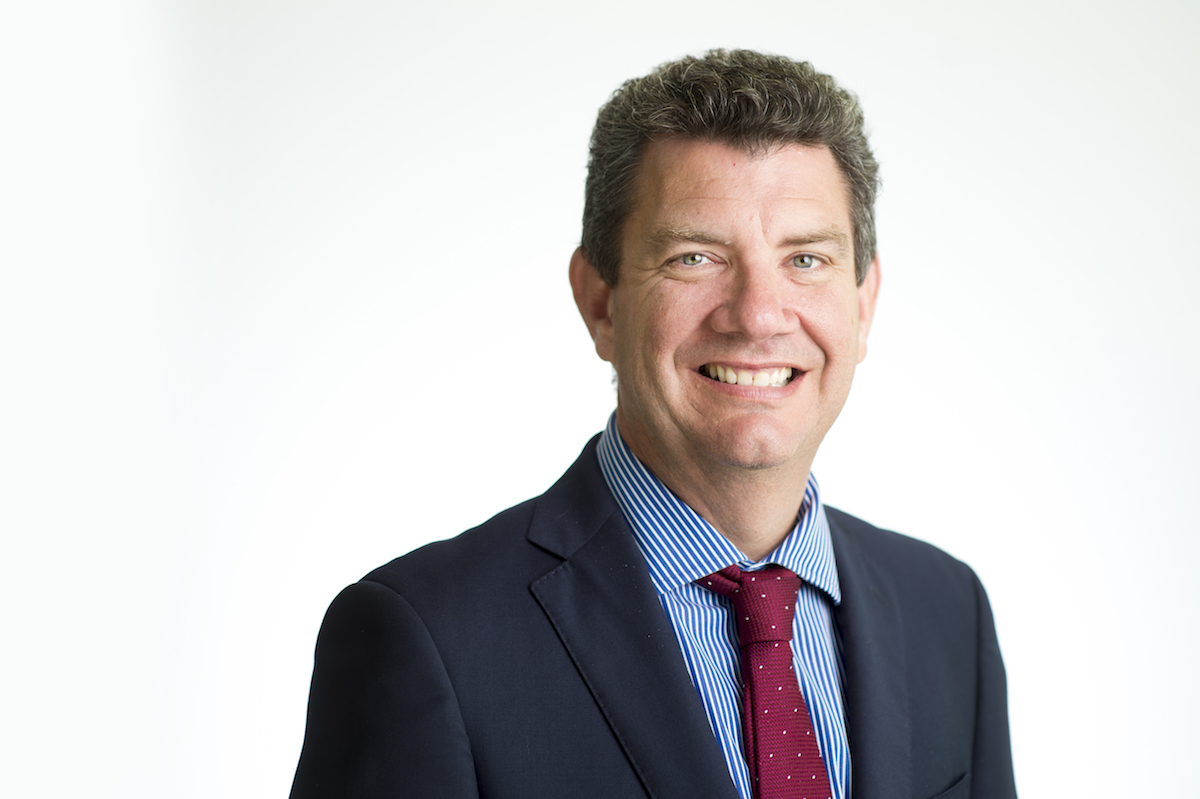 As a young boy, Martin Rolfe’s eyes were always raised to the skies. In fact, he can’t remember when he didn’t have an enthusiasm for planes and aviation, but it wasn’t until he began working in the industry that he fully understood its vast complexities. And most of those complexities were on the ground, not in the air.  As the CEO of NATS, the UK’s principal air navigation service provider responsible for 24/7 air traffic operations, Martin’s intrigue for transport in the skies deepened as he realised the domino effect a seemingly minor change had on the overall ecosystem of aviation.

The challenge in change

“The unintended consequences every time you make a change really fascinates me,” he says. “If you introduce a new airspace system, even a small one, you need to train every pilot in the world who is going to fly into UK airspace, which means that every airline has to look at its block times and see whether those need to change. You then need to look at whether that changes where you are holding other aircraft,” he continues.

Every time we touch something, we have to evaluate that entire ecosystem to determine if we are actually making it better. 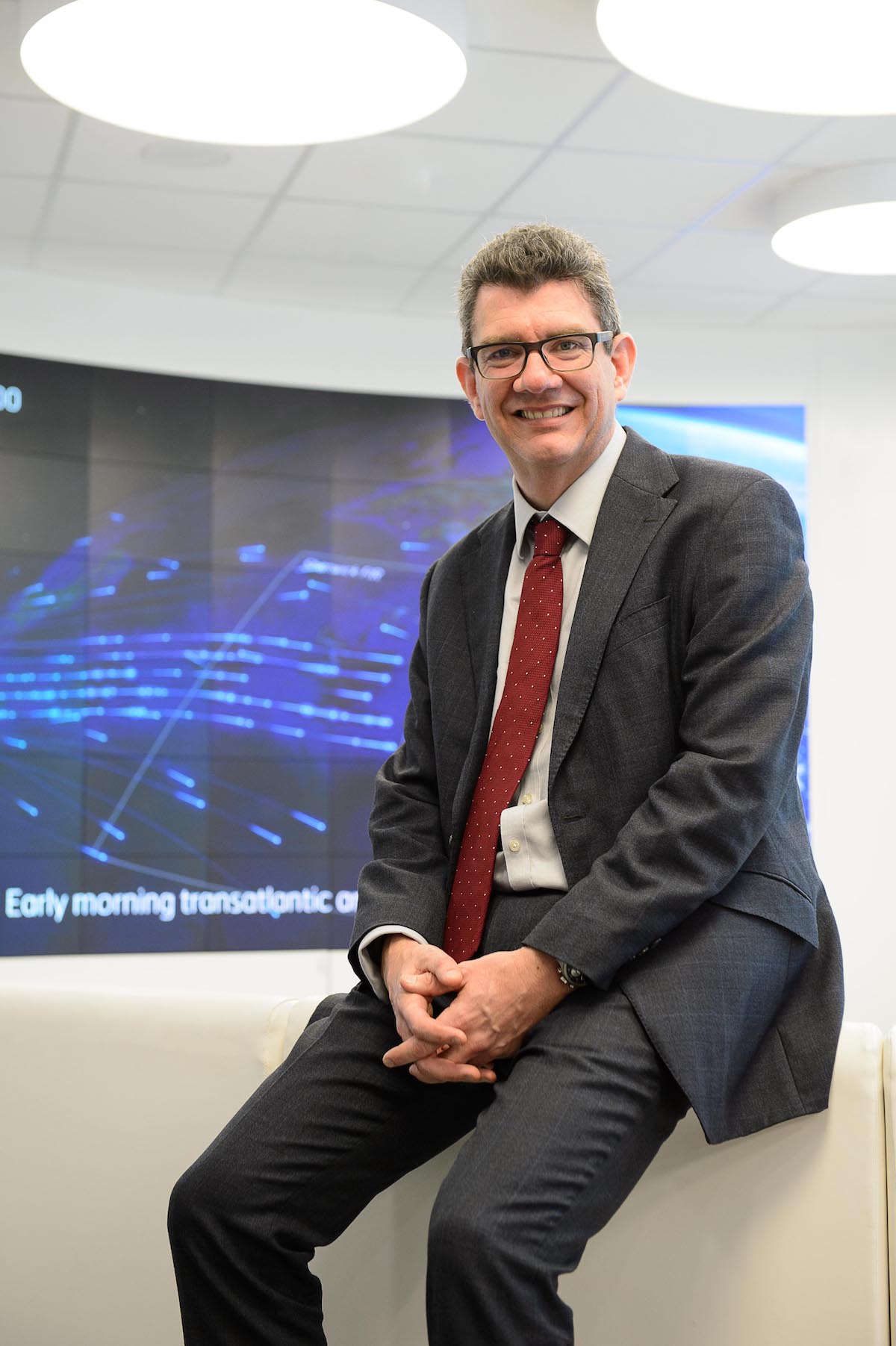 “Does that change routes into other airports? Which means you may need airspace consultations with people on the ground, which gets into government policy, which then gets into whether the airlines can actually fly it, which then goes back to the aircraft manufacturers: all because you’ve changed a small piece of airspace.

“Every time we touch something, we have to evaluate that entire ecosystem to determine if we are actually making it better, or if we are just moving something around and creating a new problem somewhere else. You have to collaborate with everybody in the industry to implement any change; that’s what I find fascinating.

“Don’t get me wrong; it’s also frustrating because it makes it very hard to make simple changes. But then again I didn’t get into this to do simple stuff, so it probably works quite well.”

While Martin may well crave a challenge, none will be bigger than the enormity confronting his industry today. Quite simply, airspace over the UK is running out. More than half the world’s 1.1 billion tourists and 35% of trade is carried by air, with the International Civil Aviation Organization estimating those numbers to double in size at least every 15 years, 2030 being the next milestone.

UK airspace is divided into 3 Flight Information Regions covering England and Wales (London FIR), Scotland and Northern Ireland (Scottish FIR), and 2.2 million square kilometres over the north-east Atlantic (Shanwick Oceanic). NATS manages this airspace from 2 air traffic control centres in Hampshire and Ayrshire using a system designed to cater to air traffic in the 60s and 70s, never for carrying more than 250 million people on 2.3 million flights a year, and certainly never anticipating military and civil drones sharing the skies. 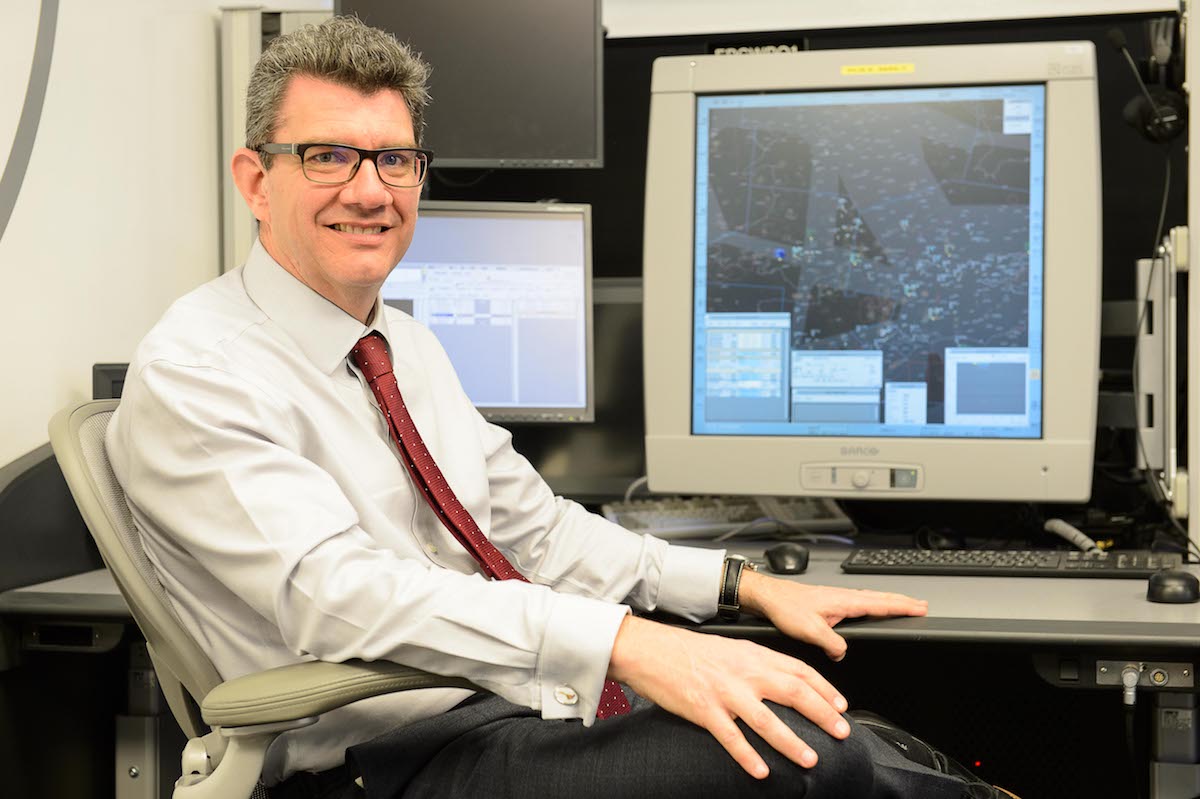 Last year, more than 1.1 million flights were handled by London’s 5 airports alone, an increase of more than 40,000 from 2015. The major south-east airports will be full by 2030, with considerable gridlock expected well before then – and research by NATS reveals delays will increase from around 90,000 minutes a year to 4 million. It is estimated that in 2030, there will be 3 million flights per year over UK airspace, all managed in new, environmentally sensitive ways with less noise, better local air quality, and tighter controls on carbon emissions.

The Sky’s the Limit

While building new runways and tarmacs and flying larger planes carrying more passengers are solutions, they are ineffective if the planes have no room to fly and land. The UK government supports airspace modernisation through its Future Airspace Strategy (FAS), but policies have been stalled by concerns about noise from communities living close to airports, prompting NATS, along with other representatives from UK airports and airlines, to launch its The Sky’s the Limit campaign.

“Our biggest piece of strategy is around airspace redesign. Obviously, the sky is the limit, because that is the limiting factor when it comes to capacity,” Martin explains. “The plan over the next 8 years is to completely change the airspace over the UK at both high and low levels. Using technology that allows aircraft to fly and navigate incredibly accurately, we will increase the capacity in the air while reducing the environmental impact for local communities in terms of both noise and CO₂ emissions. We can put routes closer together perfectly safely, providing multiple arrival and departure routes in and out of airports. 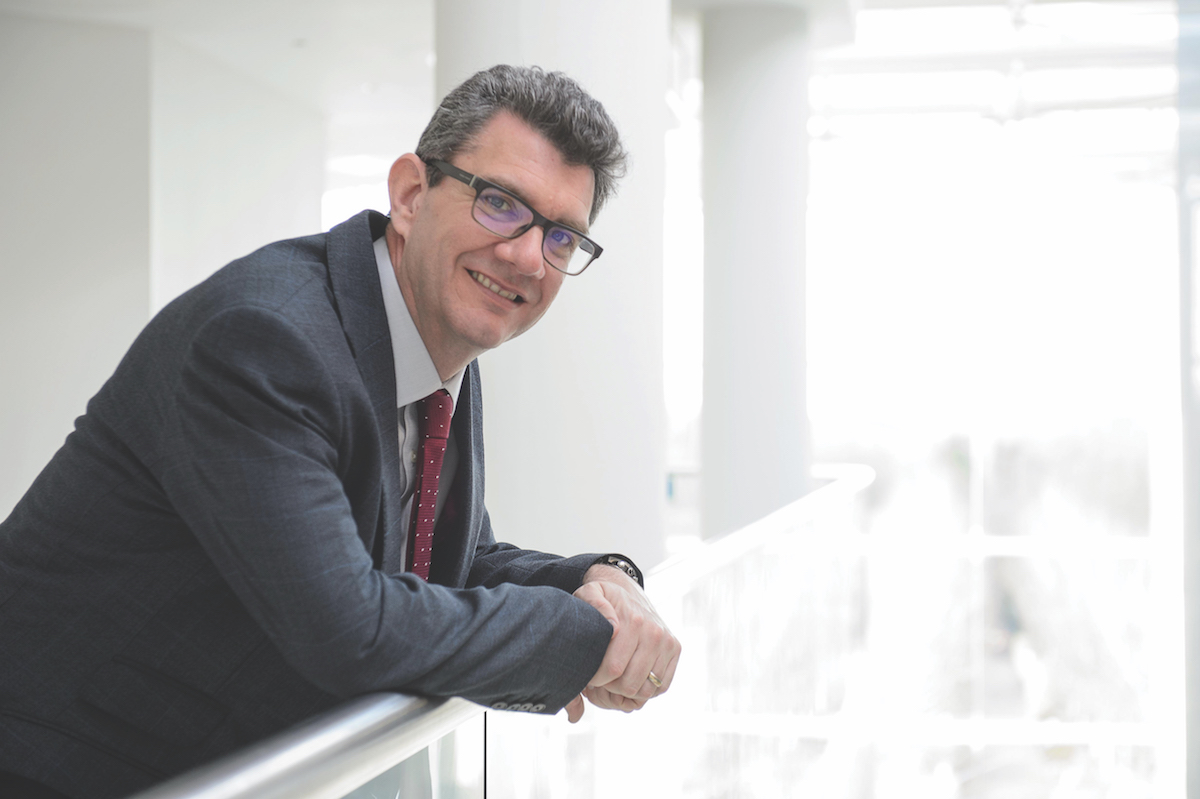 The plan over the next 8 years is to completely change the airspace over
the UK at both high and low levels.

“We will also systemise the traffic much more and intervene less, allowing aircraft to fly where they want rather than telling them to turn left and turn right. The less we interfere and disturb flows that would naturally occur, the more capacity we gain. It is all about getting the technology, training, procedures, people and safety plans in place.”

Martin stresses that the culture of NATS, born out of dedication and passion, ensures safety is always the priority. Describing his team as naturally quite conservative, and incredibly self-critical, he emphasises that risks must be calculated and understood whenever changes are made, and mistakes – although very rarely made – are talked about openly to ensure they are never repeated.

“The majority of our people are passionate about aviation, of course, but they are particularly passionate about safety,” he says. “Ultimately, it is a set of people who come to work because they see it as something genuinely worth doing, enabling people to get to their destinations quickly, on time, efficiently and safely.

“It’s a really fair culture, incredibly open, and if you ever make a mistake, you talk about it, understand it, and learn from it, building processes to stop it happening again. It’s about people speaking up and saying, ‘I did not do that as well as I could have done. Here is how I could have done it better,’ and then asking others for help to make sure that happens.”

Despite the obstacles ahead to streamline and manage the skies above, Martin believes aviation is a wonderful industry that offers collaboration with other CEOs and team leaders, which he says is essential to make the aviation industry thrive.

“Ultimately, this has to be a collaborative industry if we are going to make the most of scarce resources such as fuel, airspace and ground capacity. The only way we will benefit shareholders, companies, employees and the travelling public is if we all work together for a shared set of goals,” he says.

“That doesn’t mean it has to be an uncompetitive industry, but it has to be collaborative if we want to get the most out of the finite resources that we have.” 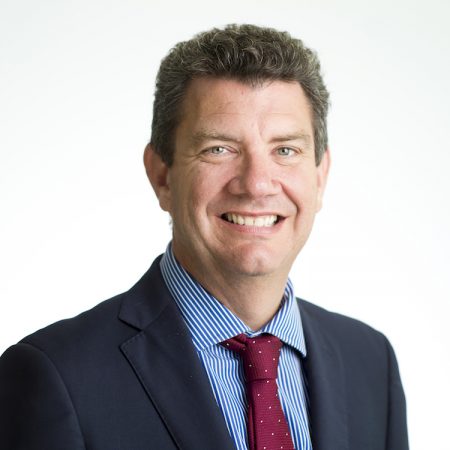