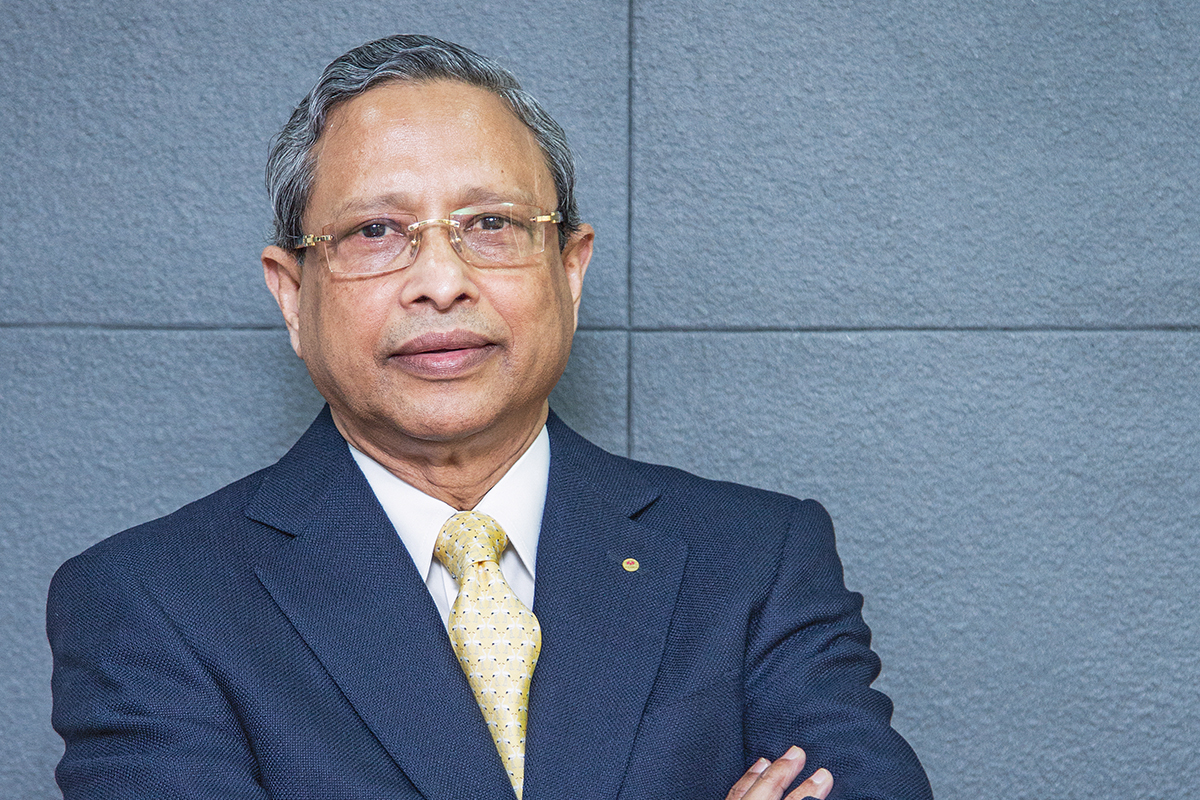 Matiur Rahman is a straightforward man with an extremely honest approach. As Chairman and Managing Director of Uttara Group, he is known as an innovative entrepreneur, driven by talent and dedication.

“I am indebted to my father, the founding Chairman, and to my late older brother and preceding Chairman Mukhlesur Rahman, for shaping me into what I am today,” says Matiur. “From the beginning, I have followed their business ethics and spirit of honesty, sincerity, transparency and commitment.”

But Uttara’s success story didn’t happen overnight. Rather, it’s been a long journey since 1972, made successful thanks to its unwavering philosophy, sense of ownership and focus on becoming a leading contributor to the national economy. In 1999, a zealous Matiur made his debut into the C-suite of Bangladesh, a country that recently earned notice because of its rapid development and a GDP above 7%.

Bangladesh boasts the eighth highest population in the world and has recently risen to a developing country status. With its aims to become recognised as a middle-income nation by 2021 and a developed nation by 2041, the country is well on its way thanks to a remarkably healthy foreign exchange reserve, food autarky and an increasingly digitalised landscape. Alongside all this development, car ownership is increasing steadily since 2011, representing a market that promises growth and security.

It is to this country that Matiur Rahman has dedicated his business career. With the growth in Bangladesh’s economy, Matiur sees opportunities to encourage industrialisation, jobs for educated youths, and a decrease in dependence on imports.

“Ethics underlies success,” says Matiur. “In, whatever you do, you need to bear in mind that you are a son of the soil. And you have a commitment towards your family, society and to the soil that you are from. Honesty, transparency, diligence and commitment are the keys to success. If I start a project, I don’t stop until I finish it. It’s a continuous process and the basis of our business.”

“Honesty, transparency, diligence and commitment are the keys to success. If I start a project, I don’t stop until I finish it. It’s a continuous process and the basis of our business.”

Uttara Group feels it has a clear advantage in the industry. Eastern Motors, the parent company of Uttara, is currently the sole distributor of Bridgestone Tyres in Bangladesh. Its relationship with the tyre company has only deepened and seen opportunities grow over the decades. “One of our greatest achievements is that we are with our suppliers long-term, with a good relationship and volume of business. We don’t jump to a new product without knowing the company’s background, or the product’s feasibility,” says Matiur.

Grateful to his support network of good friends, associates and international partners, Matiur believes that Uttara’s success could not have been achieved without them. Uttara Group is one of the oldest conglomerates in Bangladesh, actively engaged in diversified industry areas such as automobiles, pharmaceuticals, tea and textiles. Its highly experienced professional management team comprises competent financial specialists, engineers and technical experts, allowing it to successfully establish several state-of-the-art manufacturing plants in the country.

Uttara is headquartered at the heart of Bangladesh’s capital Dhaka. From there, the company utilises an efficient distribution network and branches across the country. Uttara’s broad spectrum of multidisciplinary manufacturing and marketing services aim
to go beyond customer satisfaction, to find a sustainable breakthrough in business, as well as contribute to national economic growth and welfare. 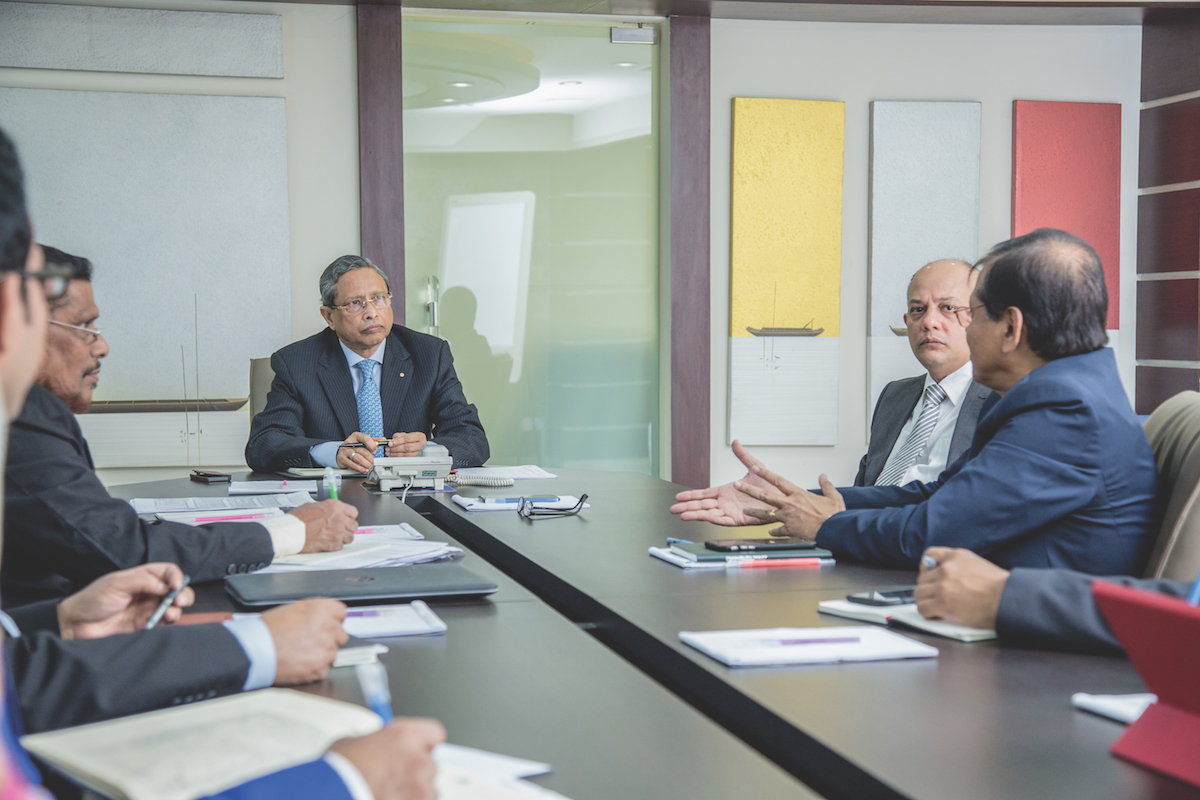 In the early 1980s, Uttara started its automobile line, which has now grown into the largest automobile house in Bangladesh. Its contribution to the sector is formidable, especially through the presence of the Bajaj brand, which includes the popular three-wheeler autorickshaws as well as its two-wheelers. These models are now widely recognisable as part of the Bajaj global brand in more than 70 countries around the world.

In Bangladesh, motorcycles are often used as taxi services, as well as a means to deliver cargo and documents over short distances. So, in June 2018, Matiur led Uttara to begin manufacturing Bajaj motorcycles, handling the automobile business from CNG three-wheelers to passenger cars and commercial vehicles. Uttara is now assembling a wide range of branded vehicles, such as Isuzu and Swaraj Mazda in Bangladesh, as well as distributing Suzuki vehicles.

According to Matiur, today’s age has realised a great change in customer expectations, so Uttara’s current business policy and objective prioritises customer choice, quality service and support. And to achieve this, he believes that extensive preparation, foresight and strategy will lead to growth and success.

All Uttara employees endeavour to not only meet customer expectation, but to exceed them. “Uttara aims to provide the highest quality products and services to personally cater to every customer. Foresight, preparedness and strategy will lead to profit and satisfied customers,” says Matiur.

To fulfil the demand for Bangladesh’s transport needs, Uttara’s core business sector covers the distributorship of Japanese, Thai and Indian automobile manufacturers. Knit garments, pharmaceuticals and tea also make up a considerable part of the business. From here, Matiur only expects the market, and Uttara, to continue growing. As well as moving further into manufacture and assembly, he has plans to expand Uttara’s distribution network and automobile services for customers, in anticipation of continuing market growth.

“In the next five years, the Bangladesh motorcycle market should reach one million units,” he says. “When we get into manufacturing, our costs will be substantially reduced, the end price will be lower, and we can enhance the buying capacity of the people, which will increase the market size.”

By the end of this year, Uttara is hoping to manufacture its own motorbikes and establish a passenger car assembly plant. Such an expansion will likely provide more engineering jobs for Bangladesh’s young workforce, and keep them in the country. 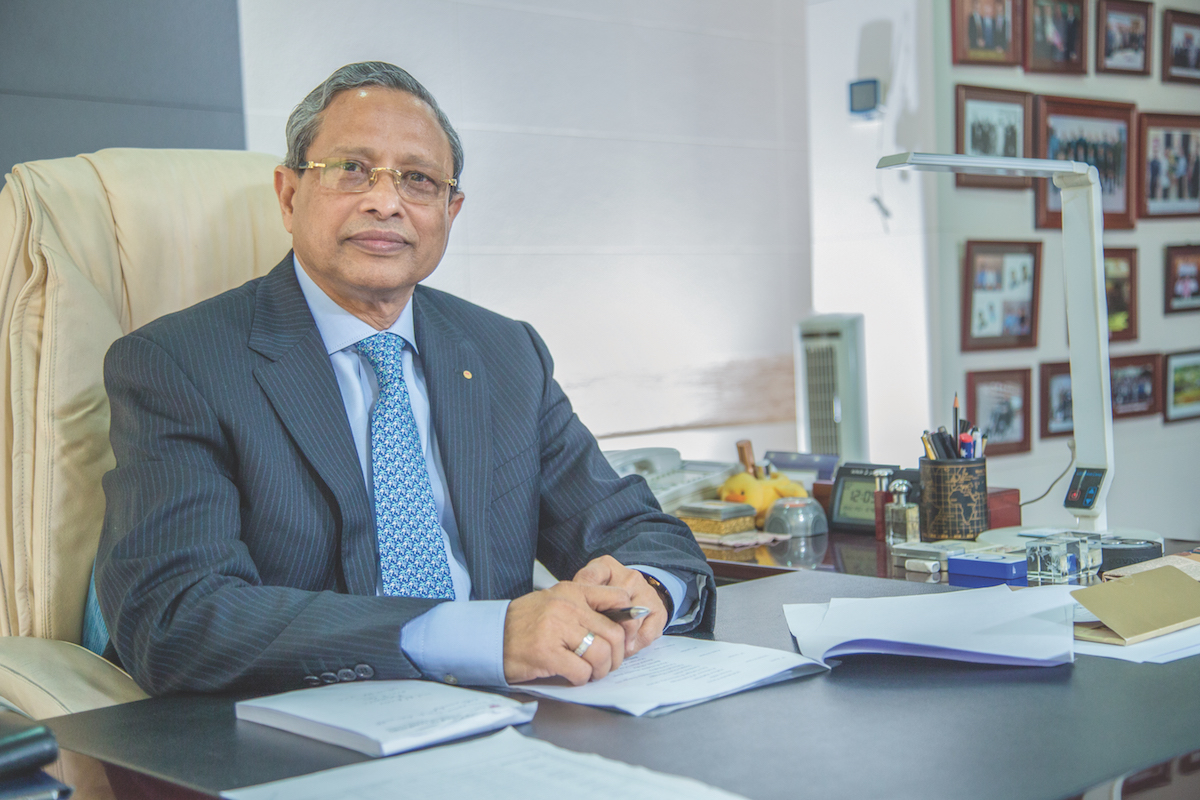 Matiur’s loyalty and national pride have marked his long career, while his drive to help build Bangladesh’s economy has guided many of his choices. His business strategies lend weight to his passion for improving his country. He’s also proud of Bangladesh’s contribution as a UN peacekeeper, sheltering more than a million Myanmar Rohingya refugees, as well as Uttara Motor’s investment in the local education sector.

Matiur believes that those who persevere in these rapidly changing times are the capable ones. Keeping pace with the needs of a transforming society means the company is constantly realising modern capabilities and defining new business opportunities.

“We want to grow as a global business house. While we are eager to reach the pinnacle of success, we don’t want to forget who we are and where we come from,” he says. “I believe every individual has an infinite well of potential. So, one of the responsibilities of a leader is to develop an effective method or environment to nurture potential in the people, who are the building blocks of Bangladesh. In the end, there is no shortcut to success.”

“While we are eager to reach the pinnacle of success, we don’t want to forget who we are and where we come from.” 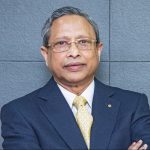