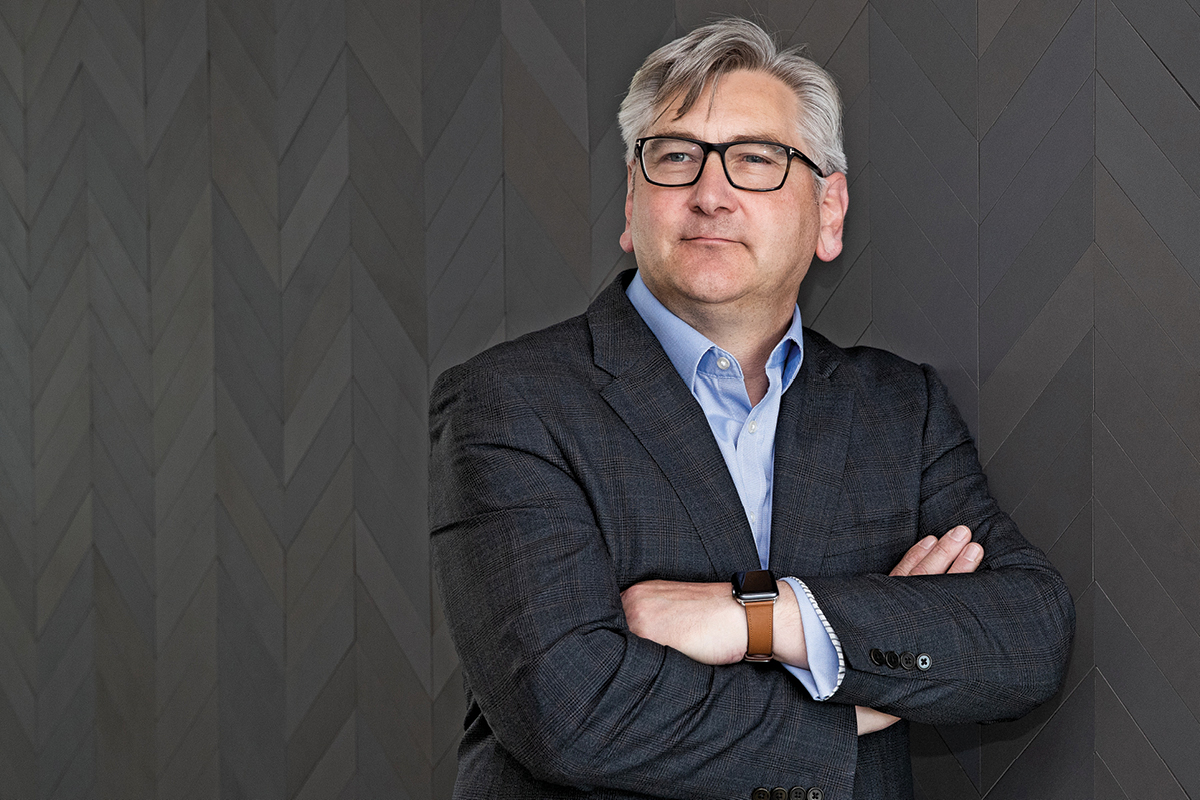 Volvo Car Australia Managing Director Nick Connor fell into the automotive industry by accident. “I was working as a solicitor in London when one of my many automotive clients invited me to become its in-house lawyer – that’s how I came to  Volvo in 1995. After a few years, our managing director at the time called my bluff and said, ‘You think you’re so clever, why don’t you do more than just advise us and actually take on an operational role?’

“I’m not entirely sure whether he called my bluff or I called his in the end,” Nick laughs. “So, I took over as Network and Customer Service Director and then Sales Director and eventually Managing Director of  Volvo Car UK.”

As head of the company’s fourth-largest market globally, Nick led a massive 60% sales increase before being named the inaugural CEO of Sweden’s Polestar in 2016. There, he oversaw its establishment as a standalone brand, charged with the design, development and production of separately branded, high-performance electrified cars after it became a wholly owned subsidiary of  Volvo Cars in 2015.

Now based in Sydney, Nick hopes to achieve the same sales success at Volvo Car Australia, which ended 2017 with 4,681 sales – down nearly 21% on the year before.

“I joined the Australian branch following a period of upheaval, so my priority was to make sure I had the right team on board and set simple objectives focused around our market share, profitability and customer satisfaction: we’re aiming for 1% market share, 2% return on sales for our dealers, and being in the top three in the automotive sector for customer satisfaction,” Nick explains.

“In my 23 years with Volvo, the auto world has changed enormously. Today, there’s much greater transparency in this industry and it’s important for dealers to ensure their employees are as informed as their customers are now.” 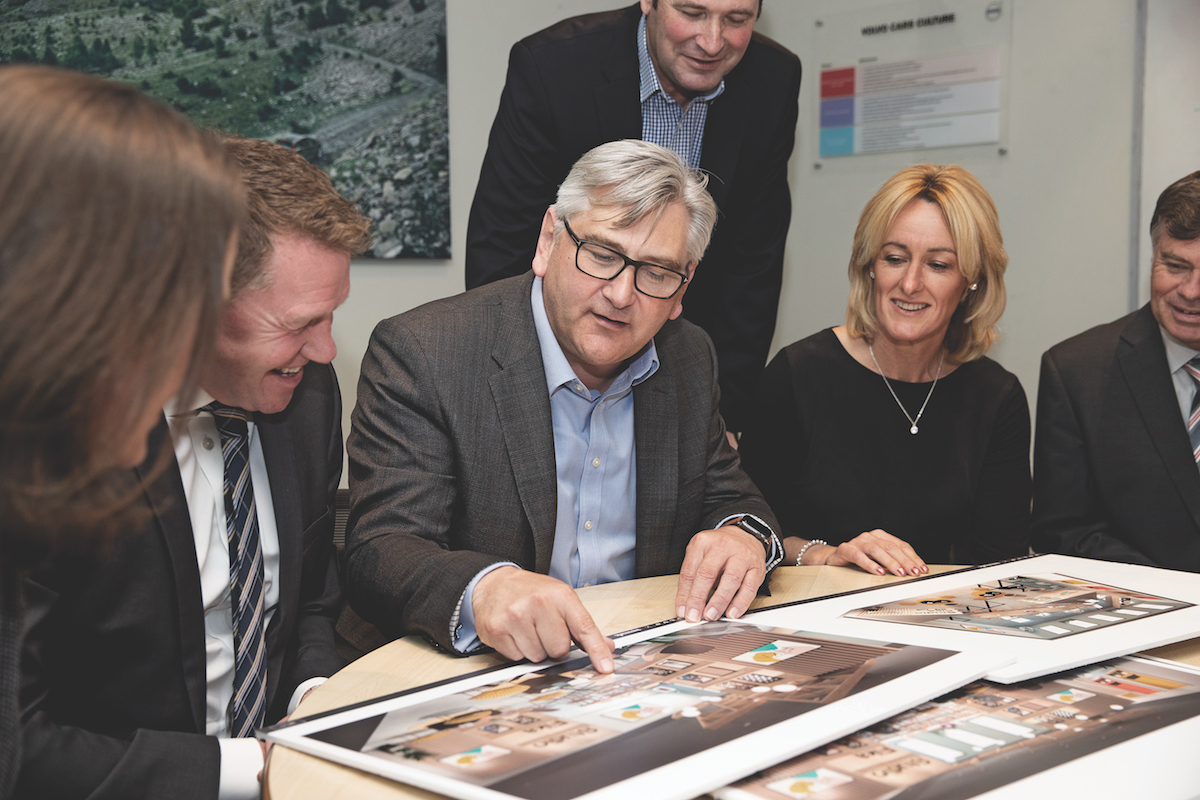 Initially, Nick expected the Australian and UK markets to be quite similar – but he quickly realised this was not the case. “There are about 70 brands (including heavy vehicles) competing for a slice of automotive pie in Australia and about half as many in the UK where the market is twice as big.

The market here is heavily weighted towards sports utility vehicles and pick-up trucks and there’s a sheer geographical spread that’s tricky to manage,” he notes. “Australia is very wealthy, but we’re seeing lots of people using the equity in their homes to buy cars, so we need to make sure there’s a more comprehensive portfolio of finance products to help with that.”

While the markets are noticeably different, the Volvo culture remains constant and Nick is hoping to bring more of Sweden’s open, transparent and considered business approach to Australia. Volvo has had a long and established heritage in the country, and the brand continues to respond to changing conditions by holding onto its values and launching award-winning cars like the XC90, S90, the new XC40 and the new XC60 – which was recently voted Wheels Car of the Year 2018.

“Volvo’s Swedish values of safety, environmental concern and quality fall in line with those of Australians – and they’re values that have stayed the same for the past 90 years,” he notes. “People are moving away from flashiness and towards quality, subtle, functional and attractive European cars like Volvo.”

“Volvo’s Swedish values of safety, environmental concern and quality fall in line with those of Australians – and they’re values that have stayed the same for the past 90 years.”

By 2025, Volvo expects half of its sales to be fully electric, making it the first major automotive manufacturer to make this progressive move.

“When it comes to autonomous vehicles, the challenge is around government legislation that recognises that this technology is safe and reliable. So, I think we’re still a few years away from the point where these vehicles are completely foolproof, or at least better than human drivers.” 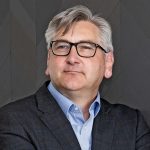