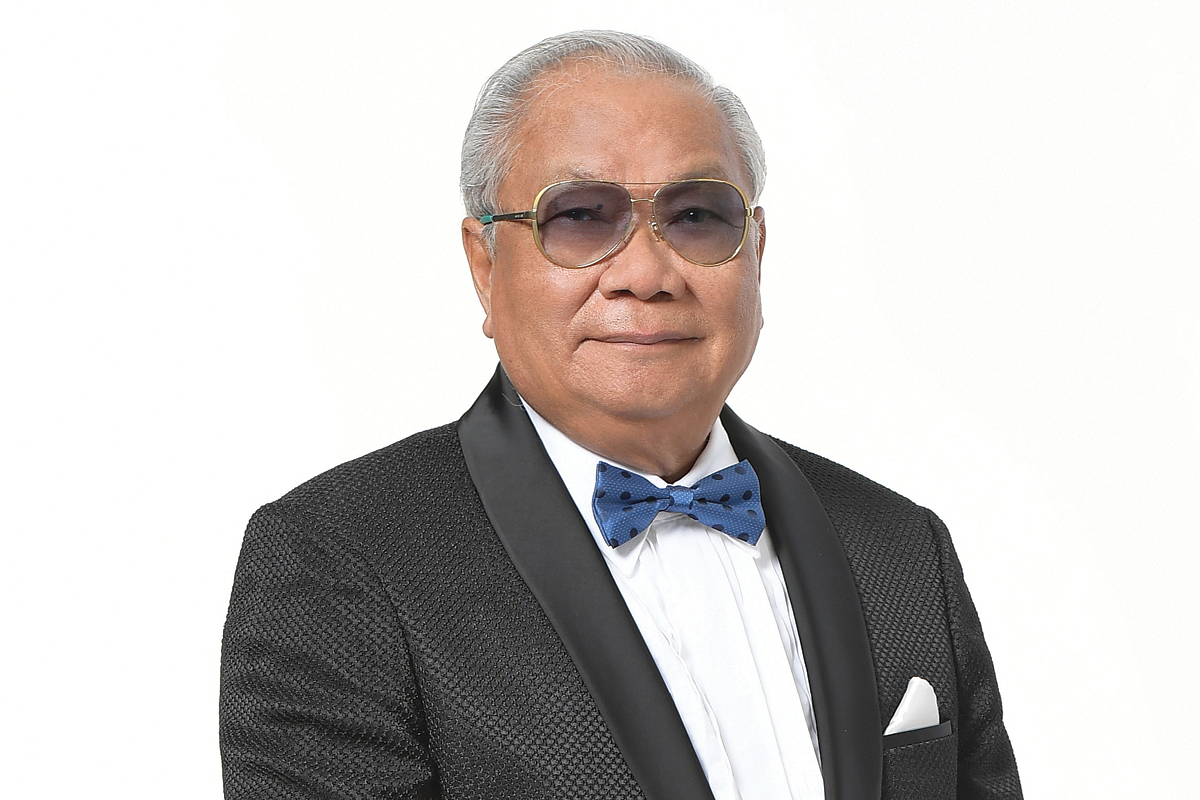 As an art student during the 60s, Prachin Eamlumnow spent many hours scouring Bangkok’s most iconic sights for inspiration to complete his drawing assignments. However, it was a stunning luxury car he spotted pulling up at a hotel one day that changed the course of his career.

“I was at the Mandarin Oriental Hotel,” he recalls. “I saw a member of staff open the door of this beautiful Cadillac and I started wondering how it would feel to sit in it. That thought stuck in my head and became the first step towards launching Grand Prix International.”

“I saw a member of staff open the door of this beautiful Cadillac and I started wondering how it would feel to sit in it.”

Prachin admits his interest in cars was triggered much earlier in life than that fateful day at the Mandarin. As a child he was tasked with looking after the cars of his father’s friends and he couldn’t help but imagine what it would be like to own one.

“My father was a government officer and his friends would leave their cars at our home because they trusted they would be safe. I was responsible for guarding them and started developing an interest in them, as well as dreaming of owning one.”

Prachin has well and truly exceeded his childhood dream. His garage boasts a fleet of luxury cars, with Rolls-Royce, Mercedes-Benz and BMW among the emblems. His current favourite, the one he feels fits more with his lifestyle, is the Audi Q8.

Along the way, Prachin also developed a thrill for speed and racing. He entered the first Asian Highway Motor Rally from Laos to Singapore in 1969, a rally held to promote the first highway connecting countries in Asia. More than 170 cars took off from Vientiane to race 1,800 kilometres through southern Thailand and Malaysia, with only 70% making it to Singapore. Prachin, co-driving a Toyota Corolla 1100, not only won his category but also finished second overall.

A year later, Prachin established Grand Prix Limited Partnership, publishing and distributing automotive magazines and, inspired by the rally, started promoting other racing events throughout Thailand. He also established the first Car of the Year event and launched the first Bangkok International Motor Show in 1979. 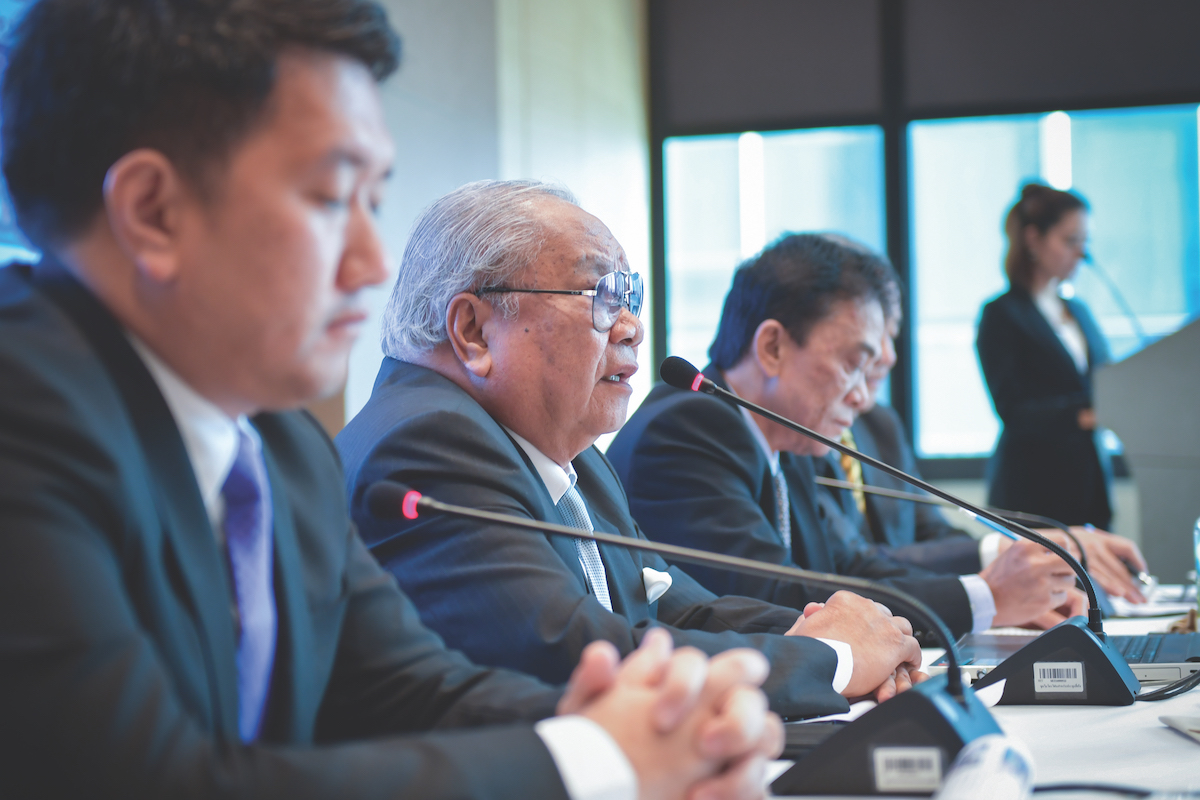 The business evolved into Grand Prix International in 1982, when it expanded its print media business to include more automotive and lifestyle magazines – Motorcycle, Off Road, XO Autosport, Garage Life, YuadYan, Watch & Jewellery and golf magazine My Dream.

“It was a time of enormous growth in print media,” Prachin reflects. “Of course, consumer behaviour has since changed dramatically from offline to online, but we have changed with it to encompass a strong social media presence.”

Prachin believes Grand Prix’s decades of experience has earned the company a broad spectrum of trust from car manufacturers and other automotive experts, ensuring a healthy edge over its competition.

Prachin is also the designer of the elite Grand Prix Golf Club located in Kanchanaburi, about two hours east of Bangkok and home to the famous bridge on the River Kwai. Established in 2011, the 18-hole course is ranked among the top 20 in the country and is where the Royal Cup is being held this month.

“It’s where I plan to retire,” Prachin reveals. “I would like to plant more trees around the perimeter and develop a green zone so golfers and their friends and families can enjoy their leisure time.”

While the business is very much a family affair with his wife, nephew and two sons involved, Prachin looks outside the family circle to advance. Every day he sets a personal challenge to learn something new, using books and conversation as his best resource and acknowledging the success of others to motivate him out of his comfort zone and do something differently.

“I am reluctant to say what our biggest achievement has been so far, because we always strive to improve and I consider every single step as a contribution to success,” he says. “Every time I had a problem, whether it took a long time or not, I just kept going and believing in myself until I solved it. If I decide to do something, I will not give up easily; I’ve had to work hard to make my dreams come true.” 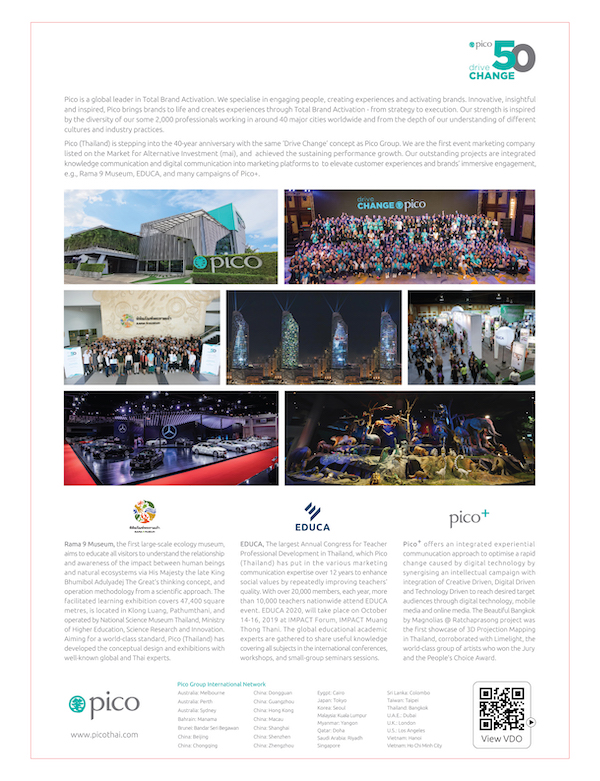