Prashanth Kamath, Chief General Manager of BPCL and currently the CEO of Bharat Stars Services Private Limited (BSSPL), a joint venture company of BPCL and ST Airport Services (Singapore), has seen tremendous change in the aviation fuel sector in the almost 34 years he’s been associated with it “When I began my career, jet fuel was a controlled product, driven primarily by operational service standards. Then, there was virtually no competition,” he says.

The 1990s saw a paradigm shift in the aviation industry with jet fuel pricing being deregulated in addition to jet fuel infrastructure at airports converting to open access with the privatisation of airports, starting in 2007. Prashanth has experienced these changes firsthand.

After the privatisation of the airports at Bangalore, Hyderabad, Delhi and Mumbai, the entry barriers to jet fuel facilities at the airport were quickly and steadily removed, thereby bringing competition. “Recently, six more airports have been awarded to private companies with six more on the way soon,” he explains.

Like virtually all other businesses across the globe, the emergence of COVID-19 has made planning for the future a difficult task, with lockdowns and new variants wreaking havoc on even the most well-thought-out strategies. Prashanth mentions that some plans were put on hold because of the pandemic, but he is optimistic for the future. One of the most important objectives for BSSPL is to build on its success and extend services to more aviation fuelling stations.

To give the best service to customers, you must keep adding value to your offerings. And that only comes with sincerity and commitment.

“We may take over more stations because BSSPL has proved to be more economical and reliable,” he shares. In the next three to five years, the company has set the target to participate in fuel farm operations and into plane services in upcoming greenfield airports like Jewar in Greater Noida, Mopa in North Goa and Bhubaneswar. “We want to aggressively bid for and take over either ITP or fuel farm operations,” he shares.

“Apart from those, which have undergone privatisation, there are six more airports which have not yet taken a decision to privatise. Once they do, it’s very likely that we will try for those airports as well,” Prashanth reveals.

Commenting upon the current airline operations, he says, “While a number of international airlines have either reduced or cancelled their operations entirely, international cargo flights continue to operate, ferrying COVID-related equipment and allied products. International traffic is roughly still 35 per cent that of pre-COVID times; there’s still a long way to go. If we weren’t hit by the third wave, recovery would’ve been faster. Domestic flight operations have reached approximately 75 per cent that of prepandemic times, and we hope that domestic traffic will soon start growing once again.”

The rise in cargo transit has also brought with it a new time schedule. Now, BSSPL’s operations need to be active 24 hours a day, seven days a week in all international airports in order to service not just the cargo flights, but also non-scheduled flights and air ambulances.

Embracing technology and innovation is at the core of BSSPL’s ethos, with all its facilities currently undergoing refurbishment or replacement to ensure they meet regulatory requirements and are in line with environmental standards. 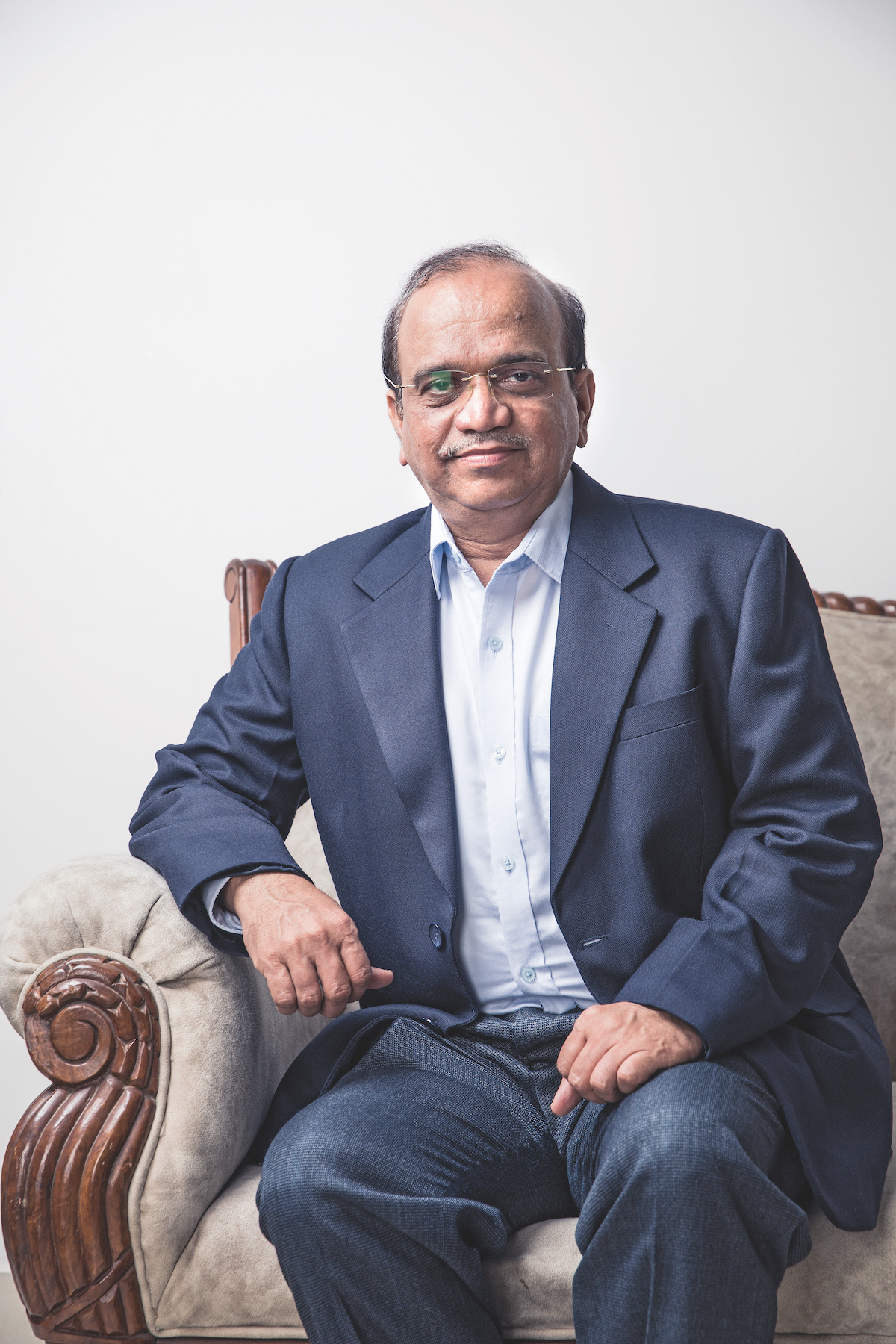 All of its equipment is on par with internationally recognised standards beyond the Indian standard. BSSPL is also pursuing various safety-related innovations like interlock systems in the refuelling units among others, which are required to enhance the safety of its operations.

“One of the critical parts of the fuel dispenser is the filtration unit, which is undergoing a major change internationally right now. We need to replace all the filter monitor systems to filter water separators or alternative filtration technologies as approved by JIG/IATA,” he says.

“A major benchmark of accessing the service standards in the aviation sector is on-time performance of the refuelling of aircraft. This is very critical for the turnaround time and optimal utilisation of the aircraft. BSSPL’s track record has been superlative with almost 100 per cent on-time refuelling activities all over the country. “To give the best service to customers, you must keep adding value to your offerings. And that only comes with sincerity and commitment.”