Ramesh Narasimhan has always loved cars, but as a child, he never envisioned himself working for some of the world’s top car manufacturers.

“I love driving,” he muses. “I was one of those guys who used to take care of the car – a lot. Wash it, wax it, make sure there were no scratches. I used to bleed if there was a scratch.” 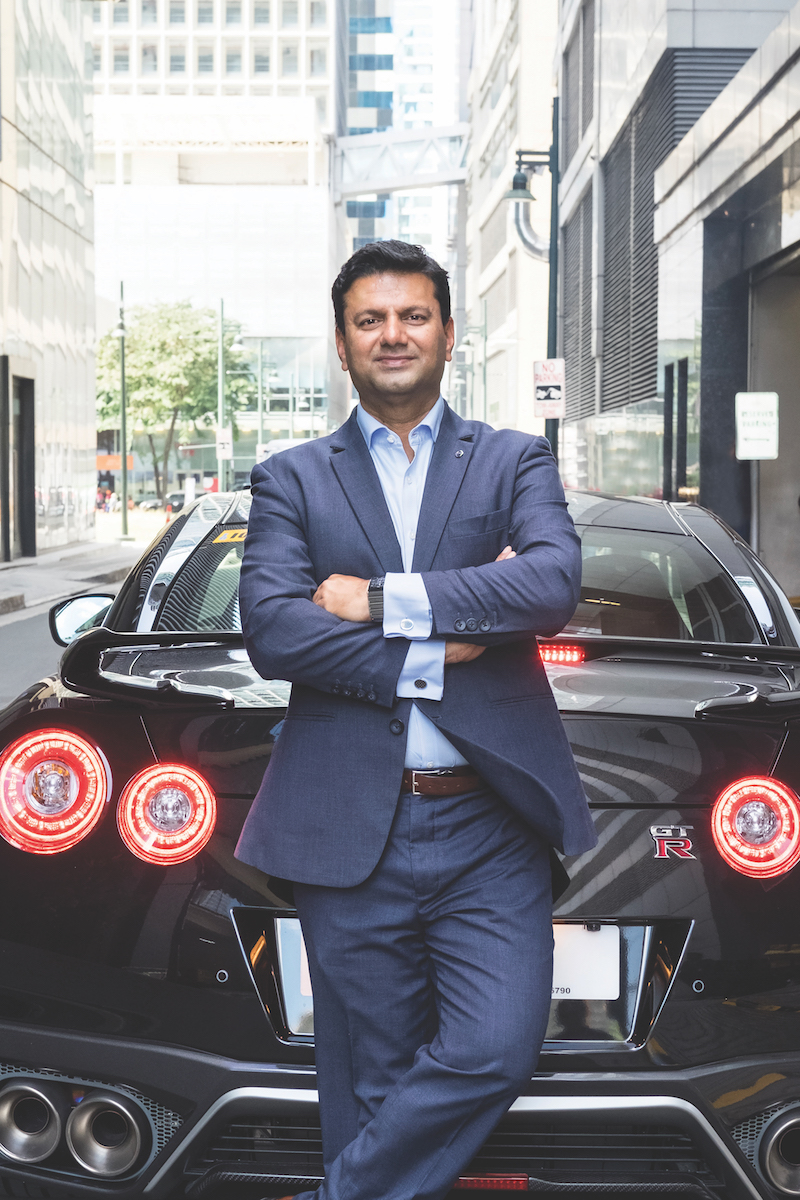 Now, as President and Managing Director of Nissan Philippines, Ramesh’s passion for vehicles has heightened even more. “Because of my passion for the end product, the job turned out to be great fun,” he says. “And when you’re having fun, then the impact that you have as an individual is much more because you know you’re there to add value.”

Ramesh began his professional career working in the finance department for renowned multinational carmaker Ford in the leafy suburbs of Melbourne, Australia.

He then moved on to British bus manufacturer Optare PLC before making his way to Nissan as CFO for Nissan Australia and New Zealand.

On the brink of five successful years in Australia, Ramesh was appointed to his current position in the Philippines in April 2016. “I love coming to work every day because it’s so much fun,” he says earnestly. “And the team is fantastic to work with. This is my first time as a managing director and there are so many things that take me outside my comfort zone. But it is a great experience.”

With Ramesh on board, the company has moved from strength to strength. “The year before I joined, we had sold about 12,000 vehicles, and in 2018 we finished at about 35,000 vehicles,” he says. “We’ve been the fastest growing car brand for the past three years consecutively.”

When it comes to his leadership style, Ramesh points to the company’s work culture. “Culture is not one single word,” he says. “It needs to start with trust.

So the first thing I had to do when I joined was to get people to trust me. We took some actions accordingly; made sure that the people understood that I take this trust part seriously. My behaviour had to set an example.”

The second element he mentions is transparency. “I believe a lot of problems in any workplace happen because people as a team are not being transparent about problems or the issues come up too late,” Ramesh continues. “So what happens is you miss fixing the problem in time or you miss a certain opportunity because it is too late. So we had to make sure we had a very transparent culture.”

The third aspect focused on empowering the workforce. “One of the key reasons for a company’s success is when people are not afraid to try new things,” Ramesh notes.

Reflecting on the early days of his career, Ramesh says, “There are a lot of things that I wished I had learned and implemented earlier in my life. I wish I had the maturity that I have today in terms of dealing and communicating with people, and focused a lot more on my soft skills. But to be honest, I am very glad about the experiences that I’ve had.”

Having these three elements has given the team a sense of pride in their work and pushes them to work to their best. “It has created a culture where people work together as a team,” Ramesh says.

“I might see a team here working away at 11 o’clock, 12 o’clock on the weekends. It’s not that I wish them to work that late but they do it, not because they have to, but because they want to. And that’s a massive difference. They feel proud when we achieve new success stories.”

Aiming to enrich lives by moving people to a better world with ‘Nissan Intelligent Mobility’, Nissan has a vision of “transforming the way we drive and the way we live, making cars more exciting by redefining how they are driven, powered and integrated into society”. The company wants drivers to feel more confident, connected and engaged with their vehicles. In the Philippines, Nissan is currently offering ‘Nissan Intelligent Mobility’ technologies like the ‘Intelligent Around View Monitor’ on some of its vehicles, which gives a 360-degree, birds-eye view of the car and its surroundings.

“With the narrow streets here in the Philippines, you can turn on the monitor to see where your wheels are to make sure you don’t hit anything or scratch the car,” Ramesh explains.

Another feature, the ‘Intelligent Rear View Mirror’, activates a camera at the rear that offers a clear view for more safety and accessibility. “Because family sizes here in the Philippines are bigger, sometimes the car is fully loaded, which can obscure the rear vision. With the ‘Intelligent Rear View Mirror’, a camera on the rear door allows you to see clearly without obstruction.”

The company has rolled out ‘Nissan Intelligent Mobility’ features across four of its vehicles – the X-Trail, Navara, Patrol Royale and Terra – and plans to make them available across its entire range.

“The whole idea of ‘Nissan Intelligent Mobility’ is to take people to the future driving experience,” Ramesh adds. “It takes the pressure out of driving while retaining the exciting part.”

Ramesh has two favourite Nissan vehicles which are on opposite ends of the vehicle spectrum; the high-performance GTR and the fully electric Nissan Leaf. “The GTR is an awesome car if you truly appreciate speed, but at the same time, stability and the fun factor,” he says, alluding to its twin-turbo V6 engine and handcrafted titanium exhaust pipes.

“As for the Leaf, I’m not just saying I like it because it’s electric. It’s because when you put your foot down, the acceleration, the experience that you get out of driving – the feeling of power surging through – is fantastic.

We do not have the Leaf in the Philippines yet, but I’ve been working very hard to see how we can bring it here.” 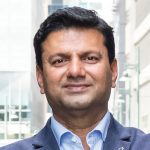