“We are used to serving royalty.”: Rob DiCastri 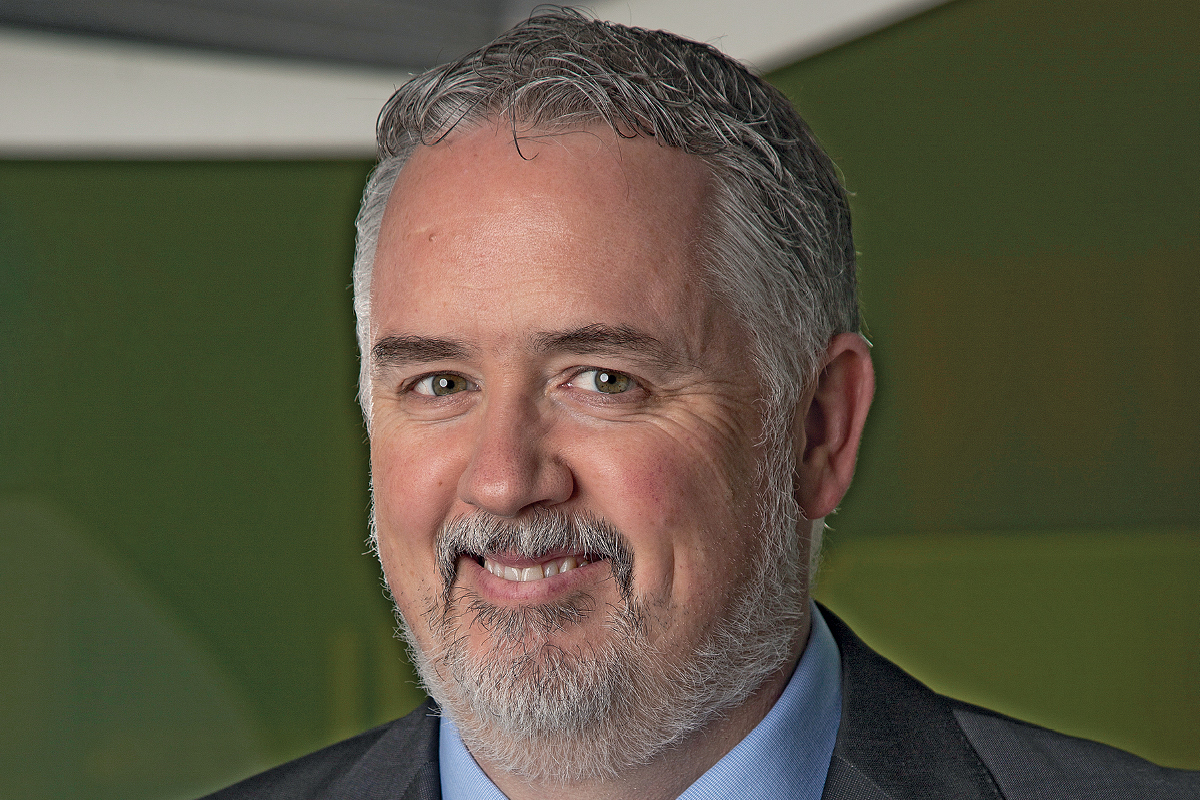 If you want a shower, a real bed and caviar on your flight, Rob DiCastri is the man to see. As the CEO of private aviation company Royal Jet, his job is to make every flight feel like home in the sky for his customers – no matter how extravagant their version of home is.

And, for some of them, this means nothing short of palatial. “Most of our fleet comprises Boeing Business Jets – large, airliner-type aircraft,” Rob says. “We are a VVIP operator, serving the top of the market, including heads of state and royal family members.”

Jointly owned by Abu Dhabi Aviation and Presidential Flight, the flight service for the royal families of the Emirates, Royal Jet has always operated within the upper echelons of society. It prides itself on providing service that’s literally fit for a king.

“We are a VVIP operator, serving the top of the market, including heads of state and royal family members.”

This, combined with the extensive in-flight customisation the firm is able to carry out for every passenger, is what Rob believes has been vital in helping it stand out from its competitors.

“The training we give, and the culture we have, are royal – we are used to serving royalty, so whether it’s a head of state or ultra-high-net-worth individual, we continue to provide the same royal service. It’s our key differentiator,” Rob points out.

“But what it really comes down to is making sure we have the best product. This means having the highest quality interiors, the right configurations and always providing the right solutions, whether it’s for 15 or 35 people, for a flight with a bedroom or without. Even with the best service, customers wouldn’t stay with us if we fail to deliver the best product.”

Rob got his first taste of the aviation industry with NetJets Middle East, before leaving the region in 2007 to work in real estate in Canada. However, the sky kept calling, so, in 2013, he took on the role of CFO for CHC Helicopters in Nigeria. Returning again to the Middle East in 2016 to join Royal Jet, he observed that the aviation industry was no longer the same one he’d left behind nine years earlier. “There is much more competition today and more operators, especially in the corporate charter segment,” Rob explains.

“They may not be serving the same VIP airliner market that we are but, nevertheless, this competition puts a lot of price pressure on us. When I left the region more than 10 years ago, the main demands customers had were things like wanting to fly only on aircraft that are less than five years old. Now, they want the same quality and service, but for the right price. Our customers have become more selective and smarter with their money.”

“Our customers have become more selective and demanding and smarter with their money.”

Despite the challenges, Rob remains optimistic. “The Middle East is a unique market and the demand for our type of service from governments and royal families in the region isn’t seen anywhere else,” he attests.

“In Europe or North America, private jets are predominantly the smaller types, going down to the two- or four-seaters. In the Middle East, it’s mostly larger aircraft. The demand is at the higher-end market, so the customers are at the higher end too. Economically, the Middle East is also a strong region. We don’t get too many big downturns here. Of course, oil price drops and recessions can have impacts, but it is overall a rather resilient market.”

As for the future, Rob’s vision is to equip Royal Jet with the capability to provide an end-to-end service. The firm already has a fixed-based operation (FBO), which is also its VIP terminal at Abu Dhabi International Airport.

“It allows us to handle our own aircraft as well as visiting aircraft from other operators,” Rob says. But, for his vision to become reality, more infrastructure is required, which is why a 6,000-square-metre hangar will soon be added to the FBO.

“We are looking to get into aircraft management, maintenance and repair. We already do most of the maintenance of our own fleet ourselves, so the hangar will give us the capacity to do it for other organisations and other operators in the region. Soon, customers will be able to arrive at and depart from our FBO, on our planes, or planes that have been maintained by us. It’s a comprehensive service.”