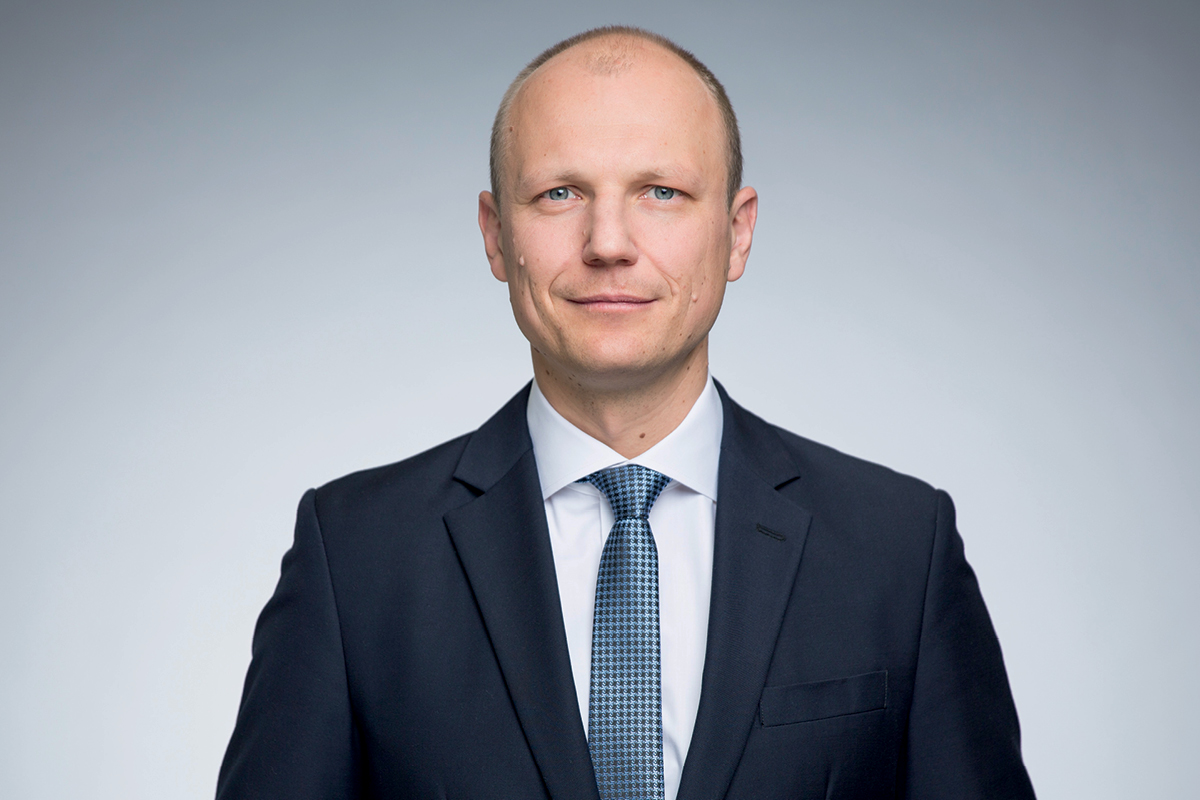 Stan Zurkiewicz is DEKRA’s Executive Vice President and is responsible for overseeing the company’s operations in East and South Asia, a region comprising Mainland China, Hong Kong, Taiwan, Japan, Korea and India. It’s a huge job but one he’s been preparing for since he joined the company in 2009.

“I came to DEKRA when it acquired KEMA Quality, a Dutch company which specialised in the testing and certification of electrical products, particularly power transmission and distribution devices,” Stan says.

“At the time of acquisition, I was working as a general manager for KEMA Quality in South China but, prior to that, I worked for leading Swedish–Swiss multinational ABB, which was active mainly in robotics, power, heavy machinery and automation technologies. I entered DEKRA at a time when the company was looking for someone who truly understood the region and was able to maintain a strong connection to Europe because we’re headquartered in Stuttgart, Germany.”

For more than 90 years, DEKRA has been working to make the world a safer place – its business mantra is that safety is a core need for everyone. The company believes that accidents can be avoided and so its focus is on providing broadly-defined safety solutions for people on the road, at work and at home.

It’s an incredibly strong mission statement, yet the values that flow from it are an integral part of the company’s culture. “When I think about DEKRA’s culture, I see just how defined it is by its original values,” Stan says.

“As well as contributing to the safety of products, assets and processes, we also work with the world’s most advanced and demanding organisations, helping them to put safety at the core of their organisational culture. Of course, we also have a responsibility to our employees. We want them to be safe, but also proactive, solution-oriented and have the confidence to look for opportunities rather than waiting for instructions.

“We’re also incredibly team-oriented, something we clearly emphasise when new people join the company. Teamwork is central to the 45,000 employees we have around the world.” 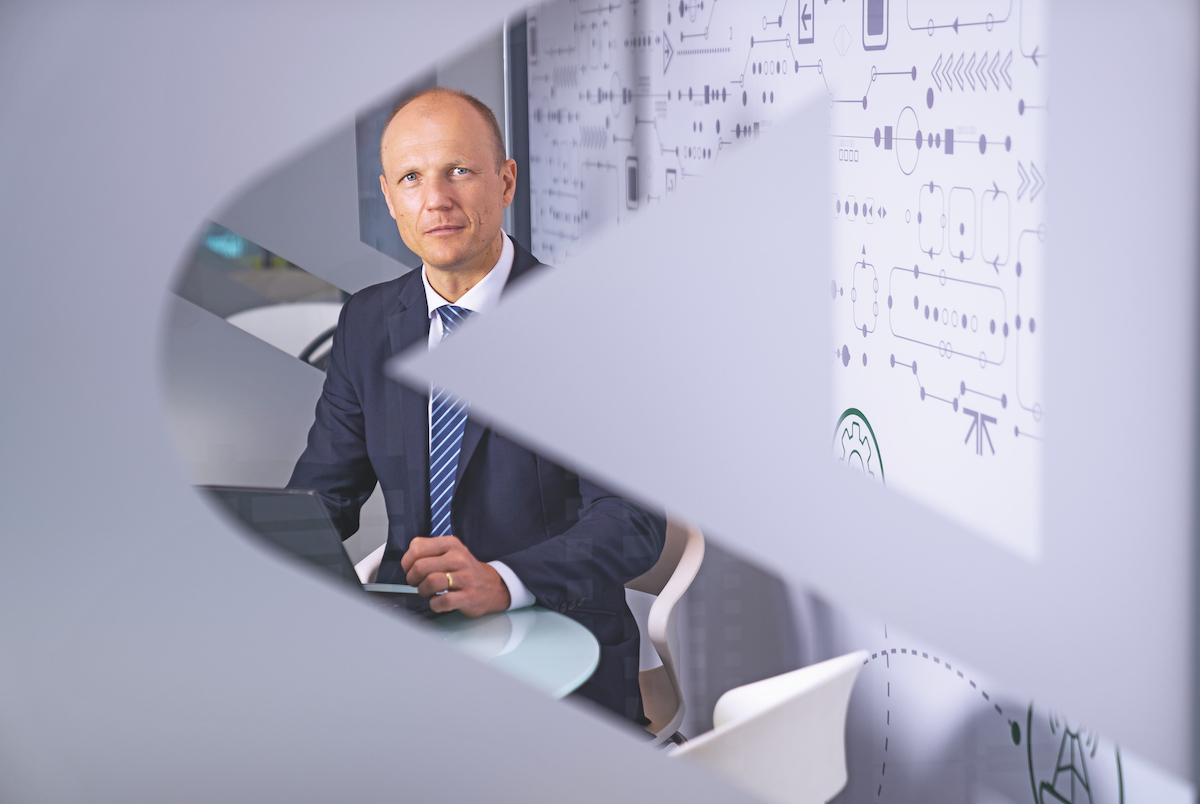 For a global business with a powerful position in the automotive industry, an industry that’s undergoing unprecedented disruption, there’s nothing more important to DEKRA’s continued success than innovation.

“We’re finding ourselves living and working in a time when it’s no longer business as usual. When it comes to technological change, the pace has accelerated exponentially and because over half of our global revenue comes from the automotive industry, which is in a state of flux, we need to stay one step ahead,” Stan says.

“Responding to this pace of change, at the beginning of 2019, we implemented a new organisational structure,” he says. “We call it Target Operating Model or TOM 2020. Sitting at the core of this model has been the creation of what we’re calling service divisions. These are powerful global innovation, digitalisation and R&D units dedicated to specific services.”

Innovation is a key part of both Stan and DEKRA’s future. “From the organisation’s point of view, we are continuing to put innovation at the front and centre of everything we do,” he says. “We’re investing huge amounts of resources into our R&D and putting an emphasis on digitalisation and the implementation of cutting-edge technologies such as Connected Car and Electric Mobility.”

“We’re investing huge amounts of resources into our R&D and putting an emphasis on digitalisation and the implementation of cutting-edge technologies.”

From Stan’s perspective, driving an innovative business forward is something he’s incredibly passionate about, but it’s just one of the reasons he’s so motivated to get up every morning.

“Working for a company that’s not only innovative but is also out there fulfilling its incredibly compelling mission of saving human lives is why I love my job,” he says.

“But there’s also the culture of customer-orientation, entrepreneurship and team spirit that permeates our organisation. The quality and the values of the people I have the privilege to work with is incredible and, along with the regional management team, they are the reason why we’ve had so much success over the past few years.” 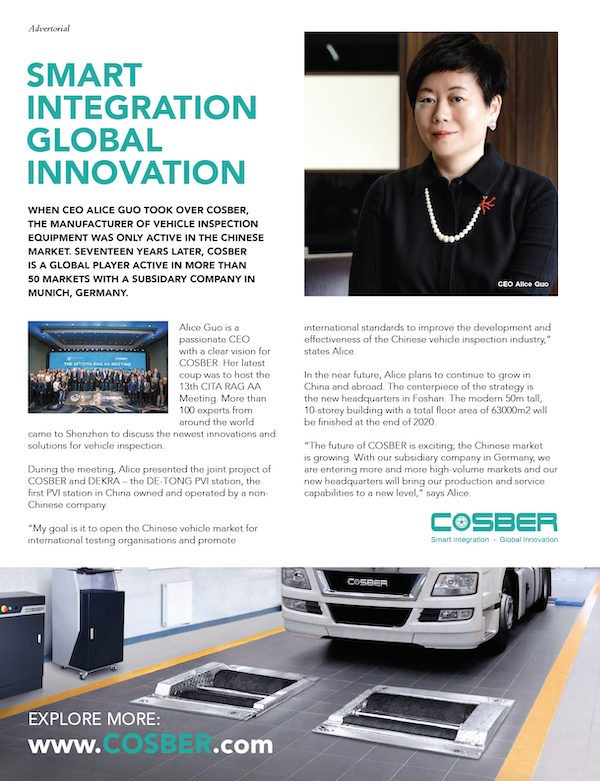