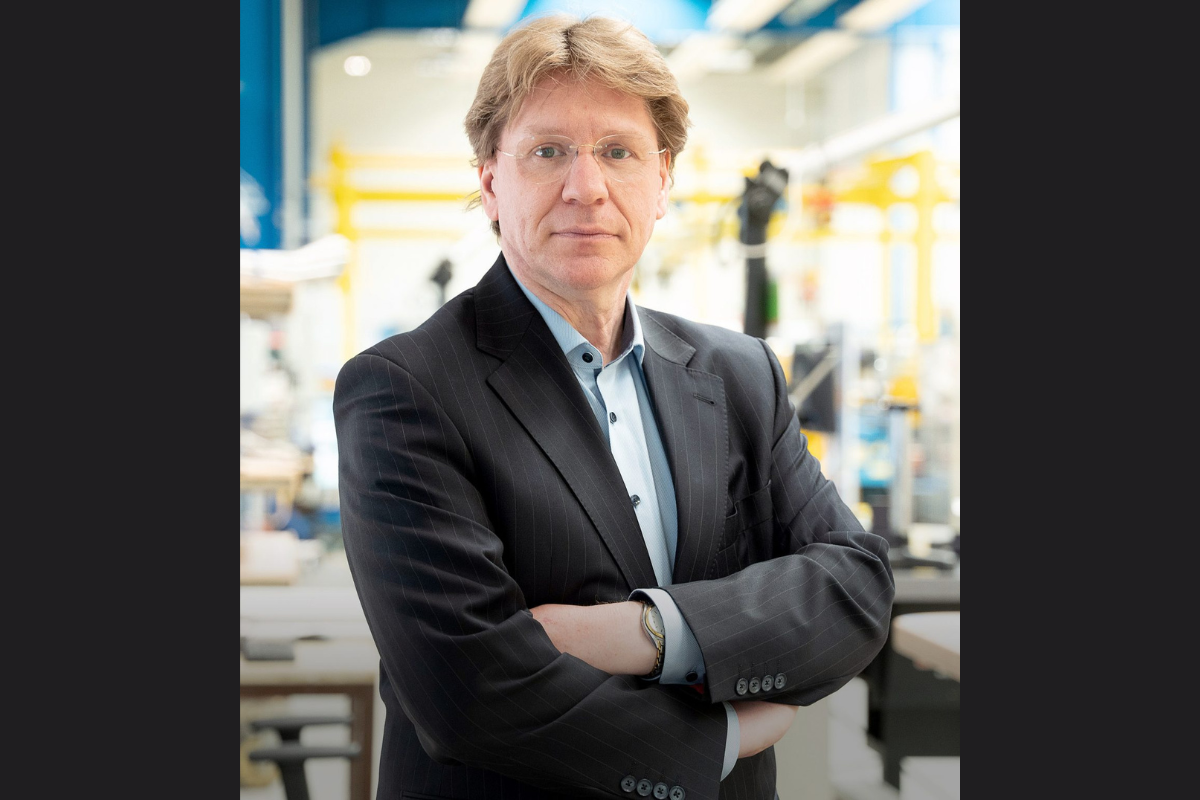 Aerospace industry veteran Stefan Zimmermann had a gut feeling as the COVID-19 pandemic consumed the world and collapsed global aviation. It was the fifth “major crisis” to convulse the aerospace business over his career, but he suspected this would prove the most painful.

“My gut feeling was that this was probably going to be one of the worst crises that the industry faced – at least the commercial aviation industry,” he tells The CEO Magazine. “In hindsight, it turned out to be right.”

Stefan foresaw the crisis but he also foresaw opportunity in the recovery. He was tapped during the pandemic’s darkest days to lead PFW Aerospace, which had recently been acquired by French corporation Hutchinson. Stefan seized the opportunity, seeing it as a chance to transform the aerospace industry.

“I thought that it was probably the exact point in time, with the entire industry nosediving, to join another company,” he shares. He recalls thinking: “There’s a big opportunity to really transform a business. I’ve done this before, but not under such severe circumstances. I thought this could be my masterpiece.” There’s a big opportunity to really transform a business. I’ve done this before, but not under such severe circumstances. I thought this could be my masterpiece.

Stefan became CEO of PFW Aerospace in September 2020, having started his aerospace career at Airbus – working on the A380 program – and later holding senior positions in Rolls-Royce and Collins Aerospace. The history and heritage of PFW Aerospace only added to his interest.

“There are not many aerospace companies that have actually celebrated a centenary,” Stefan says proudly of the company, which was founded in Germany nearly 110 years ago. “We are still suffering from the COVID-19 crisis, which hit us hard, but we will find a way to transform ourselves to be there for the future, stronger than ever.”

PFW Aerospace is a crucial supplier of tubes and ducts in the aerospace industry, providing those parts to companies such as Airbus and Boeing. Stefan describes its products as providing “the blood vessels of the aircraft”. The firm operates plants in Germany, the United Kingdom, France and Turkey, employing 1,800 people. There are not many aerospace companies that have actually celebrated a centenary.

When asked what sets PFW Aerospace apart from its competitors, Stefan points to the “breadth of processes we have and that we can offer to our customers, along with some very specific technical skills, which not many other companies have.”

This operational excellence at PFW Aerospace will have to be matched by managerial acumen moving forward. Stefan speaks modestly of any early successes, noting his first task was to “stabilise” the company. “We are in the process of completely reorganising the way we do business,” he says of where it stands now.

It’s no easy process, and Stefan says it will take until 2025 for the company to match its 2019 financials. But he’s optimistic. “It will still be an aerospace company, but the composition of the products and the things we do will be vastly different. And that obviously comes with challenges,” he admits.

Additional challenges remain. Stefan has put a priority on stabilising key suppliers, which were impacted by the pandemic. The company is also reducing its carbon footprint by 50 per cent over the next eight years. By 2050, Stefan says, “We want to be carbon neutral within our entire supply chain.”

When you reorganise a company, you have to ensure that people stay focused on what really matters.

There’s keeping the reorganisation on track, too. “When you reorganise a company, you have to ensure that people stay focused on what really matters, while at the same time they need to always think about whether there is a better way of doing things,” Stefan explains.

“It’s very hard and very difficult to find the right pace. You could be too aggressive – then you lose the entire organisation and you lose the people. If you’re not pushy enough, nothing will change because you just push against inertia.”

But Stefan predicts success, saying, “I wouldn’t call myself a change agent, but I have a track record of changing company cultures.” 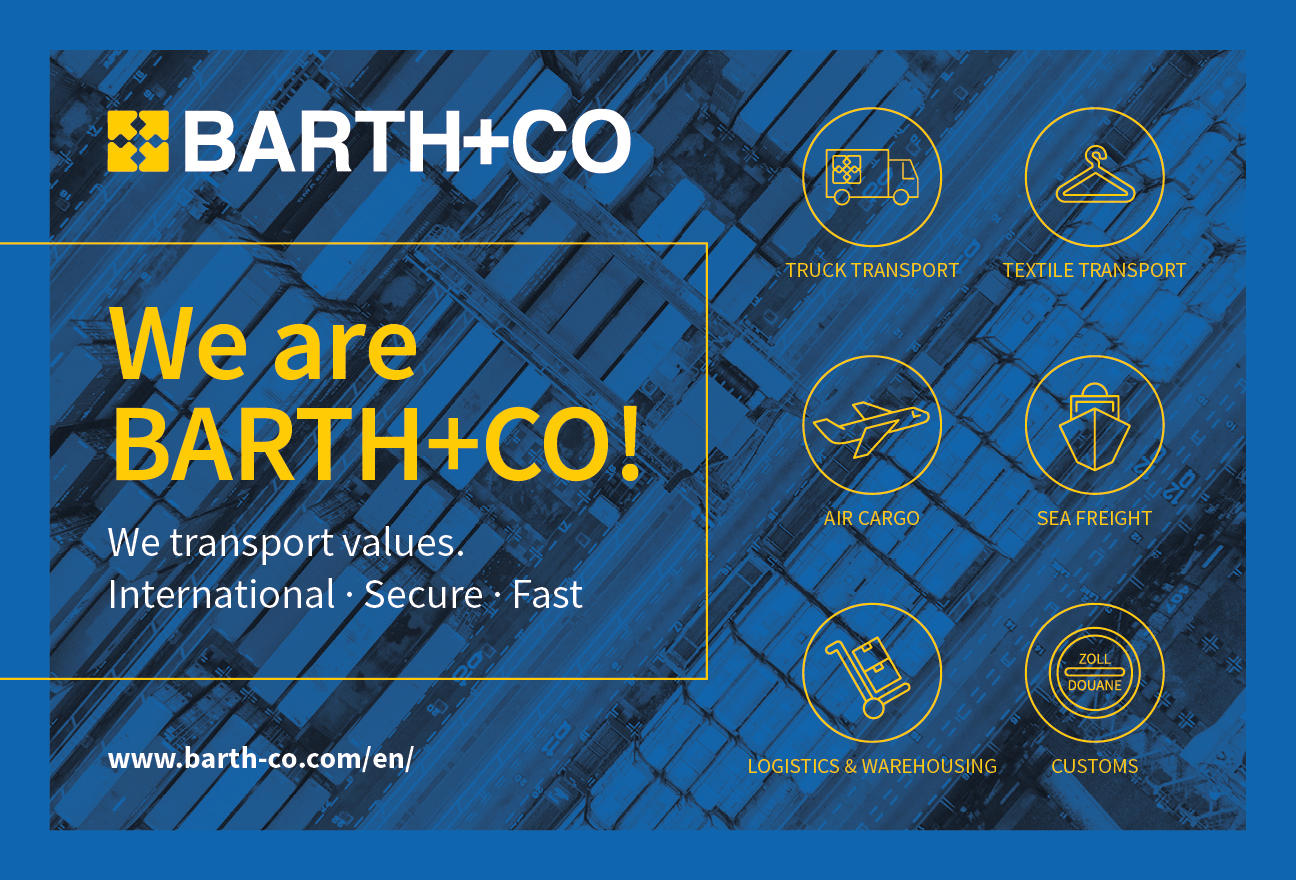 “We began our collaboration with PFW in 2008, starting a close and trusted partnership. Both companies have the intention to offer the best possible service to their customers. This is the basis of collective success and a longstanding partnership.” – Peter Barth, CEO, Barth+Co Spedition