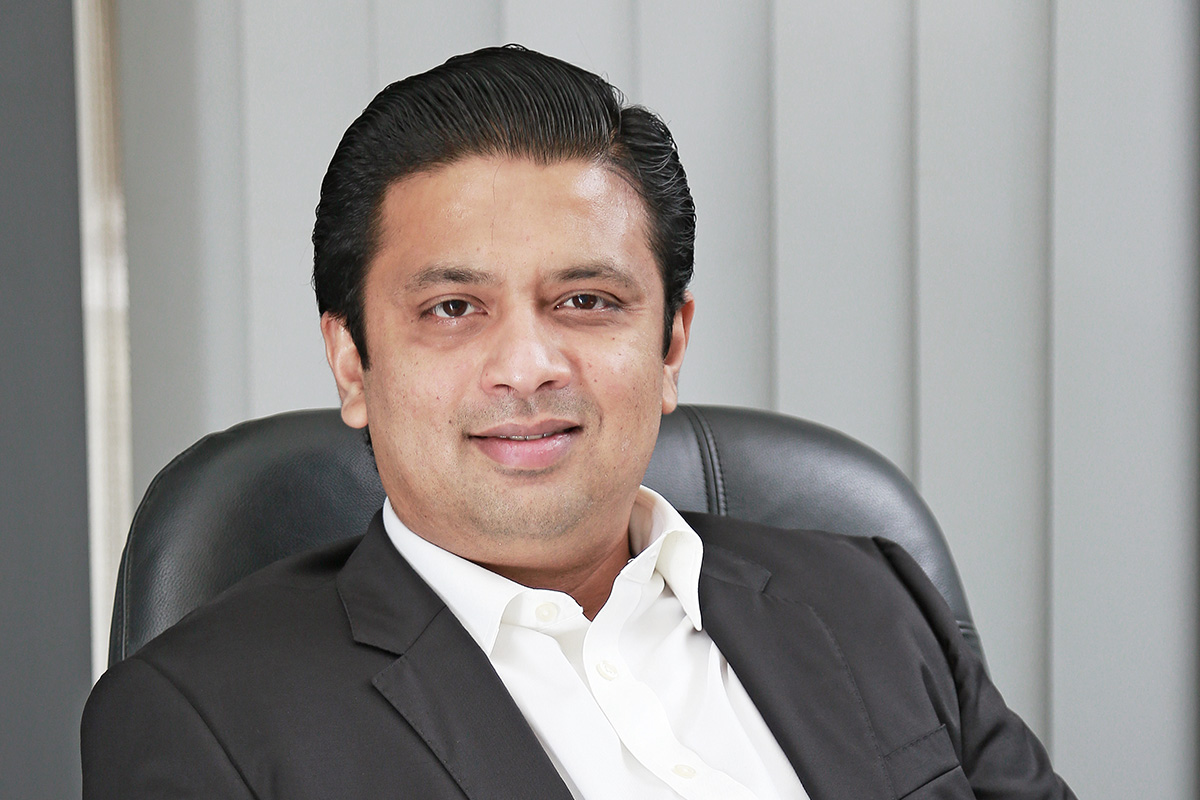 Since 1985, IFAD Group has played a crucial role in building a prosperous Bangladesh. While IFAD Autos defines the standards of the transport industry, IFAD Multi Products is recognised as one of the largest consumer food producers in the country and IFAD Enterprises offers over 2,000 compressors for mission-critical applications.

In the agricultural sector, IFAD Agro Complex has worked to establish itself as one of the largest and most advanced fish hatcheries in Bangladesh, and IFAD Information and Technology has created its own GPS-based vehicle tracking and monitoring solution, iTracker, to manage business fleets nationwide.

Group Deputy Managing Director Taskeen Ahmed ensures that clients and customers across these industries can place their trust in IFAD to deliver innovative and reliable products with the highest level of service, quality and experience. “I joined the company in 1999 as Director of Sales, when we were wholly focused on the automotive sector,” says Taskeen.

“My father was Chairman, and there were a lot of other second-generation workers so, over the years, we’ve tried to maintain those first-generation ethics and values. Back then, we would sell around 400 vehicles per year, and today, our target is to retail 10,000 commercial vehicles per year.”

Thanks to Taskeen’s establishment of aggressive sales techniques, customer-friendly credit facilities and a robust credit recovery system, IFAD Autos is now at the forefront of the capital market – having had its IPO in 2015. “In 20 years, the business has grown almost 25 times. It wasn’t until the mid 2000s that we entered manufacturing and food processing in line with the business’ expansion plan to capitalise on Bangladesh’s status as one of the most densely populated countries in the world,” Taskeen explains.

“IFAD identified the need for quality processed food manufacturing in line with a rise in the number of working parents. We made a promise that we would never produce something that we wouldn’t offer to our own family.”

In its food manufacturing business, IFAD has continued to grow by 20%-30% year on year over the past five years. “We have a strong commitment to growth and quality control through end-to-end business processes. In 2015, we started our export division and already we’ve reached 33 countries all the way from Japan to the US and Europe, with a promising uptake in the Middle East,” Taskeen says.

“We import raw materials like wheat, as Bangladesh can only supply 15% of the demand. Therefore, we’ve started contract manufacturing wheat locally, and we’ll do whatever we can to maintain proper quality while farming.”

“It’s important to listen and respond positively to our customers’ needs.”

Taskeen explains that at the core of each business arms’ shared values is a focus on outstanding customer service. Engaged in the importing, marketing, and body building of models of Ashok Leyland’s vehicles, IFAD Autos’ products include buses, open trucks and covered vans, light commercial vehicles, special application vehicles and tractors.

In 2003, Taskeen led IFAD into Bangladesh’s agricultural sector, having set up a large scale ﬁsh hatchery in Mymensingh under IFAD Agro Complex, which has since been accredited by Cornell University and Thai Fish Research Institute, and awarded the Prime Minister’s Krishi Padak for its contribution to the country’s agricultural sector.

“Whether it’s a farmer who’s buying a tractor from me, or a corporate client buying a large fleet, we strive to offer the best benefits in terms of product and service because ultimately, our customers are the reason for our success, so it’s important to listen and respond positively to their needs,” he explains. “This means working closely with partners such as Ashok Leyland, Escorts, Gulf, TVS, Kerry and Ocrim.”

Taskeen observes that Bangladesh’s rise as an upcoming economy will do wonders for its industrial sector. “When IFAD first started out, we would import all our vehicles and then sell. However, we had a vision to go a step forward and start manufacturing things ourselves. In fact, we were going to have to in order to survive,” he notes.

“Behind ready-made garments, the next greatest opportunity in Bangladesh is in engineering. Having been involved in this sector for the past 35 years, we take pride in the fact that we’re the first company to go into the homogenisation of the commercial vehicles we sell. We see great potential for growth in the commercial vehicle market over the next 10-15 years.” 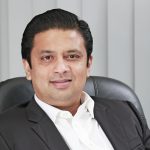