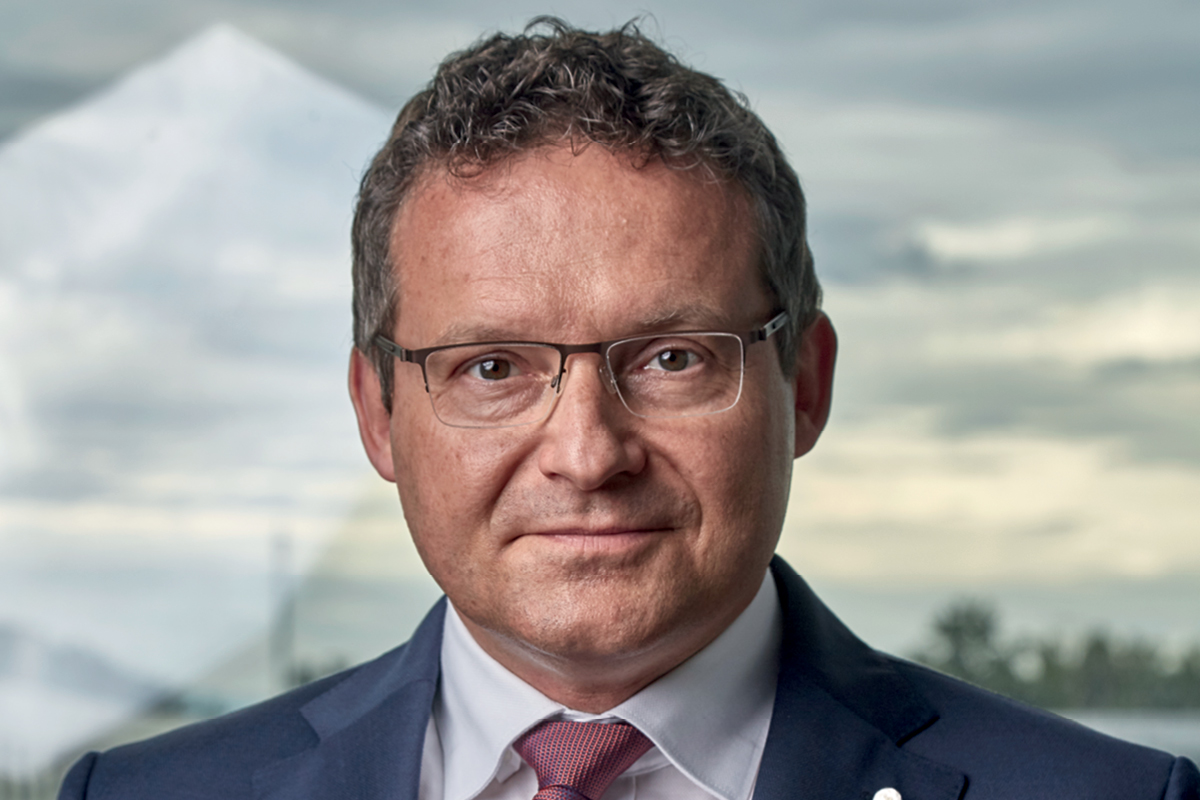 Every CEO can tell a story of fortuitous circumstance, of being in the right place at the right time, knowing the right person to call. But some have a clearer understanding of what is at the root of a business culturally and can model that to suit the times.

Thilo Halter, Head of Area Asia Pacific of MAN Truck & Bus and CEO of MAN Truck & Bus China, arrived during an exciting period in China’s economic development. After a time in business analysis and mergers and acquisitions projects in the early 2000s in Germany, he moved to MAN Group and forged a path to a far region with dynamic business opportunities.

“I was dispatched in 2007 to Thailand as Regional CFO for four years, and then took over the Korean subsidiary as Managing Director for four years, before I was offered the chance to take over China as MD. I’m now in my fifth year in China. In hindsight, given the complexity of China, it was the right decision to detour via Korea so that I was better prepared for this opportunity,” Thilo recalls.

He is clearly in his element, seeing and then seizing business opportunities in a market that prizes initiative. The stats prove it. “Overall, we’ve had a wonderful first half-year, which is ongoing. In the relevant segments we have grown more than 100% year on year, so I’m extremely satisfied on the sales side. We had a 67% increase in tractor sales last year, but in the first half of this year, there’s 112% growth,” says Thilo.

This business growth puts pressure on the company to meet demand, so Thilo expects to almost triple MAN China’s staff by 2021. “We have a clear strategy and have even outperformed it slightly, so there is no reason to adjust down our plan for growth of the network and staff. Most of those staff will be going to after-sales due to our expansion, and also tapping into the retail segment, which currently we are not; we are presently only doing wholesale. So, it’s mainly after-sales and salespeople,” he explains.

“We have a clear strategy and have even outperformed it slightly, so there is no reason to adjust down our plan for growth of the network and staff.”

MAN expects to grow its business in China by 300% in the next four years and Thilo is confident it will exceed that bold prediction after similar growth in the previous four years. He sees no reason for reticence.

“Part of our growth is, of course, market-based but, nevertheless, we’re outperforming the market. To put it into perspective, when I started here the market size of the European import segment was only 5,000 trucks – it’s marginal. The market is dominated by Chinese manufacturers, of course, and this has not changed significantly. However, this market segment of 5,000 has already increased to more than 11,000 today and we expect this to grow to 25,000 in the next three years.

“We are in a growing market, so I don’t want to draw the picture that all the growth is performance-based, but we are outperforming the market by increasing our share from last in the market to a leadership position in the next three years. This is our target.”

MAN Truck & Bus is the largest company in MAN Group, supplying commercial vehicles from three-tonne vans to special-purpose vehicles up to 250 tonnes in size. It also manufactures city and intercity buses, coaches and chassis, as well as industrial, marine and on- and off-road engines, making it a complete supplier of end-to-end passenger transportation and goods transportation products and services.

Thilo’s agenda has no room for complacency. “Whether a market grows or not is not on your or my team’s merit. It’s because the market is growing, so even poor performers can lean back and grow with it. For me, the bigger opportunity was that we were in a not-so-comfortable position in most market segments – we were in a following position – and the opportunity I’ve seen is that we have the ability to move from market follower to market leader. That is more important because I, and my team, can work on that. Outperforming the market – that is work, that is strategy, that is execution, that is management, that is the bigger opportunity I’ve seen,” he declares.

“Out-performing the market – that is work, that is strategy, that is execution, that is management.”

He has also placed an emphasis on adjusting for cultural and business differences between his German parent company and the local Chinese business environment. “You need to have the right product for China – our product is great but you need to adjust it for China – so I see chances there. And we had not done our homework in taking care of customers through a strong enough network, or in providing a strategy that the network and dealers and our own staff believe in,” he admits.

“If we work on these kinds of shortcomings, we could create an environment where people like to work and perform. I saw this as a key to success and it turns out to be correct. I had seen a similar story in Korea. Forming a team that believes in one goal has been paramount. I’ve seen that from the beginning. This is why I was very excited to take on this opportunity.”