Thomas Ingenlath calls it a “cultural revolution” when, in mid-2017, he had to initiate a complex, 180-degree, manoeuvre that would position Polestar on a completely new track. “I told the team how, until today, racing and petrol-engine tuning was our business but that from tomorrow on, it would be electric cars,” he shares. Then known as Polestar Performance, it was acquired by Volvo in 2015. Thomas, who had been Senior Vice President Design at the Swedish automobile marque, was fresh to the CEO role. Using the existing Polestar framework, Thomas and his team set about creating a luxury electric performance brand from the ground up.

“Polestar was always about doing what we couldn’t do at an OEM,” he says, adding that the starting point was knowing big changes were coming with electrification. “We could see this big new era approaching and with it, an opportunity to do things differently – something you can achieve much faster when you start from scratch.

“Design-wise, we had the freedom to work on concepts we couldn’t with Volvo. We also initiated a digital and direct-to-consumer retail model where people order through our website or app and an Android Automotive OS-operated infotainment system.” But these bold ambitions needed to translate into a physical vehicle.

“Of course, we had to be dreamy, but not that dreamy that we couldn’t deliver,” Thomas admits. Polestar 1, the first model, was released in 2019, but it was the launch of the Polestar 2 in August 2020 that heralded the arrival of a new name in high-end electric vehicles.

The Polestar 3, to be released in 2022, marks the company’s foray into the SUV market. Polestar has faced pushback from an industry set in its ways – whether because of a seemingly innocuous change of the positioning of the cup holder or because of its partnership with Google for the navigation and entertainment systems.

The aim is to maintain all the nice things we enjoy in life, without doing it at the expense of the planet.

“Two years ago, I attended the Frankfurt Motor Show and all the OEMs were telling me how risky it all was,” Thomas recalls. “A lot of people are simply afraid.” He says the goal was never for Polestar to be an industry disruptor, even if that’s the label now attached to the brand:

“We didn’t start asking how we could be the disruptor; we asked how a modern car company could work beyond technical innovation. If what we are doing means disrupting the industry, then fair enough, but it was never our intention.”

Saying that, Thomas is aware that what has emerged is blurring the line between an automotive and lifestyle brand. “Our business is so modern and complex,” he explains. “Our direct-to-consumer model means building up the customer experience, which involves so many more modern elements than a traditional car business.”

Physical Polestar ‘spaces’, the term coined to replace dealerships, are designed to inform rather than sell and are strategically located in city centres, rather than on the fringes, in locations such as London, Shanghai and Oslo. Despite the forward focus, Thomas is also conscious of respecting and honouring the brand’s heritage.

“We don’t want to throw away 100 years of knowledge about building cars. It’s an incredible art and profession that we totally embrace,” he says. “This luxurious, premium brand that we’re building is like an amazing instrument. It needs mastery in building and mastery in knowing how to put it together.” 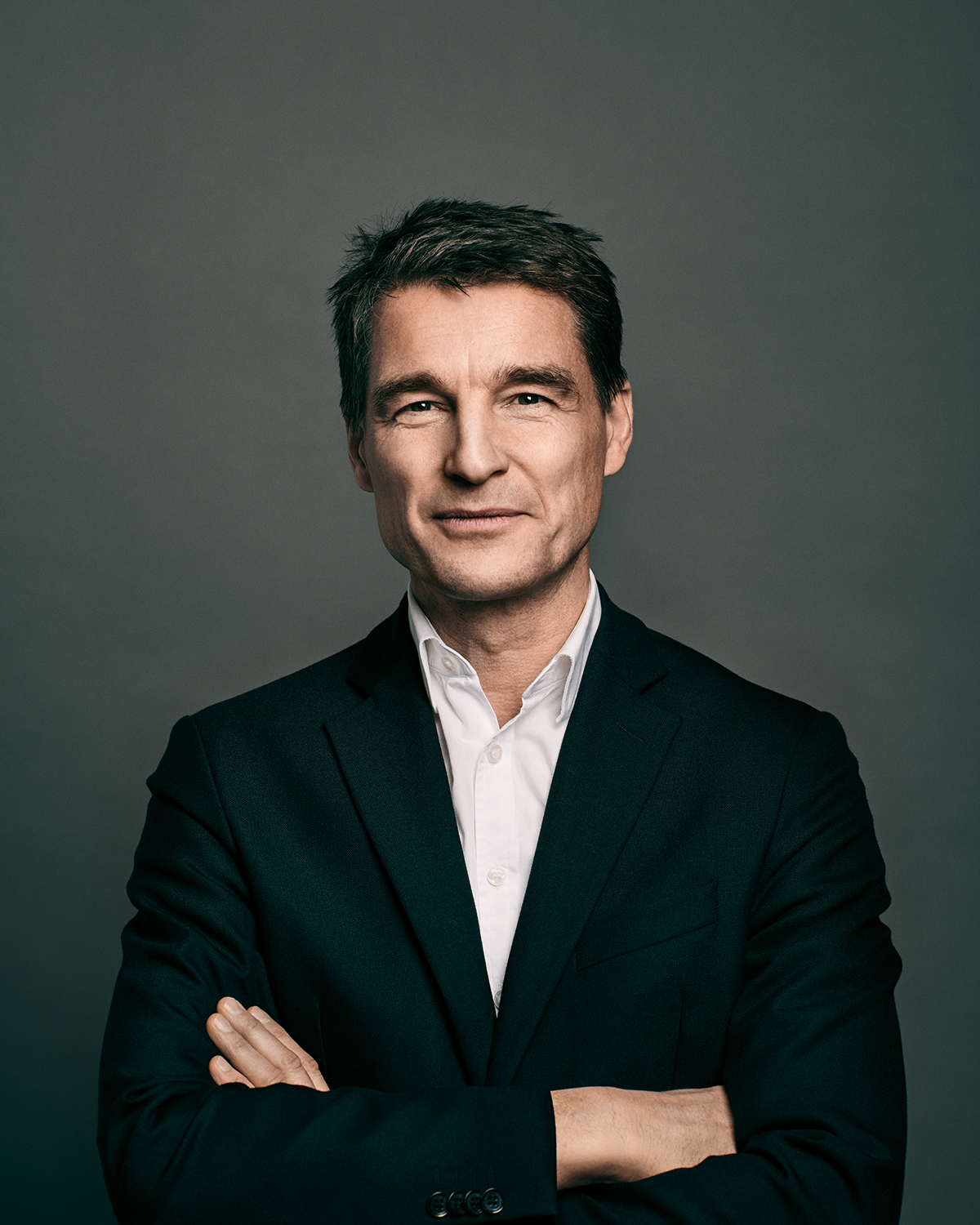 Sustainability – and the opportunities and challenges it presents – was the focus when setting up the brand with the mission to accelerate the shift towards sustainable mobility and technology used as a means to reach climate neutrality.

“Rethinking our modes of operation to minimise our footprint is fundamentally changing the prerequisites of us doing business,” Thomas adds.

To that extent, Polestar has partnered with companies such as Circulor, a European organisation that uses innovative blockchain technology to provide traceability as a service, bringing visibility to often opaque industrial supply chains, and map responsible sourcing, ethical practice and sustainable production. The end goal is zero-emission mobility – across the whole life cycle.

“The aim is to maintain all the nice things we enjoy in life, without doing it at the expense of the planet.”