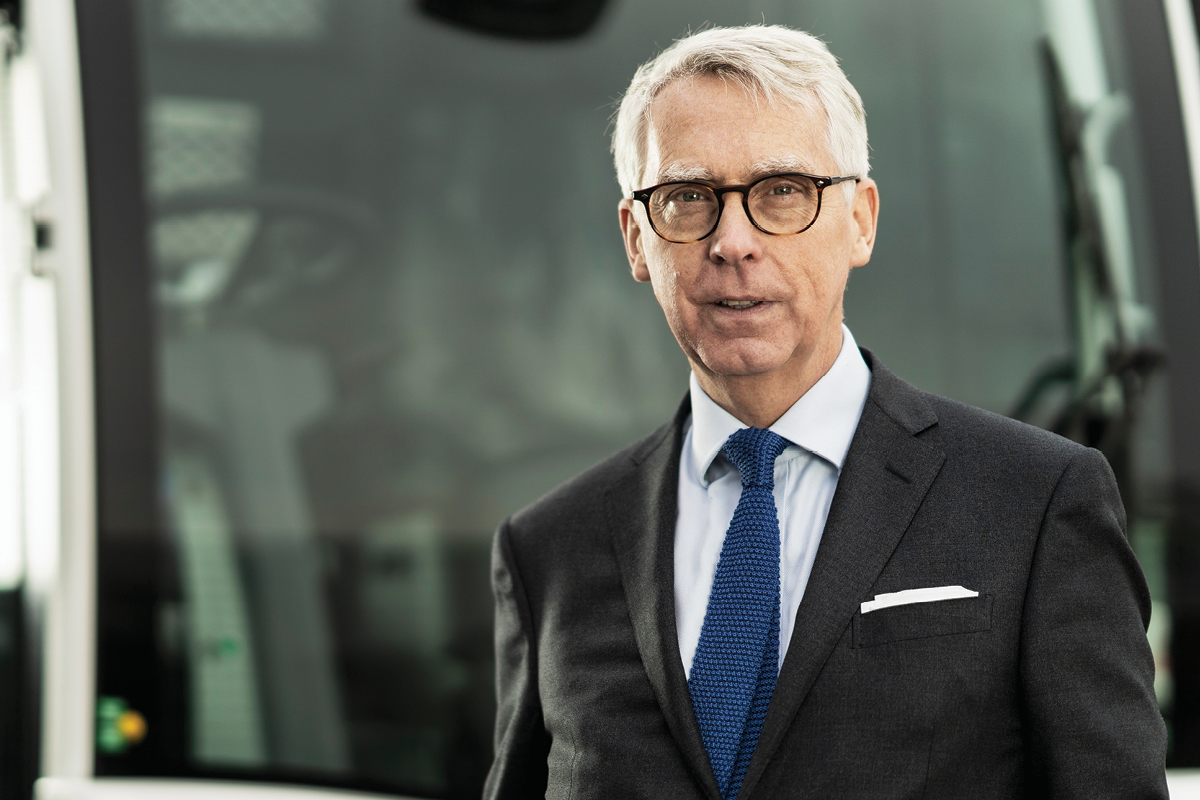 Litter is everywhere these days and keeping the world’s cities clean is an enormous challenge that someone with a stick and a bag can’t take on. Thankfully, increasingly clever machines capable of clearing the litter from our roads and pavements are being made by companies like Dulevo.

Headquartered in Northern Italy – in the same region as the likes of Lamborghini, Ferrari, Maserati and Ducati – Dulevo is rapidly growing under the leadership of CEO Tighe Noonan.

Born in Detroit, the former automotive capital of the world, Tighe had a fairly traditional American upbringing. He spent most of his childhood in New York, attending school in Massachusetts and college in Pennsylvania.

His parents were both high-achievers: his father was CFO at an automotive components manufacturer and an economics professor at Yale, while his mother was one of the first female stockbrokers in New York City.

Tighe initially went into banking, spending 14 years with Barclays in New York, Paris and London. Then he became the head of the energy and project finance team for the French bank Societe Generale in Paris, where he led a global team.

He got his first taste of being a CEO when he took over a struggling Italian company that made pipeline coatings for deepwater applications in the oil industry.

In order to get it back on track, he delisted it from the stock market and turned it around, before onselling to a strategic partner. In 2000, Tighe set up a private equity group, 4D Global Energy Advisors, which has raised and invested roughly US$500 million (€445 million) in a number of companies across a variety of industries, but typically linked to energy.

He still runs the investment firm so it’s fair to say he has a lot on his plate. But selling street sweepers to organisations and governments around the world is one of Tighe’s main priorities today. Dulevo’s roots go back more than 40 years to when a group of technicians designed the first prototype of the historic 120 model, in a small garage in Parma back in 1976.

“I still say international expansion is the single biggest opportunity and biggest challenge,” says Tighe, adding that the industrial sweeper range is set to take off. “The American and Asian markets will continue to drive growth in a big way.” They’re mass markets but they are also underserved or served by outdated sweepers, according to Tighe.

“International expansion is the single biggest opportunity … The American and Asian markets will continue to drive growth in a big way.”

“Today, we’re thinking in terms of fine-particle emissions, air quality, energy efficiency and simply the efficiency of the cleaning operation itself,” he says.

“The more time it takes to sweep a street, the more that street is going to be encumbered with the vehicles that are doing the job. That is going to have an impact on the fluidity of traffic circulation in that street and other arteries in the vicinity. All of those things translate into air quality.”

Tighe is well aware that rapidly growing the company presents challenges, too. “One of them is staying on top and continuing to have innovative market-leading products,” he says. “Another, which is certainly no small issue, is to make sure that we have the quality of people and bench depth required to shoulder the growth. 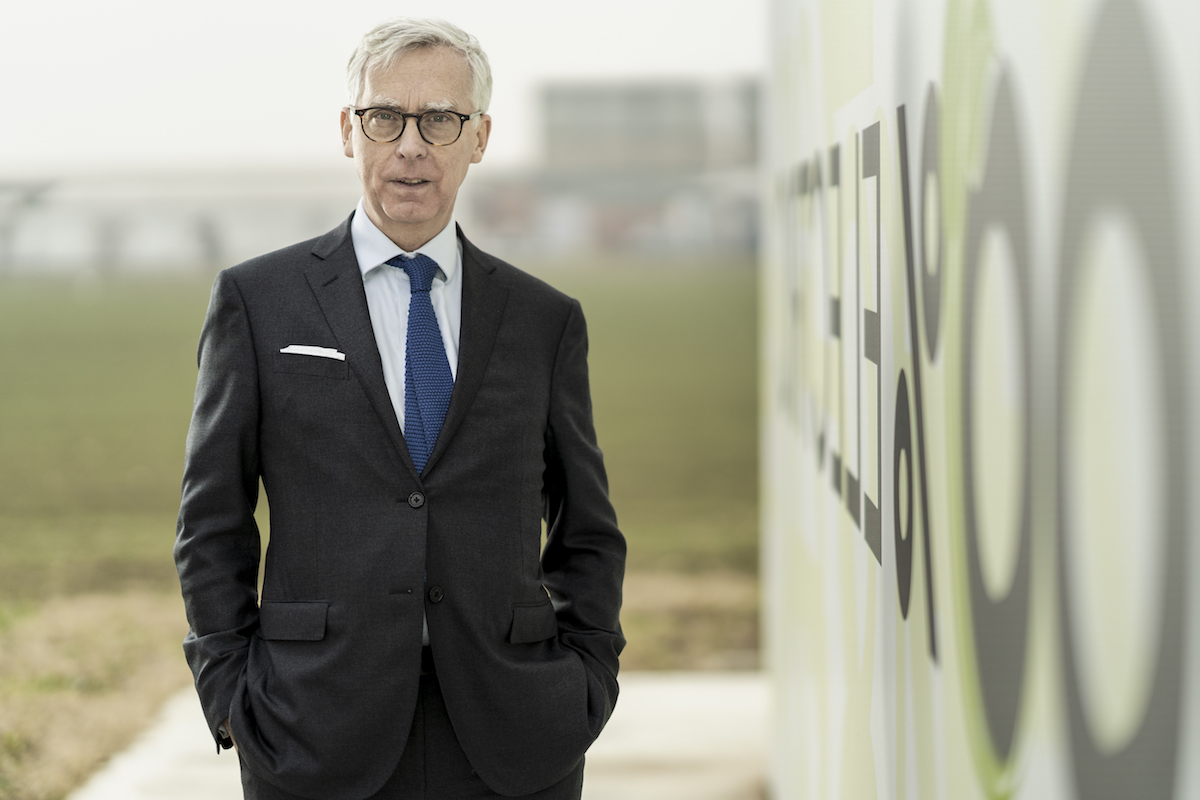 If we have the ambition of doubling our sales over the next five years, that can’t be done without strengthening the team.”

In order to achieve these targets, Tighe will have to carefully expand Dulevo’s network of dealers and distributors. “As you move into new territories, the most important choice is that of dealer partners that you’re going to work with to serve the market,” he says.

“They have to be chosen based on their customer reach but also their culture of service. We want to make sure that anyone who distributes a Dulevo product is a best-in-class service organisation for repairs, after market support and training. All these things are critical.”

While ideas can be turned into prototypes in a year or so and factories can be built in a couple of years, it can take upwards of 10 years to establish a reliable dealer network, Tighe adds. During his tenure as CEO, Tighe was forced to make some tough decisions.

“In 2018 I made the decision to close down the unsuccessful local subsidiary of Dulevo in France,” he says. “It was not an easy decision to make but we did it because it was very difficult to see how that structure was adding value to customers in France. Its cost was depriving the group in Italy of capital, which we felt should be reinvested in growing the business and improving and expanding the product line.”

As for the business ethics of a CEO, Tighe believes generating the kind of economic performance that justifies further investment is the most ethical thing a CEO can do.

“That capital was redeployed to create and roll out the new D.zero2 model, the first all-electric road sweeper, which is already active in Paris, Milan, Barcelona and Los Angeles.” 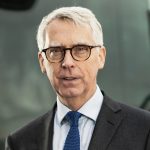