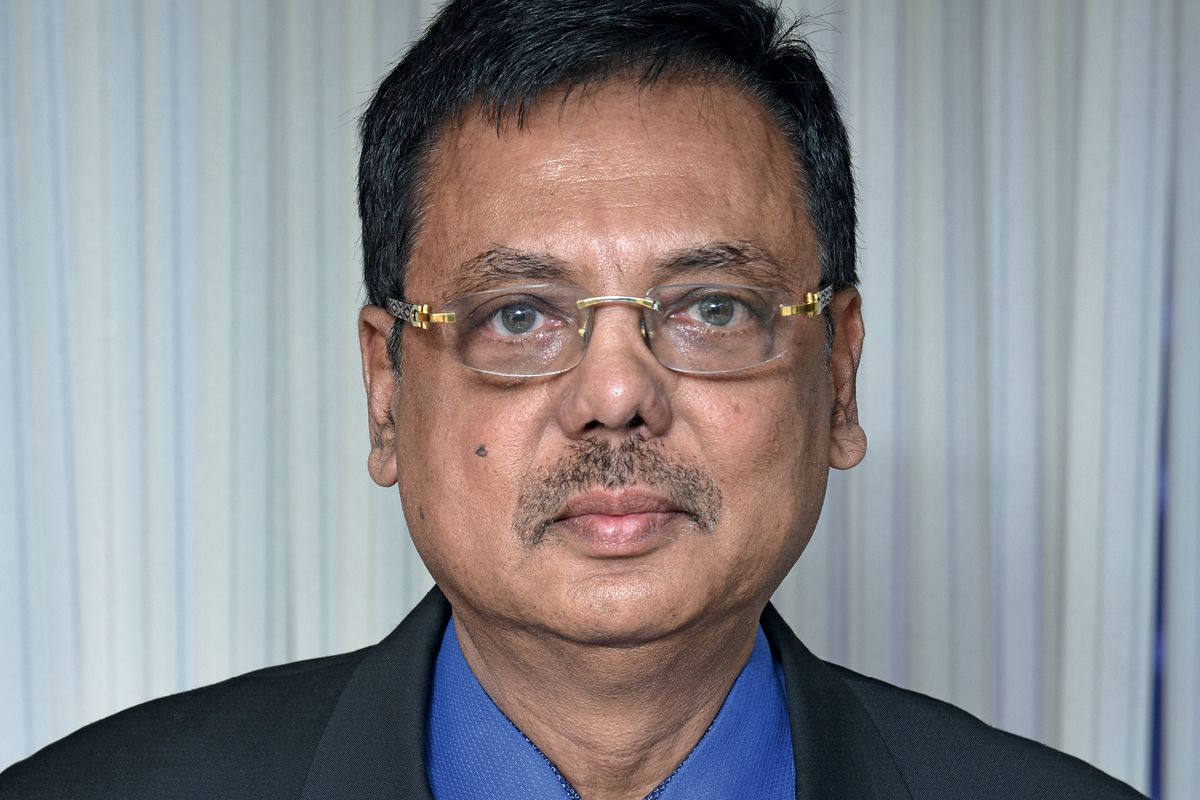 Built from the ground up, Meghmani Organics Limited began as a small manufacturing company. Ashish Soparkar has been Managing Director for more than 45 years, and started the company with current Chairman Jayanti Patel.

“We finished studying chemical engineering and were friends staying at the same hostel,” Ashish recalls. “We thought we should start something in the industry. India was developing, and much was imported into the country. People were looking for new products, and there were opportunities available to start on a small scale.”

The pair saved around INR8,000 (US$106) each as initial capital, borrowed some funds from government schemes and started the small company. From there, it grew slowly to a large organisation.

“I still remember the day we started; it was two days before Diwali, and one worker and I stayed in the factory for two days to see the first batch come through,” Ashish reflects.

“It was an initial struggle. We first sold our products in our city, then in our state. Then we started selling all over the country, and now we are exporting to 75 countries around the world.”

At first, the company only sold dyes. It has expanded to include other forms of chemicals, and has nearly 7,000 employees working in 22 manufacturing locations. “We have three verticals now,” Ashish says.

“One is our pigment vertical. The second is agrochemicals, and the third is basic chemicals.” The business originally worked with blue dyes and has become the largest manufacturer of blue pigment in the world. Today, it also makes green pigments and will begin manufacturing other colours.

“The time has come, since we are exporting to so many countries,” Ashish explains. “We will expand our colours to make a better palette and more options for our customers. We have decided to make the colours of the rainbow.”

We have decided to make the colours of the rainbow.

Ashish’s dream in college was to run a Fortune 500 company in India, which it achieved last year, and it has big plans for future expansion. Companies in agrochemicals must register their products and Meghmani is focusing on expanding its registration department.

“We have set up an excellent GLP laboratory on our site, which is a great achievement because there is much approval required from the Government of India,” Ashish explains. “Any report coming out of GLP is accepted worldwide.”

Scientists in the company are working to support the need and doubling the capacity of certain products like herbicide. “We are starting a multipurpose plant with three new molecules as well,” Ashish beams. 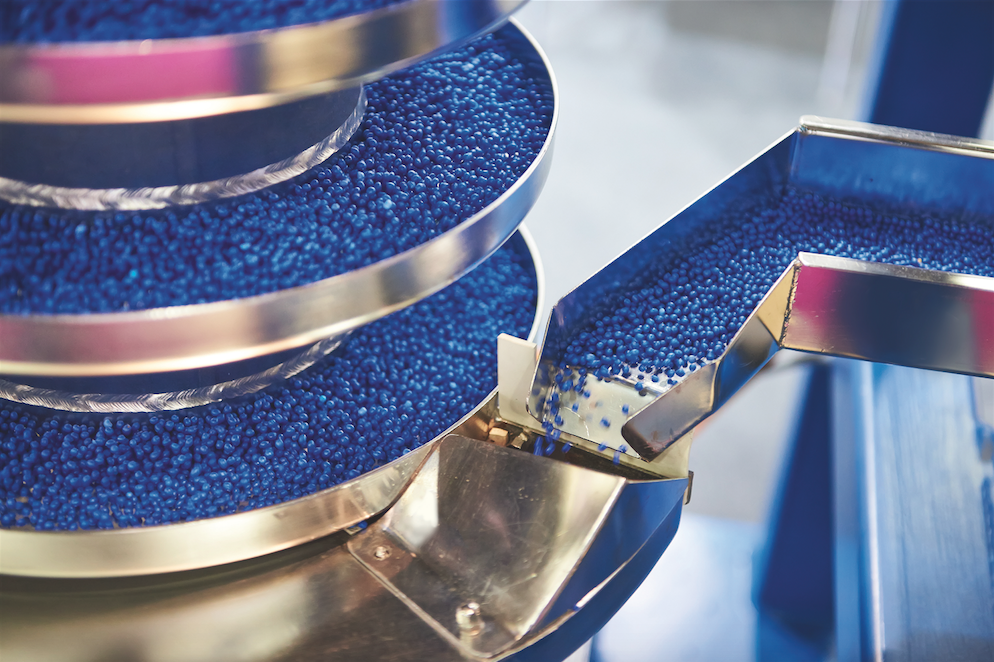 “We are making backward integration and forward integration, as well as diversifying our agrochemicals.” It aims to expand its basic chemicals business and establish India’s first Epichlorohydrin (ECH) plant in 2021. It is also working on a trial run with a hydrogen peroxide plant.

“Initially, our turnover was less than US$10,000. Now we plan to reach nearly US$1 billion in two years.” The Government of India has declared that all companies must contribute 2% of their profits to CSR, so Meghmani directs these funds to nearby villages where it educates the children, provides necessary schoolbags and improves the town.

“We have made things like roads and tube wells, and have also started donating to different schools and hospitals,” Ashish says. As the company grows, so does its customer base. Ten to 15% of its customers change each year because it adds larger customers to its profile.

“We are getting more multinational companies on board, and we are known as a reliable supplier,” Ashish boasts. “For us to maintain this, the SHE audit has become very important. SHE stands for safety, health and environment. We regularly conduct SHE audits at various manufacturing sites.”

Ashish says the safety of his workers comes first, and the company cares for them as if they were extended family members. Its long-term vision is to develop a close relationship with all its workforce so they can support each other at every level.

We are getting more multinational companies on board, and we are known as a reliable supplier.

“Every year, we have at least two programs where we invite everyone to voice their concerns,” he explains. “The programs can be entertaining as well as educational. We meet them and listen to their opinions. Day to day, we also set up a suggestion box at all sites because we believe people who are working at the plant or operator levels will have ideas of how to improve.”

The organisation runs on what Ashish called a “large timescale”. He compares it to driving a motorcycle where you look ahead and adjust your front wheel when required. “In the same way, when we buy from our suppliers, we don’t negotiate daily,” he says.

“We trust that they deliver good prices. We make a long-term contract and honour it. We respect our suppliers, and we believe they are on our side, which helps us progress.” When supplying to its customers, Meghmani also aims to create long-lasting contracts that it honours, whether prices go up or down. 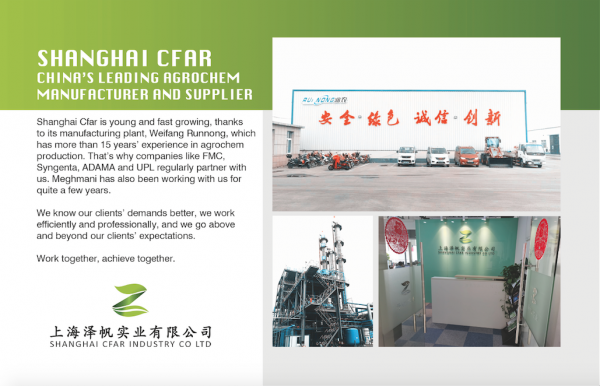