“I started simply by studying the team”: Fady G Elassaad 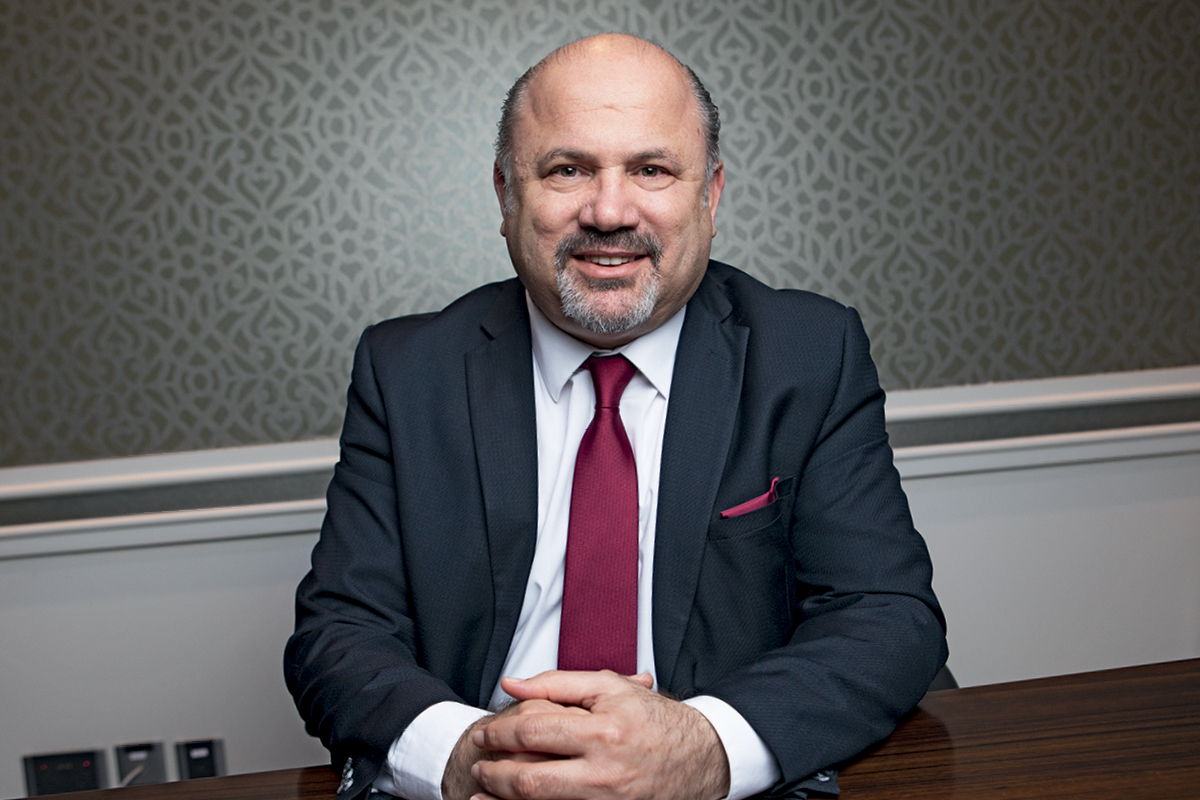 Fady G Elassaad has always been a foodie. He’s studied it, understands how it works from a technical perspective and holds a bachelor’s degree, a master’s degree and a PhD in the subject. It should be no surprise, then, that he’s embracing his CEO role with Arabian Beverage Company (ABC) with gusto.

“My family has always been into agriculture and food processing and so when I moved to the US, I made the decision to do my degree in food engineering,” Fady says. “At the time, it was a degree new to the industry. After finishing my studies, I became fascinated by the technology surrounding food processing and so completed a master’s and a PhD in the subject while still in the US.”

After finally putting down the books, Fady started his career with the Food and Drug Administration (FDA) before moving on to work with companies such as Heinz, Abbott Laboratories, PepsiCo and Mars.

“All these roles were focused on the technicalities – developing technologies, discovering the best way to improve quality, production optimisation and creating new products,” he says. “I then realised that if I wanted to move into a leadership role, it would be a good idea to get an MBA. So, that’s what I went on to pursue and complete.”

Once that MBA was done, Fady made the decision to return to the Middle East and continued developing his commercial and leadership skills to complement his technical knowledge with senior management roles at leading Abu Dhabi-based food and beverage company Agthia, National Agricultural Development Company (NADEC), and ARASCO Cargill Industries, a joint venture between agri-business firm ARASCO and agricultural products distributor Cargill.

“When I was approached about the role with ABC, I felt that it had come at the right time. I had gained enough experience to confidently coach individuals and lead companies,” he says. “I took the role because I could see the potential and felt that I could help lead the business into the future.

“I took the role because I could see the potential and felt that I could help lead the business into the future.”

“ABC is part of the Bukhamseen group of companies, one of the largest and most successful businesses in the Middle East. I felt inspired by the owners’ vision of developing local manufacturing capabilities and sustainability. That was 18 months ago and, in this time, we have made significant progress with several new projects in the pipeline. Despite a challenging environment, the business is growing and expanding its reach across the region.” 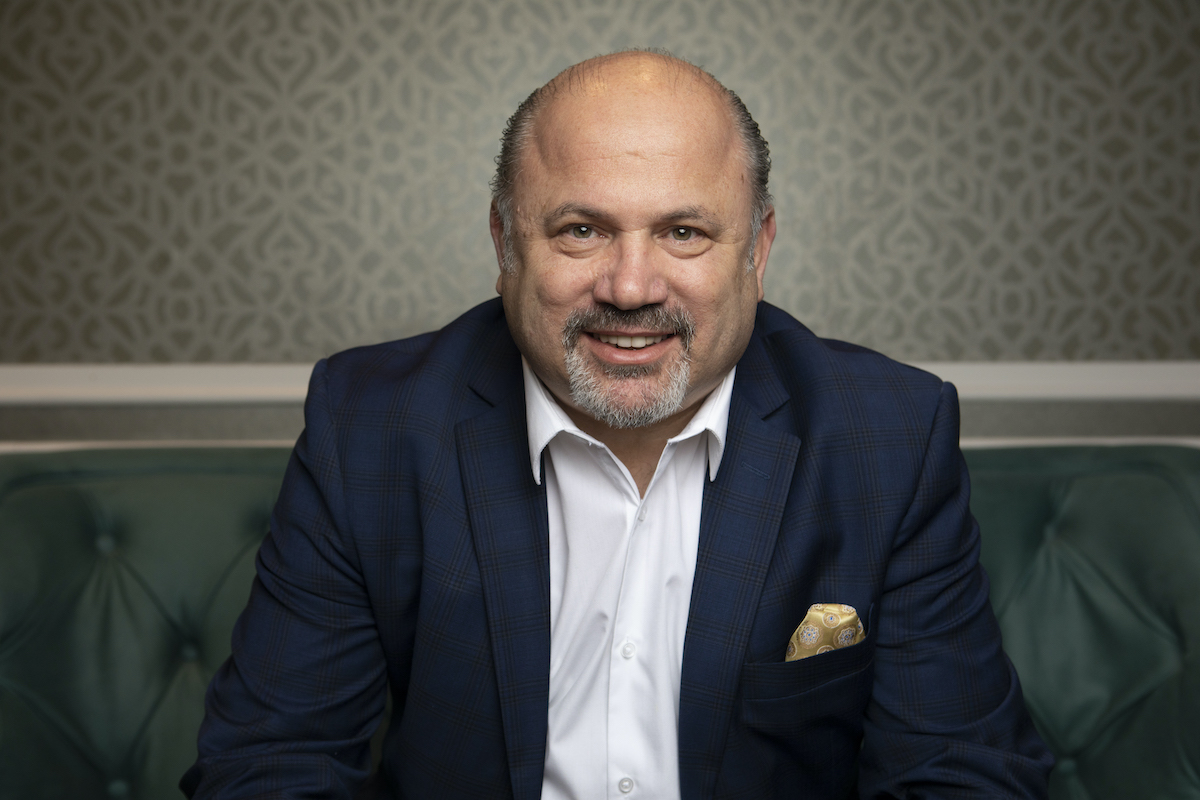 When Fady came into ABC, he began by doing what he does best – studying. “I started simply by studying and analysing the team, the company, the sales – and then brought everything together to create an action plan,” he says. “We then started to dig down into the business to identify any opportunities. We found so many and immediately brought teams together to start brainstorming new ideas and developing new products.”

Fady’s extensive knowledge and background in food technology has obviously played an important part in his approach to leading ABC. “Being a food engineer has meant that I’ve been able to pinpoint ways in which we can optimise our processes to improve quality as well as bring in new technologies to help fast-track things,” he says.

“I like to think that I’ve utilised my background and my expertise to help guide the team in identifying problem areas and the solution to any issues.”

The kinds of problems being solved by Fady and his team revolve around sustainability, a product’s impact on the environment and the importance of health and wellness. ABC’s main products are water, juices and milks, so sugar reduction is playing a big role in future planning.

There is also a shift away from plastic bottles to paper containers, a new product is being launched in a glass bottle and company initiatives are in place to encourage recycling.

When it comes to leadership, Fady likes to bring together what he’s learned from working in both the US and the Middle East. While he was born in the Middle East, he holds US citizenship and so has had the opportunity to work and experience the cultures in both regions.

“The main difference I think is the way people lead. I feel that the Middle East is only now coming around to the idea that a leader, CEO or manager is there as a resource for their team,” he says.

“Leadership, to me, isn’t top-down. There should be team involvement in all decision-making, which is why it’s important to invite all key people to get involved. The team should always agree on the best way to move forward. A CEO is simply there to guide and support this decision-making process.” 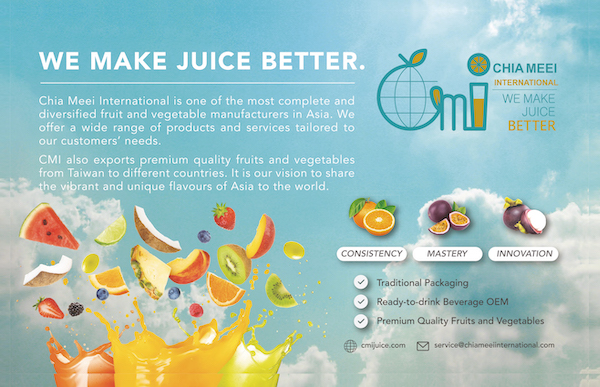