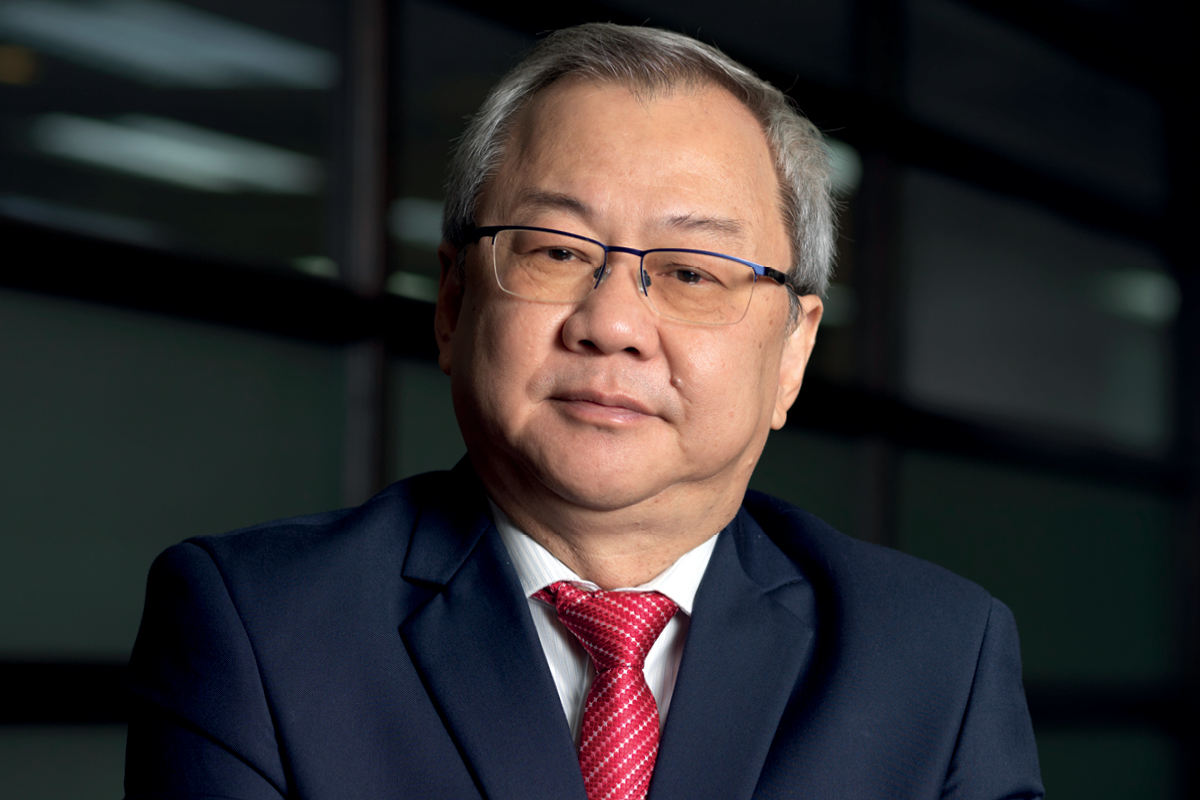 Kiak Kern Khoo, or KK as he prefers to be called, is a quietly confident man, a leader who doesn’t need to say a lot to get his point across. As the Managing Director of Desmet Ballestra Asia, a company he’s worked with for nearly three decades, he’s not interested in sales pitches and spin; his needs are simple. He just wants his customers to be happy.

“That’s the most important thing for me now,” he reflects. “It’s not about scoring points, it’s about working in partnerships. We have customers who have been with us longer than I’ve been with the company. In fact, 80% are repeat customers and some of them have become very good friends; we get together as families.”

It’s a refreshing and personal insight into the Malaysian operations of a global company. Particularly when that company was founded more on science, technology and engineering than cultivating feel-good moments with people. And KK is an engineer, typically more interested in creating and building products and operations than developing relationships. Or at least he used to be.

Desmet Ballestra launched more than 70 years ago in Belgium as an equipment supplier for the edible oils industry. Today, it’s a world leader in developing, engineering and supplying technologies and equipment for three major industries: oils, fats and animal feed; oleochemical and biodiesel; and detergents, surfactants and related chemicals. Headquartered in Belgium, it has supplied more than 25,000 plants in more than 150 countries.

In Malaysia, Desmet Ballestra provides technical solutions for vegetable oils processing, such as palm oil; in Thailand, soya and rice bran; fish oil in Vietnam; and rapeseed and soya for its China market. Committed to using clean and sustainable energy, Desmet Ballestra also supplies biodiesel technology to more than 20 plants in key markets of Malaysia, Indonesia and Thailand.

In 2018, the company celebrated 40 years in Malaysia. KK joined in 1992 as a rather reluctant sales agent, working from a small office in Kuala Lumpur and answering to a boss in Singapore. He had a degree in chemical engineering and was working as a factory manager when a supplier from Desmet Ballestra approached him to ‘move across’.

“It was a totally different role altogether,” he remembers. “At first, I refused, because I wasn’t a salesman, I was a plant manager, used to being on the other side of the table shouting at suppliers. But I was curious to explore the customer side of things.

“When I first started, I was very uncomfortable. Engineers are rigid, logical, more about procedure, and I wasn’t used to dealing with customers and providing support. Eventually, I grew to love the role because I was helping people solve their problems and because I knew what was needed from the engineering side – customers felt comfortable because they knew I understood their problem.”

KK not only understood their problems, he made their problems his own. It’s a strategy he has always relied on, a little selfishly he admits, to ensure jobs are completed, but also to gain trust and build the relationships he covets. “I learned many years ago that if I don’t help a customer, it becomes my problem. If you do not solve the customers’ problems, they will become yours and the project will not move. I tell my people that all the time – we have to work together, always in a partnership. We will not run away; we will stay with them until their problem is solved.”

KK was one of only eight when he joined the company. Today, heading up the Asian region, he leads nearly 90 employees, most of them based in Kuala Lumpur with the rest scattered throughout Indonesia and Singapore.

He regards pulling together great teams as being his greatest achievement and is satisfied he has a key group of people he can trust and rely on for smooth succession.

“You cannot have a general without soldiers,” he says. “I have really good people around me, and I really appreciate them. Some have been with me for more than two decades and I have made sure they are very independent and resourceful. It is these people behind me who bring in the success and it is these people who will take over eventually.

“You cannot have a general without soldiers.”

“For example, I used to travel up to 80% of the year,” he says. “I’ve cut that by half, leaving many of the site visits to others. I am always telling my key staff that when I’m not around, somebody else must be able to follow up. This is very important for me.”

At the same time, KK admits he constantly grapples with his younger sales staff and their reliance on technology to conduct business, rather than having conversations. As far as he’s concerned, why email when you can pick up the phone and talk to someone?

It’s a delicious irony coming from an engineer who was very reluctantly dragged across the table to have a chat when his own career in sales was launched.

“The lack of direct interaction with customers these days is an issue,” he says. “When I ask my sales team if they’ve contacted a customer and they reply ‘Yes’, I then ask if they talked to them. Usually they say they’ve just emailed, or WhatsApp’d them, and they think their job is done. I have to ask whether they know if the customer received the message and then push them to make direct contact. But often they are too shy to call. 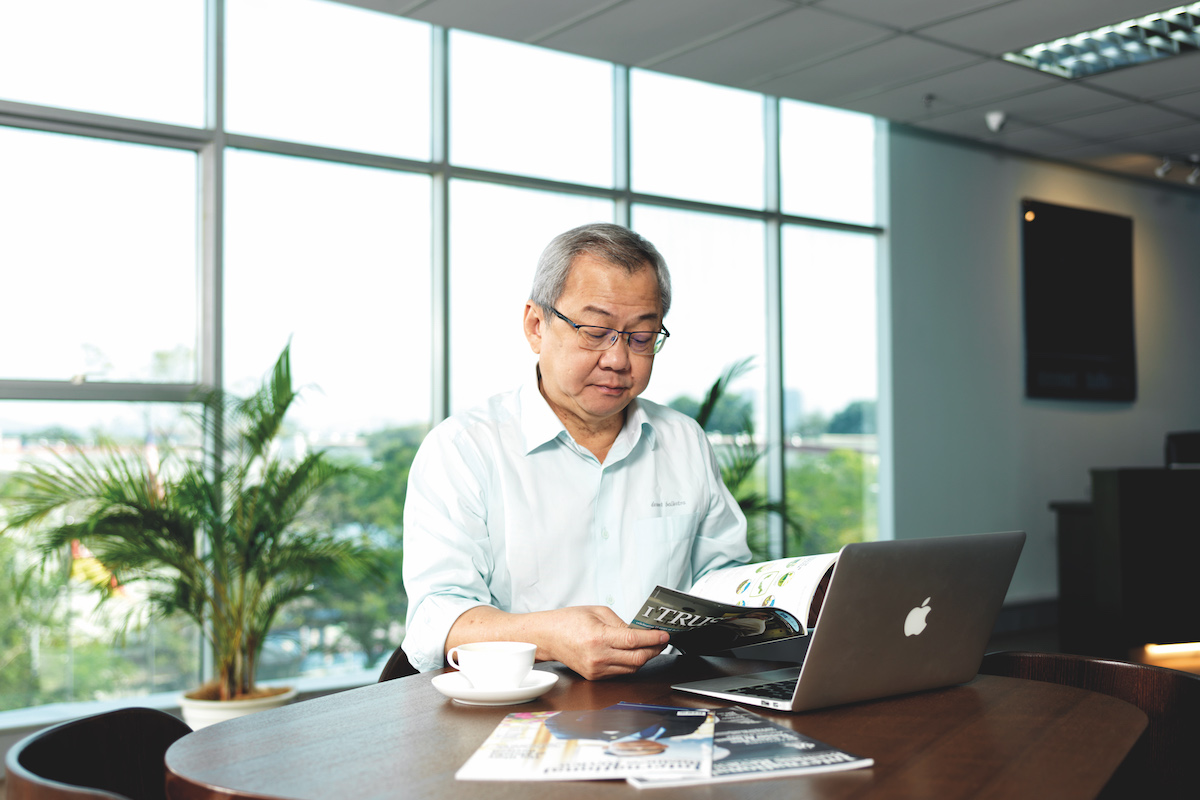 “It’s only by talking, by direct interaction, that you get a feel for a sale and the confidence to pursue it. Before, you had to go and see the customer, you had to meet them, talk to them, convince them, associate and socialise with them. They didn’t come to you and they still won’t. So, these are areas we are really working on.”

Meanwhile, KK is immensely proud of the work conducted in Desmet Ballestra’s R&D centres located in Belgium, Italy, France and the UK. The company lives up to its logo and its solid reputation for ‘putting the science behind the technology’ and providing solutions.

“If you do not solve the customers’ problems, they will become yours and the project will not move.”

A new R&D centre is being built in Malaysia to focus on palm oil and its potential. The centre will work closely with universities, collaborating with students for vital research into applications and technology to make it more cost effective.

“We invest heavily into R&D, and it’s what gives us the edge over cheaper competition,” he says. “We always say that whatever we put into the industry, whatever we do to try to help the industry, it has to be sustained and checked by technology support. 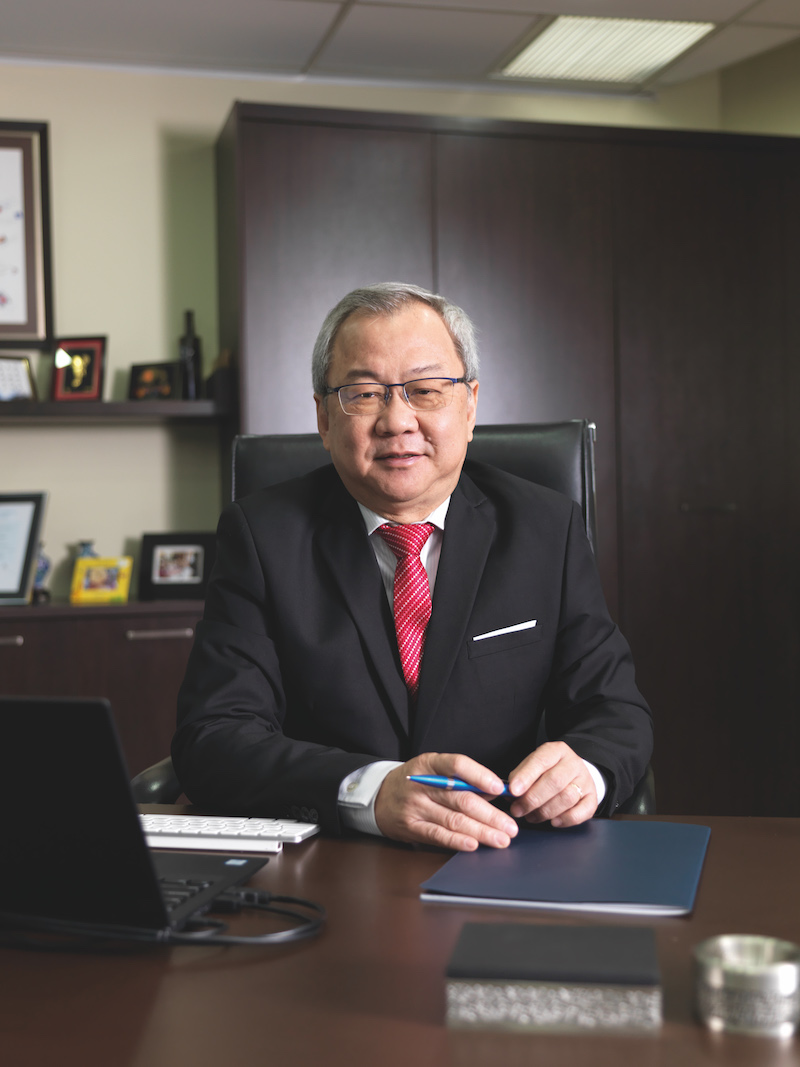 “It is very competitive in our region; we have all these local suppliers who can supply really cheaply, and the customer is very cost conscious these days. You can no longer just rely on a good name and reputation. So the only way for us to stand out, the only way for us to be different, is to come up with new things, lead the industry and provide solutions. Even if you are more costly, if you can provide a good solution, it’s a payback factor.”

KK says he never had aspirations to become an engineer, let alone a managing director in a global organisation. His dream was to become a doctor. However, growing up in a scientific environment, he started leaning towards engineering and set his sights on a degree overseas.

With a bunch of other Malaysian students, he headed for the UK and the University of Manchester. However, unlike his friends, KK decided to study chemical engineering, bypassing the more popular options of civil, mechanical and electrical engineering. He admits his motive was more about practicality than passion.

“Nobody wanted to go into chemical engineering, so I figured that doing a degree which wasn’t as popular meant that I would have less competition for jobs. But, once I got into it and really understood what it was all about, I enjoyed it,” he reflects.

– Desmet was founded in 1946 by Antwerp engineer Jean-Albert De Smet, who designed and developed the first technical process for the continuous extraction of oil from beans and seeds.
– In 1988, the company acquired Rosedowns, the world leader in oil seed pressing and in 2007 it merged with Ballestra, a leader in process plants for detergents and surfactants industries.
– Corporate headquarters are in Paris; the oils, fats division is based in Brussels; the detergents, surfactants and chemicals in Milan; the Rosedowns pressing equipment in Hull, the UK; and the animal feed equipment in Wailly-Beaucamp, France.

From dreams of becoming a doctor to choosing a degree based purely on its practicality, and then crossing the table to communicate, rather than demand, KK’s career path has veered dramatically off course. But he has no regrets. None at all.

Ask him about a bucket list and he pauses, finally stumped for an answer. This is clearly a man comfortable in his skin, not searching for the next best thing.

“I’ve been so busy, I’ve had no time to think about a bucket list,” he says. “No, I don’t think I have one. I’ve been here at Desmet Ballestra nearly three decades now. But as the company grew and changed, it became more interesting to stay on. Seeing the success of your customers is very satisfying.

“I’ve seen them go from being nobodies to being number one in their field. That’s when you’re proud to be a part of their team, a part of their success. You realise you’ve done something.” 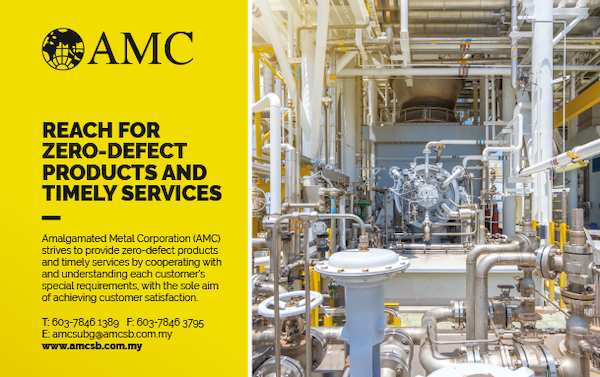 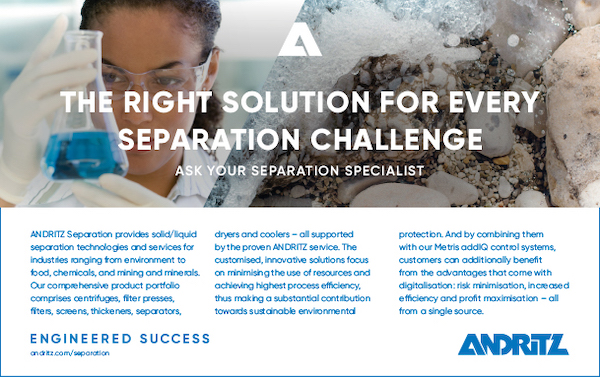 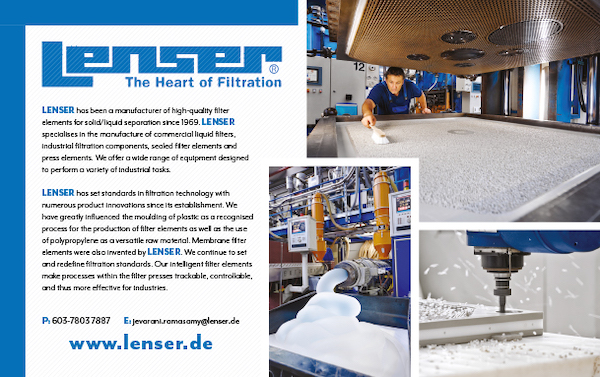 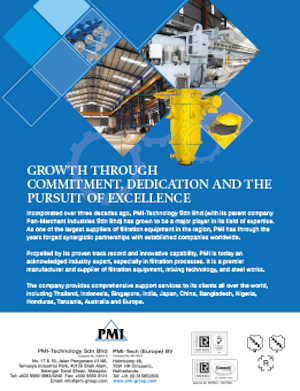 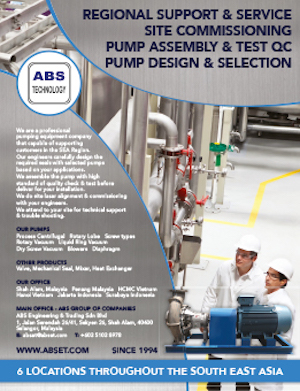 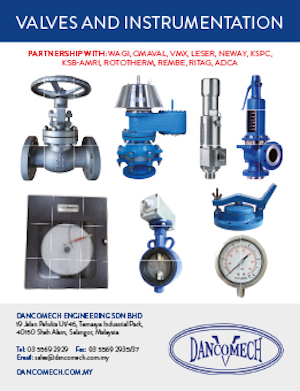 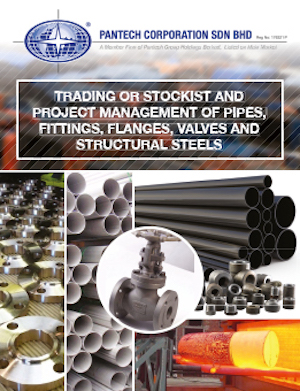