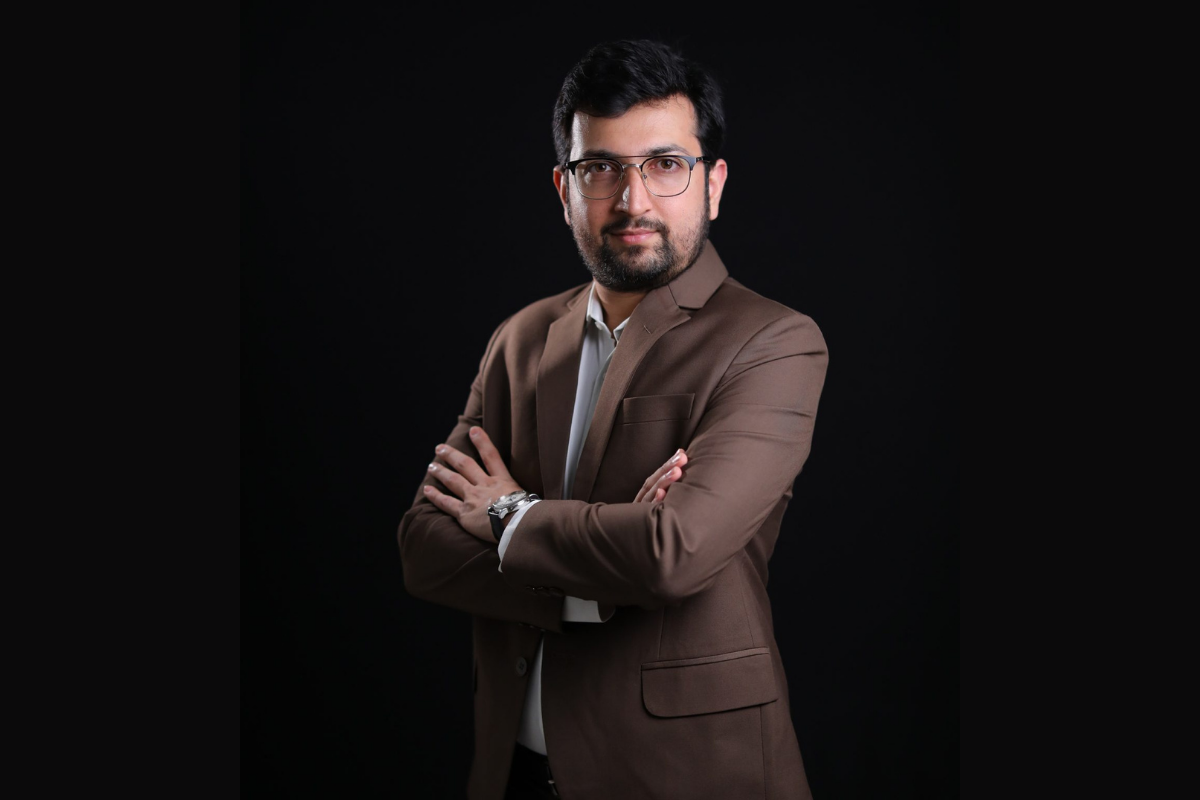 In the past few years, Valiant Organics has not only become one of the leading suppliers of chlorophenols in India, but it has also acquired two major pharmaceutical companies. As the Head of Finance, Mihir Shah’s challenge was to integrate these three companies and standardise a culture of growth.

“All of my previous education and career experiences are kind of all put together in this one particular role. So this was my main motivation behind taking up the opportunity,” Mihir shares with The CEO Magazine.

Mihir indeed has a stellar resume that contributes to his performance at Valiant. “At my first job at KPMG, I learned how investment pitches are made, how information memorandums are made and what the main things that stakeholders look at are,” he says. “It taught me the softer skills, talking to them and making presentations. Coming to my investment banking role, it exposed me to the financial modelling side of it, talking to investors, corporate CEOs, CFOs. So it was business development in general.”

Before joining Valiant in January last year, he also got a taste of the corporate world while dealing with other investment bankers and auditors at K Raheja. All of these experiences have formed a well-rounded perspective of businesses and Mihir has put it into practice by segmenting his role in three operational areas. 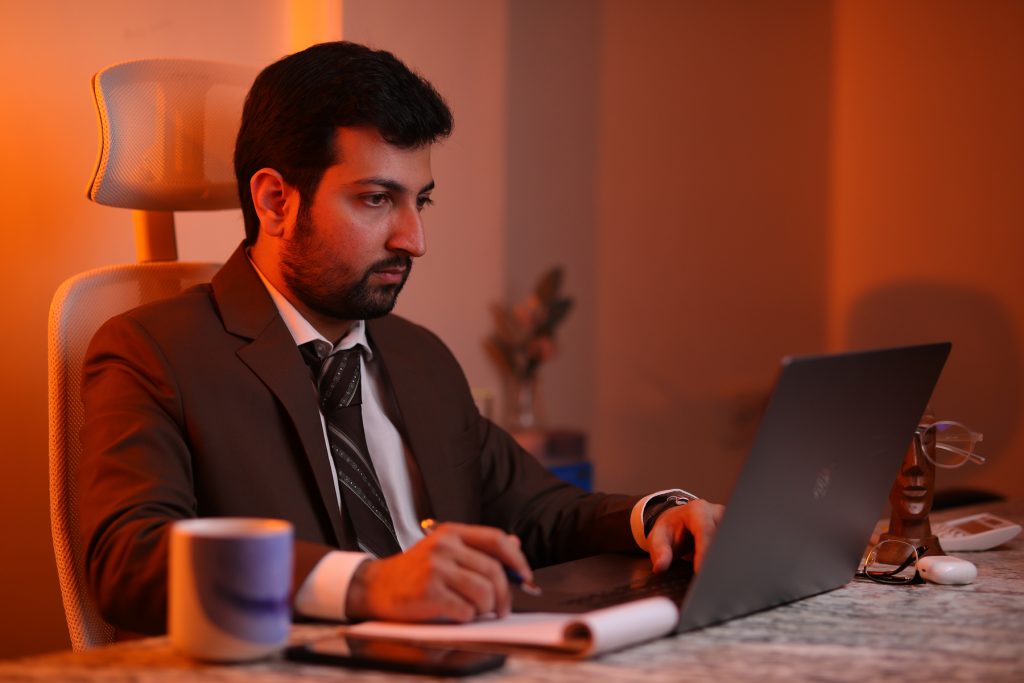 My first responsibility was to bring about the transitional change from a company that was family-run and introduce centralised processes for all the plants and the company as a whole.

“My first responsibility was to bring about the transitional change from a company that was family-run and introduce centralised processes for all the plants and the company as a whole,” he says. “Another role is to bring about robust financial control and financial holding for the entire plant.”

Mihir’s third role entails staying on top of finance and investor relations. “Earlier we had a small workforce, so we never focused on analysts or what the market is perceiving. But with me coming in, we have started reaching out and answering all the investor queries. We do one-on-one conference calls with our investors as well,” he shares.

Mihir is at a place where his Bachelor of Technology in Chemical Technology and Master in Business Administration in Finance, Entrepreneurship and Marketing are put to good use – Valiant operates in an industry he knows inside out. The impact is visible as the company is projecting a consolidated turnover of US$115 million in the first year of Mihir’s tenure.

The time is ripe to scale up the manufacturing of these products over the next few years, Mihir shares. And to pave the road ahead, he has three things to consider. “One is, can we produce any product that can be an import substitute? Two, can any product be backward or forward integrated within the group? Third, is there an opportunity for inorganic acquisitions of new chemistries?” he says.

Mihir has also planned to commercialise two new products – para amino phenol (PAP), the raw material for paracetamol tablets, and ortho amino phenol. “Paracetamol is a natural way forward from PAP, and we have a subsidiary company doing it. But our capacity is much higher than what the subsidiary companies require so the balance can be utilised to get into the market.”

In the short-term, Mihir plans to capitalise on the 70,000 square metres of land bank available to the company to race ahead of the competitors. 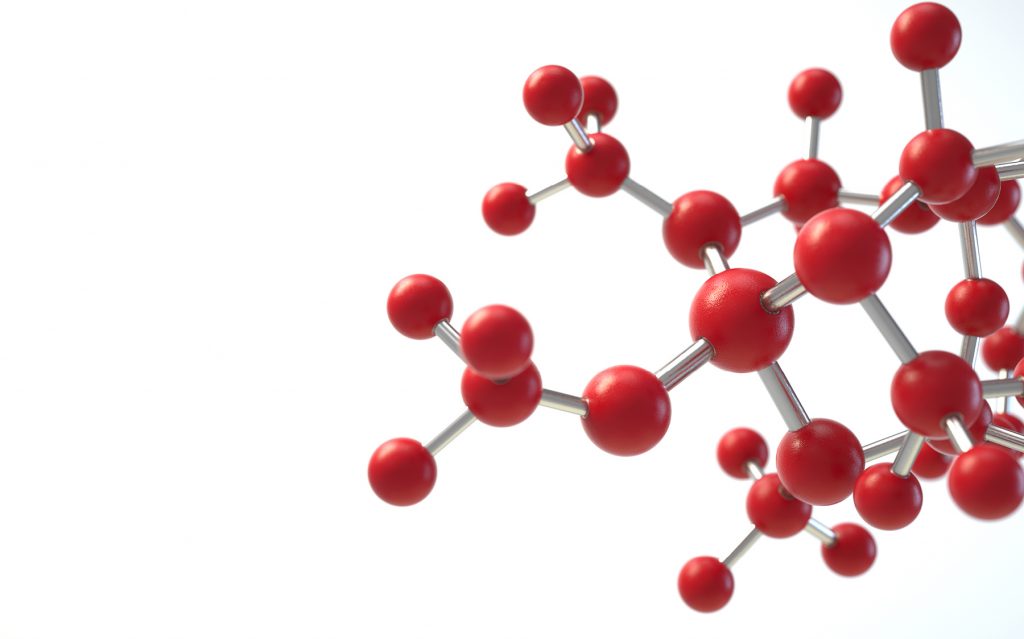 At Valiant, we emphasise maintaining a work-life balance. As the Head of Finance, I try to leave on time as well and also offer reasonable timelines to my team, thus setting that culture.

However, he’s well aware of the challenges. For Valiant, replicating laboratory performance as it scales up manufacturing, centralising three cultures and operations and expanding the workforce are some of the issues that need to be worked on.

Mihir is already focused on establishing a culture that reflects the company’s authority in the market and he’s a big advocate of managing time at work. “At Valiant, we emphasise maintaining a work-life balance. As the Head of Finance, I try to leave on time as well and also offer reasonable timelines to my team, thus setting that culture,” he says.

Valiant Organics is a part of Aarti Group, which allows Mihir to set ambitious plans for the company. “We are a part of the Aarti Group so a lot of our processes are highly integrated. My supply chain is stable and all the profitability stays within the group,” he says. “One thing that sets us apart from our competitors is that most of the raw materials for our products can be obtained internally, which really gives us an edge.”

According to Mihir, 50 per cent of the raw materials are sourced within the group and the company relies on external suppliers and partners for the rest. “We stick to a vendor supplier list that has been running for years. When we try to source something, we first refer to our already approved list and we reach out to them,” he explains. “The whole process is centralised within the Group. Having said that, maintaining relations is a key soft skill.”

Valiant Organics has around 10 key suppliers. Based on the historical data and value, he has categorised the suppliers into A, B, and C groups. The essential suppliers fall under the A and B groups, which makes C the largest group of suppliers. 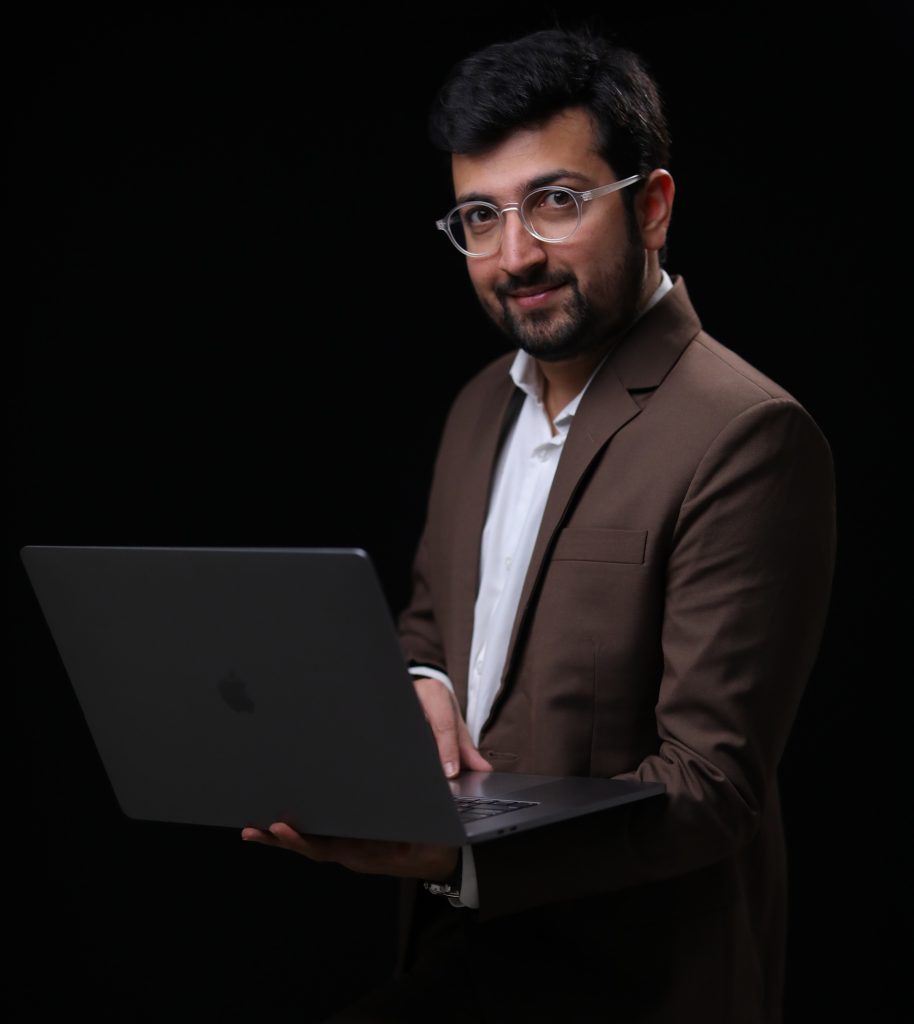 Five out of six plants are already operating at zero liquid discharge and the sixth one will achieve it soon.

Mihir credits trust and long-term partnerships in seeing through global disruptions. According to him, Valiant Organics’ clients have been with them since the 1990s, and thanks to the trust they’ve built, price increase and contract renewal processes move swiftly. “During times when the supply chain is hit so badly, it is these relationships that are keeping it strong,” he says.

Despite supervising so many new initiatives, Mihir still finds room to invest in research and development, and move towards sustainable chemistry. “In fact, five out of six plants are already operating at zero liquid discharge and the sixth one will achieve it soon,” he happily shares.

Backed by 40 years of experience, Ganpati Energy prides itself on adapting to the changing markets and endeavours to bring innovative solutions that deliver the best value to stakeholders.