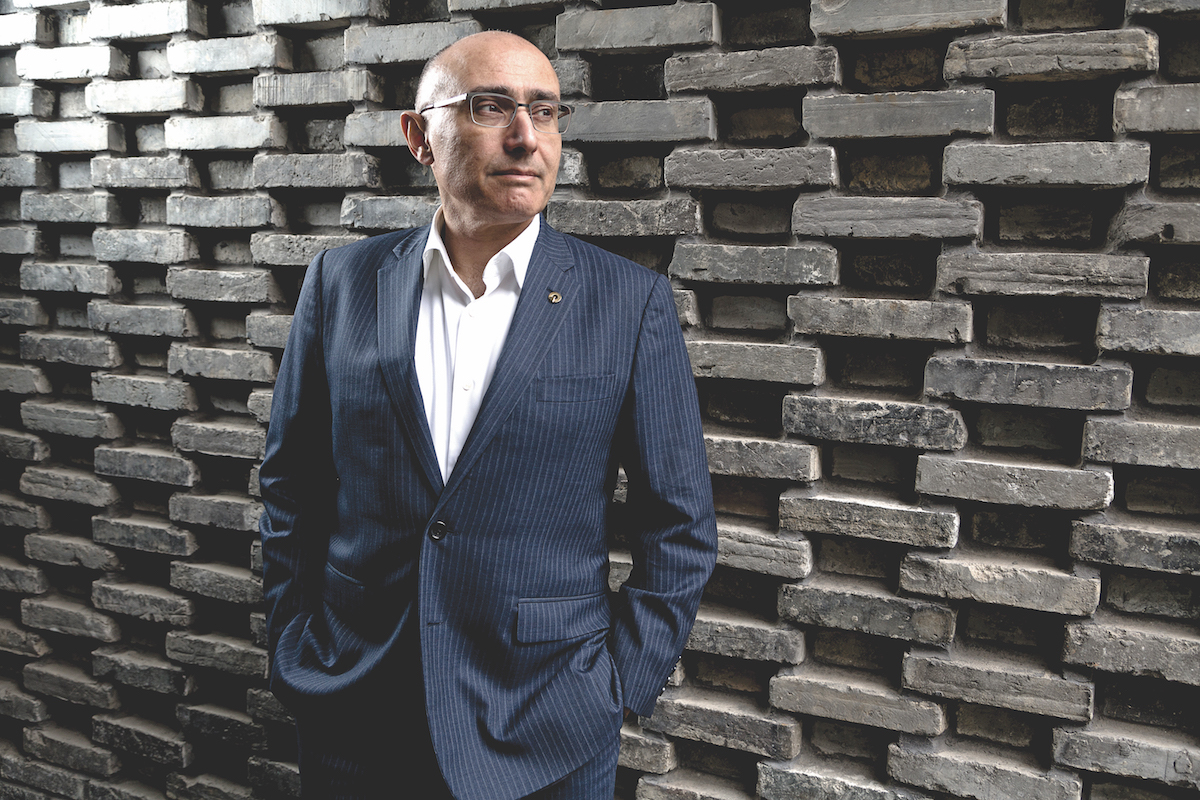 Schindler gets people moving. Around a billion of them every day, in fact. Indeed, it’s probably safe to say you’ve taken a ride with the company yourself, considering that around the world, in more than 140 countries, someone, somewhere, is taking a Schindler elevator, escalator or moving walk.

In China, now under the leadership of CEO Daryoush Ziai, Schindler boasts an impressive record. It was the first Sino-Western industrial joint venture to be established in the republic. That was nearly 40 years ago, in 1980, when China was yet to emerge as a fierce contender in the global market.

Schindler, founded in Switzerland in 1874, is a world leader in manufacturing and maintaining escalators, elevators and moving walks. It also caters to the demand for modernisation, a critical factor considering more than 50% of elevators and escalators in the Western world are more than two decades old.

The company employs more than 64,000 people in 1,000 offices across more than 100 countries, with production sites and R&D facilities in the US, Brazil, Europe, China and India.

In China, operating from Shanghai and employing more than 11,000 staff, the company is responsible for building transport systems within iconic structures, including the Shanghai Tower, China World Trade Center Tower 3 and the National Stadium, also known as the Bird’s Nest.

As horizontal space becomes increasingly challenging to find, more and more large cities, particularly in Asia and Africa, are moving in a vertical direction. With the United Nations predicting that by 2030 almost 9% of the world’s population will live in just 41 megacities, there’s no doubt Schindler’s products and services will continue to be in demand.

“China is transforming at a very rapid pace, which means we have to transform at an even faster pace,” Daryoush says. “Globally, nobody will be successful in our industry if they’re not successful in China. It’s an evolving market with a long way to go, but we have a long-term perspective, rather than a commitment to driving and squeezing everything for today, the next quarter or the next year.”

A large part of that perspective is a shift in priorities. Traditionally, Schindler’s business has always been about new equipment and construction, but focus has now turned more to service. It’s a strategy that became evident during a recent visit to China by Group Chairman Silvio Napoli and CEO Thomas Oetterli. With employees linked across the country by video, Daryoush noticed almost all queries directed at the executives from the field were about service.

“I was pleasantly surprised,” he recalls. “Even just a couple of years ago, no-one would have asked about service. It’s a sign of how we, as a team, have transformed and are responding to change. Clearly, the new equipment market is still very important, but we’re investing more in technologies to improve maintenance and reliability, which leads to safer, better service.”

Daryoush returns to the topic of safety repeatedly. It’s clearly forefront in his mind and paramount for Schindler. He explains how the company carries out its own exhaustive inspections of every installation before handing it over to the customer, surprisingly not an option all companies choose to practise. 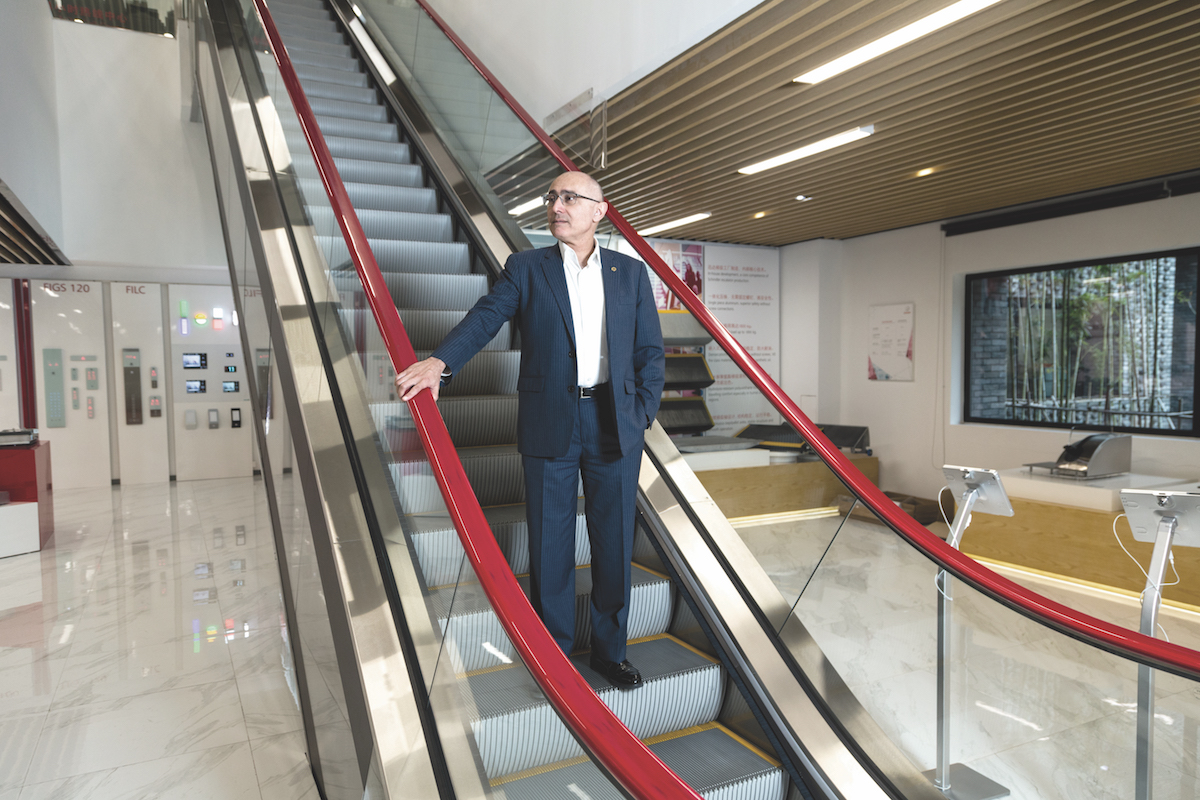 “Safety is a clear differentiator Schindler has over its competitors,” he says. “In China and other global markets, we are the only company that inspects to the highest standards every single elevator and escalator we install. This is on top of the regulated government inspections.

“Safety is a clear differentiator Schindler has over its competitors.”

“Also, while most of our suppliers are local, key safety components are imported from Europe to ensure the safety of every global Schindler installation is controlled. We hold our own people accountable and we have one of the best safety records in our industry, both in China and globally.”

A deliberate and measured ‘lead from the front’ kind of manager, Daryoush admits he has clear objectives, but also welcomes input from around the table. He describes his targets as aggressive but maintains he puts in the effort required to achieve them. “I would say my leadership style is pretty inclusive,” he says.

“One piece of advice I was given was, if you really want to lead people effectively, you need to respect them and be true to them, as well as being true to yourself. I would never ask anyone to do something I wouldn’t do myself and so I make my objectives clear, working with my team to achieve those goals. I do my part and I do it visibly.”

As far as teams go, Daryoush prefers to surround himself with a line-up infused with passion and the desire to win. At the same time, he understands finding the right talent can be challenging, particularly when young people harbour different job expectations from past generations.“It’s a key challenge for us, as I am sure it is for everybody,” he says.

“Millennials want a job that is fulfilling, that gives them the opportunity to experience different things and grow beyond just installation and repairs. Schindler provides them with opportunities to help them evolve and become involved in developing safety standards, teaching others or moving from the technical side to sales. It’s interesting to watch how quickly a lot of our new employees become leaders.”

“It’s interesting to watch how quickly a lot of our new employees become leaders.”

Daryoush regards well-trained and motivated employees delivering superior service to customers as a key solution to remaining competitive in China’s cutthroat market. Over the past five years, prices throughout the construction equipment industry have plunged, an option Daryoush refuses to consider as a successful marketing ploy.

“While we have to be competitive and look to do things smarter, more efficiently and effectively, Schindler is never going to be the low-cost producer in our industry,” he explains. “This is not who we are. Our Swiss heritage, combined with our core values of safety, quality, reliability and delivering superior value to customers are what we’re all about.”

Jiading Schindler City, which opened in Shanghai in 2017, is the group’s largest investment project in its 145-year history. Awarded the Gold certification from the world’s most prestigious green building system, Leadership in Energy and Environmental Design (LEED), the campus covers 325,000 square metres, featuring huge expanses of recreational areas and a 200-metre test tower. The showroom, head offices, R&D and training centres have been built from more than two million recycled bricks collected from old Chinese buildings.

Along with modernising existing installations, enabling existing structures to be upgraded without significant impact on the building, breakthrough technology is constantly being developed.

Partnered with China’s telecommunications and electronics juggernaut Huawei, Schindler is using cutting-edge digital technology to connect new elevators and escalators, and retrofit old installations with sensors and implementing the Internet of Elevator and Escalator solution, branded as Schindler Ahead, to connect hundreds of thousands of elevators and escalators around the world from a single platform.

Data will be transmitted in real time to trigger service visits in order to prevent potential malfunctions, which will eliminate safety risks and improve reliability while extending the service life. Intelligent access solutions are also being constantly developed, including myPORT, a unique smartphone-based service providing buildings with higher security, seamless personalised transit and facial recognition technology.

“We don’t accept off-the-shelf solutions,” says Daryoush. “We work closely with our partners to produce tailor-made solutions we think will work best with us. It’s a two-way street. We don’t just design things and tell them that’s what they need to do. We value their input and work together.”

Daryoush is as international as his company. Born and raised in Tehran, he was schooled in America, where he earned his master’s in Engineering as well as an MBA, before launching his career with Otis Elevator Company and moving to Dubai with the Carrier Corporation. He returned to Otis in 2014 as Vice President Service for China before moving across to Schindler a year later. 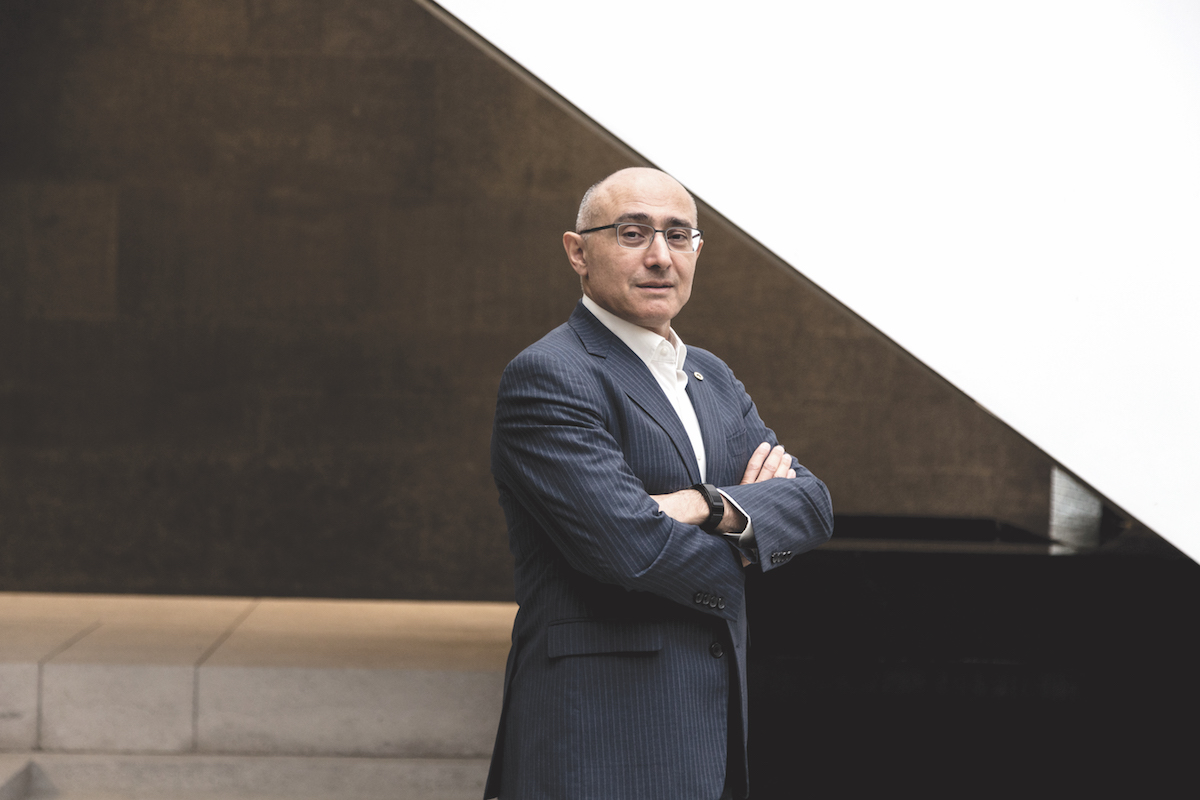 He is fluent in Farsi and English and speaks Mandarin, sliding seamlessly from culture to culture in both his personal and professional life. His wife is Chinese and he’s the father of two young boys and a newborn daughter. All three languages are spoken at home and holidays are spent visiting family in the US or Iran, or heading somewhere remote to relax.

“For me, relaxation means to stop thinking about work,” says Daryoush. “To some extent,
that’s a little difficult in a world where we are constantly connected, but I manage. It helps if we go somewhere remote where we can get outside and do physical activities.”

It’s a little ironic when you consider Daryoush’s business thrives in densely populated cities and busy buildings where millions of people are reliant on Schindler transportation systems to get them to their offices and homes.

“This is why our company is important,” Daryoush reflects. “We are becoming more and more urban dwellers, and without Schindler and the products and services we deliver that would be not possible.

We’re a big part of making urbanisation possible, and we’re working hard to make that urbanisation increasingly sustainable and comfortable.” 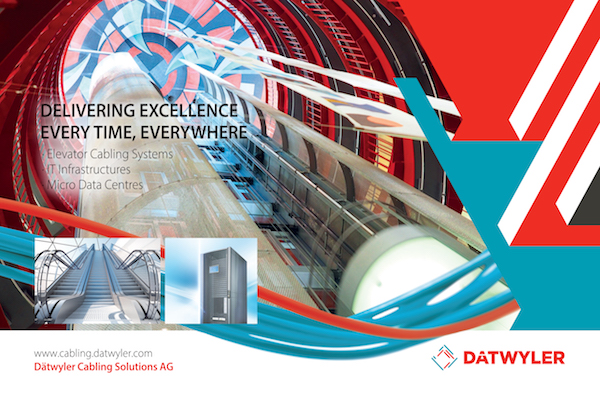 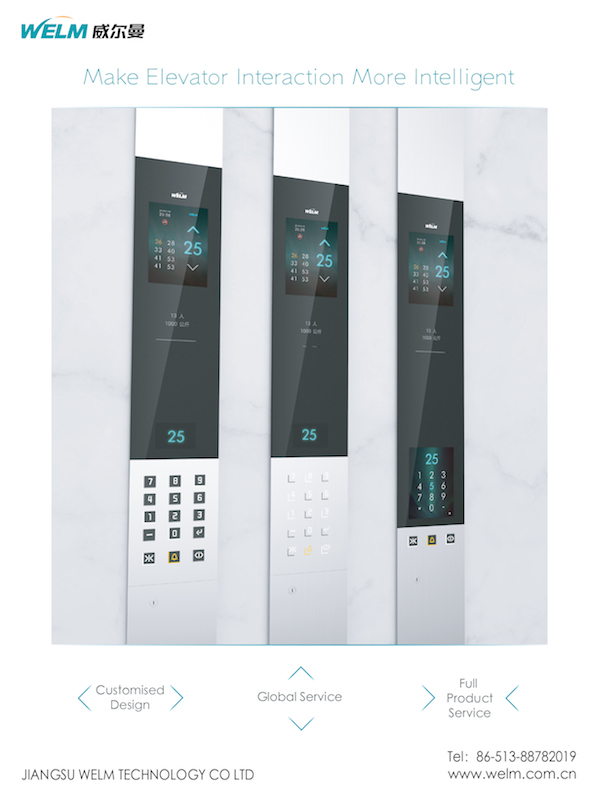 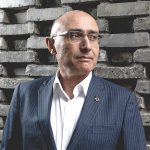