“I want to make this company great.”: Digambar Bagde 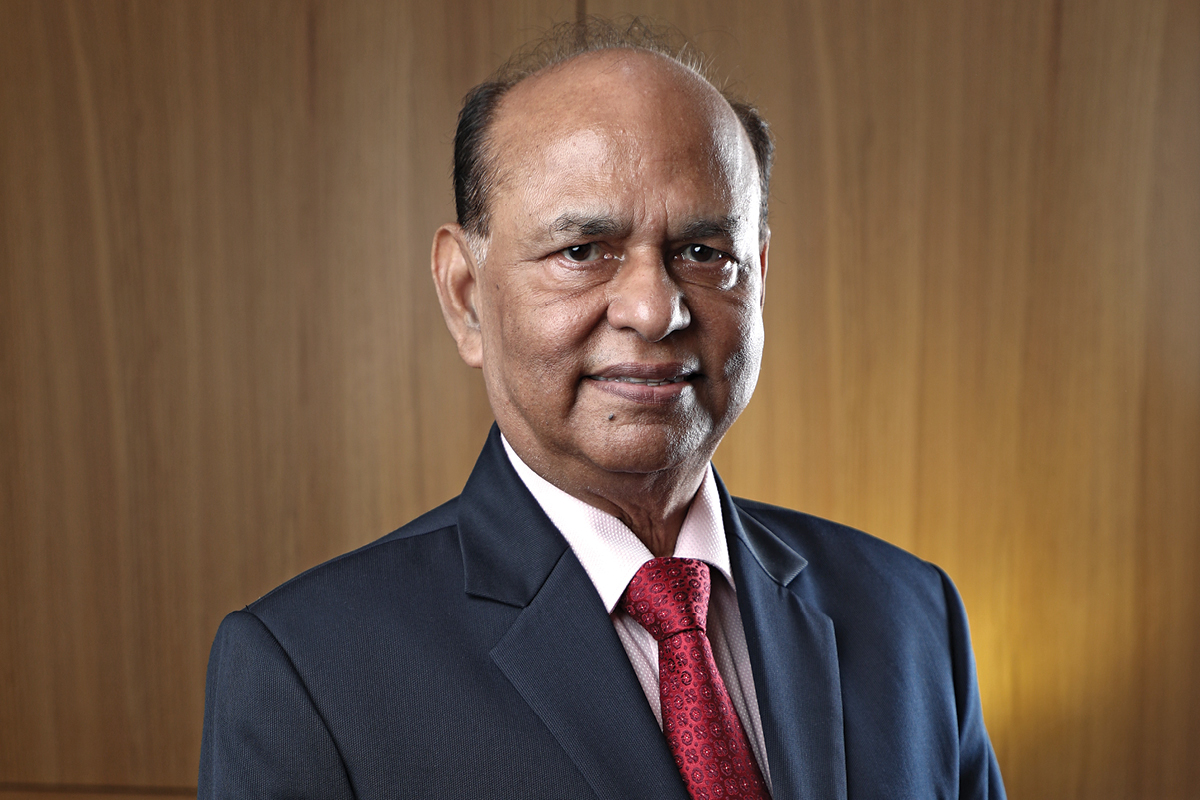 Digambar Bagde has been at the forefront of India’s T&D infrastructure sector for more than 35 years. His passion and determination drove the company to not only become a market leader but also to be a place where employees feel proud to work.

“I want to make this company great,” says Digambar, “by working in main infrastructural areas, creating value for investors and earning respect in the market. Our employees should feel proud to work with our company. This is the thing on which we would like to grow further.”

The objective of Associated Transrail Structures was to manufacture the towers for transmission lines. “We were operating with the two different companies,” he explains.

Digambar then decided to merge the two companies in 2001. After showing viable growth, Digambar invited India’s leading civil construction company, Gammon India, to take a stake in the company in 2000. The businesses eventually merged in 2008. Then, in 2016, through the restructuring under a scheme of arrangement, Gammon India Group sold its 75% stake to a new investor.

“We went aggressively into the market and captured a good amount of business from Indian customers,” Digambar says. “We are also working in various countries across Africa and Asia.”

During the past three years, the business has seen substantial growth. Initially operating only in the transmission sector, Transrail Lighting expanded to take on distributions jobs, railway electrification and lighting infrastructure, and now it’s adding a telecom sector and civil infrastructure.

“You’ll find the company growing fast and our trust is going to be in the international market.” 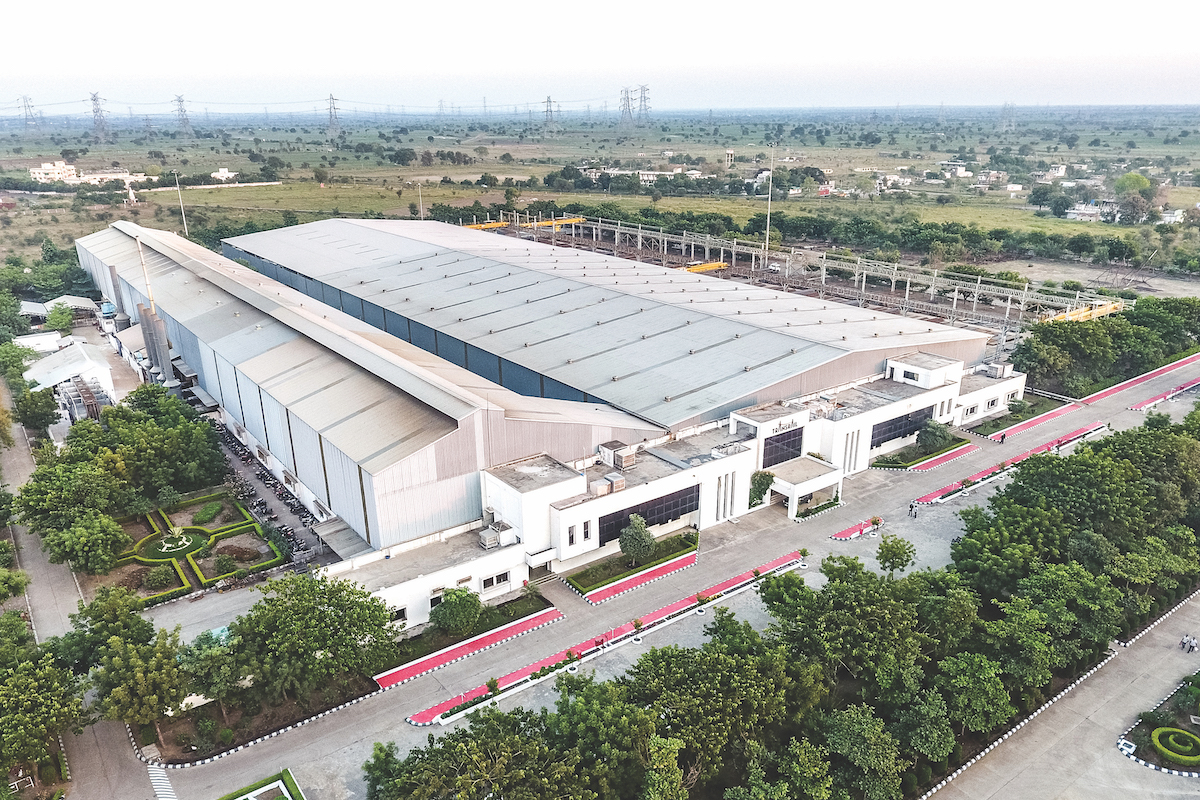 “We’ll be able to grow fast into this area and contend with our competitors,” Digambar says. “This will pave the way for growth in the next two to three years’ time. You’ll find the company growing fast and our trust is going to be in the international market.”

Transrail Lighting executes several projects in countries such as Afghanistan, Benin, Bhutan, Ethiopia, Ghana, Kenya, Nigeria and Togo. Since September 2017, it has also added new contracts in Kenya and Bangladesh. The company has a footprint across 37 countries.

Additionally, Transrail expects its lighting infrastructure division’s revenue to grow at a 15–17% compound annual rate over the next three years. The international market initially made up 10–15% of the company’s product portfolio, but this year its order book has substantially risen from 15 to 30%.

But challenges are always resurfacing. “The main challenges are getting the business and, of course, competition,” says Digambar. “But we have the right kind of setup. We have a good engineering team, business development team and also a contact management team.”

Transrail celebrated its 35th anniversary in Nagpur at the beginning of this year, with the company honouring all of its stakeholders including past and present employees, business partners, suppliers, contractors and bankers. Speaking on the occasion, Digambar says he is proud of the milestones the company has achieved.
“We have constantly redefined ourselves, remaining contemporary in a changing market landscape and constantly upgrading our technology in the process,” he says. “During our tenure of 35 years, we have supplied over 800,000 tonnes of galvanised steel towers, including supplies to our overseas clients. We supplied more than 100,000kms of conductors in both local and international markets.”

Digambar is confident that with this organisation being mostly technology-driven and with the emphasis on technical competence, Transrail Lighting will continue to be a market leader.

The domestic business still contributes significantly to the overall revenue as Transrail, with its track record of more than 30 years in the transmission and distribution sector, continues to be a preferred engineering, procurement and construction player.

Despite the air of assurance, Digambar isn’t planning on slowing down. Rather, in the next 12–18 months, the company’s focus will be on improving the order book, on-time delivery and developing the organisation through good HR policies.

“We are trying to develop a young team of people and show them a career growth plan,” he says. “We are also encouraging job rotation, trying to retain talents and conducting training programs. Our main priority is to upgrade the skills of our people, as that will help us to take on new challenges.”

“Our main priority is to upgrade the skills of our people, as that will help us to take on new challenges.”

Differentiating Digambar’s company and competitors, he says, along with its skilled staff, is the fact that Transrail has its own manufacturing plants and near-complete control of costs. “Almost 85% of the cost is under our control, and we also do the construction of the transmission line on our own,” he says.

Having a long association with this industry, Digambar has developed strong relationships with suppliers. “They know me personally,” he says. “I’ve been treating them as our partners in the business. We find having a close relationship with our suppliers goes a long way. We also encourage competition among the suppliers. We are not dealing with only one or two but seven to eight suppliers in the same product. If your suppliers are not cooperating with you, your project will definitely be affected.” 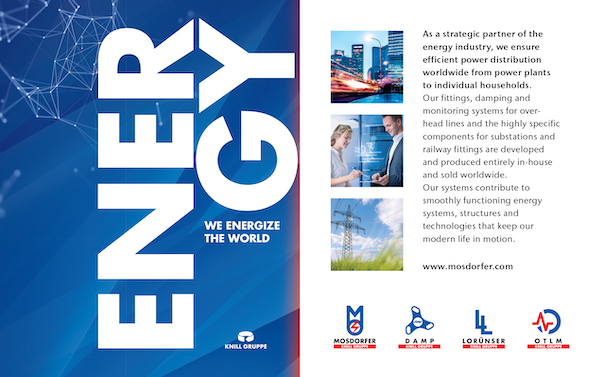