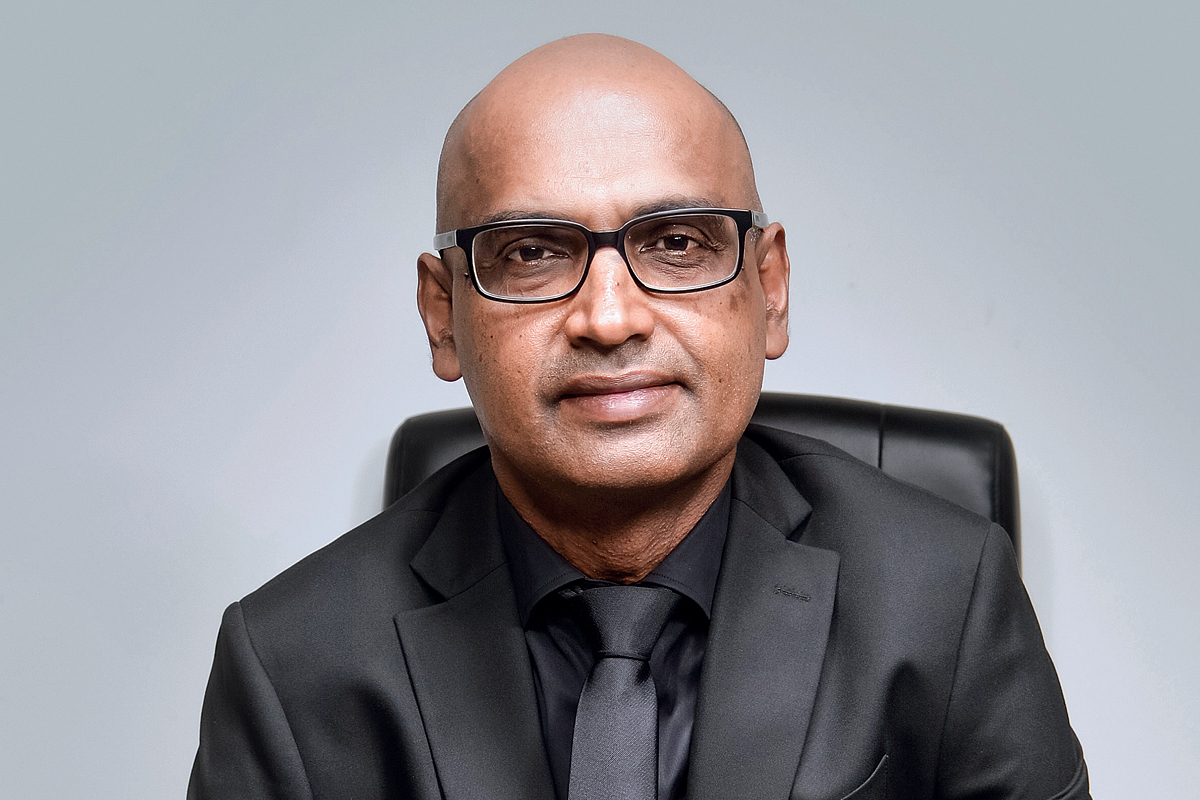 Dr Hari Kumar Parameshwar has an impressive list of accomplishments to his name. An electrical engineer, he has honed his management skills over a career spanning more than two decades. During this time, he has attained an MBA in Operations Management, a Master of Philosophy in Human Resources and a Doctor of Philosophy in Business Administration.

A host of engineering certifications and council memberships augment his collection of attainments, but one can only truly appreciate Hari’s remarkable faculties after learning that he has published four books, with the first appearing in 2013. He is also a qualified yoga instructor and has established a reputation as a life coach and motivational speaker.

Evidently a student of humility, Hari mentions none of these achievements when he speaks with The CEO Magazine. Instead, he shines a light on the most challenging experience he has faced in his career: construction of a second terminal as part of the Mactan–Cebu International Airport (MCIA) project.

The MCIA’s second terminal, both the world’s first resort-themed terminal and the first public–private partnership (PPP) airport project to be carried out in the Philippines, officially opened in July 2018.

Hari served as one of three project directors for Megawide-GISPL Construction Joint Venture (MGCJV), an unincorporated joint venture owned and managed by Megawide Construction Corporation and GMR Infrastructure, established specifically to carry out the airport expansion.

The project involved the modernisation of MCIA’s existing terminal building in addition to the construction of the second terminal, which covers 65,500 square metres. The work carried out on the airport has increased its total capacity from 4.5 million to 12.5 million passengers per annum.

Hari discusses four significant achievements reached during the project. “Completion of this project on time, in the face of many adversities, was the first milestone,” he says. “Most PPP projects in the Philippines are delivered late, and we wanted to be the exception.”

All the airport projects GMR has committed to have been completed on or before time, and Hari actively sought to maintain this reputation while simultaneously setting a new standard in the Philippines. “On this project, we faced many roadblocks, and there was a period during which no-one believed we could complete it on time,” he notes.

Contrary to these expectations, “we continued trusting ourselves and finally reached the target on time, in the process, creating a new benchmark in the Philippines’ PPP arena”

The second achievement involved dispelling a commonly held perception about airports in developing countries. “We wanted to disprove the myth that modern airport terminals are affordable for advanced countries only,” he says.

“We wanted to disprove the myth that modern airport terminals are affordable for advanced countries only.”

“We focused on showing the world that developing countries, too, can afford world-class airports.” Thirdly, he says: “We delivered a unique terminal to the people of the Philippines, and I am glad to have witnessed the positive public response and media reports,” with the country’s President Rodrigo Duterte himself praising the achievement.

The final milestone Hari mentions is another that holds national significance: the project served to introduce systems and technologies that hitherto had not been incorporated into airports around the Philippines.

It seems reasonable to conclude, then, that the Mactan–Cebu project has made a lasting impact on construction in the Philippines. Particularly within the aviation sector, the MCIA project was a revolutionary one. “Terminal 2 has set a new benchmark in terms of completion time, quality, technological adaptation, passenger comfort and even completion cost,” he says.

With the Philippine government encouraging more private players to enter the aviation sector, Hari is confident that the success of the project will become a point of reference for all future projects. “In the long run,” he says, “this project will help the government build many more modern terminals, and a few new airports, in the Philippines.”

In building a team that managed to defy expectations surrounding the completion of PPP projects in the Philippines, the cultivation of a healthy culture was paramount. Hari admires the positive work–life balance that exists in the Philippines, and wanted to encourage a similar sentiment in the Indian workers who arrived to work on the project.

During the project, “cultural integration was always at the front of our minds”. Hari notes: “We carried out multiple workshops and team-building exercises to establish interconnectivity, and to align our thoughts and deeds to achieve our common goal. We had many formal and informal cultural exchange programs; in fact, it was part of our work.”

Hari’s contribution to these cultural exchange efforts saw him leading group yoga classes, and he proudly observes that “in the end, our efforts paid off: we built a great team that made the impossible possible”.

It is clear that Hari drew inspiration from the wider GMR culture during the project’s initial stages. “Part of GMR culture is to focus on developing local talent, wherever we go,” he says.

Coming to Cebu as an airport infrastructure specialist, Hari noted an acute shortage of skills in the area, based on the trend of skilled workers migrating to other parts of the world, often to the Middle East, in pursuit of higher wages.

“We had no choice but to recruit locally available candidates and develop them through continuous engagement,” Hari recalls. “I invested a lot of my time in these people, educating, training and preparing them to face the challenges that lay ahead. This was not only on the technical front: I conducted workshops on personal development and motivation, too. At the end of the day, we were left with a wonderful team.”

Hari communicates a clear idea of what the future holds for the infrastructure side of aviation. “The aviation sector is growing rapidly in developing countries,” he says. “Governments in these countries would like to make air travel affordable to the common person, but this is possible only if we can drastically cut the cost of infrastructure.”

Hari has also noticed that customers are becoming more demanding, thanks to a technologically aided exposure to the world. Of course challenges arise, but with them comes the opportunity for airport operators to increase efficiency.

“One of the great challenges that every airport developer and operator will encounter involves building world-class facilities at a bare-minimum cost,” Hari points out. “We need to look into every possibility to bring down the cost of construction without compromising passenger comforts.” 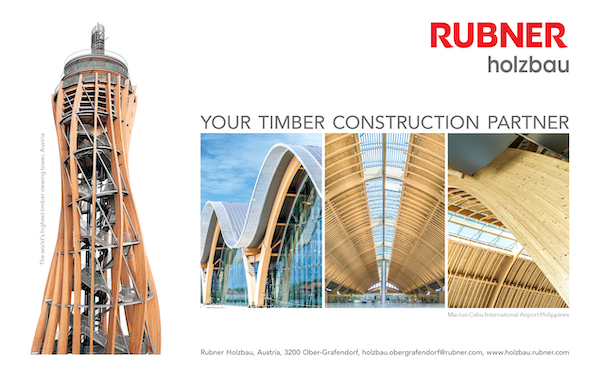 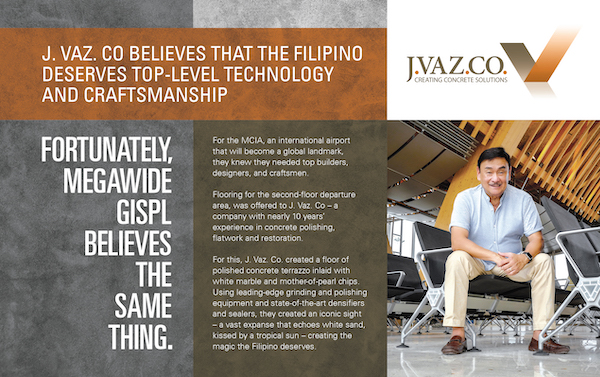 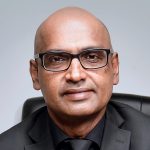