Hashem Mahmoud remembers when he arrived in Sydney in 1978, travelling from Lebanon to Australia. “When you decide to leave a country, you leave for a reason. You want to do something and be somebody,” he tells The CEO Magazine.

He was already well versed in the trade of cabinetmaking at the time and decided that if he wanted to contribute to his new country, he would stick with what he liked and what he was good at. “In Lebanon, I worked with timber, devoting myself to the art of crafting and building,” he said. “I adored everything about cabinetmaking.”

Hashem undertook an equivalent qualification assessment (which determines whether overseas qualifications could be considered substantially comparable with an accredited Australian qualification) at the Department of Industry Training Services, still located today on the corner of Oxford and College streets, determined to make more than a career for himself. He wanted a life he could be proud of.

After a few years of fitting and renovating in the joinery industry, Hashem decided that he wasn’t going to be able to achieve much just working for other people. He appreciated the experience and relationships that he had been afforded but he was determined to undertake loftier pursuits. “Everybody’s dream is to start their own company,” he says. “That’s the only way you can drive the industry; by having your own company and realising your own point of view and angle. So that’s what I did.”It was 1985 when Hashem founded Rest Interior, under the maxim that the project is paramount. More than 30 years later, he still sticks to that belief.

“Everybody’s dream is to start their own company … That’s the only way you can drive the industry.”

Specialising in cabinetry, panelling, and subcontractor management, Rest Interior has developed a reputation in the joinery industry for its flexibility and robust network of partners.

In Hashem’s time as CEO, the company has overseen refit projects as diverse as the Sydney Parliament House, national rollouts for Westfield, Telstra and Gloria Jean’s Coffees, RPA hospital and most major universities.

However, there is one project that comes to mind for Hashem when he thinks of the impact and scope of his company’s work. 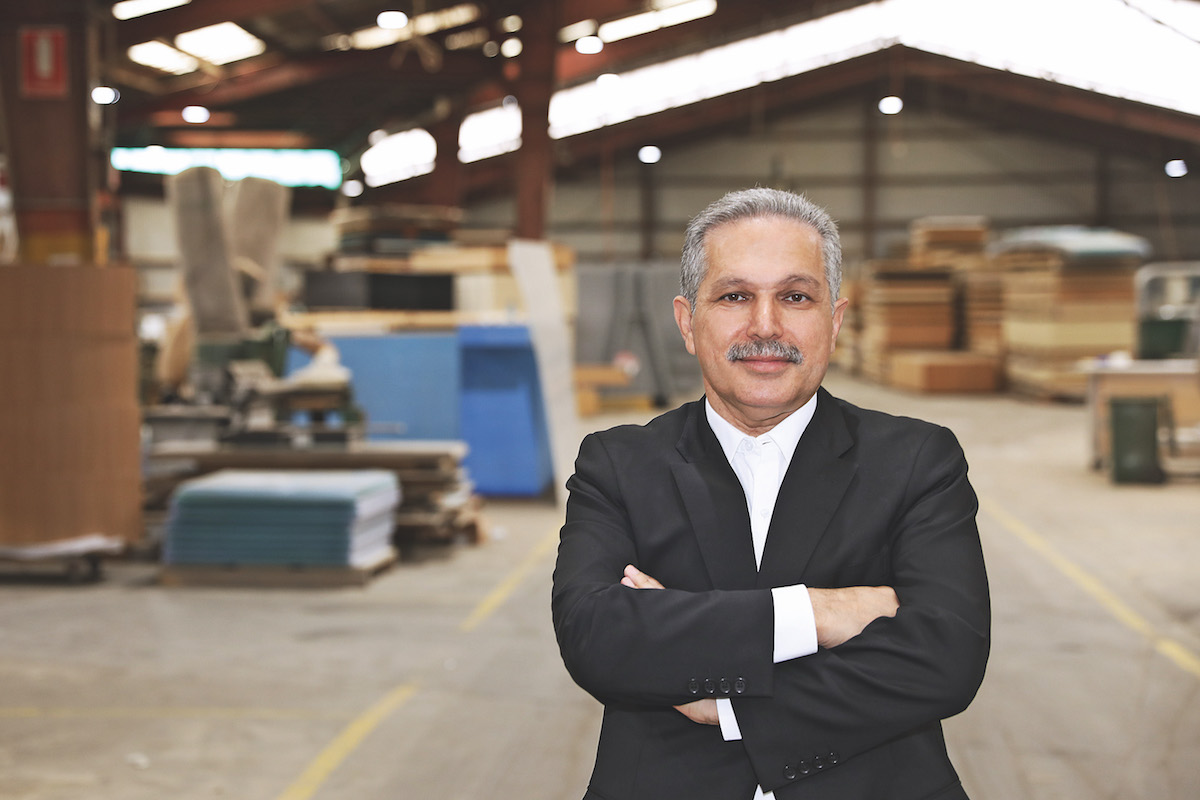 “It was our first major opportunity to work on an Australian icon, and I was intent on securing it. I knew that it would be a challenge to secure the rights to work on the project. Rest Interior would have only been two or three years old at the time and would have stood no chance against the well-established companies vying for it. But I was determined to secure the contract. We refused to yield, and we won that contract: it was to work on the Sydney Opera House.”

Hashem’s career has consistently focused on seizing these sorts of opportunities, especially when the odds are not in his favour. It’s an approach – not to mention his dogged outlook – that has driven Rest Interior’s lucrative contracts with Google and P&O Cruises.

“We are proud to partner with an industry leader such as Rest Interior. Through our outsourced Payroll and HR services which include time and attendance integration, Rest Interior continues to improve cost efficiencies.” – HR Pay Solutions

“The best professional decision I made when I started working in this industry was focusing on high-end commercial joinery. There were many challenges in that part of the industry but that’s what motivated me. It’s what made me willing to pursue opportunities that might have proven difficult for other businesses.”

Given the scope of the projects that Rest Interior works on, Hashem has carved a successful career out of
his steadfast pursuit, but one difficulty he finds is articulating the satisfaction that he gets from woodworking to a younger workforce.

“We’re beginning to have a problem finding skilled, qualified and experienced people who actually want to work in joinery. This isn’t a trade that’s appealing to young people, unfortunately. We offer students initial training, which allows them some ability to diversify their skill set because our software is different to that of most other professions. 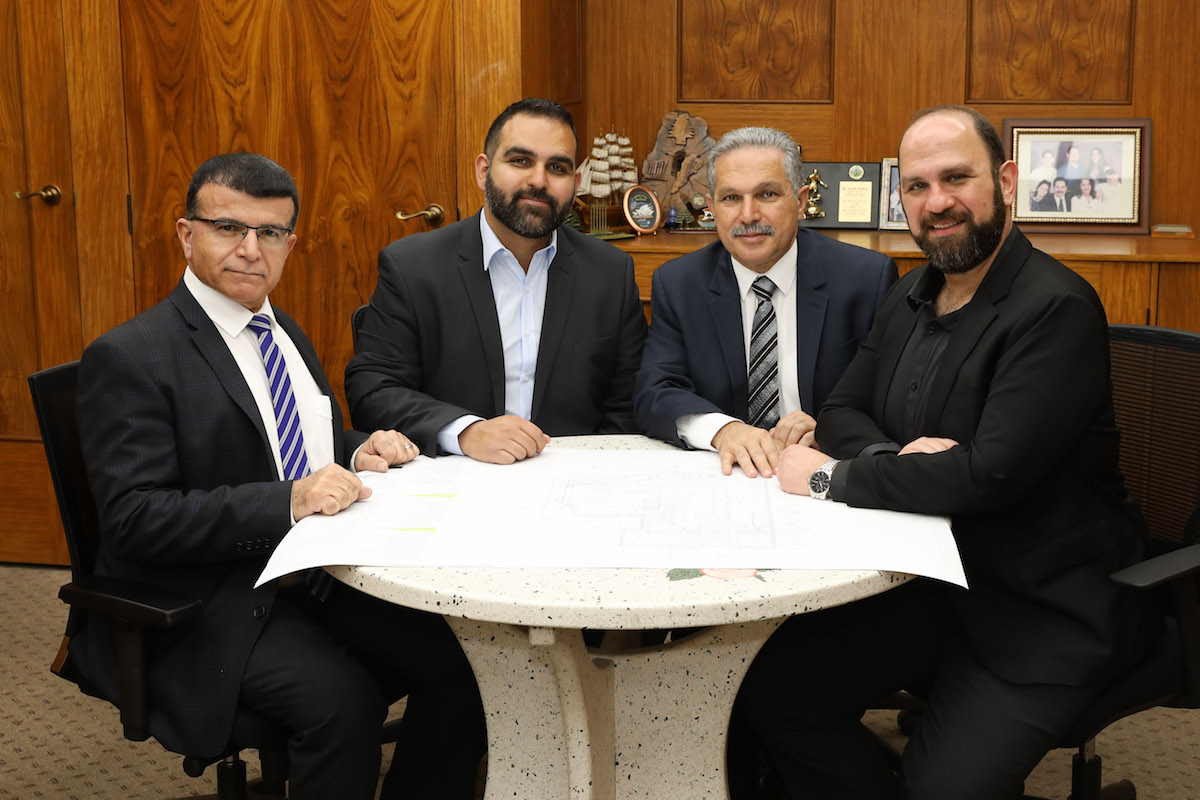 “The truth of the matter though is that there are more complex jobs available than cabinetmaking these days. We give students time to come in and experience the job firsthand. But when I go and talk to them to gauge their opinion, I almost always hear that they like it as a hobby, not as a profession.”

Hashem is not deterred, though. Even if students aren’t interested, he is determined to work with businesses to provide innovative and singular refit solutions. It’s part of his leadership style, which he sums up succinctly as being all about listening.

“I have an open-door policy, and I love to learn. Whenever I can gain experience and knowledge, no matter where it comes from, I listen. I share what I learn with employees, customers, suppliers, and others in the industry, and I try to keep everyone talking about developments so that we can all learn from one another. That’s vital to cooperation. Not just within the company, but with suppliers and customers, because we all must work together to deliver on the project.”

“I have an open-door policy, and I love to learn.”

It all comes back to the Rest Interior ethos: the project is paramount. “If we don’t have a project, then there is no business. Simple,” says Hashem.

“Our projects are about an emphasis on clients and on results, and I drive that point home every single day. If you want to keep clients and actually have a business, you must truly, genuinely believe that the project is paramount.” 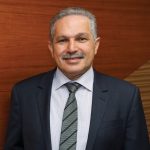