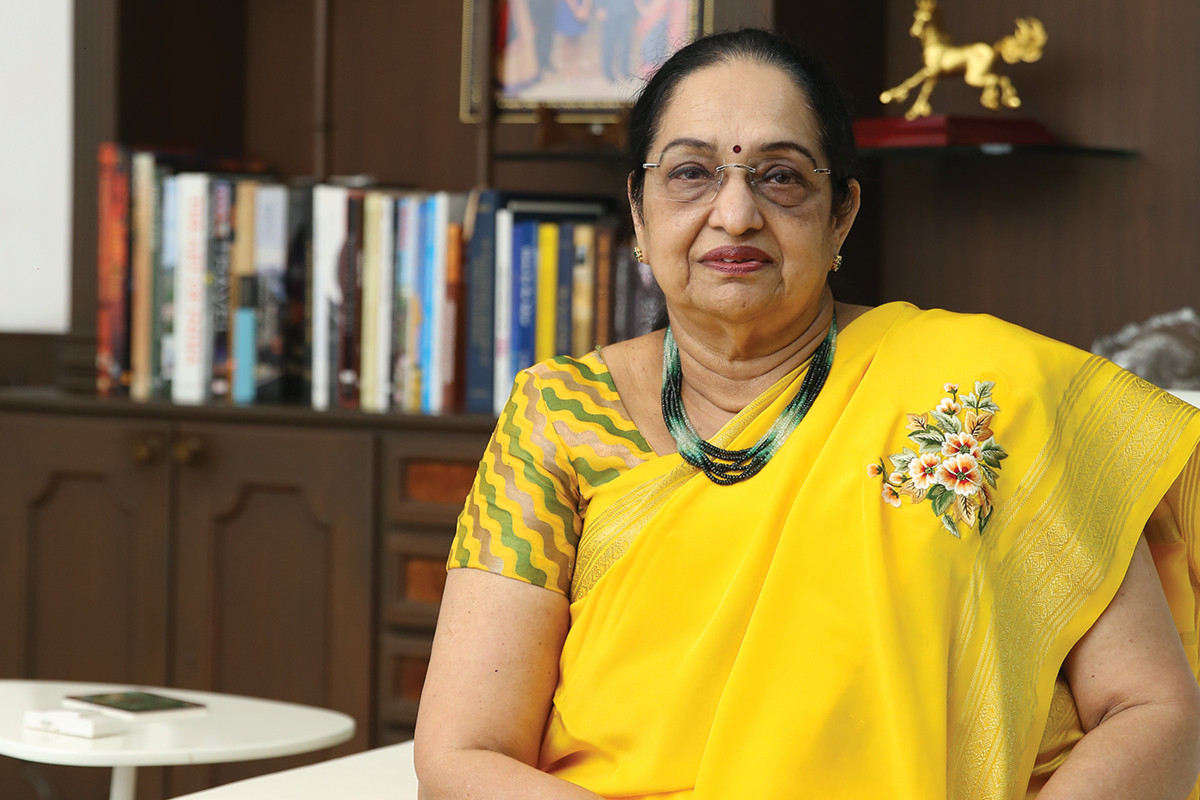 For more than 75 years KCP has dealt with diversified business interests across South-East Asia. Founded in 1941 as a sugar manufacturing plant, the company has since expanded in scope to encompass a wide variety of business interests, including power, sugar and cement, and boasts a profit turnover of more than US$200 million.

With a focus towards providing primary construction resources for India’s infrastructure needs, KCP emphasises quality as the underlying concern in all its business dealings.

KCP’s Managing Director Dr Indira Dutt, who assumed the role in mid-2018, has been with the company for more than 25 years, having previously served as Executive Director and Joint Managing Director. She spends most of her time overseeing the KCP’s dealings with cement, which represent a little more than half of its business interests.

“I try to divide my time evenly between our products and services,” she says, adding that “as this a family business and my husband is the Executive Chairman, he spends more time overseeing the business in its entirety.”

“The L&T–KCP association is a longstanding one, built on mutual trust and integrity. We are proud to collaborate with KCP on several of their significant endeavours from greenfield to major business expansion projects, and hope to take our association from strength to strength going forward.” – Rajesh Bhagwan Kondle, Head Operations (South), L&T Construction

When Indira moved into her current role, she prioritised driving growth and sought to implement new procedures as well as invest in innovative business solutions. Most importantly, she wanted to work directly with KCP’s employees to ensure they were comfortable with her leadership style.

“Since I have done that, our management and employee relationships have improved,” she tells The CEO Magazine, and although she isn’t directly involved with all of KCP’s varied interests, she stresses that the company’s growth has been “steady” under her management, owing to her approachable manner.

Maintaining a decent standard of communication is important to Indira, not just internally but externally, too. She tries to keep in touch with KCP officials on a daily basis to ensure they’re within their comfort zones and progressing. “Whenever our employees are affected, we’re affected,” she says. “We need to understand each other.

You can’t act like the boss with the suppliers because if you do, the business will collapse.” KCP has seen great benefits with this strategy. “For example, the quality of our goods can sometimes deteriorate due to climatic reasons. If we stay in communication, both sides can provide for basic planning, which helps with how people view this business.”

Indira is serious about how KCP is represented in the business community. That’s part of the reason she has emphasised corporate social responsibility, corporate governance and ethical procedures during her directorship. These are values she learned from her father-in-law and KCP founder Velagapudi Ramakrishna, who used his executive role to invest heavily in schools, bridges and roads, which are of great societal concern in India. 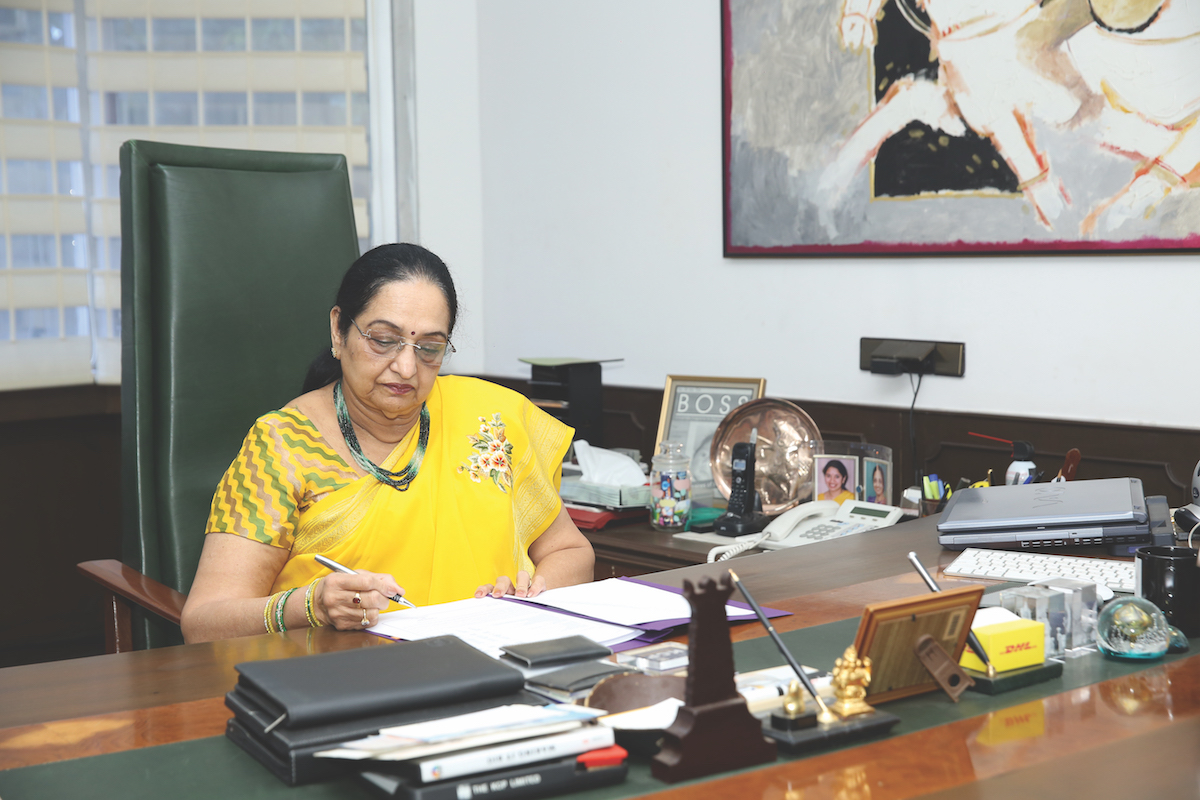 “He started policies regarding social responsibility 50 years ago, before CSR was even mentioned in business,” she says. “In that regard, he was a visionary.”

She highlights charitable donations the company has made to temples as well as hospitals it has constructed, as examples of how she follows in Rama’s footsteps. “We also run three polytechnic schools, and I would like to start a skills development institute to increase employment. I think that would make a huge difference for locals, particularly unemployed youth.” As Indira puts it, “it’s projects like these that prove that KCP cares”.

A path to the future

Indira cites the shortage and increasing cost of coal as a problem the business will need to address in the future. “That’s the case for all raw materials,” she adds. “Not to mention increasing fuel prices, which is making transport more expensive.” Indira hopes that by absorbing the costs related to these issues and maintaining KCP’s low prices, the company can retain its competitive advantage. “We always focus on keeping our cost of production low and emphasising efficiency.”

“We always focus on keeping our cost of production low and emphasising efficiency.”

That’s not always an achievable task for KCP though. “We face a lot of competition in cement with the pricing. That’s why we’re putting up a new plant in Andhra Pradesh, to be commissioned by the end of October, which will double our capacity to produce cement and allow us to look for more markets. Spreading into other markets like Tamil Nadu is a big concern for us, too, as well as to states like Kerala, Karnataka, Maharashtra, and Orissa where we are already established but want to expand further.”

Indira believes that increasing production and exporting will be integral to KCP’s future growth. As a board member of KCP’s Five Cail, Indira has guided the operations of this joint venture, spread across several countries.

In the coming years, she says KCP is planning to erect more grinding units to assist with production of cement in India and Vietnam, with further plans to add on to the existing sugar plants in Vietnam. “If an opportunity comes and it is feasible, we will not miss it. Wherever there is opportunity, KCP will take it.” 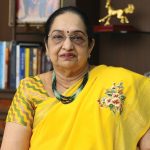