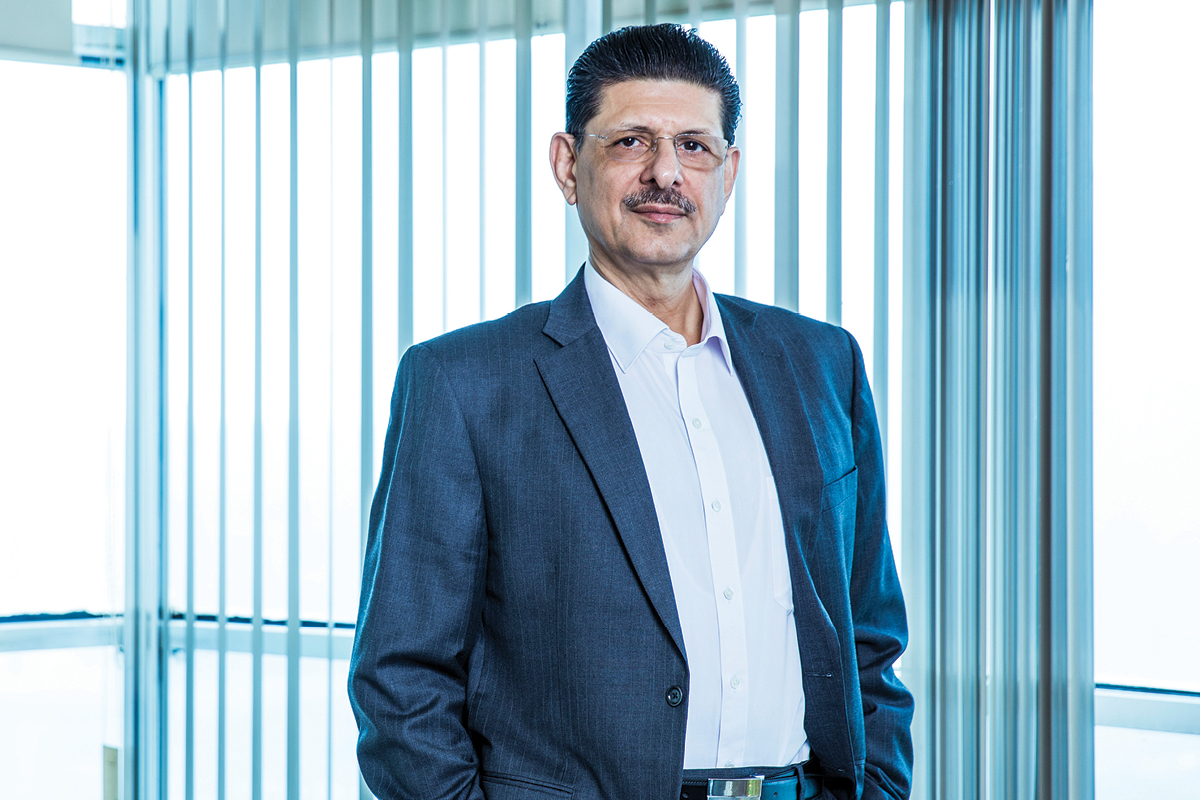 One of Jamshed Naval Cooper’s greatest accomplishments at Heidelberg Cement India Limited (HCIL) has been undertaking a massive rebranding of its cement products, which thrust the company into a greater competitive position than before.

Prior to taking up the reins as Managing Director of HCIL, Jamshed worked for one of the largest cement companies in India, ACC. “After 22 years with the cement giant, I wasn’t really sure whether I should move or not, but when people in the company felt that the brand sells on its own, I told myself that it’s time to take on a challenge where people make a difference,” Jamshed says.

After receiving a job offer from Heidelberg Cement, which was entering India with a much smaller capacity, Jamshed decided to take up the role, starting out as marketing director in 2006.

It was shortly after joining that he set out to transform HCIL’s struggling Diamond Cement brand. “There was a study of the cement industry done by Nielsen where Diamond Cement was rated at the bottom of the pyramid,” Jamshed recalls. “The only way for me to look at it as number one was by turning the sheet upside down.” What began as a pun turned into a real challenge to transform the brand for the better. “I said, ‘Okay, let me do this one thing; let me try and bring the brand up right from the bottom.’ That was my personal challenge.”

Jamshed explains that Diamond’s low brand positioning was more to do with market perception than cost. “While Diamond had a poor market image – it had some excellent points also – but I knew that building up on the good and erasing the scars would take me years,” he says.

In light of this, Jamshed initiated complete rebranding of Diamond Cement, renaming it Mycem. “I sometimes wondered how we could do it, but the team was superb and committed,” he says.

Jamshed highlights that none of the company’s marketing team were replaced during the brand refurbishing exercise. “I believed the challenge was to change the mindset of the people; the very people whose job it is,” he says.

“So I worked in the field most of the time, rubbing shoulders with them. We also hired two people in support and strategic roles. With their help, as a team, we really pushed this brand to reach the new pinnacle where it stands today. It is now well on its way to becoming an A+ brand in most parts of Central India.”

HCIL is a subsidiary of German-based Heidelberg Cement Group. Its operations are in Damoh, Madhya Pradesh; Jhansi, Uttar Pradesh; and Ammasandra, Karnataka; and it produces a total of 5.4 million tonnes of cement per year.

The HC Group also has a presence in South India, having acquired the assets of Zuari Cement Ltd. Both companies provide an enlarged footprint to the Group with a capacity of about 13 million tonnes.

Besides ensuring consistent improvement in the financial results of the Company, one of his priorities is to ensure high standards of health and safety. “Our health and safety standards are among the best. When we say that, we mean day after day we see to it that accident and injury rates keep coming down.” 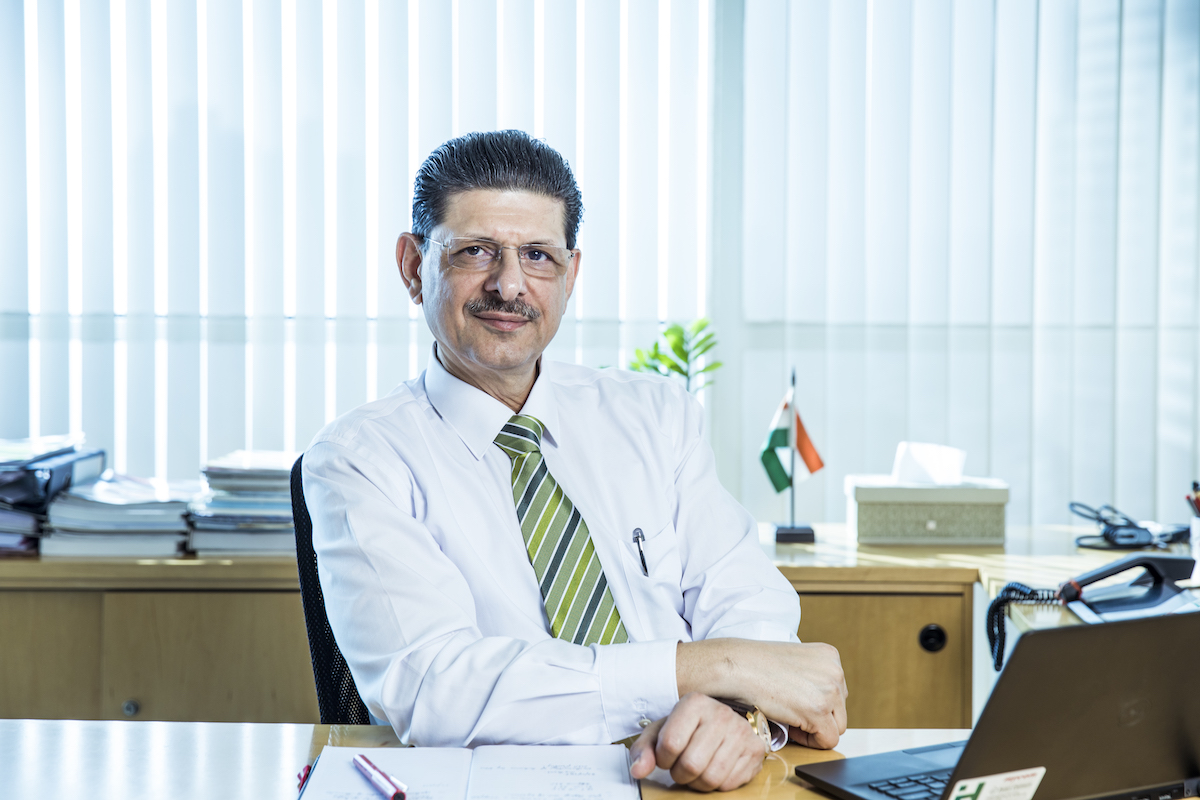 In 2014, the company set a target to be a zero-harm organisation by 2020. “I keep reminding people in my plants that someone is waiting for you at home,” Jamshed says.

“Every person who comes to our plant, whether it is a vendor, supplier, customer or visitor, all should go back home healthy and happy. A greater happiness quotient propels our people to deliver their best. We have set a target to achieve a two-degree reduction in ambient temperature within our plants by 2020, compared with what happens a kilometre away from the plant.

Our people are also volunteering to increase the green cover inside and around our plants, ably assisted by a professional horticulturist.”

“Going forward, environmental issues will take centrestage and therefore it’s my responsibility to ensure that every action of ours is directed towards conserving the environment thus securing sustainability of our business in the future.”

The Group believes in India’s growth story and HCIL is working on expanding its capacity and making its brands the preferred choice for every customer.

“With some modifications in our existing mills, we will increase productivity by at least seven or eight%. That is the medium-term game for us. In the long-term, it will be either an acquisition or green fielding or both. If the synergies are right, we would prefer to do acquisitions in markets where we are presently operating. My job is to look out for possible opportunities all the time, and to try and make a deal happen.” 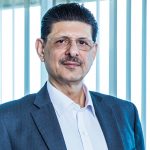