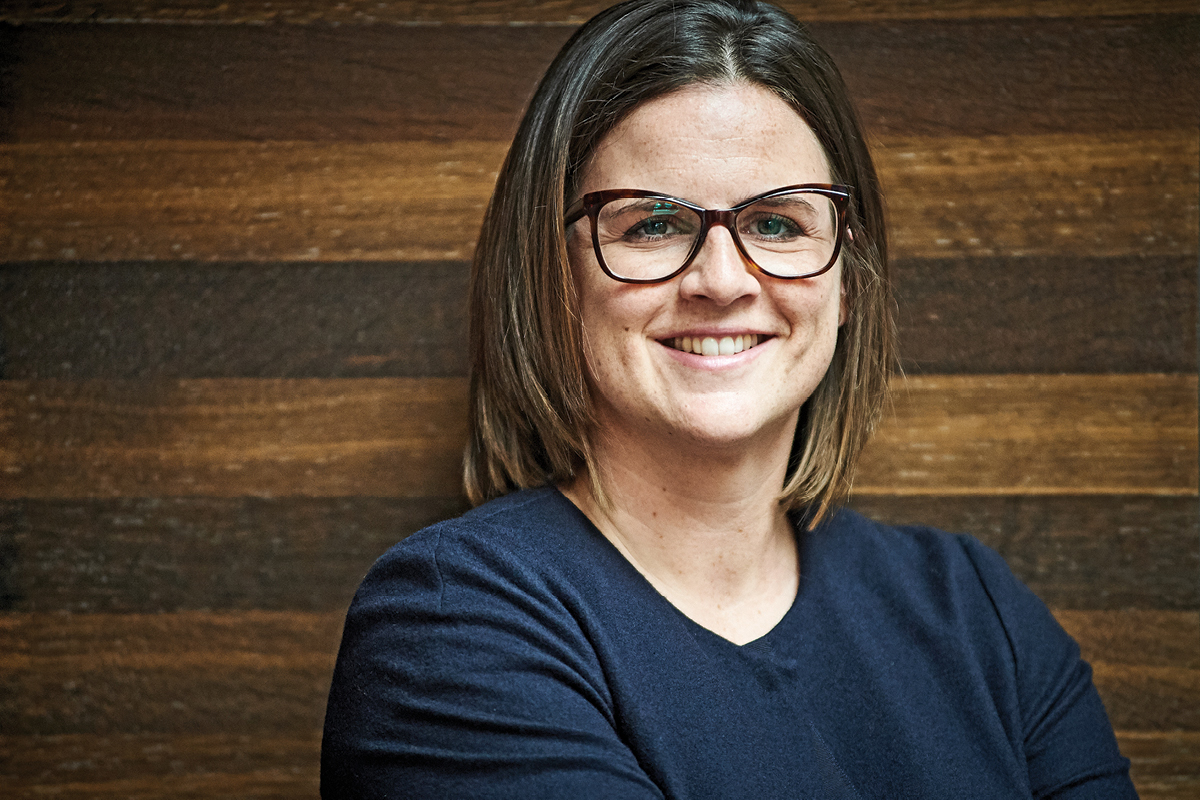 One of the most renowned lines in fiction may be, “It’s not personal. It’s strictly business”. But should business leaders be taking advice originally given by a bloodthirsty fictional Mafia boss played by Al Pacino in The Godfather? Katharina List-Nagl certainly isn’t.

As the CEO and third-generation leader of F/LIST, a family-owned firm founded in 1950 by her grandfather, business has always been highly personal for Katharina. It’s not necessarily a bad thing. In fact, she believes that taking the emotional approach has been key to the success of the company. “It’s what differentiates a family business like ours from a manager-led enterprise,” she points out.

So familial is the relationship between F/LIST and its clients that Katharina says contracts are not even necessary – in theory, of course. “Our word counts,” she asserts. “This is one of the strongest advantages we have over the many big million-dollar enterprises that are our competitors. Our customers know that if we promise something, we will fulfil it.”

If the numbers are anything to go by, customers certainly seem to appreciate Katharina’s approach. Since she joined in 2004, the company’s revenue has grown more than tenfold from €8 million to €91 million. It is currently in the midst of expanding its workforce from 750 to 900.

F/LIST began as a manufacturer of high-end interior fittings for residences. It took on its first project in the yachting sector in the late 1990s and quickly familiarised itself with lightweight, high-tech materials that were built to withstand the elements. From there, it was a logical move into aviation interiors.

The company has since earned itself an excellent reputation with all leading manufacturers of business and private jets. By 2019, more than 1,500 business jets had been equipped with F/LIST’s inimitable signature. F/LIST was once a cabinetmaker’s shop.

Now it’s a globally active high-tech manufacturer with three business divisions: Aircraft Interiors, Yacht Interiors and Luxury Residence Interiors. Headquartered in Austria, it has a presence in six other countries, including Germany, Brazil and Canada. 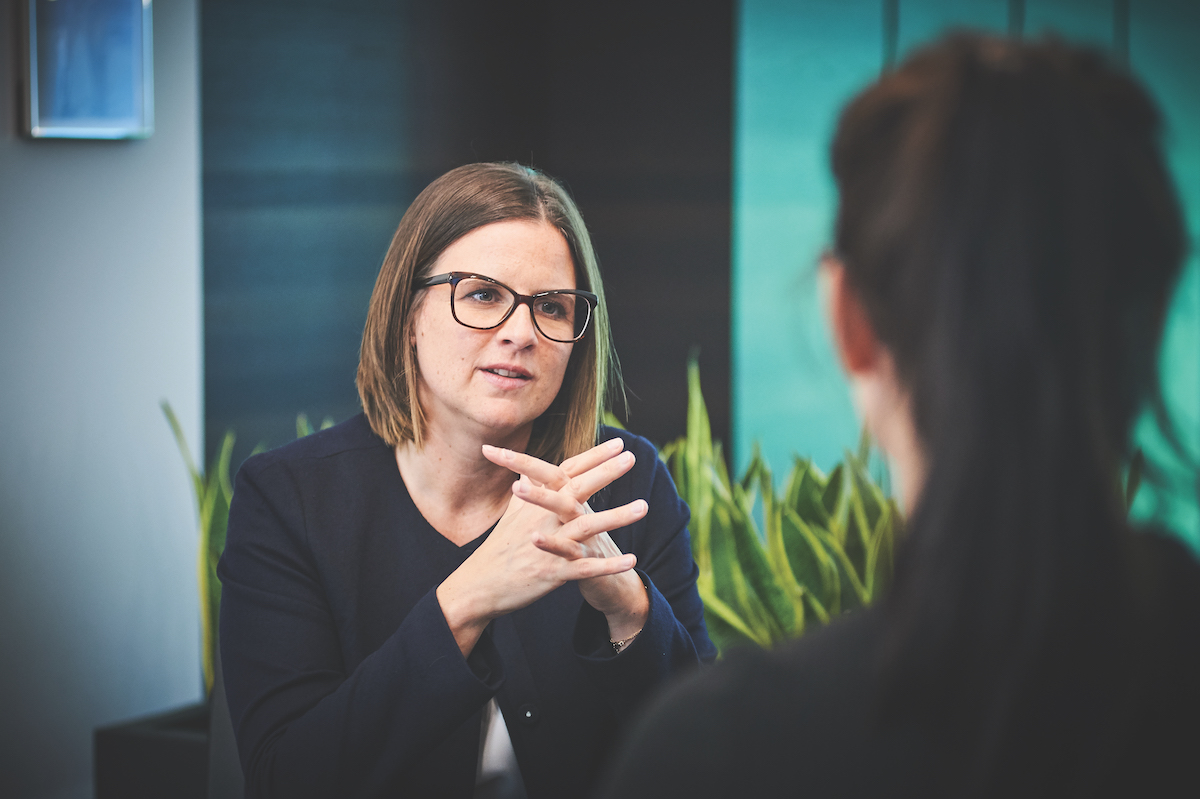 The familial treatment is not a privilege only extended to paying customers; every F/LIST employee enjoys it too. “We don’t just want to have sustainable and long-term relationships with our customers. We want to achieve the same with our employees,” Katharina affirms.

“The relationship is built on a lot of trust. We do not have a hire-and-fire policy.” In addition, the company is not unionised. The intention is to encourage employees to take any grievances directly to the management.

The result is a healthy corporate culture that makes lifelong employment with the company an appealing prospect. “There are many employees in the company who have been working with us for longer than I have been alive,” Katharina laughs. She is 38; F/LIST has been around for 69 years.

“There are many employees in the company who have been working with us for longer than I have been alive.”

The F/LIST of today is a success story that was almost unimaginable before 2004. Back then, it was a small, unknown firm that constantly struggled to attract new clients. The crisis came when the firm finished a major project but had nothing else lined up.

Desperate, Katharina’s father, who was at helm at the time, pleaded for his daughter to give up her high-flying marketing career in Spain and come home to help out in the family firm.

“He said to me: ‘Don’t you want to come home and help me out of this crisis? Help me acquire new projects, set up the marketing department and branding,’” she reveals. Katharina returned and did just that. Harnessing her marketing skills, she built the reputation of the firm and turned its fate around. 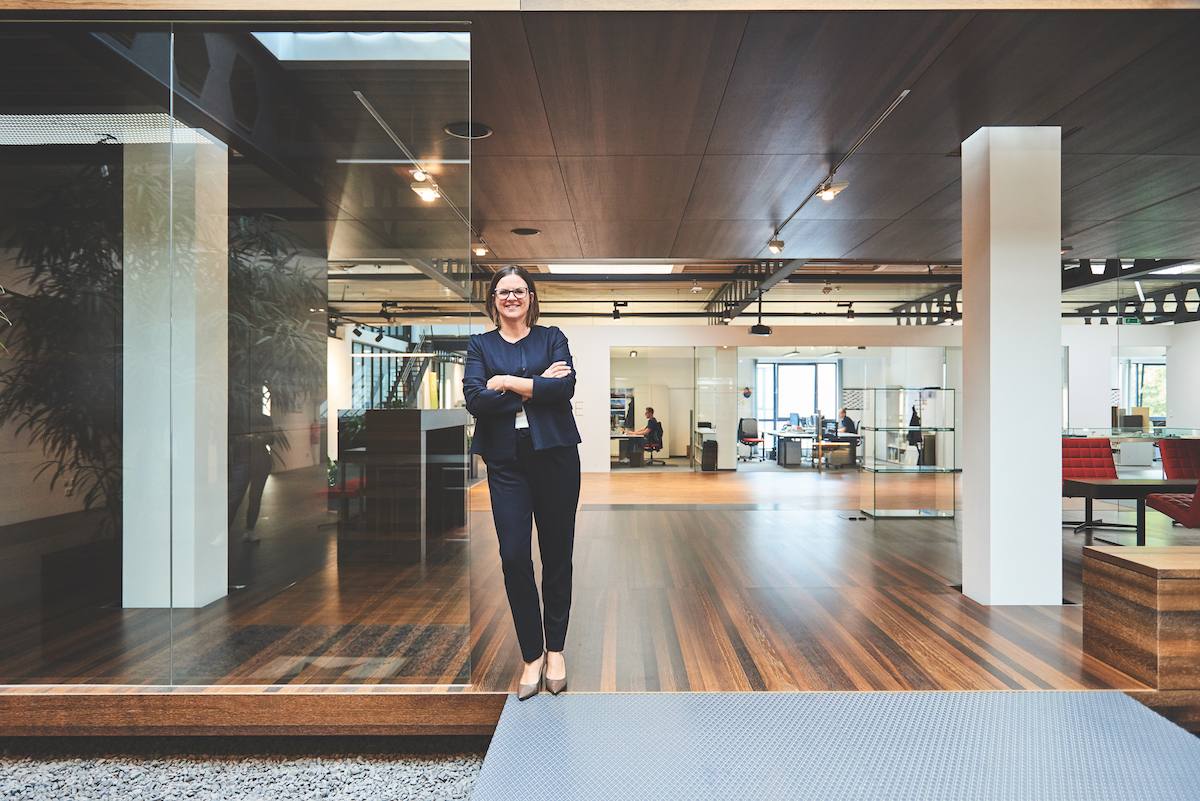 Again, Katharina attributes her success to following her instincts and emotions. “I think the best decision – and also the hardest decision – that I made was not to follow anyone’s advice, not even my father’s, when setting up the yachting sector with my cousin. Sometimes you have to listen to your gut feeling.”

But she admits that circumstances may have made it easier for her, although they aren’t what one may expect. “It’s an advantage to be a female leader. I have always said that I’m not sure I would have taken over the company had I been male,” she reveals.

“It’s an advantage to be a female leader. I have always said that I’m not sure I would have taken over the company had I been male.”

“That’s because as a daughter, I never have to be compared to my father. My father is 70. He’s the pioneer, the lead carpenter who set everything up and built the company. I don’t have his experience; I’m not a carpenter and I’m a woman. I cannot be compared with him so it’s easier for me to find my own way.”

“But that said, I never want to be seen as just his daughter. I want to earn acceptance and appreciation for my performance. It would be a lie to say that there’s no pressure,” she continues.

“Because my father was extremely successful, everyone, whether inside or outside the company, is watching and waiting to see how I am going to lead the company into the future.

“I had to find a different approach to leadership. To be honest, it was a patriarchy when my father was leading. But now that the company is so big, that doesn’t work anymore. It has to be a more cooperative style of leadership,” Katharina says.

“I don’t want to make every decision myself as my father used to do. The people who work in production every day and the people who meet the customers most often – they know best what has to be done to satisfy our clients. I want to empower them to take decisions because then I’m sure I will not have to worry about the future of the company.” 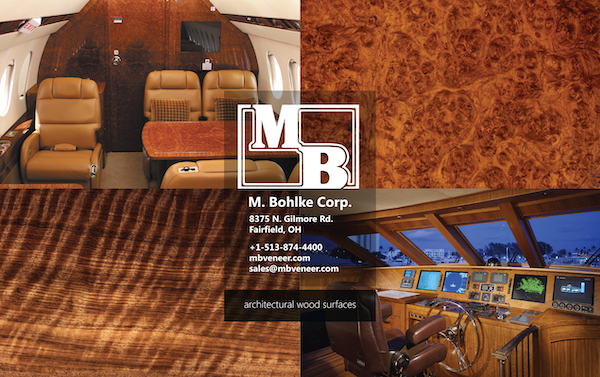