Klaus Bleckenwegner had mixed feelings when he was asked to run multinational construction firm PORR Group’s Romanian arm in 2011. He was only 34 and he didn’t fully understand what the role would entail.

Most worrying of all, the Bucharest operation wasn’t exactly built on solid foundations – never a good look for a building firm – so the head office in Vienna was actively looking at whether it was worth continuing. Putting Klaus in charge was its last roll of the dice.

It wasn’t even as though his first experience of working in the country two years earlier had been wholly positive. “I had taken over as the project manager on a new railway,” he recalls.

“But it was a very tough and intensive experience because it was in very bad shape, financially and schedule-wise. One of the big problems was this mismatch between the expats working on the sites and the locals. They worked differently and didn’t understand each other – it wasn’t easy.”

Luckily, Klaus knew the importance of respecting local customs and practices as, by then, he had already worked in different countries all over the globe. “I knew how teams operate when there are a range of nationalities and cultures working together,” he says.

“I had seen so many cultures and mentalities, and found that there are people who aren’t good at adapting or who can’t deal with a new way of working. You can’t work against a foreign mentality – you have to run with it. If you can’t do that, you need to leave because you’ll be miserable.” 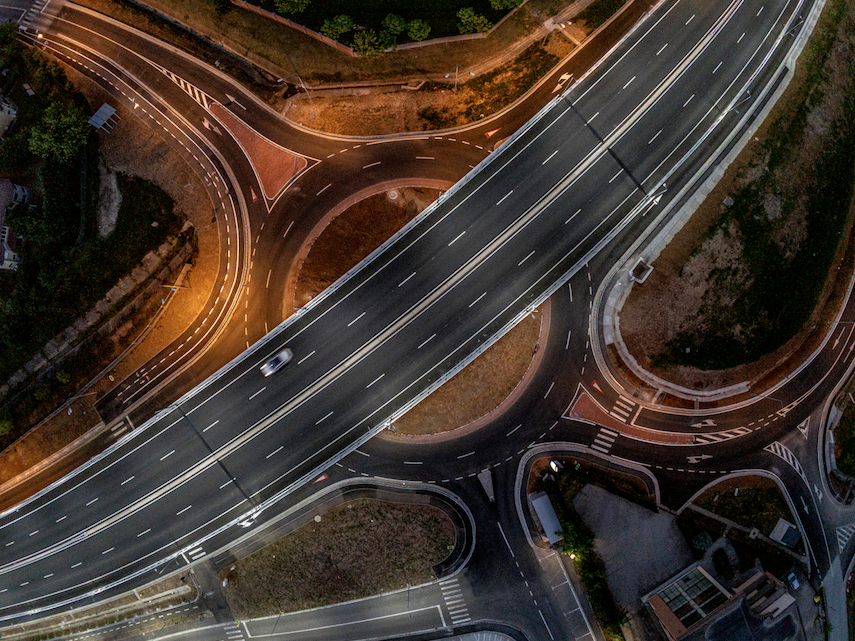 Its 20,000 employees are involved across all sectors of the industry including civil engineering, laying roads, tunnelling, erecting buildings and facility management. In 2019, the company had revenues of around €5.6 billion. Once he had decided to accept the Romanian job, Klaus got to work building a cohesive team that shared his vision.

He knew he could make it work, but it wouldn’t all be plain sailing. “There were lots of challenges to deal with so I spent my time sorting out problems, but I love Romania and felt right at home there,” he shares. The company began to grow and secure major projects, but Klaus soon noticed some fundamental changes in the recruitment process.

One of the biggest changes in the construction industry has been the introduction of building information modelling software that creates 3D digital models of how buildings will look inside and out, and it allows architects to test different structural formats for safety, design and materials. A single program can calculate cost differentials, construction times and ongoing maintenance needs. “It’ll be a challenge for us to cope with the speed of these developments, but it’s our future. If you’re not on the train, you’ll be out of business,” Klaus says.

“When I studied civil engineering, you either went down the design route or into construction,” he explains. “If you chose the latter, then there was a clear path: work onsite and show you’re strong and resilient. You had to wear rubber boots for at least 18 months or you’d never become a project manager. Then, if you were tough enough, you might be appointed site engineer and then you were put in charge of bigger sites.”

It was a development pattern that had remained largely unchanged for 50 years. But today, attitudes have changed among the younger generations now coming up through the ranks. “Now we’re working with millennials, where we have people applying for jobs all over Europe telling us they prefer a hybrid work model,” Klaus reveals.

However, he’s found a way to make these generational differences work in the company’s favour by harnessing their talents to spearhead digitalisation. “We actually need these young people, as they have a distinct spirit and are showing us very different approaches. We need to have an open mind when it comes to reimagining the career path, otherwise we won’t attract young engineers,” he reflects. “The industry is traditional and old-fashioned, and not very good at dealing with things like big data, even though we have a lot available to us. The challenge is implementing and optimising our current processes, such as e-factoring, e-learning and e-procurement, all of which require new skills. We need teams to lead to some major shifts over the next 5–10 years.”

The other challenge is around increased momentum for sustainability, with governments and the private sector both setting ambitious targets for reducing emissions. “We’ll need to find some alternative construction materials and recycle much more effectively,” he says.

“It’s such a big issue because we’re facing price increases on resources over the next year, so we have to find ways to improve our own performance, set some tougher KPIs and combine that with the need for renewables.”

It’s also an issue for the two main European regions in which PORR operates, even though both are at different stages of development. In Central Europe, the industry has a strong focus on the rehabilitation of infrastructure that was put up in the 1960s and 1970s. As budgets often don’t allow for ageing industrial facilities or transport complexes to be completely replaced, they are instead remodelled to remain operational.

I knew how teams operate when there are a range of nationalities and cultures together… You can’t work against a foreign mentality – you have to run with it.

However, the emphasis in South-East Europe is on implementing brand new infrastructure as populations and economies expand. PORR Group has a number of major contracts in both domains and is using cutting-edge technology in order to radically reduce carbon footprints.

“We’re way ahead of the competition in this regard. In Romania especially, we are the trendsetters in innovative solutions. There’s a real pioneering spirit in embracing automated equipment, drones and all the latest surveying equipment,” Klaus says. However, he adds that the main reason PORR Group has just become the country’s third-biggest construction company has nothing to do with machines. “Construction is a people business. It’s the people who make the business a success. People acquire new customers, keep stakeholders happy and plan for the future. When I arrived here all those years ago, they showed me that we could do great things and convince head office that, not only should we stay in business, but that we would become a trendsetter in the company. And we have.

“PORR is a great place to work because there’s so much passion when you enter head office or a building site. I’m so touched when I feel that.” 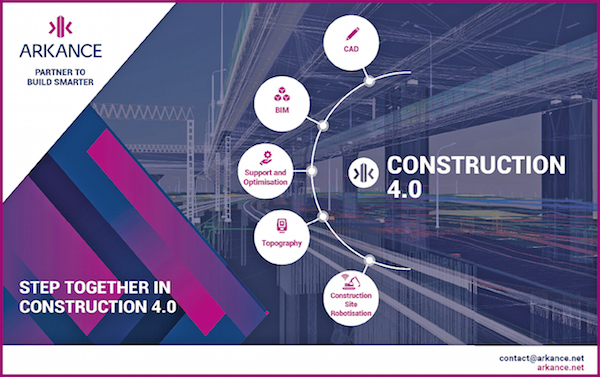