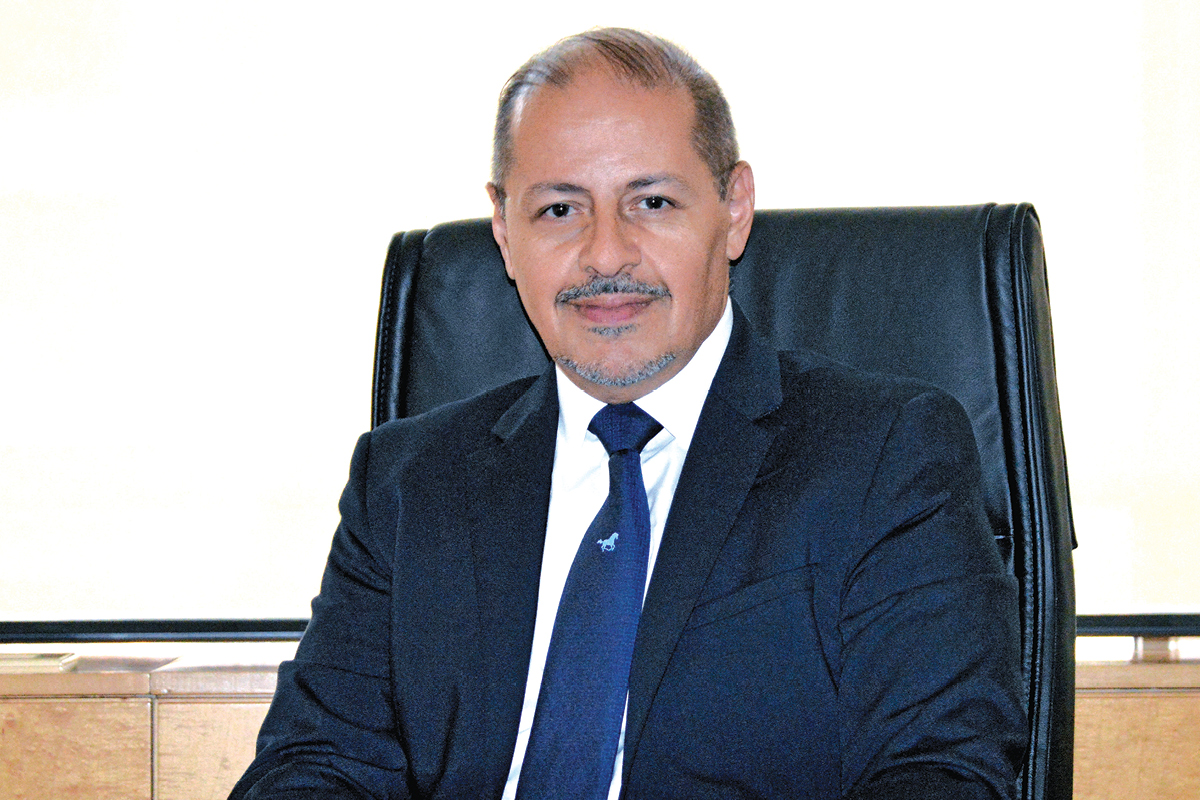 If you intend to do something, do it perfectly. This is a phrase Arabian Construction Company (ACC) CEO, Maher Merehbi, often uses to maintain team members’ focus on one of ACC’s core values: “Perfection has proven to be only one step away from good,” he says.

The buildings ACC constructs are of a high calibre and renowned for being impressive. The Sheikh Zayed Grand Mosque in Abu Dhabi; one of the largest mosques in the world is one such example. It was built using more than 90,000 tonnes of pure white Macedonian and Greek marble and is topped with 82 marble domes. The mosque’s hall columns are inlaid with semi-precious stones such as amethyst, as well as abalone and mother-of-pearl; and its main prayer hall houses a nine-tonne chandelier lined with brilliant Swarovski crystals and 24-carat galvanised gold.

ACC was established by the Merehbi and Mikati families in Lebanon in 1967 and they still manage it to this day. The company primarily constructs buildings in the Middle East and North Africa (MENA) region, and has a dazzling portfolio of projects under its belt, from super high-rise luxury developments to sophisticated smart buildings to hospitals. In addition to the Sheikh Zayed Grand Mosque, the company has constructed an iconic feature of the Abu Dhabi skyline – Etihad Towers, which boasts hotel suites, luxurious serviced apartments, office spaces and a plethora of retail and dining options; the Abu Dhabi World Trade Center; and the Emirates Palace Hotel.

Maher’s idea of a good leader is someone who inspires his colleagues and team members, no matter where they sit in the organisation. “A good leader needs to earn the respect of subordinates, colleagues, clients and even of their competitors,” he says. “That is earned on an ethical level and through achievements and performance. A good leader has to make » efficient use of available resources, especially in an industry such as ours, and finally, a good leader must demonstrate an ability to adapt to changing conditions.”

“A good leader needs to earn the respect of their peers, colleagues, clients and even of their competitors.”

And when it comes to business success, Maher believes this starts with technical success, “which is demonstrated through the large, complex projects we execute”. Then, from a financial point of view, he says, “it has to do with our investors’ level of satisfaction. If I feel that the investors are satisfied from the year’s returns on their investments, then it is a successful financial performance.

“The third point of success, which is probably the most important, is on the reputation basis. Whenever I see the ACC brand maintained, improved or mentioned as a reference point, I believe we have again succeeded on the reputational side.”

To ensure it delivers best performance, ACC has a major focus on using innovative solutions. “In construction, innovations and improvements are dynamic and happen quite frequently,” Maher explains. “There are major innovations that set new trends in the industry, so we have developed internal IT solutions for various functions and activities in the construction and engineering departments. We developed a method to control and optimise the allocation of resources and have enhanced engineering functions so we can tackle technical problems a lot faster.”

“In construction, innovations and improvements are quite dynamic and happen quite frequently.”

In addition, the company maintains its relationships with its partners and suppliers. Maher emphasises that this is done by adopting transparency. “It means allowing our partners to have visibility on the requirements of each project and ACC’s expectations,” he says. “We extend a lot of support to our partners and suppliers, and we make sure both parties understand what the requirements are. We also support them technically and even financially if required.”

Sheikh Zayed bin Sultan Al Nahyan formed the United Arab Emirates (UAE) and was its first president. He is buried in the courtyard of the Sheikh Zayed Grand Mosque

ACC has expanded outside the MENA region into India. And in 2016, it began construction of its first project in Europe with One Tower in Limassol, Cyprus. Maher outlines the two biggest challenges the company faces when it comes to its expansion plans. “The first challenge is the economic cycle in target markets,” he says.

“These can slow down or accelerate, which will render the market a bit more competitive. The other big challenge is the business barriers or local customs in new territories and sectors.” But despite these challenges, Maher is optimistic about the company’s future opportunities. “We want to be more active
in the EPC (engineering, procurement and construction) environment, further develop into the utilities industry and have a greater reach in the real estate business.” 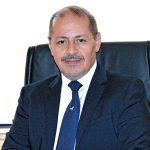