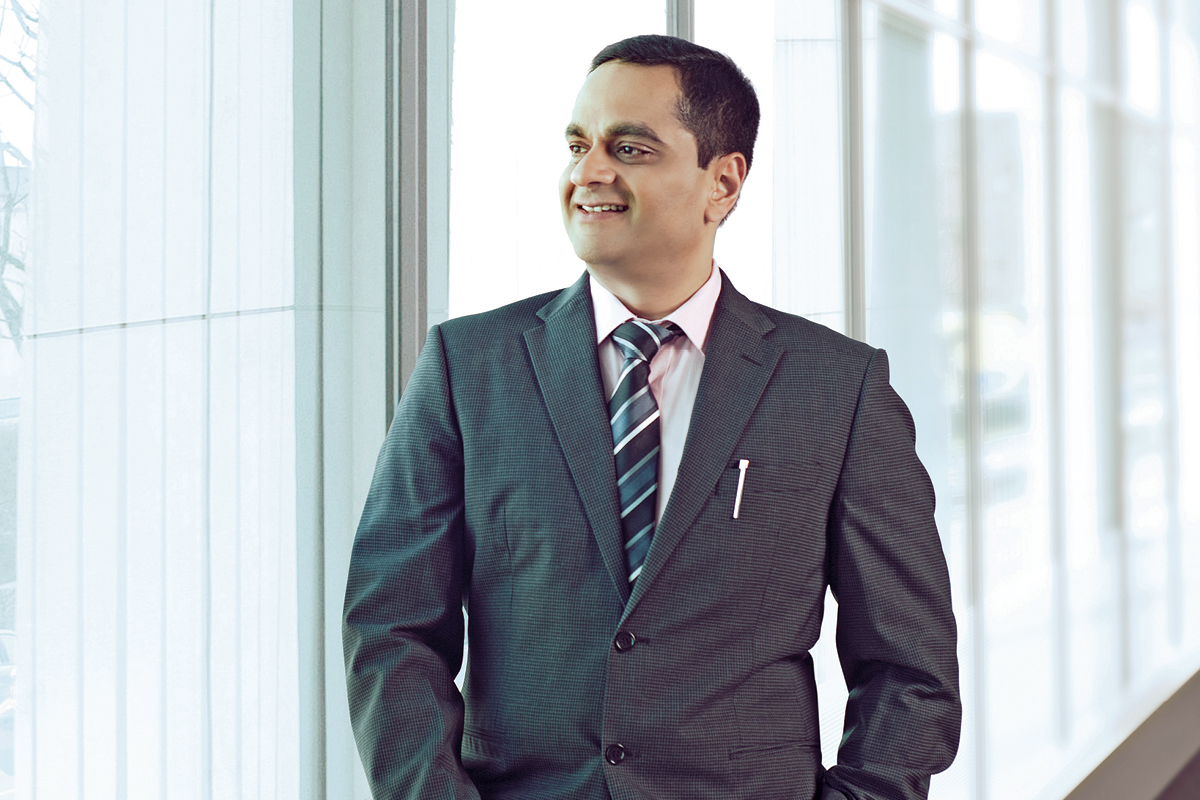 While the variety of piping systems the company offers has grown in recent years, so too has the ability of the business to provide quality products to the developing Indian market.

In 1998, Parag Chheda was only 26 when he returned to India with a degree in business administration from Oakland Community College and was ready to take over the reins of the modest PVC piping company.

Currently leading as Executive Director, Parag has completed 21 years with Prince Pipes and Fittings. The principal reason for the company’s impressive growth during Parag’s tenure has been its embrace of chlorinated polyvinyl and polypropylene polymers, used to manufacture piping systems for plumbing.

India’s organised economy was on the rise when Parag took the reins. Like a visionary, he saw this opportunity and grabbed his chance to help the company expand across the country. “The piping industry has grown by almost 10% since 2008,” says Parag.

“However, between 2008 and 2014, we were proactive in seeking out new customers. We estimate that our growth was around 35 to 40% during that time. This is why I am expecting the business to grow by a comparatively steady but nevertheless impressive rate of 20 to 25% in the next three years, which is far ahead of the competition.”

Still, Parag says the business faces the same issues that any company operating in a developing market would. “Even with all this growth, it’s difficult to ignore the realities of the situation.

Access to electricity and power isn’t always consistent, and taxes on utility usage are an encumbrance on our bottom line. Couple that with competitiveness from established construction companies and a low industry-wide retention rate, and there are problems that go beyond how much money we can make in a year.”

Parag is facing these challenges head-on. For instance, he is aiming to increase the company’s retention rate by implementing a ‘Tea with the Director’ program.

“The best performer of the quarter gets the opportunity to share his opinion about the company over a cup of tea with Parag himself. It’s a great opportunity for the employees to work directly with leadership, further themselves and the business.” On the manufacturing side, Parag says the company will focus on bettering its product offerings, including collaborating with foreign companies to improve overall equipment efficiencies.

He takes great pride in the company’s Zero Defect Manufacturing Process, which ensures great quality when it comes to procurement and production. “It’s about more than just taking an interest in using the right material and overseeing stringent procedures.”

With an aim to make Prince Pipes and Fittings a household name, the company introduced its Prince Udaan loyalty program and also partnered with popular actor and philanthropist Akshay Kumar. Talking about the association with Akshay as a brand ambassador, Parag says,

“As a company, we believe that Prince Pipes and Fittings shares all of its brand traits with Akshay. This is the reason why we believe the partnership and our new campaign is only going to grow stronger with time while also helping our channel partners across the country.”

“What we’re doing is cultivating sustainable sales and making sure that our partners want to stay associated with us for the long term.”

Furthermore, it was under Parag’s aegis that the company adopted a new Retail Reach Expansion Plan. On one hand, it aims to comprehensively distribute goods to as many stores as possible across India and, on the other hand, it rewards not only the channel partners buying directly from the business but also its large pool of unrecognised plumbers through the Prince Udaan loyalty program. “What we’re doing is cultivating sustainable sales and making sure that our partners want to stay associated with us for the long term.” 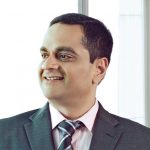