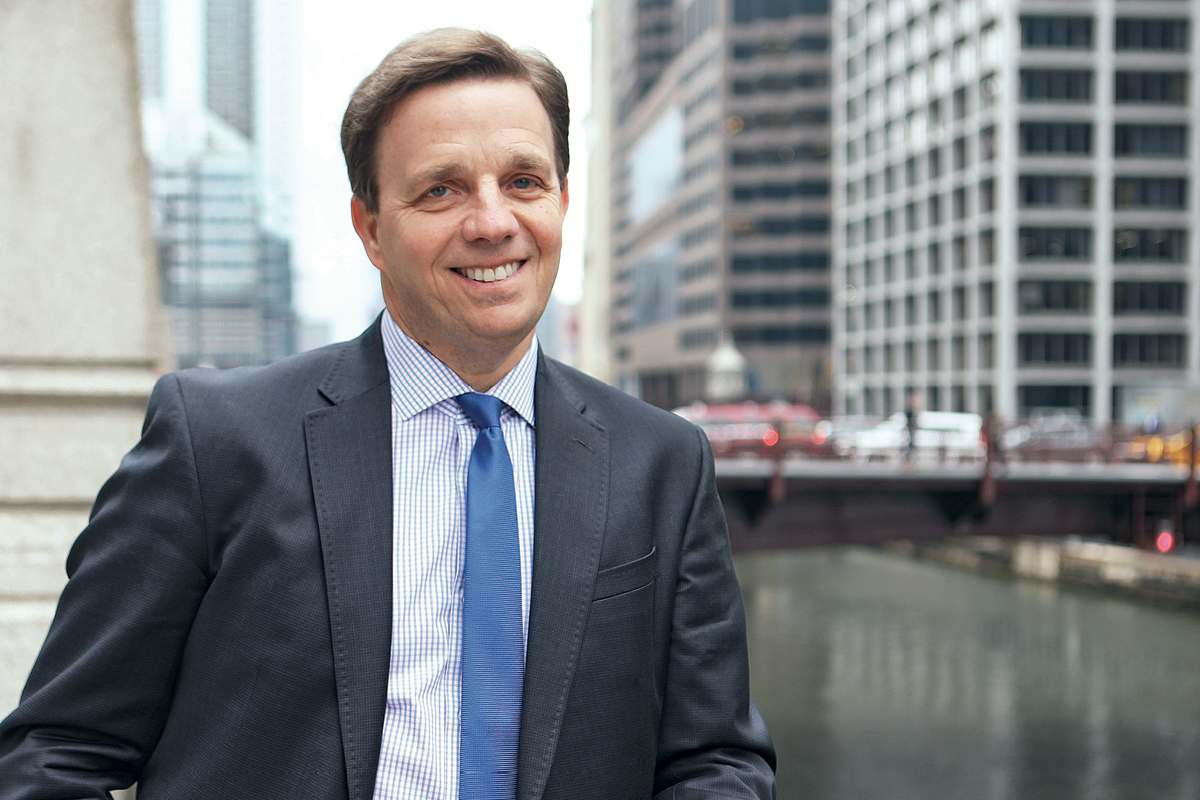 For more than five decades, TranSystems has been providing engineering and architectural planning to major cities across the US. Planning the I-84 corridor enhancements in Connecticut, inspecting St. Louis’ Merchants Bridge over the Mississippi River and replacing the Kenneth Burns Memorial Bridge in Massachusetts’ Worcester, TranSystems boasts that it is “100% focused on transportation” – a nod to its commitment to improving the communities that it serves.

“I want to humanize transportation,” says Rick Morsches, the company’s CEO. “Infrastructure sounds massive and impersonal, but if you think about how it aids individuals, humanizing it adds value to how people view our company. We’re competing aggressively with public firms for market dominance, so our response to that is to cultivate connections with people.”

Rick says personal relationships have been invaluable to his experience in the business. “In Chicago, you need the client to succeed. Once I figured that out, I was able to apply it nationally to our business.”

Aiming to be a transportation consultant of choice, Rick says TranSystems is focused on having a positive impact on neighborhoods, towns, cities and states across the US. “We have a broad definition of transportation as the movement of people and goods, from large expressway projects in LA and freight rail intermodal facilities in Kansas City, to multimodal facilities here in Chicago’s O’Hare International Airport.

We’re a private company, so we are able to personalize our services better than larger, public consulting firms. Our architects and engineers are working together to create great spaces and seamless connections, and that’s valued really highly by clients.”

Typically identified as a native Chicagoan, Rick says he’s actually an Ohioan, having grown up in Toledo and attended the University of Dayton. Raised Catholic, he was the middle of six children, a situation that “as you can imagine, meant I had to learn to get along with everyone.” Learning to compromise and be conciliatory as a child, he says he knew he wanted to be a business owner early in life. “I felt that was how I could show my leadership skills, get ahead and make an impact.”

His dreams of leading and owning a business were complicated in his childhood by anxiety; having had a lisp, he lacked confidence when speaking, which bled into how he saw himself and how he interacted with people. “A lot of people helped me overcome those obstacles growing up and gave me a strong sense of self.”

From Dayton, Rick moved to Chicago and went on to study business at the Kellogg School of Management while starting his career. “My passion was transportation. I loved to travel and I saw transportation as an everyday technology that connected people.” After graduating from Northwestern, Rick was involved with the start-up of a Chicago-based highway and bridge firm, which would eventually merge with TranSystems.

“I saw transportation as an everyday technology that connected people.”

“I didn’t know much about the business, but they had created something that served the entire transportation industry. I was excited to be part of that.” 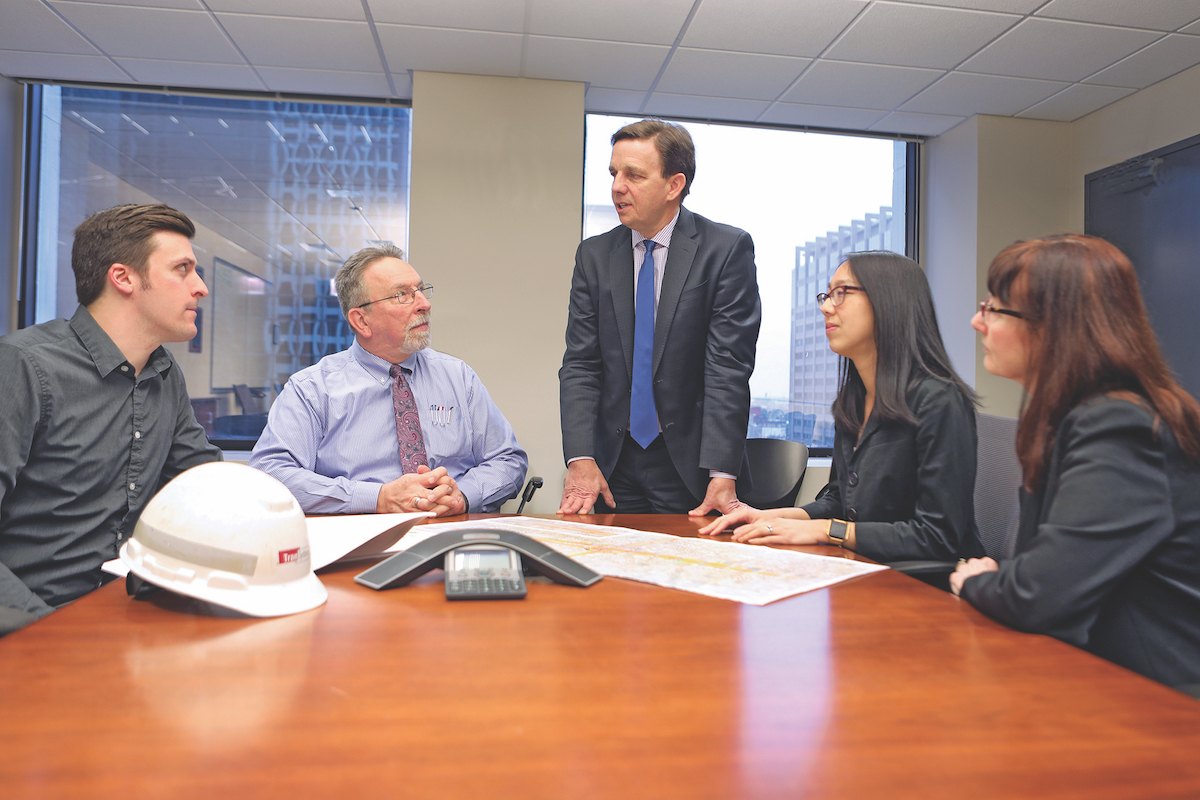 Joining TranSystems in 1989, Rick has been with the company for three decades now. Working most recently as the Chief Strategy and Marketing Officer, he was appointed CEO in 2016, when he brought his experience from working closely with clients to the top job.

“I’m loving every minute of it. Having been in this business for so long, I have always seen myself as a salesperson. Now, when I go to meetings and functions, CEOs are my peers, and it feels like the first time in quite a while that I’ve been in a group of equals instead of in a group of competitors. We want to help each other, and that is very uplifting to me.”

Having now worked his way through various aspects of the consulting business, Rick says he can concentrate on delivering a personal service to clients. “I value kindness and compassion. Doing so doesn’t require you to be a civil engineer; you just have to want people to be the best that they can be.” 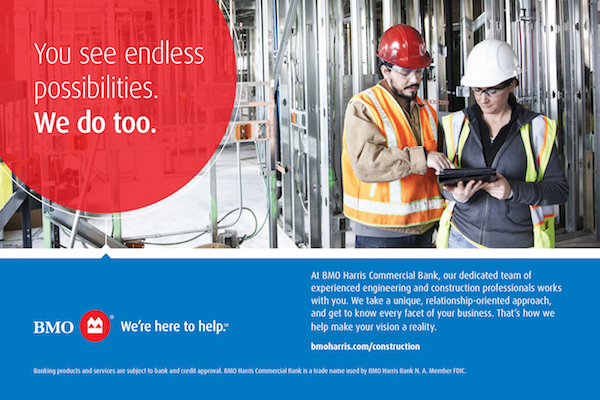 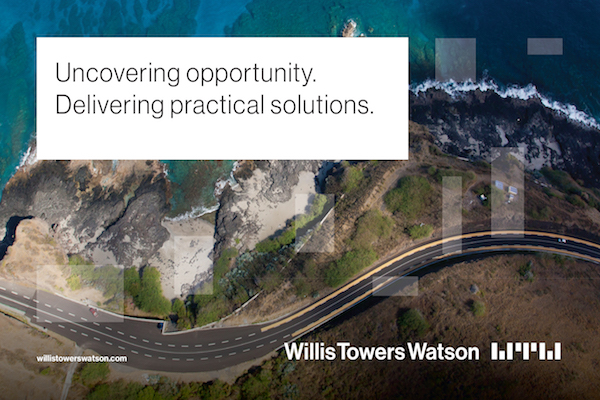 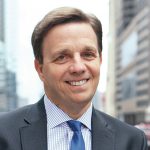