The power of people: Rob Monaci 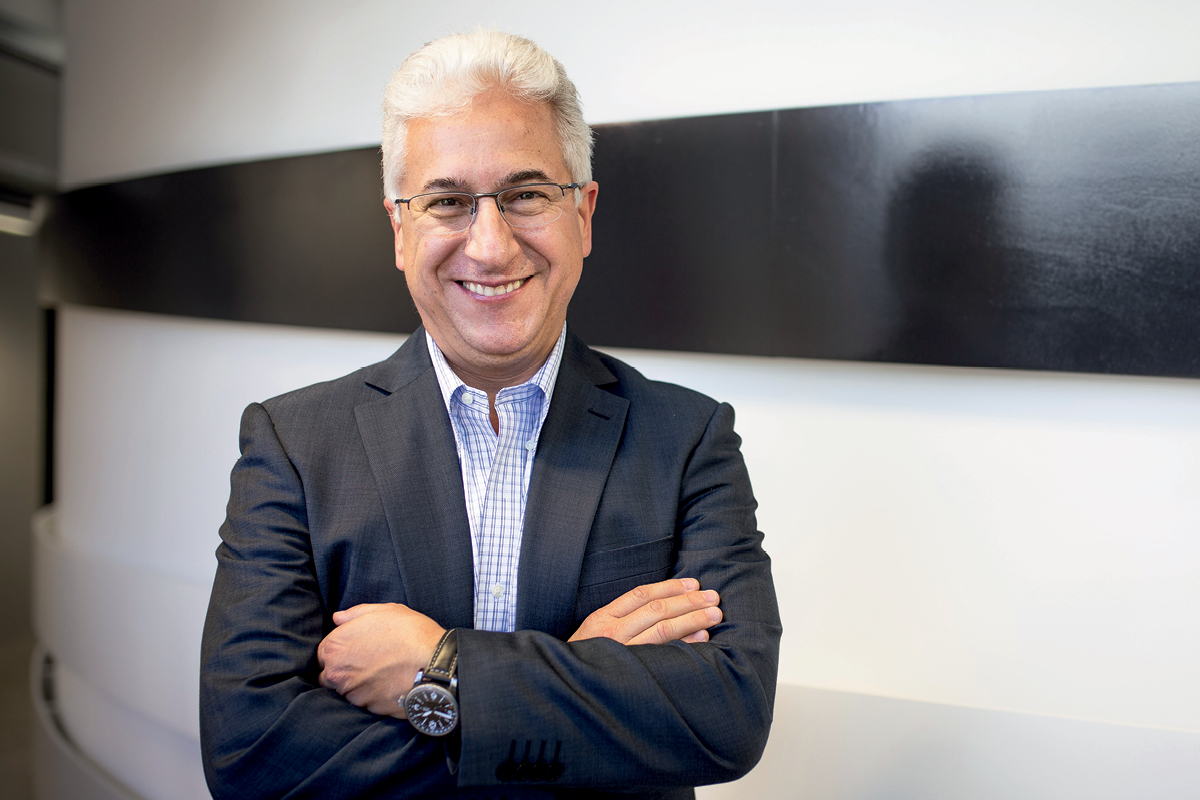 Rob Monaci vividly remembers his early days Georgiou Group. “It was 2015 and I was the company’s first employee in Sydney,” he reflects. “I secured an office, then employed key personnel, engineers, estimators and project managers. Now, in Georgiou Group’s New South Wales business there are around 120 of us. Building this capability and being appointed CEO are two of my proudest achievements.”

Four years later, with Rob as CEO and responsible for more than 600 employees around the country, 40% of revenue is generated from Australia’s east coast.

Projects range from A$20–150 million and are as diverse as they are scattered, including the Perth Airport Pedestrian Skybridge, the Roe Kalamunda Interchange, various land developments, the Hollywood Hospital expansion in Western Australia, The Green Bridge and the Cairns Southern Access Corridor Stage 4 in Queensland, and the Northern Road Upgrade and Windsor Bridge Replacement in New South Wales.

“With smaller construction projects we have a much better level of control, with our project teams able to influence all aspects of the project and create greater opportunities to learn and develop.”

Rob’s a strong communicator who also enjoys a laugh. Facts and figures tumble out as effortlessly as his sense of humour when he jokes about naming a road he’s expanding after this particular journalist, because she travels it often and is disrupted by the roadworks. “Yes, Wendy’s Way! We’ll fix it for you and put your name on every post,” he laughs.

With a father who worked in construction, Rob’s been in construction camps and, after securing a degree in civil engineering, worked at his father’s company before joining Thiess in 1991.

In 2009, he moved to John Holland before joining Georgiou Group as Executive General Manager in 2015. It’s a 30-year career that he’s as passionate about today as the day he started – a time when Telex machines had just been phased out and replaced by the latest technology – “fantastic” fax machines and mobile phones that were “big Motorola blocks”.

“We don’t even use faxes anymore,” he laughs. “When I first came out of university and worked in remote Papua New Guinea, connectivity was terrible. Satellite phones were hard to get and our fax machine worked only half of the time.” 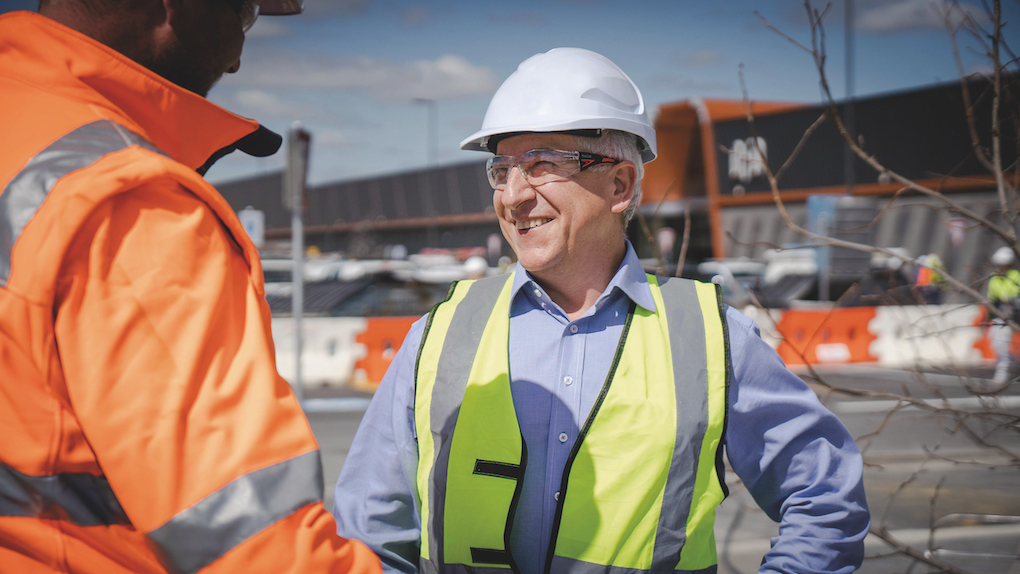 Rob admits he doesn’t have all the answers when it comes to new technology, relying on a “great IT department” to keep him up to date and explain the essentials. “But you have to implement things that make sense and if there’s a logical and sound financial reason to do it, we’ll always adopt it, like the new ERP system implemented in early 2019.”

Drones facilitating site inspections, progress updates and validating claims make perfect sense to Rob, as does technology that assists with safety. Georgiou Group is currently trialling a camera that emits an alarm, or stops a machine, when it detects a person in harm’s way. “Safety is an enormous part of what we do. We want to send our people home in the same way they came to work.”

“Safety is an enormous part of what we do. We want to send our people home in the same way they came to work.”

Another aspect moving Georgiou Group into the 21st century is its diversity approach, although Rob still regards female representation at 21% being too low a figure.

“We have improved. We now offer equal pay, paid parental leave, and we have a formal mentoring program in place, but our male/female split is not good enough. We should be well above 30%. While we have quite a few female engineers and managers, and have promoted our first female project manager, we don’t have any women in senior leadership roles. There’s a lot more work to do on this front.”

Meanwhile, Georgiou Group prioritises training and development and setting a strong career path for its employees. Last year, the company launched its Young Leaders Conference, flying graduates to Western Australia for a two-day training course, before allocating them a mentor; that includes the CEO, onsite managers and senior leaders.

“We’ve got very strong management implementing our leadership plan with really good people. While every other company probably says that, it’s the honest truth. All companies have the same equipment and similar systems, but Georgiou Group is differentiated by our great people.”

And, of course, by that great sense of fun trickling down from the CEO. “You’ve got to have fun doing what you do. Sure, we have a serious responsibility getting projects finished and guaranteeing safety, but we have to come to work and enjoy ourselves.” 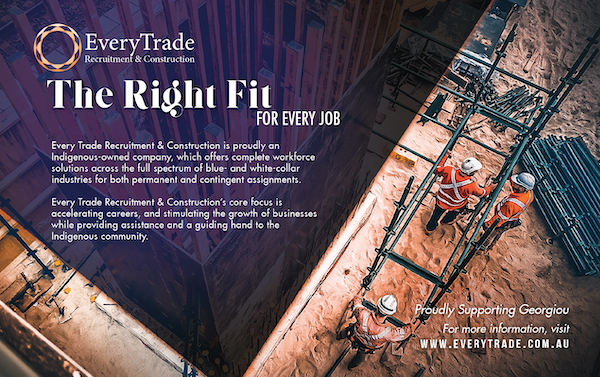