“We don’t step back at any point.”: Simon Manley 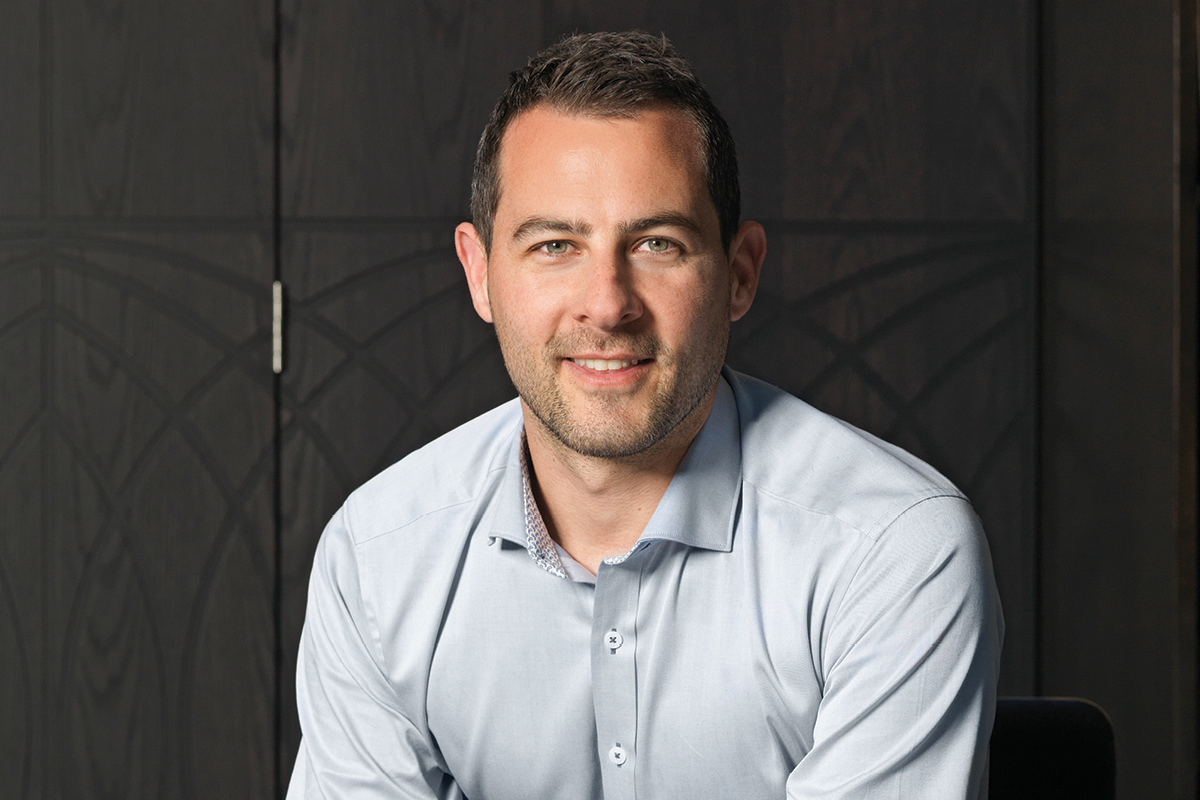 Simon Manley, General Manager of Melbourne-based developer Hengyi, infuses his leadership style with a sense of unpretentiousness. “I don’t pretend to know everything,” he says. “My role is about asking for advice and being open with people. We don’t like to dwell on the hierarchy or structure. Even though I’m the General Manager, I’m no different to any of our staff. We all share our experience with each other.”

Simon believes success in his own role requires openness and honesty. For him, it’s about ensuring there are “never any closed doors”. It’s essential, given the trust he places on the team and the collaborative environment that Simon champions.

At the same time, it’s an environment in which he deeply enjoys working; Hengyi’s Melbourne office employs just a handful of people, creating a unique workplace culture. “Working in that small group environment is something I really enjoy,” says Simon. “I’ve worked for larger companies in which you’re one of many, and you feel like you’re a mouse on a wheel.

But sitting down and talking with our directors on a one-to-one level enables a cohesive and open environment. I have the freedom to express my own opinions on where I think the company should go, and new projects it should take on.”

That small size also means employees within Hengyi have flexible responsibilities. Naturally, the company does have specific roles for each employee, but in much the same way that Simon draws on the expertise and knowledge of his team members, they’re welcome to do the same for themselves, and build on their own professional abilities.

This extends beyond the specific disciplines in which they work; Simon makes it clear that a Hengyi employee can develop experience in whatever they need to improve their performance.

“I try hard each day to blend tasks and roles and try not to have everyone pigeonholed into their own roles too much,” he says. “If a staff member wants to learn more about, say, sales or marketing, those doors are never shut. Keeping everyone entertained and constantly involved in each other’s workflow is something we feel works well.”

Good communication and a sociable environment are key to maintaining this flexible, collaborative space. Simon wants every member of the team to feel comfortable in asking to take on different duties in order to build on their knowledge and skill sets.

At the same time, that flexibility and diversity of experience keeps “people invigorated and interested in the aspects of the business”, as Simon explains.

Hengyi is an Australian company with origins from Chinese development group Shandong HYI, which indirectly has given the company a cultural mix; a 50–50 split between those with Chinese heritage and Westerners. As well as this cultural diversity, it’s also a pretty young team, like Simon himself; most of the team are in their 30s.

“Being a young team, it’s all about personalities and making sure everyone’s accommodated,” says Simon. “Having a drink on a Friday afternoon. Creating some friendly banter. The east-meets-west culture is something we enjoy and have some fun with. We try not to take each other too seriously. We’re all like-minded people in this office.”

Simon’s focus on collaboration and culture is representative of a philosophy that guides everything he does as a professional. For him, managing Hengyi is about people, whether that’s in an internal sense or in delivering projects. When he defines success, it’s about creating that strategic vision with the involvement of his own team, offering ideas and responses.

“It’s inviting them to be a part of the business vision and embracing it,” Simon explains. The same philosophy applies equally to the way Hengyi approaches construction projects. “We do like to stay involved in every aspect,” he says. “It’s not just handed over to the builder when the design’s done. We are there at every meeting and every sales meeting. We’re basically a fly on the wall, because we do want to keep that level of control of the project.

“Our focus is the product, the output and the end user. From beginning to end, we don’t step back at any point. It’s a very involved process – hence why we don’t do lots and lots of projects. It’s about focusing on every single part of a project, from beginning to end. We never step back.”

Hengyi’s current large-scale development, Swanston Central in Melbourne’s CBD, boasts 72 levels and 1,045 apartments, with amenities and commercial and retail spaces. Given the scale of the project and others the firm has completed, this level of involvement is crucial in ensuring a smooth completion.

But Hengyi isn’t limited to large projects in the same way larger competitors are. Its small size means it can take on smaller projects, and quickly adjust to market changes. Fortunately, Simon says the market looks promising now – declining interest rates offer encouragement to agents and developers, despite pessimistic reporting from the media.

Hengyi is considering new opportunities (although its size means it doesn’t have to rush into anything), including an old hospital site in Mount Eliza.

“Success is not just about delivering something on time and making a margin.”

But whatever kind of project it takes up, Hengyi maintains its deeply involved approach, to ensure it delivers consistent high quality. “We do ensure that we stay embedded within the project, even after it’s done,” he says, “to understand what the customer feedback is and how we can deliver something that’s even better next time.

“Success is not just about delivering something on time and making a margin. It’s about the residents’ satisfaction, and being involved in the experience of people moving into their new apartments – and living in their apartments. It’s about how the trailing effect of our involvement can improve both the perception of people’s living environments and the brand of the company.” 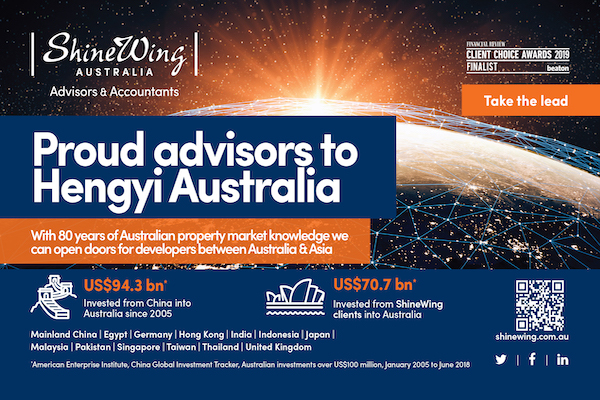 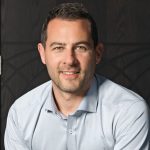