“The Major Challenge is Keeping Up with the Very Latest Technology”: Sou Kun Tou 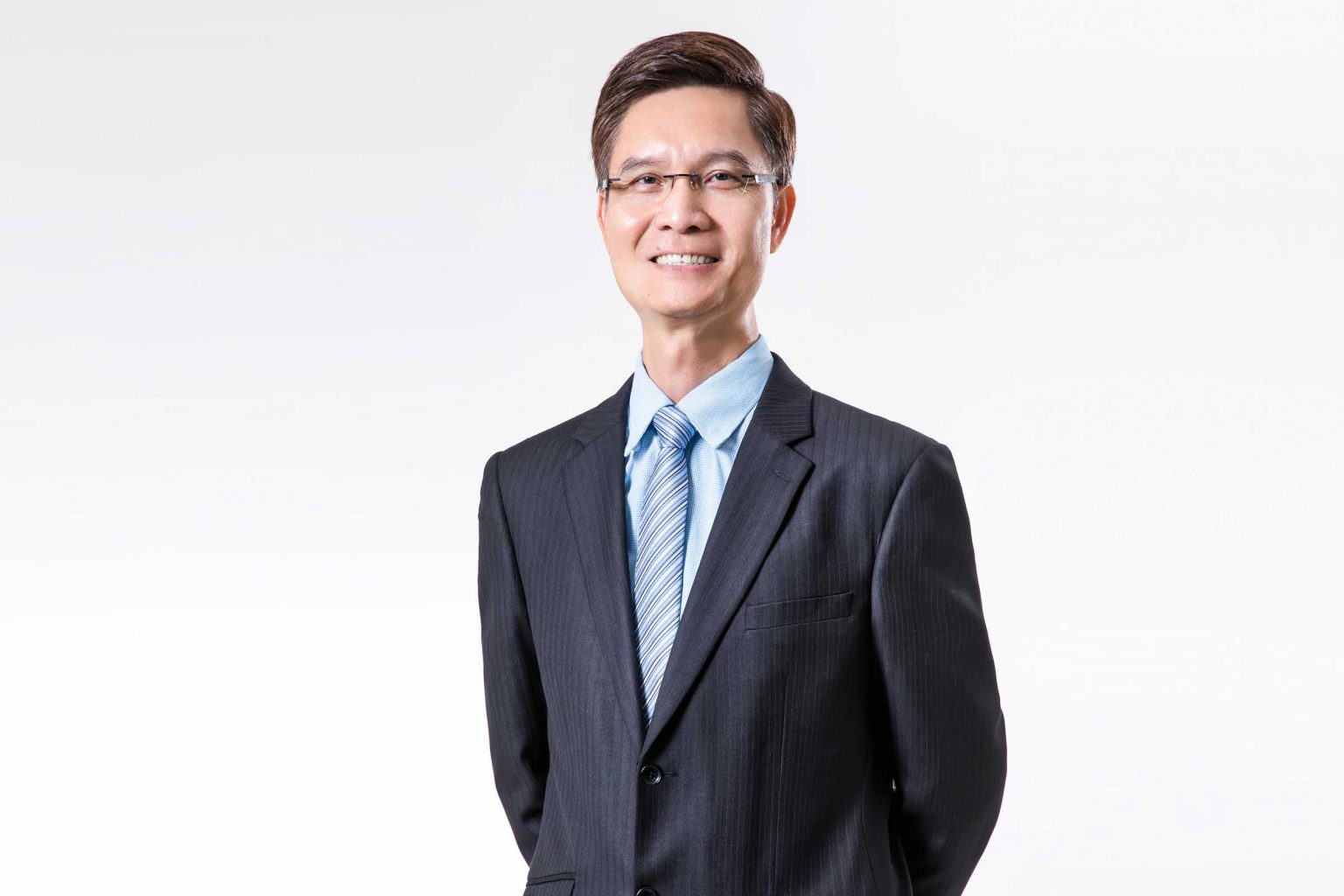 When Portuguese rule ended in 1999, there were fears that Macau’s reputation as the ‘Monte Carlo of the East’ would come to an end. For decades, high rollers and tourists from all over the world had packed the casinos and five-star hotels, bringing wealth and decadent glamour that the Chinese government would surely crack down on. 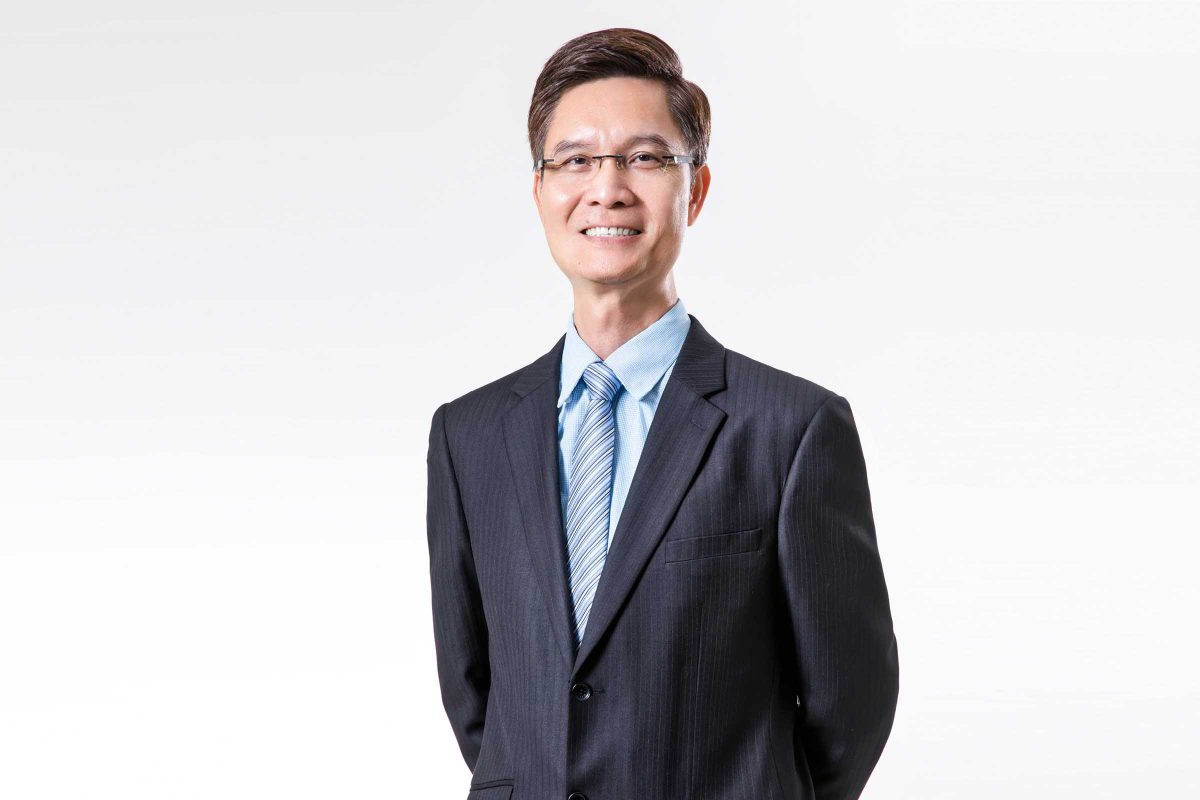 Well, not exactly. Today the tiny, 33-square-kilometre island a short ferry ride from Hong Kong is the undisputed gambling capital of the world with three times the gaming revenue of Las Vegas and annual growth rates exceeding 20%, as huge new casinos are constructed to entice both Chinese high rollers and international guests.

Betting accounts for nearly 80% of the local government’s income. Even James Bond returned for his second visit in 2012’s Skyfall. The economic boom has led to some spectacular building projects in the Chinese Special Administrative Region, and the award-winning company at the heart of many of them over the past decade has been MECOM Power & Construction.

The Hong Kong government has announced that it is investing HKD$2 billion [US$258 million] in EV charging capabilities.

CEO Sou Kun Tou, who goes by Sotto, is one of four founders, and is focusing on the many projects still being planned, although he admits there is one major uncertainty to be resolved.

“The casino licences that were granted 20 years ago are up for renewal next year,” he tells The CEO Magazine. “All the casino operators hope they will be extended and are already planning the next stages of development, but we have to wait and see what happens. Our company will certainly be looking to be involved in new construction works once the licences are confirmed.”

Legislators are holding a public consultation into gaming laws, assessing whether the gaming institutions have been adhering to regulations. Analysts, including Morgan Stanley and Macquarie Capital, are predicting that extensions will be granted as refusal to do so would decimate the economy. 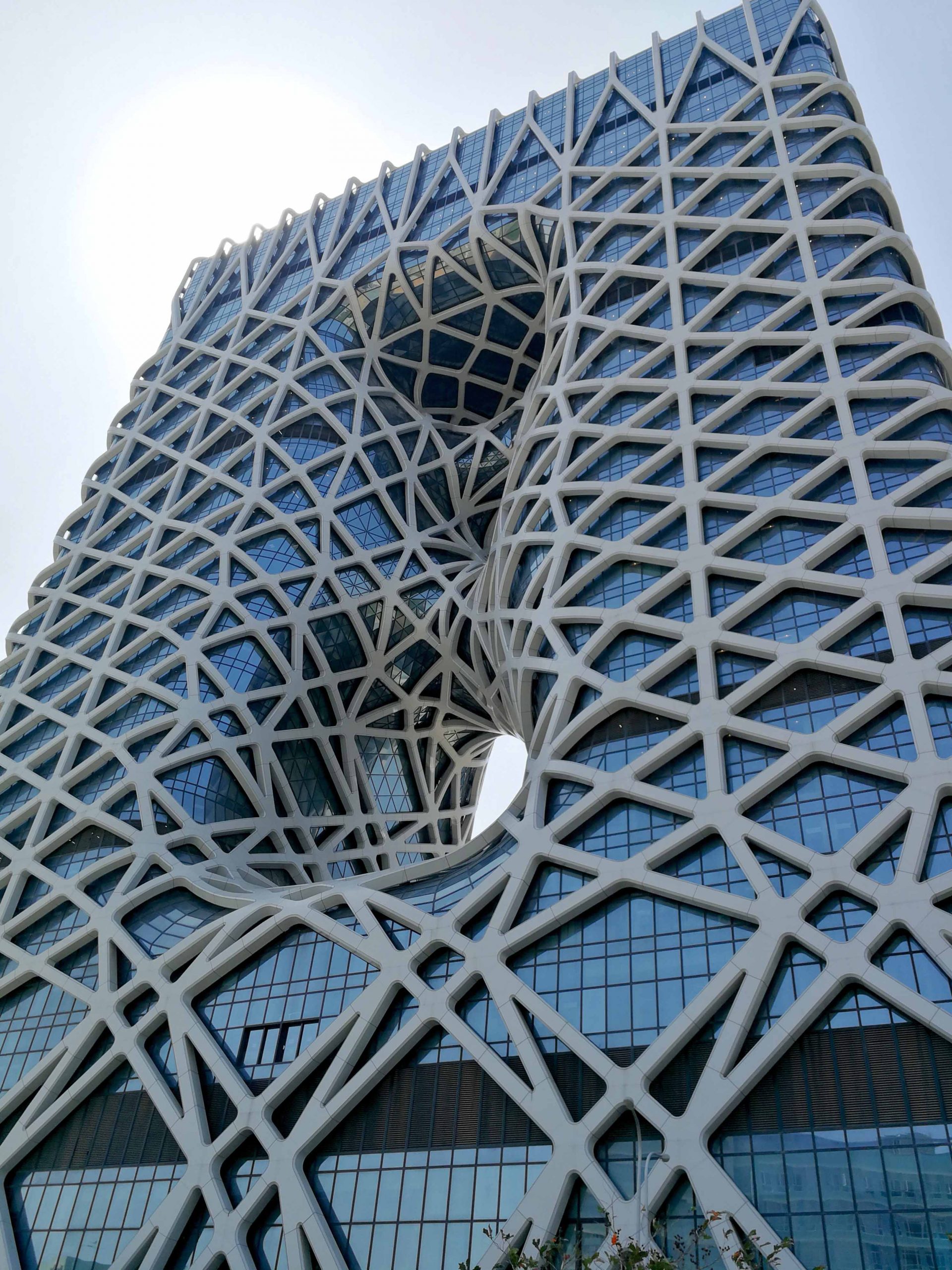 “If the extensions are approved, we see a lot of potential in the next 5–10 years – not just in casinos but also infrastructure as the government is investing heavily in residential buildings,” Sotto explains.

MECOM’s first major project in Macau was the remarkable City of Dreams, which opened in Cotai in 2009 as the territory’s second biggest casino complex, featuring 40,000 square metres of gambling space, 450 gaming tables and more than 20 restaurants and bars. “It’s the biggest steel work job in Macau at more than 60,000 tonnes,” Sotto reveals.

“After City of Dreams, we got construction work on other casinos including the MGM and Venetian. We not only did the construction, but also the electrical and mechanical work.” After that, the company established an unrivalled reputation for complex, unique design concepts on a huge scale, culminating in a successful initial public offering in 2018.

The Morpheus at Macau’s City of Dreams is the world’s first free-form exoskeleton skyscraper luxury hotel. The China Construction Metal Structure Association honoured MECOM with a Gold Award for its work on the structure, designed by world-renowned Zaha Hadid Architects.

Then towards the end of 2020, Sotto realised there was enormous potential in another infrastructure sector: electric vehicle charging systems. “The Hong Kong government has announced that it is investing HKD$2 billion [US$258 million] in EV charging capabilities and Macau is set to follow – even China has plans to develop an EV charger system,” he says.

“The expertise required is similar to that of our electrical substations as they’re both based on transformers, so we have the same technical team working on it.”

As well as buying a local EV company, MECOM has worked with Macau University and other local labs to test the new products. Its main supplier is Ubitricity, a Berlin-based startup recently bought by Shell as part of its drive to net zero emissions by 2050.

“Macau only has a few chargers at the moment, about half of them installed by us, and there aren’t currently many competitors,” Sotto points out.

“There’s so much innovation – just like mobile phone technology – so the major challenge is keeping up with the very latest technology. If we’re not on the cutting edge then the systems we’re using may be phased out, which would be very dangerous.”

It’s clear that Macau isn’t going to relinquish its hold on international gamblers anytime soon. COVID-19 may have temporarily emptied the casinos and hotels, but when air travel returns on a global scale, few would bet against further growth, with MECOM perfectly positioned to once again dazzle with its business acumen and flair for creating buildings that become instant landmarks. 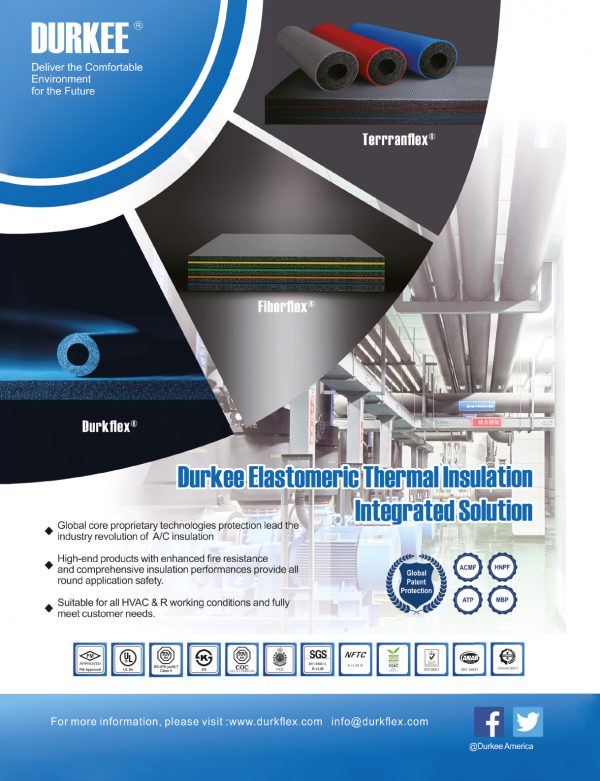 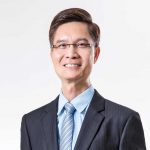