Just do something about it: Steve du Toit It’s a sunny day in Johannesburg when Steve du Toit, The Building Company CEO, sits down to talk to The CEO Magazine. It’s a balmy 24 degrees Celsius and he’s relaxed, cordial, but nevertheless meticulous in his wording.

Having been in managing director roles for as long as he has, Steve chooses his words carefully when asked about his success as a leader; he doesn’t want to make comparisons or disparage others. After some consideration, he sums up his approach to business with a central idea. “I try to strike the perfect balance between being profitable and offering people an environment they want to be involved with.”

It’s a broad enough goal but one Steve is extremely committed to. Part of that “environment”, he says, is to have honesty and transparency, where people are instinctively aware of their responsibilities and duties because their leaders have already modelled the right values.

“That’s why I like to think of myself as more of a leader than a manager,” he says. “I lead by example, by facilitating a welcoming culture for everyone. When your teams excel, so do you. It’s about doing the right thing; not telling people what the right thing is but actually doing it. Ultimately, you hope that your energy and integrity flow to everyone around you.”

Raised in East London, in the Eastern Cape province of South Africa, Steve began his career studying computer science and accounting at nearby Rhodes University. After a brief stint in London, he later attained his MBA from the University of Cape Town before relocating to Johannesburg.

Steve became Managing Director of Gyproc and Donn divisions, Regional Managing Director and the Delegate responsible for Southern Africa for Saint-Gobain (including inter alia: shared services, mergers and acquisition), before being appointed CEO of SteinBuild (now The Building Company), servicing a diverse group of brands.

With more than 7,000 employees and 140-plus stores, the company’s values of diversity, accountability and performance have driven The Building Company’s growth throughout Southern Africa. 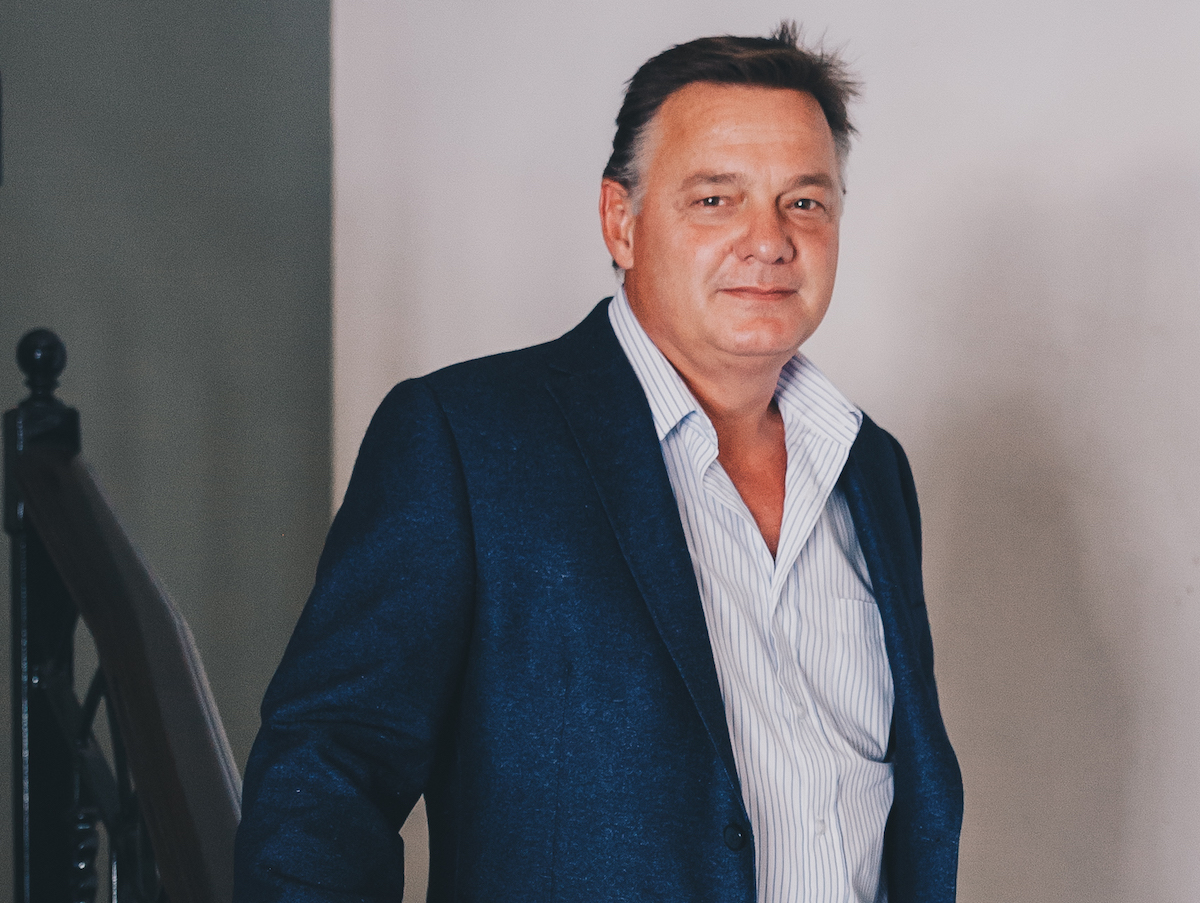 As CEO, Steve’s responsibilities have grown to encompass company-wide leadership, as well as overseeing policy details, a review of operational results and the implementation of strategies. He’s made the most of his current role, using his influence to shape the company’s working culture.

A further attraction was that The Building Company is a product of numerous mergers and that in itself presents an opportunity for a leadership team to form and develop a strategy and culture for a new organisation This presents an exciting challenge and interesting journey.”

It’s evident that Steve wants the company to have a solid foundation in self-reflection and development.

Steve says that he wants everyone at The Building Company to ask themselves the same questions. “Sometimes, the biggest challenge is having the right systems and strategies but not having the right people and organisational health to execute it.

It comes down to ensuring the right culture and that everyone has the right skills, because these two elements can take a good company and make it into a great company.”

Broadly speaking, Steve views external challenges as the most imminent for The Building Company, noting the impact that political events can have on the construction industry. “I think the single biggest challenge is the state of the South African economy. There is no growth and I don’t think that’s going to change.

With elections in May this year, the economic impact is immense, with protests and demonstrations having a detrimental impact on trading days. That’s not just a challenge for us but for the entire South African economy. Really, the solution is to just do something about it.” 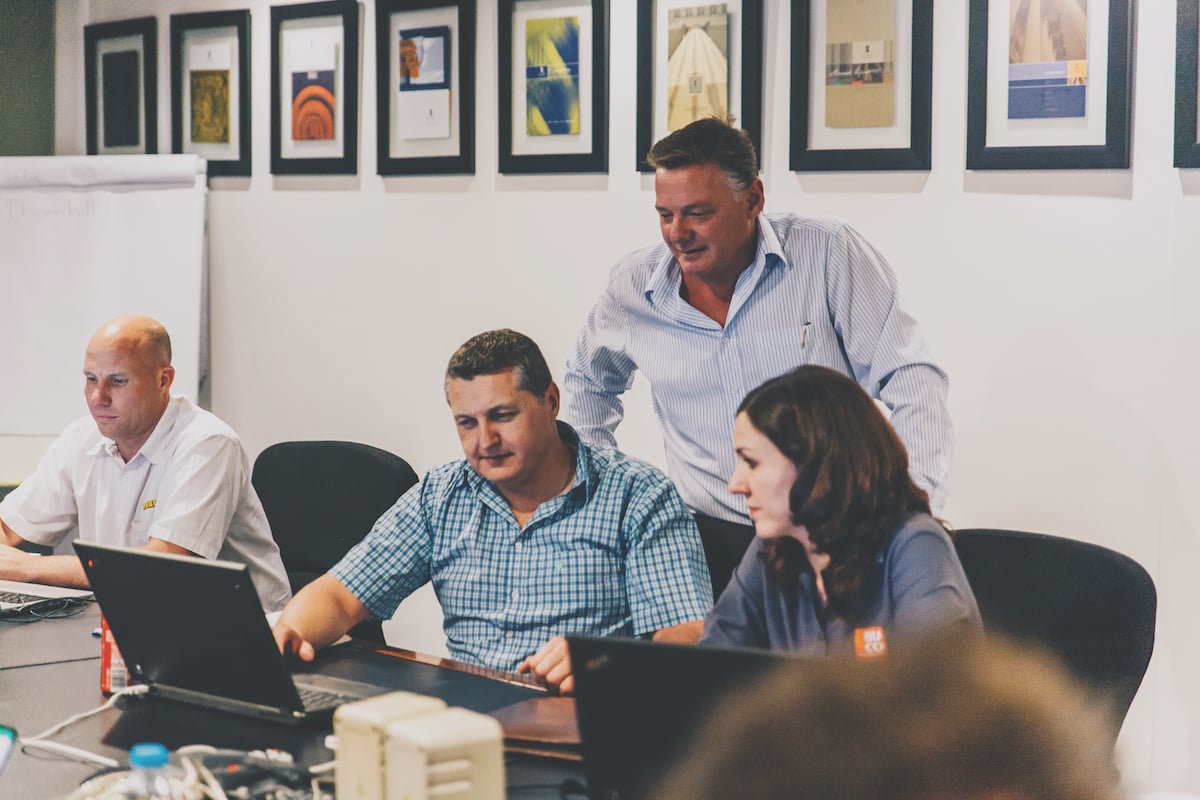 Steve explains: “We do things with integrity, we do things with honesty and always with respect. Being authentic and committed to these values is what defines our ability to enjoy and believe in the purpose of our organisation.” It’s that commitment to a solid work ethic that contributes towards the legacy Steve hopes he will carve out with The Building Company.

“It’s about creating a sustainable business model where people want to work for us and customers want to buy from us.”

“I would like to be remembered as someone who is respected for his integrity and as someone who works smarter, not harder. It is not only about making money but about creating a sustainable business model where people want to work for us and customers want to buy from us.” 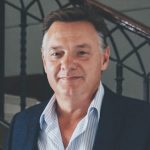