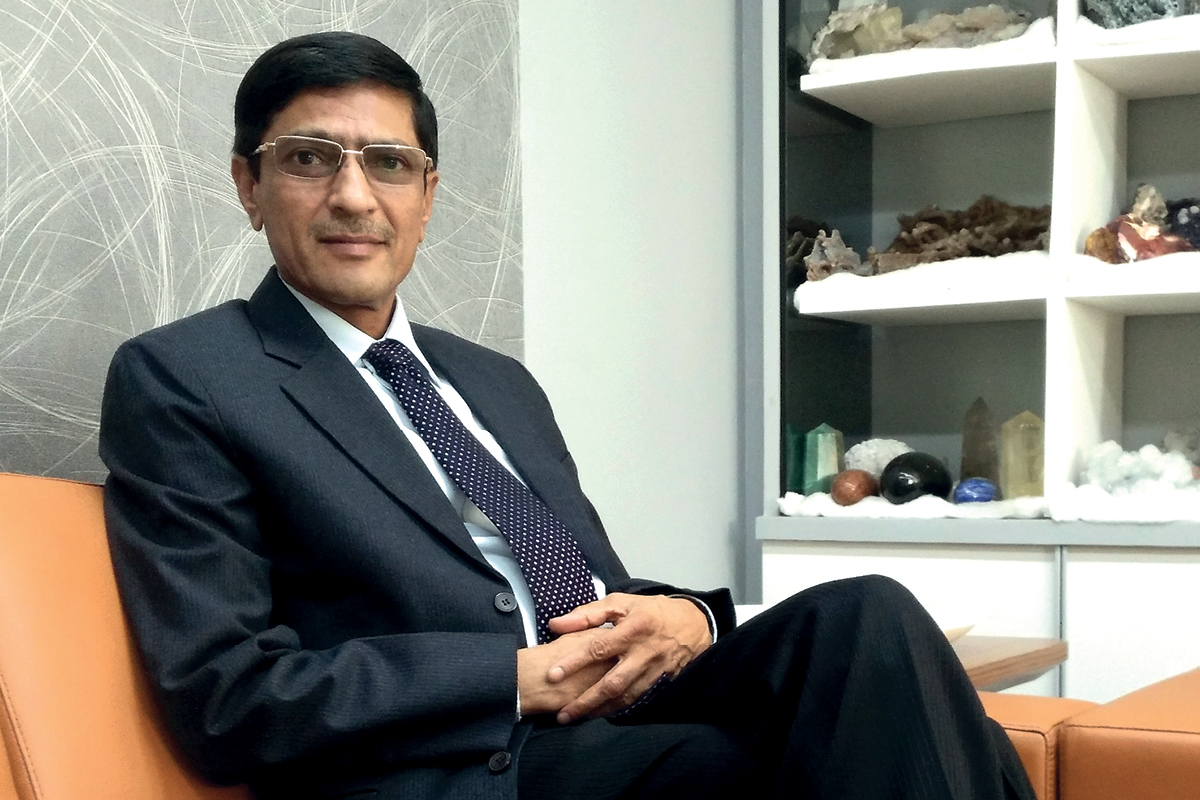 Nowadays, it is one of the most respected construction companies in India, but Rohan Builders started humbly enough when a young Suhas Lunkad took a chance and started contracting out his services as a civil engineer.

He admits that civil engineering, his area of study after school, was a decision based more on business considerations than love of the subject, but his toss-of-a-coin choice of study has since paid lifelong dividends.

“During my college days, my understanding was that if you opt for other branches of engineering, like mechanical or electrical, you needed huge capital to start a business. In civil construction, by contracting your services, the capital requirement is low and is scalable. So, I opted for civil engineering,” he recalls with a smile.

“After graduation I found employment with some contractors. My last job was with a reputable company called Ashoka Buildcon. When I wanted to resign and start my own business with just four-and-a-half years’ experience, my boss, Mr Ashok Katariya, offered me a partnership to open an office in Pune. I accepted that, and I was heading that office under his guidance until December 1992. That association with Mr Ashok Katariya taught me all aspects of running a business. Whatever I am today, the credit goes to him, as he made me a businessman. I parted from this group to start my family company along with my younger brothers,” says Suhas.

Rohan Builders was established in January 1993. At that time, India was being liberalised and opening up its manufacturing sector. Suhas saw his opportunity and never looked back.

“I decided to focus on the manufacturing sector for constructing factory buildings. Our first project was the construction of a factory building for a company called Modi Hoover at the Baramati industrial area, near Pune. Within a year my brothers resigned from their employment and joined me. We then decided to venture into real estate. Our first residential project was named Cozy Nook, which was in a good location close to our rented office. In this project we partnered with the land owner, as we were short of capital. Thereafter, we had one project every year, each with a bigger area than the previous one,” he recalls.

Two of Suhas’s younger brothers and his brother-in-law are equal partners in the company, and it now boasts six second-generation children with experience from four to 12 years. “In our contract business, the major challenge of being a new company was credentials,” he says.

“So, first we focused on establishing our credentials by accepting projects at competitive prices and successfully completing them with maximum client satisfaction. With this strategy we grew the business and could also build our team and capital. With more capital, we started purchasing new properties for our real estate business. With profits coming from both businesses helping us to buy more land, we were able to build the real estate company up.” 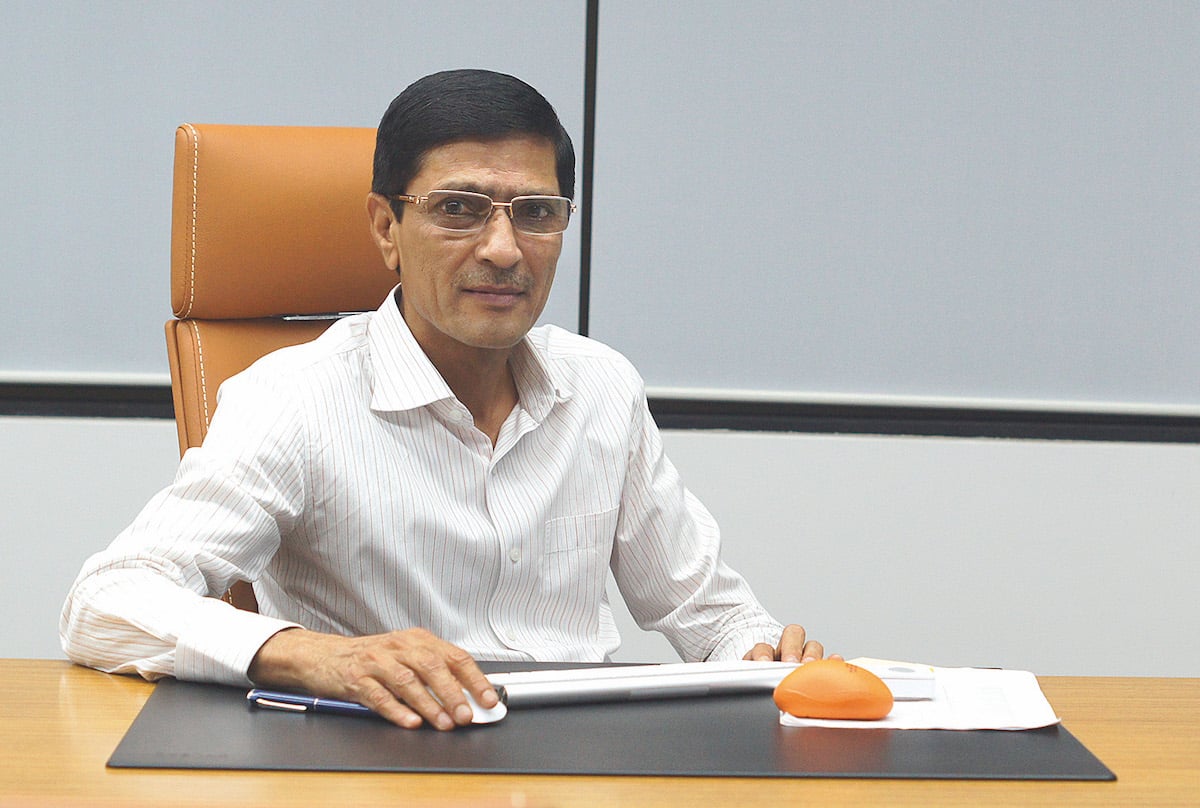 The Indian market was opened up for global companies to enter the country and, as international industry began to establish itself, Suhas was ready to work with them.

“As international industries came, the economy started to grow. I decided to help build houses so young families could venture into the residential real estate sector,” says Suhas.

“Then from 2000 to 2003 the Build-Operate-Transfer (BOT) concept, which was new to the country, was initiated. Every state government started developing road projects using this model. As this concept was evolving, returns on initial projects were very positive. Understanding this, our contracting experience helped us to diversify into infrastructure.”

Suhas’s success has come from many years of hard work and an understanding of effective business management. He sees ongoing challenges for Indian construction companies but is confident that the industry will continue to prosper.

“Skilled workers are always a challenge, but our major challenge is India’s ‘Chalta Hai’, or blasé attitude,” says Suhas. “This complacent attitude of workers reduces our efficiency and quality. We have to overcome this.”

Rohan Builders is firmly committed to using the latest technology and training methods to maintain its position as a construction industry leader. This responsibility to both improve his company’s performance and enhance skills in the industry, he says, will always pay dividends.

“Technology helps you to upgrade your skills, your quality and improve on your efficiency.”

“Technology helps you to upgrade your skills, your quality and improve on your efficiency. The higher the use of technology, the higher your competence level,” he points out. “The construction industry finally understands this, and everyone is now trying to adopt technology suited to their organisation.”

Suhas can look back with satisfaction at the achievements of his hard work and the success it has brought his company. “I want Rohan Builders to strive for the highest levels of customer satisfaction. I have experienced that. Satisfied customers bring you more customers; 33% of our sales are referral sales from old customers.

“I want Rohan Builders to strive for the highest levels of customer satisfaction.”

“And training employees to make them great leaders gives even more personal satisfaction. When you execute projects with passion and with a motivation to provide total satisfaction to your customers, it always brings great satisfaction to all of the company’s stakeholders – and I’m one of them.”

With pride he adds, “And now the second generation of the family are already in our operations. I need to hand the reins to these people coming up through the company.” 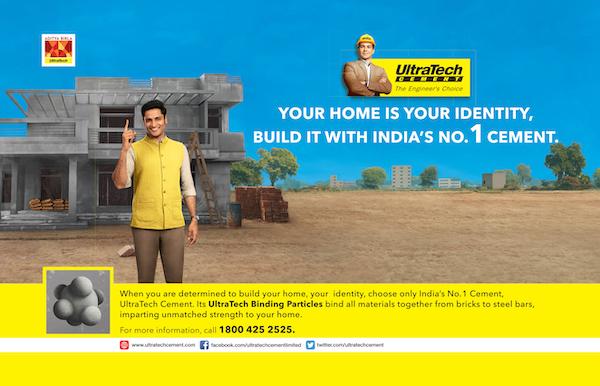