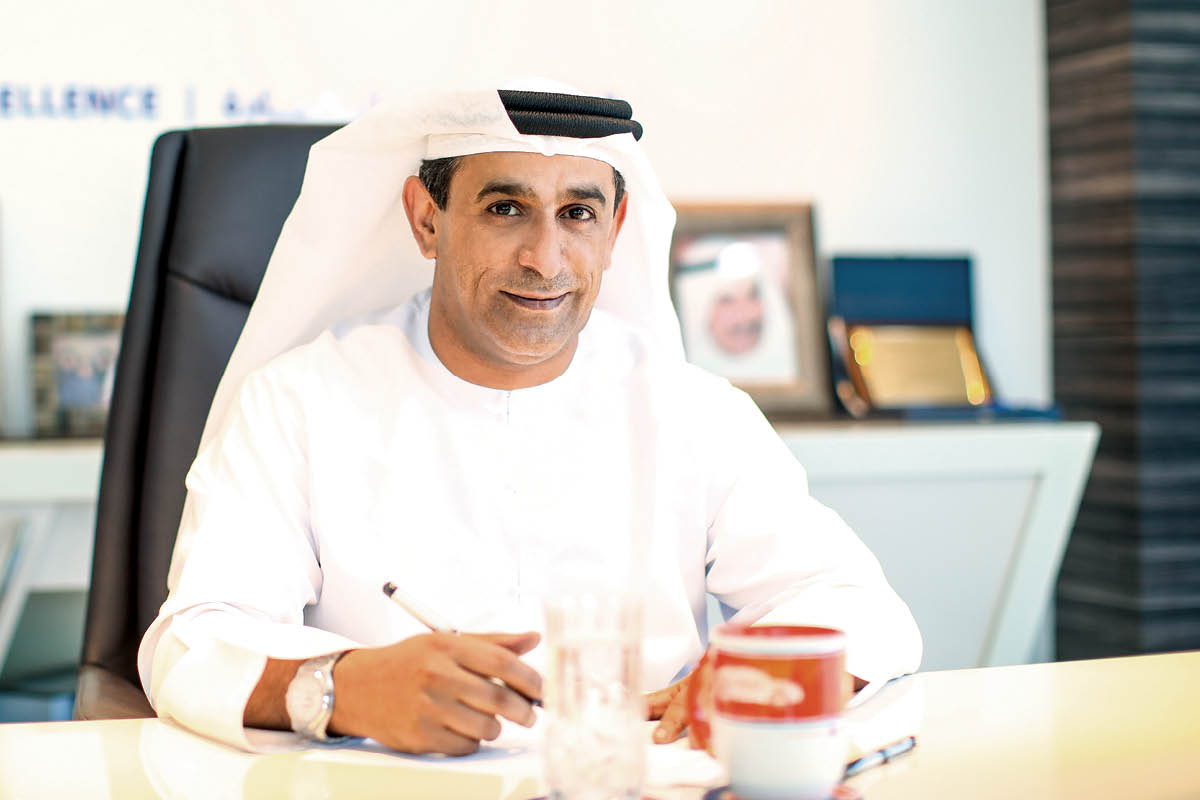 Emirates Driving Institute (EDI) is built on the belief that in the pursuit of excellence, there is no finish line. Founded in 1991, the company has grown to become the largest and the most renowned driving school in the United Arab Emirates and Middle East, having helped more than 500,000 students gain a licence to date. With a growing fleet of 1,000 vehicles, EDI provides driver’s licence training for a variety of vehicles including cars, trucks, forklifts and motorcycles. The company relies on a team of 1,000 qualified male and female instructors of different nationalities and language capabilities, creating the most conducive environment for learning.

EDI is a part of the distinguished Belhasa Group, a diversified family-managed conglomerate offering solutions across a spectrum of business interests including real estate and construction, automotive and technology, education, investment and tourism. Since the early 1960s, the Group has made a major contribution to the economic development of the UAE and Gulf Cooperation Council. Responsible for the industrial, educational and services arms of the Group, Vice Chairman Amer Belhasa is Chairman of seven companies including EDI.

A recipe for success

“After 10 years as CEO of Hepworth Plastic in Dubai, my siblings summoned me to EDI to act as an emergency replacement for my older brother who had decided to branch out on his own. I soon realised that the business was not set up for success. I knew we could do much better if we shifted from being a driving operation business to a customer service business. Within two months, we saw outstanding results,” recalls Amer.

Winner of ‘Best Driving School’ by RTA for multiple years and of the prestigious ‘Dubai Quality Award’ in 2002, Emirates Driving Institute has an enviable reputation for customer service and unsurpassed training standards. In March this year, Dubai’s RTA ranked EDI first out of seven driving schools in the country, upholding its top position for the fourth consecutive quarter.

“I decided that instead of just having people come to us, I wanted us to go to them and we’ve since grown from one location to three full-service training sites and 55 branches throughout Dubai. In just five years, our fleet has expanded from 100 to 1,000 vehicles.”

Amer says most of this growth stemmed from the decision to transform EDI’s image as a driving school into that of a service provider with customers at its core. Having studied in the US, Amer has witnessed the success of multinational companies like DHL and UPS firsthand. “I decided to mirror them by developing a national franchise that would expand across the country,” he explains.

EDI’s driver training methodology has been accredited by the AA Driving School in UK, and EDI was recently certified as an affiliate of the school. The newest division of EDI, Emirates Advanced Driving offers post-licence training in defensive driving, desert driving, expat orientation and refresher courses to those with a valid UAE licence. EDI has also established the first Dubai-based Driver Training Program for people unable to drive using foot pedals, instead using hand-controlled adapted vehicles. Perhaps the ultimate service for those seeking their driver’s licence is the company’s VIP offering. The Platinum Driving Course offers impressive in-house services, luxury training vehicles and a customisable training schedule.

Over the past five years, Amer came to realise that he had too many overheads and too many staff. However, rather than cut back, he decided to use this as an opportunity to expand even further. “The deals I’ve struck with state governments in Fujairah, Ajman and Sharjah are just the beginning,” says Amer. “Most recently, I went to Morocco and Egypt, and I have just signed a contract with Princess Nourah bint Abdulrahman University in Saudi Arabia to introduce the country’s first driving school for women, the Saudi Driving School (SDS). We also signed with Saudi Aramco, and I worked closely with more than 200 women to teach them how to become driving instructors.” These are the first initiatives of their kind in Saudi Arabia.

These are the first initiatives of their kind in Saudi Arabia, the last remaining country in the world to deny women the right to drive – but not for much longer.

Having lost loved ones to car accidents in the past, Amer made a promise to himself that he would never issue a licence to an unqualified driver. “Safety is the most important issue and it’s something I will never compromise on because a driving licence is like a gun: you can use it to defend yourself, but you can also use it kill people,” he says. “I’ve seen a lot of instructors and drivers come and go, but I’m still here. I plan to never let our quality of service drop, and I’m teaching students with the same attitude I always have: safety first and always. My father started the business and I’m the bridge to the next generation.”

“My father started the business and I’m the bridge to the next generation.”

EDI’s international partners, the UK-based Institute of the Motor Industry (IMI) and Institute of Advanced Motorists, as well as the International Association for Driver Education play a major role in updating and adapting to latest driving and testing tuition developments. “I’ve travelled the world visiting the IMI, British School of Motoring, AA Driving School, RAC School of Motoring and more, to bring best practice back to Dubai,” explains Amer. In 2006, EDI became OHSAS 18001:1999 certified – the first driving school in the world to receive the ISO accreditation since 1997.

Statistics released by Dubai’s Road and Transport Authority (RTA) indicate that in the two years after a student gains their licence through EDI, they go on to be three to four times safer on the road compared with someone who qualified through another driving school. “Driving is becoming increasingly complicated: we’re surrounded by iPhones and mobile devices that distract us. We’re more focused on what’s in our hand than what’s on the road,” explains Amer. To combat this, EDI always looks beyond the day-to-day business of training and improving drivers and is a major advocate for a range of public and commercial road safety initiatives.

In January, EDI signed a partnership with the RTA to support its new RTA Foundation launched to deliver charitable services to the community. EDI will be providing nine driving licences to underprivileged customers who have been chosen by the RTA, helping them to achieve mobility, obtain a better job and provide a better life for their families. 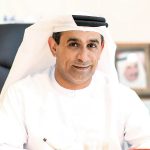