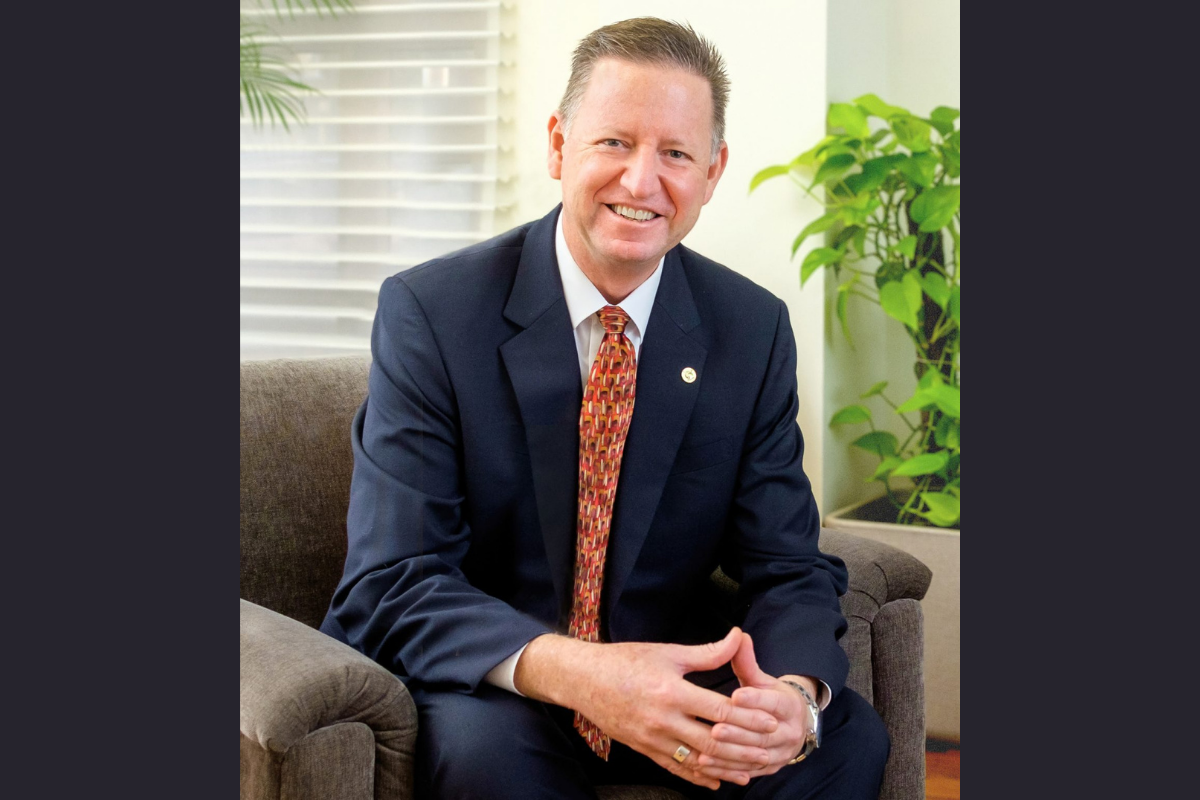 The global COVID-19 crisis has had a deep impact on everyone, yet the education sector is among the worst affected. Andrew Torris joined the American Embassy School (AES), New Delhi as Director on 1 July 2020 knowing that what he had taken on was going to be beyond challenging. For starters, he was not even in India then, since borders were closed, and he had to work from his home in Oregon initially.

The shutdown of schools resulted in total confusion and Andrew knew he needed to do more than just manage an online school to get the pedagogy right. He and his board of governors strategised to build their community and to get everything as close to normal as the situation allowed. “In large part, we will emerge from this pandemic a stronger organisation than we were before,” he says.

Andrew started connecting with people at the school in May 2020 before he had even officially joined the school. “Just because we are not in face-to-face mode doesn’t mean that we should stop thinking about how we’re going to make the school a better place when we do come back together,” he points out. 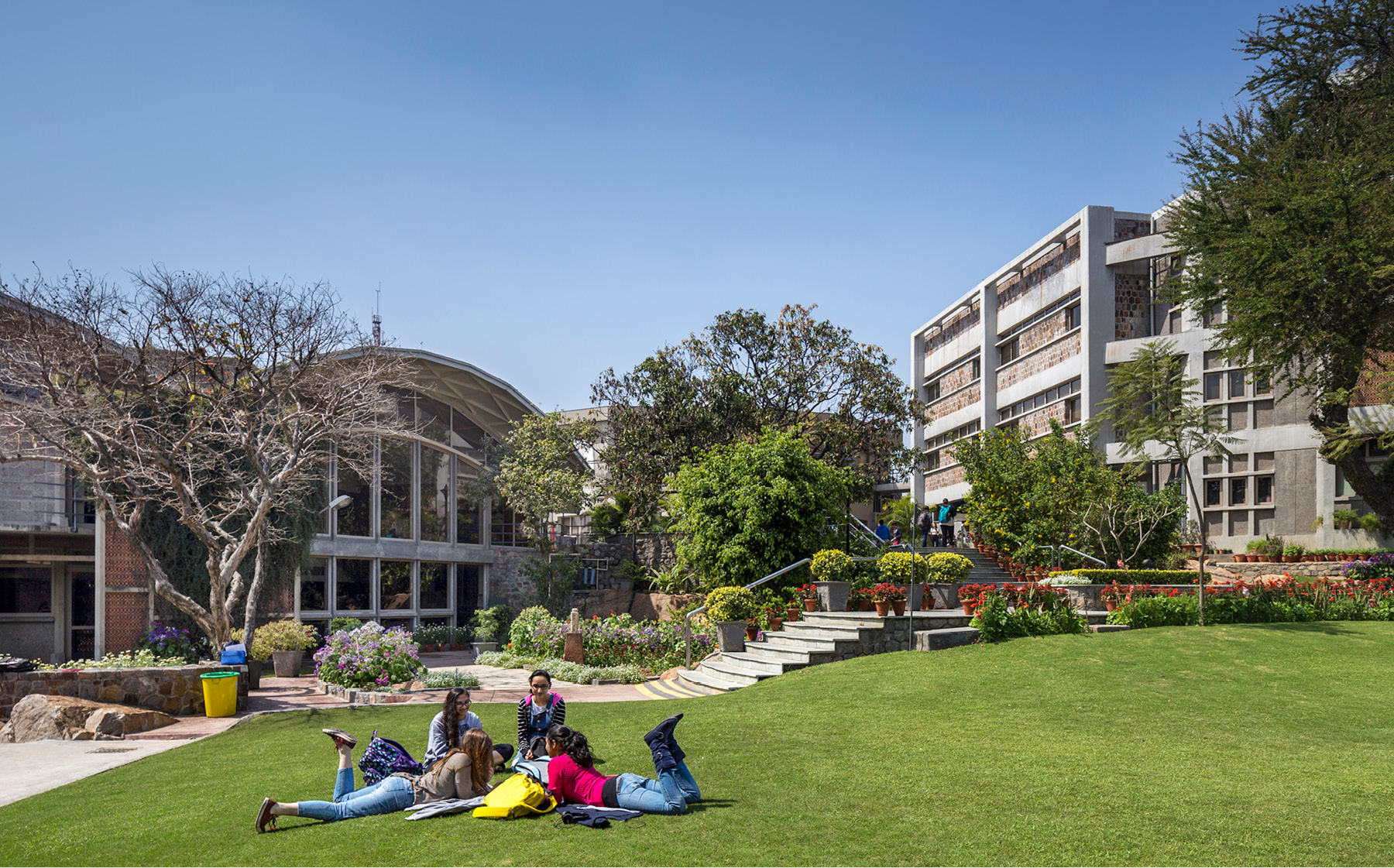 In large part, we will emerge from this pandemic a stronger organisation than we were before.

Getting the students back on campus was a key priority for AES, and the school did this whenever they could. When the Delta wave hit India in April 2021, it had to close again but Andrew had a system in place by then to keep the community strong. He formed “retreat teams” of educators, as he calls them, to decide on future development plans for the school. The teams met in large spaces with social distancing and concentrated on positive changes for the future of AES.

“Luckily for me and the organisation, people perceived it as an opportunity to do some good. And it really has come off nicely,” he confirms.

Andrew knew he would not have the opportunity to meet people in person and build bonds with them the regular way so, instead, he connected with separate groups through Zoom meetings, making plans for different contingencies. “A lot of time was spent reassuring people about the approaches the school was taking to protect itself,” he says.

There was a significant drop in enrolment due to the pandemic. Diplomats and expatriates who formed the primary client base for the school were moving back to their home countries due to job cuts and shuffling. This hit the school financially. “We gave some people the option to take leave without pay if they wished to take the year, but retain their employment so that way they could continue on with us in the following academic year,” Andrew says.

Educators were highly doubtful about their ability to handle online classes, he explains. “Their self-efficacy anxiety was really high so we ramped up a lot of professional development opportunities.”

For the first few months, Andrew had to manage these meetings online from his home in Oregon. “All this stuff that I was doing was in the middle of the night or early in the morning so that I could connect with the parent community in the school,” he recalls.

“It’s kind of funny and kind of sad all at the same time. But my introduction to most people in the school was them seeing my face talking to them on a screen.”

The pupils and people of aes

AES is aware of the diverse learning needs of different students and is keen to cater to this spectrum. “We have four key targets for our program development goals for this year,” Andrew explains. “We are focusing on making sure that we’re meeting the learning needs of all of our students, not just the general population, but all of our kids.”

Its next focus is on the teaching professionals. “We’ve implemented a very specific professional growth program focused on helping our teachers to emerge from a tough year with a lot of online or hybrid teaching and focus back on being an effective teacher in the face-to-face setting.”

We are focusing on making sure that we’re meeting the learning needs of all of our students, not just the general population.

Third, to improve the mental and physical health of everyone in the community, AES has implemented a ‘Wellness and Belonging’ goal. “We have implemented a belonging team at the school that is focusing on justice, equity, diversity and inclusion to school,” Andrew explains.

“I’ve also implemented an initiative inside of my school that is assisting employees on all levels build some financial wellness for themselves.”

Andrew says his fourth goal is the most significant. He has labelled it ‘The Future @ AES’ and says this covers everything that can drive positive organisational change for the school. This goal is to be driven by the students, the parents and the educators of AES. “We’re asking ourselves the simple question, ‘Are we setting our students up for continued and lifelong success?’”

So what differentiates AES from other top-rated schools? “The people are our largest differentiator,” Andrew declares. Apart from the world-class amenities and activities that set the school apart, he says the teachers give the school its unique edge.

Andrew also firmly considers the school’s contractors, not just the teaching staff, to be its partners and contributors to its success. Among the best examples is its transport partner who has been with AES for 51 years. “We look at other providers, but this company keeps coming back to us and making its products better,” he says.

The same is the case with other contractors like the school’s security providers, stationery suppliers and food suppliers. “Here at this school our partners are really key to our success.”

“Working with AES’ educators, we transformed the traditional classroom and corridor setting into learning communities. Today, the innovative learning environment is a reflection of self-directed, experiential learning where every student’s personality and talents are celebrated.” – Prakash Nair, Founder and CEO, Education Design International 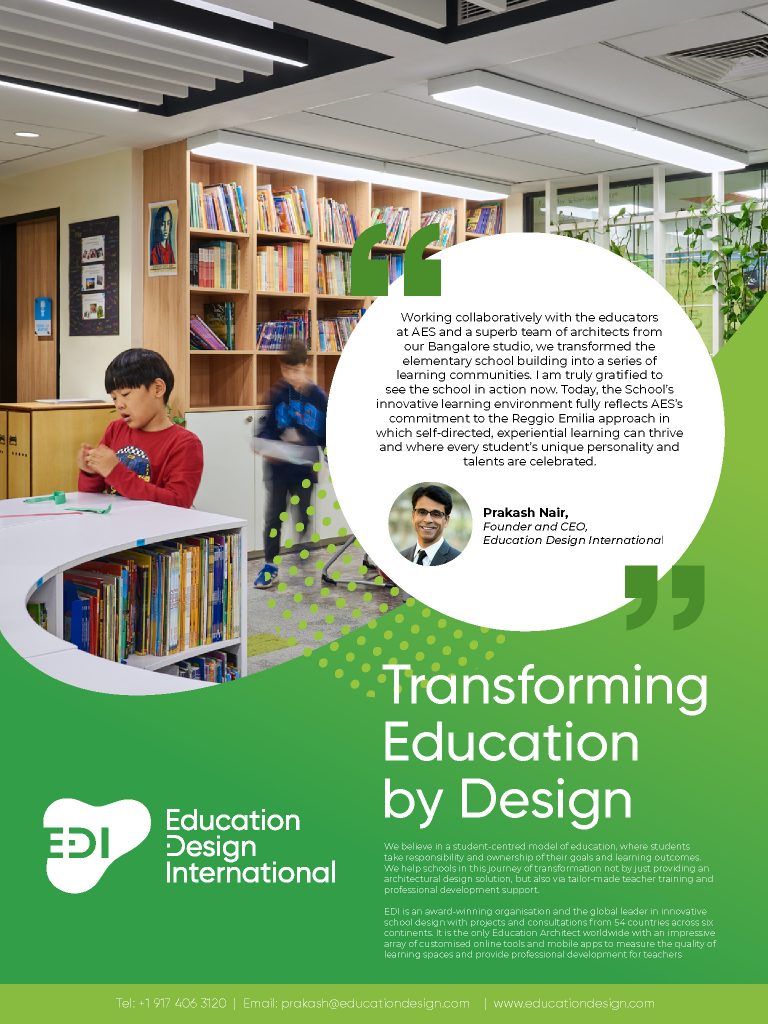