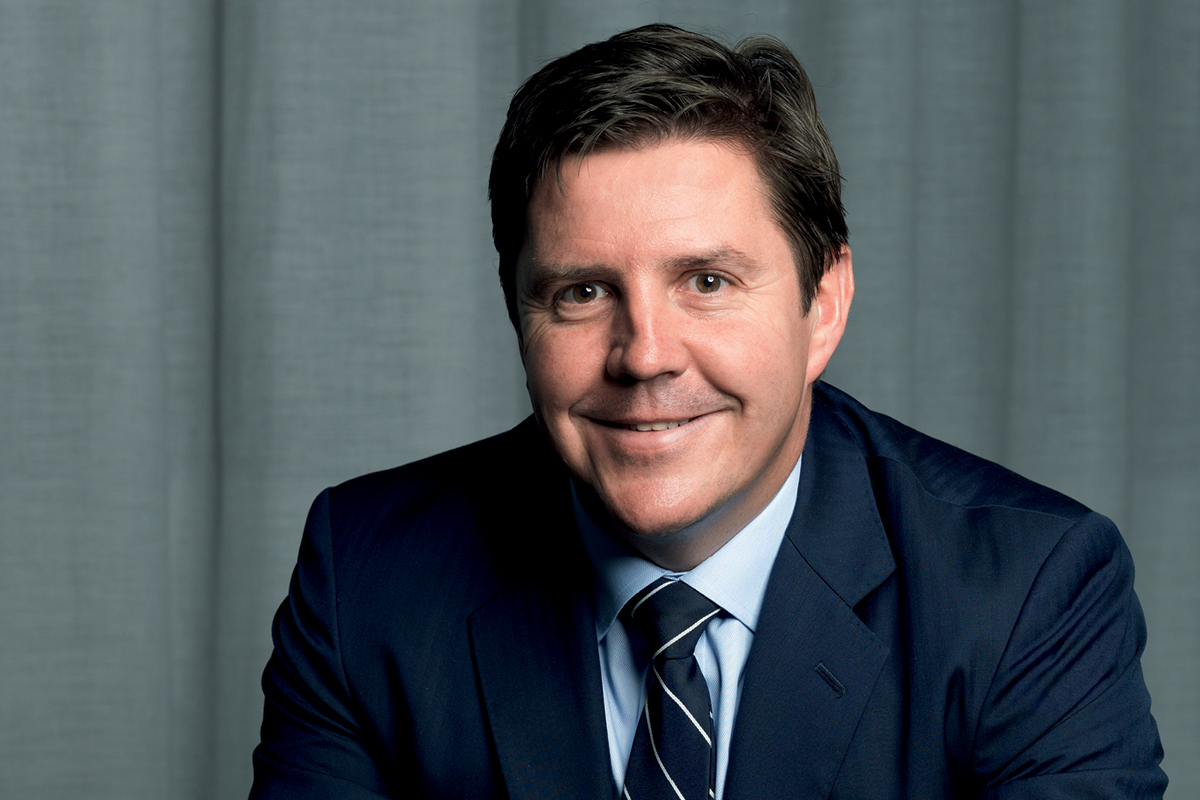 Ashleigh Martin doesn’t take his role as Principal of Caulfield Grammar School lightly. He’s quick to point out he’s responsible for running a multimillion-dollar business but, more importantly, almost every decision he makes has a direct and lasting impact on the school’s students. While striking the right balance between business performance and student welfare can be tricky, Ashleigh thrives on the challenges it presents, as well as the variety.

“This is a A$130 million business, so I need to have that business acumen. But we’re dealing with young people’s lives, and that’s what I love about my job,” he smiles. “Every day is different. This morning I had a capital works meeting with a subcommittee talking about a A$100 million capital plan, and the next minute I’m getting my photo taken with students for a publication. I love the diversity and that we’re dealing with high stakes and making decisions that impact a generation of young people.”

While some educators end up as principals simply through longevity, this wasn’t the case for Ashleigh. From a young age, he was determined to become an educational leader. In fact, it was the guidance he received from principals during his own teenage years that inspired him to pursue this career.

“My parents went through a really challenging separation when I was just bordering on adolescence. During that time, I dropped the ball a fair bit with my approach to school, sport and so forth. Without the impact of some significant educational leaders at the time, I could have gone down a different path,” he reflects.

“I believe that to be a leader in education you have to have a purpose, and my purpose was developed at a young age. I saw the impact of leadership in education, and I wanted to do the same. So I’ve been an aspirational principal from the day I started teaching; I have always wanted to be a school leader.”

“I’ve been an aspirational principal from the day I started teaching; I always wanted to be a school leader.”

Ashleigh joined Caulfield Grammar in 2012 as Head of Middle School at the Caulfield Campus. Three years later, he was appointed Director of Teaching and Learning, before becoming Vice-Principal in 2016.

“I’ve worked at all layers of our organisation, which helps me to understand the coalface. In a school like ours, one of the challenges is that the leadership can become too distant from the classroom,” Ashleigh explains. “So I often temper my decisions based on what it means for all levels of the school.”

“In a school like ours, one of the challenges is that the leadership can become too distant from the classroom.”

When Ashleigh’s predecessor announced his resignation at the end of 2017, the school’s board didn’t have to look far to find his replacement. “I was 2IC at that point and within 48 hours the school board had appointed me as the 10th principal in 138 years,” Ashleigh recalls.

“Most schools would have done the year-long search, putting some uncertainty into the community, but the Chairman of the Board felt he had the right leader internally. It was a seamless transition, and I felt very heartened and reassured by the community response when I was announced.”

Following his appointment as Principal, Ashleigh turned his attention to developing a strategic plan for the school. Comprised of Caulfield Grammar School’s purpose, vision and values, the 2031 strategy maps out the school’s goals between now and 2031, when it will celebrate its 150th anniversary.

With five campuses, more than 3,330 students ranging from preschool to Year 12 and nearly 1,000 employees, Caulfield Grammar School is one of the biggest independent schools in Australia. 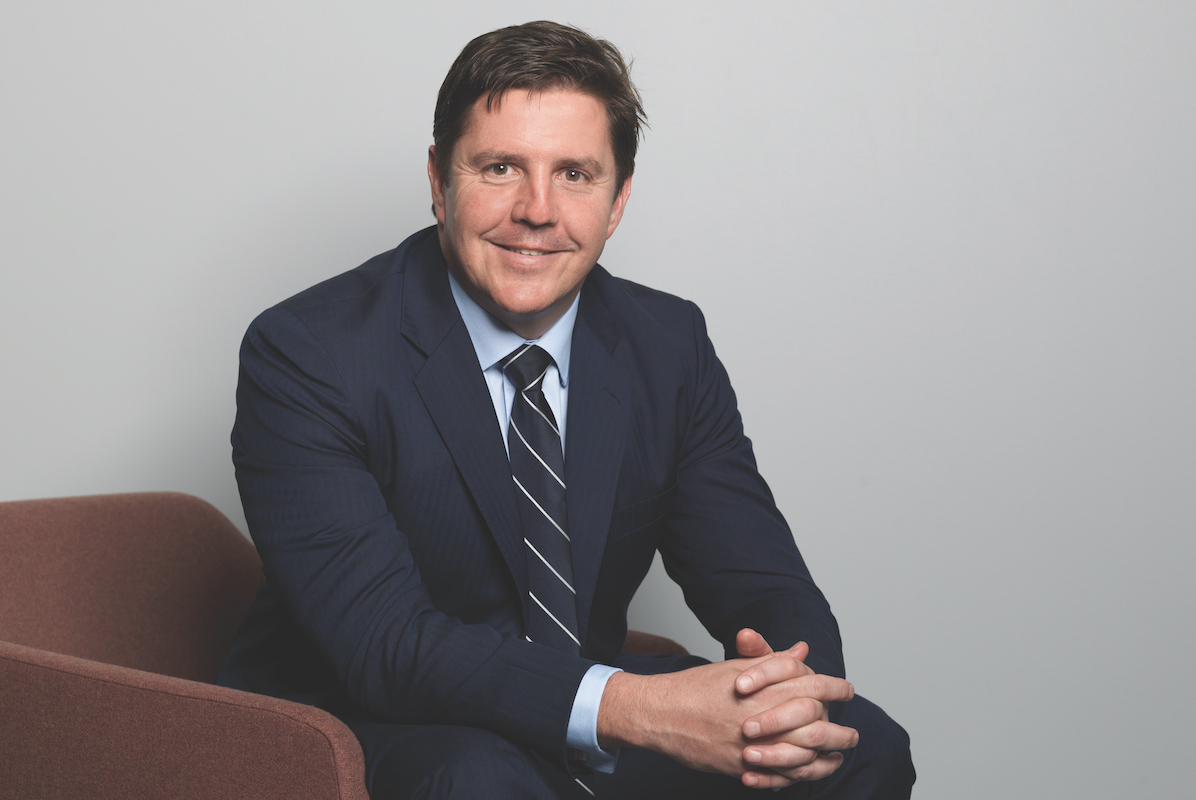 Ashleigh believes establishing a clear purpose and values is the key to uniting this large community. “Each of our five campuses has unique elements to it, which I want to encourage. But, ultimately, what will bind us together are our school values and our behaviours. So I’ve spent a lot of time revisiting our school values,” he says.

“I really focused on that because I think what will keep us united as one school and maintain the integrity of Caulfield Grammar School’s brand and approach is that we’re really clear that we’re a values-based school. Regardless of the campus, we know who we are, and what we value.”

In addition to the school’s three Melbourne campuses – Caulfield, Wheelers Hill and Malvern – it also has an outdoor education campus in Yarra Junction and an overseas campus in Nanjing, China. Each year, about 400 Year 9 students are given the opportunity to spend five weeks studying there.

“All schools talk about global citizenship and international mindedness, but we actually live it by immersing our students in Chinese culture for five weeks,” Ashleigh enthuses. This year, students will also reap the benefits of the school’s new A$30 million Aquatic Centre.

However, Ashleigh is determined to make sure the wider community can also make use of the state-of-the-art facility. “I don’t want it to be an ivory tower facility that only the students at Caulfield can utilise,” he explains.

“I’m very committed to ensuring that it’s a facility that our community can access beyond Caulfield. We’ve got outstanding facilities across our school, but we only function for 39 weeks a year, so our facilities are empty for 13 weeks. I think there’s an opportunity there to engage the wider community and, from a business perspective, generate some revenue to maximise the utilisation of these wonderful facilities.”

Given the large size of Caulfield Grammar School, Ashleigh says maintaining close relationships with its suppliers and business partners is vital. “We’re a big business and, ultimately, we don’t have the skills and capability to deliver all parts of that, so we really rely on quality key suppliers to help us in areas where we don’t have that internal capability,” he explains.

“One of the biggest things for me is values alignment. So we look at suppliers that are aligned with our values, and we work really closely with them.”

The reality of Ashleigh’s job as Principal is that the business side of his role takes up the bulk of his time. However, he still makes time to connect with students and listen to their concerns. “I love speaking to the students,” he enthuses.

“I have weekly lunches with them, just to ensure I don’t become an irrelevant guy in a blue suit who sits in an office.” According to Ashleigh, the biggest issues facing teenagers at the moment are related to mental health. “They are living a life that’s layered with complexity, and everyone’s trying to be someone else with social media. It’s an epidemic, and I think schools have a responsibility to try to change that tide,” he says.

“We can’t solve the world’s problems, but we can certainly equip our young people with mechanisms to deal with the complexities of life in 2019.”

“I really want our school to be a leader in this area. We publish VCE and NAPLAN results – that data is out there for everyone to see. I actually want to implement a wellbeing index for our school. Certainly, there wouldn’t be any identifiers or names on it, but I want to put it front and centre to say, ‘We’re committed to this, and this is our internal data right now, and our goal leading into 2031 is to change the graph.’ We can’t solve the world’s problems, but we can certainly equip our young people with mechanisms to deal with the complexities of life in 2019.” 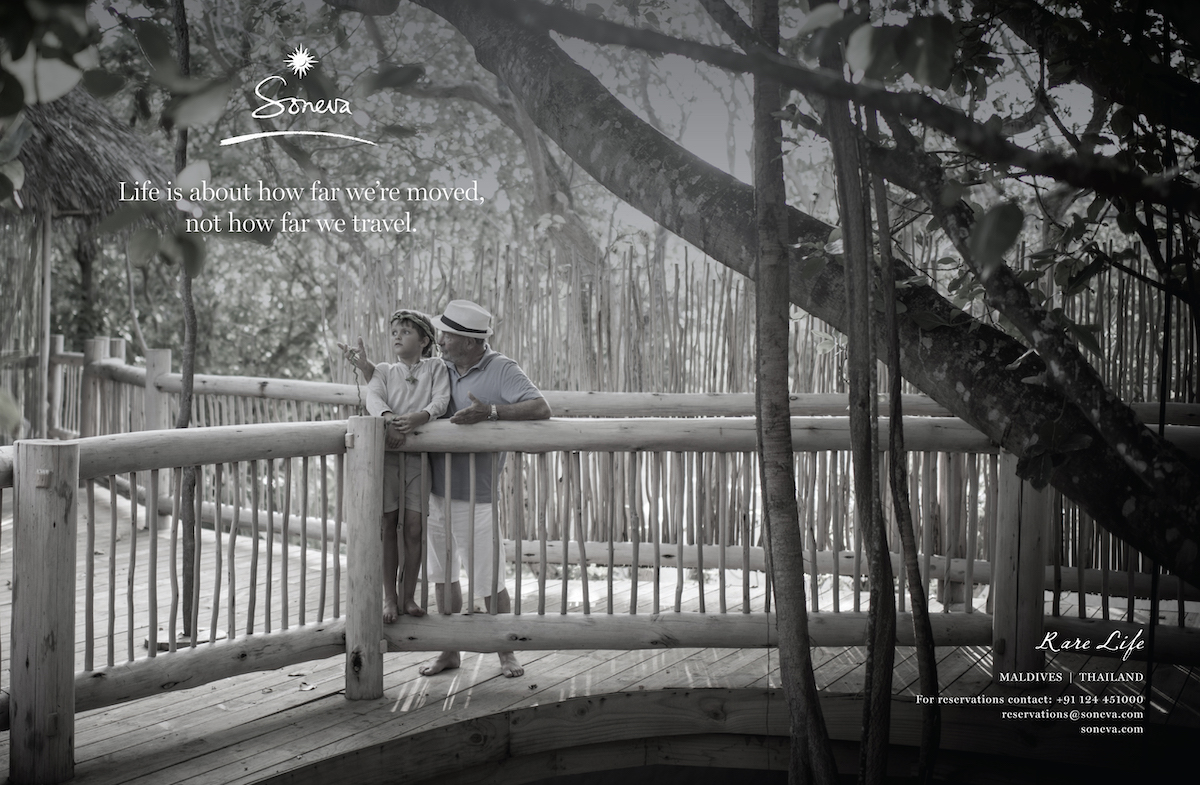