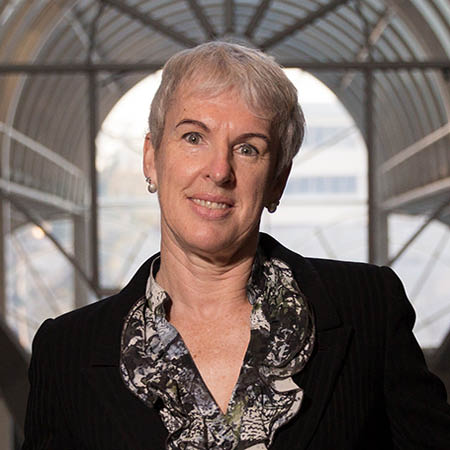 When Chief Executive Women (CEW) was formed in 1985, just 3% of women described their occupation as executive or managerial. In 30 years, this has shifted, but not substantially, to around 10 per cent. CEW aims to provide a place for those women who are currently in senior leadership roles to empower their peers and support emerging talent from the corporate, public service, academic, and not-for-profit sectors. Heading the group as president is Diane Smith-Gander a powerful woman with extensive business acumen.

Diane is currently chairman of Transfield Services, a non-executive director of ASX 10 Wesfarmers Limited, a commissioner of the government agency Tourism WA, and a board member of the think-tank organisation Committee for Perth. In the past, she has served as the deputy chairperson of National Broadband Network Company (NBN Co), non-executive director of CBH Group, group executive of Westpac, and a partner at McKinsey & Company in the US, to which she is still an adviser.

As a very successful female leader, Diane is an influential player in the movement for workplace gender equality. It is a topic she is passionate about, and through her role with CEW she is able to help make a difference.

One-third of Australian organisations still operate without having a single woman in their leadership team. Less than one-third of all parliamentarians and one-fifth of all ministers across all our governments are female, and there are only two women in Cabinet. Given that Australian women are highly educated women are now the majority of university graduates this is a situation that beggars belief.

The latest Intergenerational Report argues that Australia’s future prosperity rests on three things: working for longer, boosting productivity, and attracting more women into the workforce. This is why improving the opportunities for women to lead and succeed is not just about social justice but about economic prosperity. 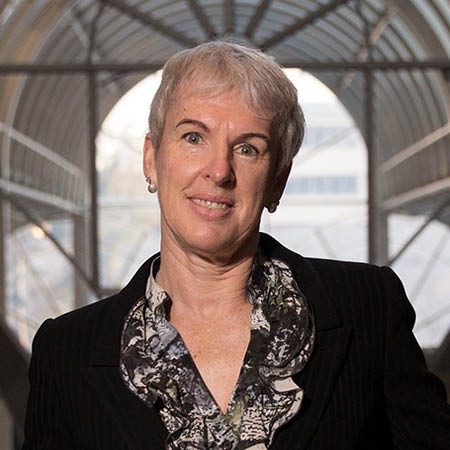