Against All Odds: Lyn Bishop 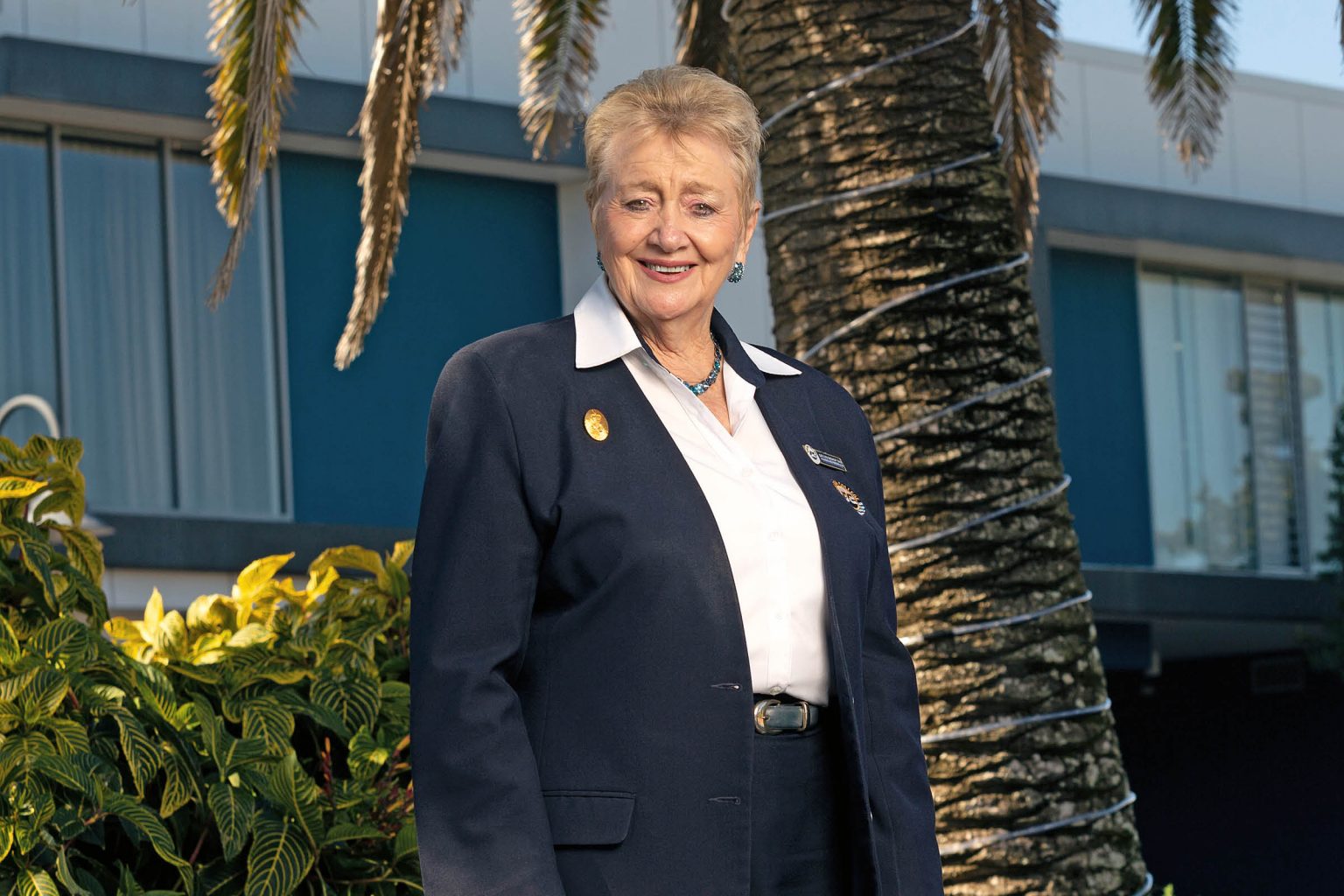 Life has a way of taking people on a journey through challenges, achievements, moments of standstill and periods of chaos only to bring them right back to where they started – a journey back to the self. At least that’s the story for Sheldon College Founder and Principal Dr Lyn Bishop. 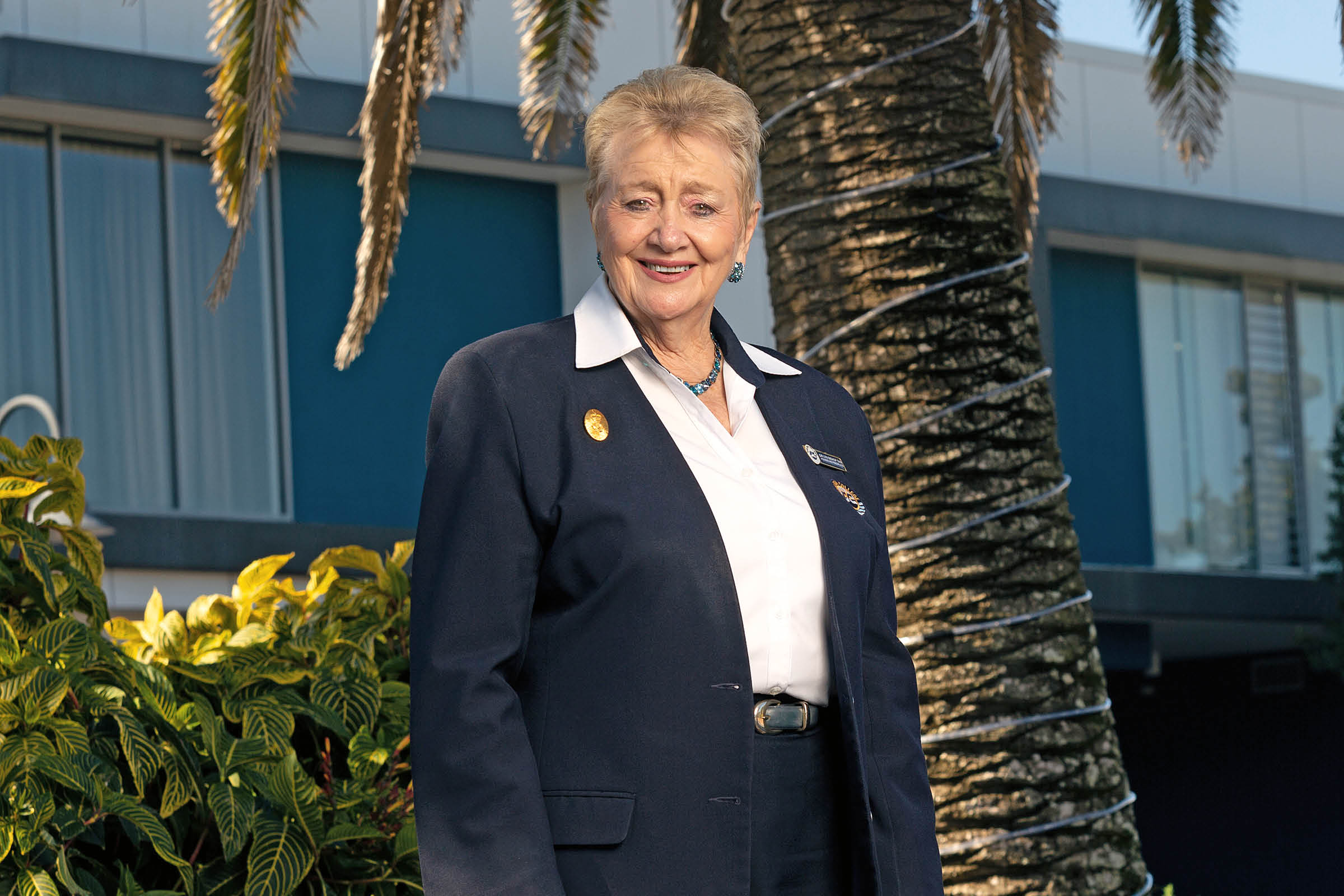 As a child, Lyn grew up in the country. Even at such a young age, her calling was evident. “I started out teaching chooks in the chook house,” she recalls, smiling.

“My love for children has always been at the centre of my passion for wanting to be in the education sector. In my mind, teaching is a calling. You’re drawn to it. And I wanted to be a teacher, even from the time I was a little one.”

And, of course, Lyn grew up to realise her calling. She spent 25 “wonderful” years in Education Queensland, holding a number of positions. From there, her success led to her becoming senior mistress, deputy principal and principal.

After that, she even moved on to becoming the Deputy Executive Director of Metropolitan East Region and then to a quality assurance position in the Central Office. However, little did she know at the time, these promotions were actually, quite ironically even, leading her further and further away from her reason for being in education in the first place – the children.

Our children are now living in a world that knows no boundaries. So while traditional values and progressive thinking might appear to be an oxymoron, they aren’t. They go hand in hand.

“Getting into the bureaucratic structure, I had little impact on students in classrooms,” Lyn says. “I didn’t have that ability to influence classroom practices from where I sat in the educational structure. I missed that day-to-day interaction with students, teachers and the wider community. That’s what led me to think about opening my own school.”

This thought was the catalyst that would soon change her entire life. One thing about Lyn: she has grit. The true, I-won’t-stop-until-I-get-it-done type of tenacity that could leave her bruised, broken and broke. But she’d still get back up again, bloody and marred with dirt under her fingernails to realise her vision.

And that’s basically the story of how Sheldon College came to be. “It was a huge decision to open my school against all odds. I was moving into unknown territory – the highly competitive arena of private education, and I had no experience whatsoever,” she admits.

Even more, she didn’t have any financial backing despite trying her hardest. “I spent a fair bit of time approaching several large businesses to try and enlist some sort of financial support but was completely unsuccessful every time. Turns out, there’s not much of a return on investment from a not-for-profit organisation,” she laments.

“So my husband and I had to provide the seed funding ourselves, which chewed up a fair bit of our own personal savings.” And, unfortunately, this was only the beginning. Lyn faced more and more challenges, more mountains to climb and rivers to cross before Sheldon College became a reality. 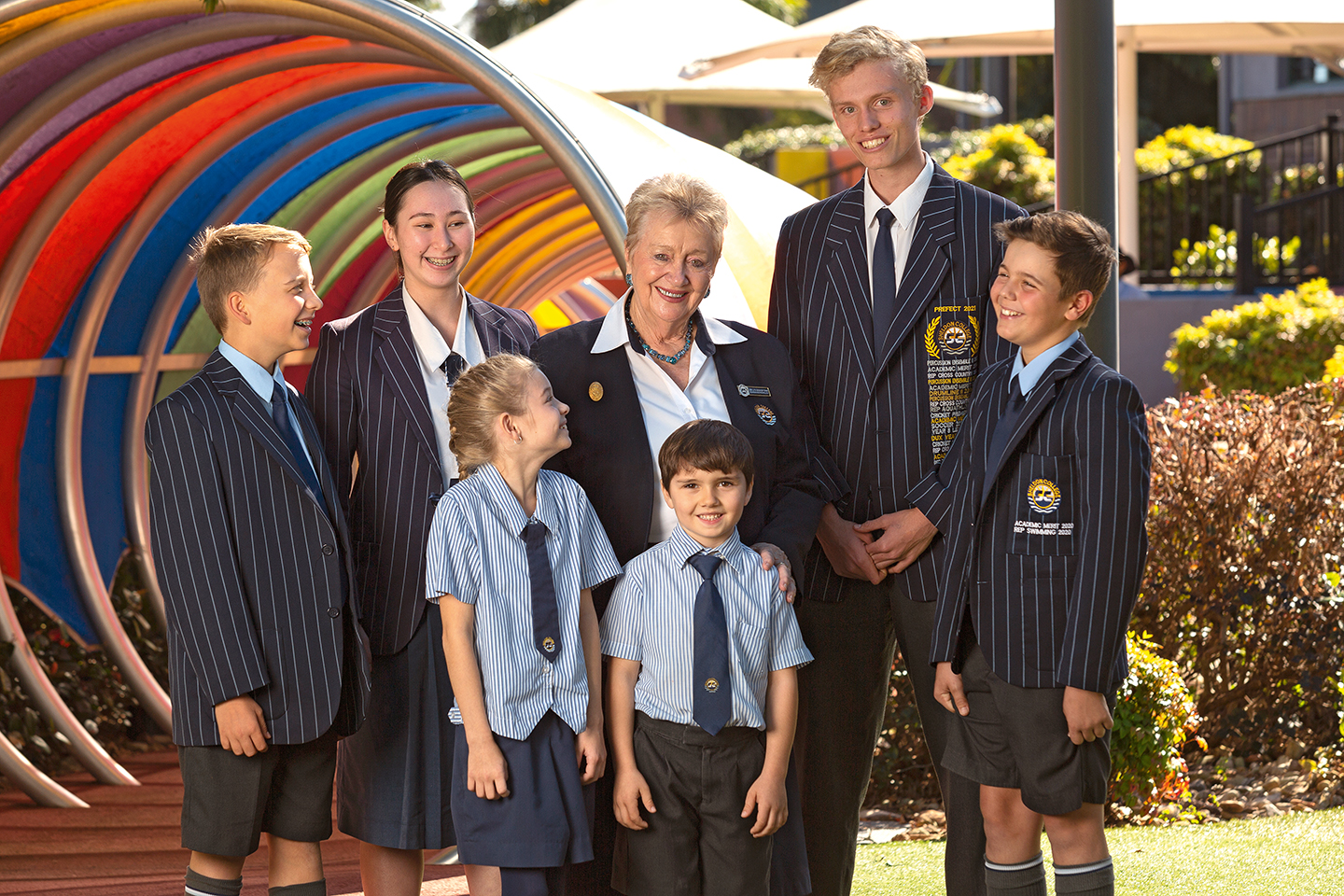 Perhaps the most difficult, however, was what came near the light at the end of the tunnel. Right as she’d already invested large amounts of her own money and found a site large enough and affordable enough in a metropolitan area to house the school, the idea for Sheldon College was met with bitter opposition from nearby private and state schools.

“I was denied the opportunity to open a new school in the Redlands,” she remembers. “But I appealed it because I knew my data was sound and the area could sustain another school. And good fortune must have been shining upon us because we won the appeal and approval was given to open the school.”

As luck would have it, her tribulations didn’t end there. This time, it was the local residents who were very vocal in their distaste of having a school open up near their homes. “They termed schools to be visual pollution,” Lyn explains.

“So I held a public meeting at the Pine Lodge Equestrian Centre to see if there was any interest out there in the community for establishing a new school. And, fortunately, we had a wonderful response to that.”

Despite it all and with a commitment to ‘Love, Laughter and Learning’, Sheldon College, which caters to children from 15 months of age to Year 12, opened in February 1997 with 110 students and six teachers. Its beginnings were modest indeed since approval from local authorities made securing the land an even lengthier process.

Tired of waiting, Lyn started the school right in the Pine Lodge Equestrian Centre where that pivotal community meeting was held. “We had to set up the school every Sunday afternoon and then pull it down every Friday afternoon,” she says.

“Our school existed in the boots of our cars for a number of terms. It was a busy, challenging time, but when you’ve got a goal in mind, you go all out to achieve that – nothing gets in the way.”

Her determination all came down to one simple fact; Lyn knew she could make a difference in children’s lives. And that’s exactly what she’s been focused on doing for the past two-and-a-half decades at Sheldon College.

“I wrote our vision statement 25 years ago, and I think it’s still as valid today as it was then. It reads: ‘Traditional values and progressive thinking for quality learning and living’,” she shares.

“Our children are now living in a world that knows no boundaries. So while traditional values and progressive thinking might appear to be an oxymoron, they aren’t. They go hand in hand.” And they help prepare the students at Sheldon College to excel in today’s modern world. “While test results are important, our student exit outcomes are far more important to us,” Lyn stresses.

“We want our children to be effective communicators and collaborators, to be information and media literate and to be skilled in the core literacies. And the one that’s really, really important, I believe, is that every child leaves this school possessing high self-esteem. If we can do this, then we’re going to set them up for success. Our students will be able to make a smooth transition to university or the world of work, and they’ll be successful in a global society.” 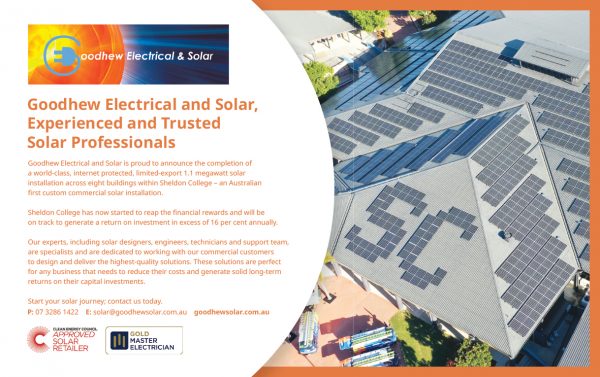 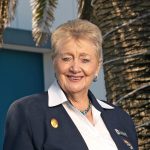