A world of possibilities: Margaret Gardner 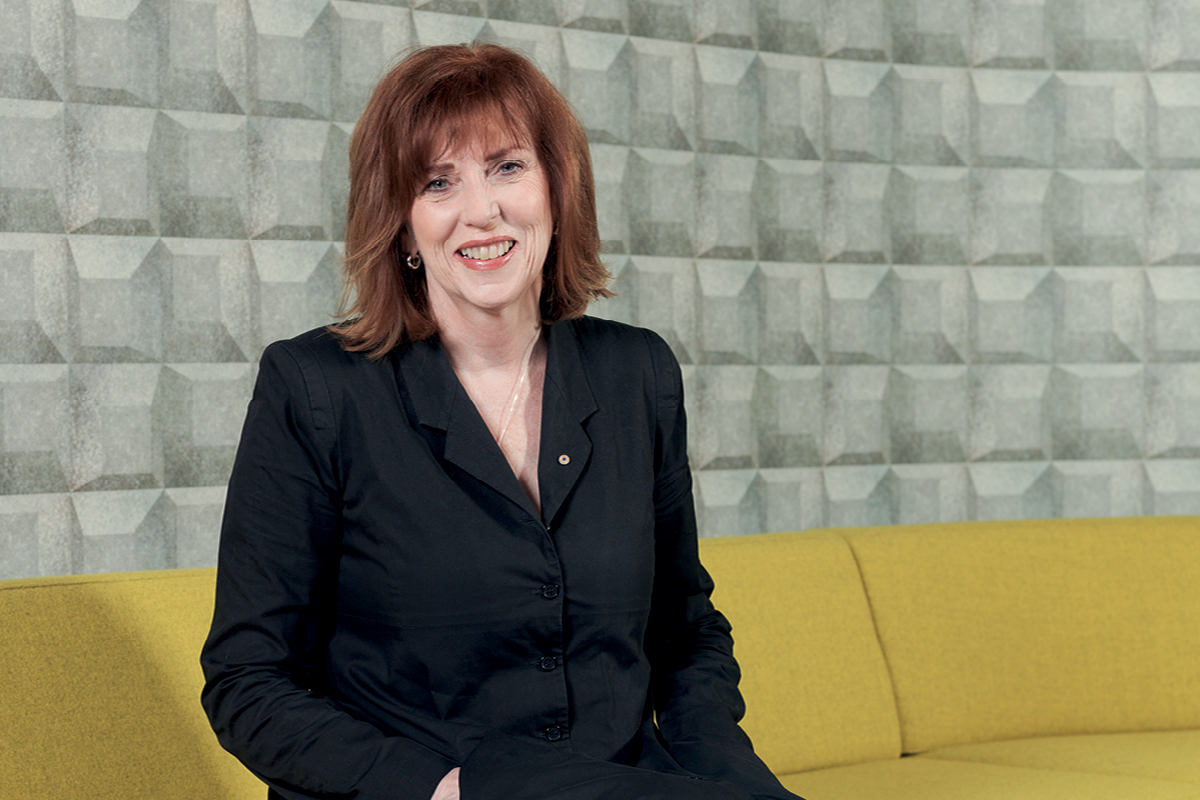 The day of our interview was an exciting day for President and Vice-Chancellor Margaret Gardner and her team. Academic Ranking of World Universities (ARWU) announced its 2019 rankings, with Monash University rising to 73rd in the world.

Despite being quite the achievement, Margaret says the university tries not to focus on ranking. “We’re striving for excellence through being international, highly enterprising and inclusive,” she says. “We place value on how the university approaches its education and research internationally.”

Monash is a high-quality international university. It’s full of people willing to rise to a challenge and the scale at which the university runs bolsters their ambitions. “Our World Mosquito Program is an example of one of our excellent projects,” Margaret boasts.

“We offer a Revitalising Informal Settlements and their Environments (RISE) program in the slums of Indonesia and Fiji and also an Inhaled Oxytocin Project, which prevents potentially fatal haemorrhages in women during or after delivery of their new babies. These are just a few of our programs trying to make a change in the world.

“We have an enterprising, innovative and challenging culture that I think flows through an international perspective. It makes our university quite distinctive in its scale and reach. We have the ambition to make a real, broad impact.”

The university runs major research and education programs in campuses around the world, including Malaysia, China, India and Italy. “We want to be true to the university we see ourselves to be,” Margaret says. “We’re trying to make a major impact in the world.”

“We’re trying to make a major impact in the world.”

Monash aims to provide opportunities for people in the world, as well as solutions for global challenges. “We must be clear about our purpose and how to do our very best in the world to make that impact in a clear and differentiated way,” Margaret explains. “That’s how we improve. We don’t just maintain; we’re rising.”

Margaret truly loves her job – that much is clear – but she hadn’t always set out to be an academic. She enrolled in an economics degree once she finished school.

“I wanted to be an economist for the Reserve Bank of Australia or the Treasury,” she recalls. “I became interested in something that I had no notion I might study: industrial relations. As I became interested in that, I entered the honours stream of the university’s undergraduate degree.” 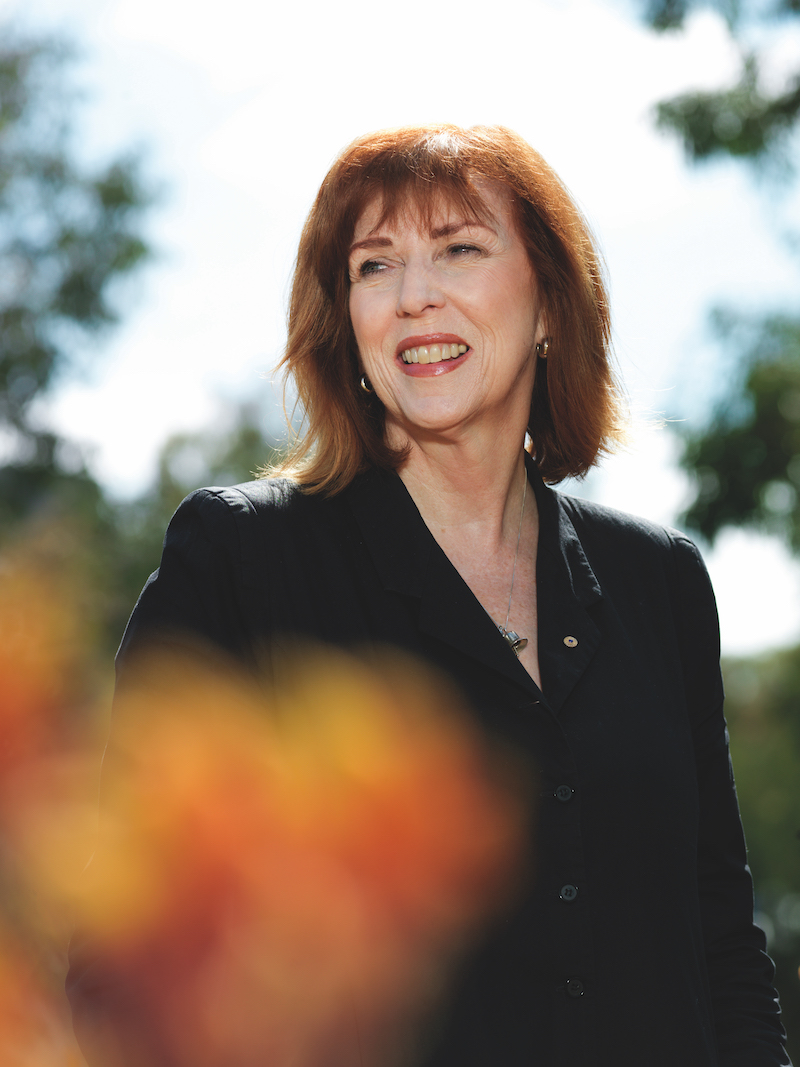 From this study, she gained a PhD scholarship. Towards the end of her degree, she decided she wanted to be an academic, undertake research and teach in universities.

“I chose to enter academia, and I’ve loved it,” she says. She has since spent her career in executive positions at several universities, including Griffith University, University of Queensland, RMIT and now Monash since 2014.

As Vice-Chancellor, Margaret is busy engaging with alumni and the university’s governing body, thinking, consulting and writing about the next stage of direction for the university. “We’re currently renewing our strategic plan,” she says.

“I spend time writing about strategy and direction, communicating with staff about how I see the world we’re in. I give commentary and discuss our direction in the world. I also contribute to deliberations about policy in the education sector in Australia.”

When asked what she enjoys most about her job, it’s tough for Margaret to pin it on one thing. “I love many things,” she says.

“I don’t think you can be effective as a leader unless people can trust you.”

“There’s joy in hearing people tell you about the exciting things they’re discovering or doing. I learn so many new things because we’re made up of hugely creative, clever and motivated people. In all those consultations, you learn a lot about what’s possible in the world.”

She likes to think about and communicate the strategic possibilities both for the institution and the education sector. “I enjoy using that strategic lens to look into the future and what that means for how we do what we do,” she says.

As a leader, Margaret says it’s essential to be fair so that people know they can rely on decisions being made justly and on their merits. “I don’t think you can be effective as a leader unless people can trust you,” she explains. “I don’t mean they agree with everything you do, but they have to know that when you say something, you mean it.”

Margaret insists that she’s never put a hand up for a position where she wasn’t committed to the organisation and its potential. “You can make career choices based on what is the next step for you,” she says.

“All leaders have ambition. However, I’ve never gone anywhere I wasn’t fundamentally committed to what the institution was or could be. That has driven me.

“This gives me a passion for what I’m doing. The passion comes from caring about the outcomes for the institution. I am an optimist like most leaders; that goes with the territory. If you weren’t an optimist, I think you’d give up.”

Though she and the university have achieved much already, Margaret is most proud of what’s coming next. “I’m proud of anticipation,” she explains.

“I’ve felt that in several leadership positions I’ve had. I’ve been able to assist or affect strategic change and see it implemented. It has been genuinely rewarding. I’m looking forward to where we’re going on this next strategic plan. I’m excited about what’s ahead.” 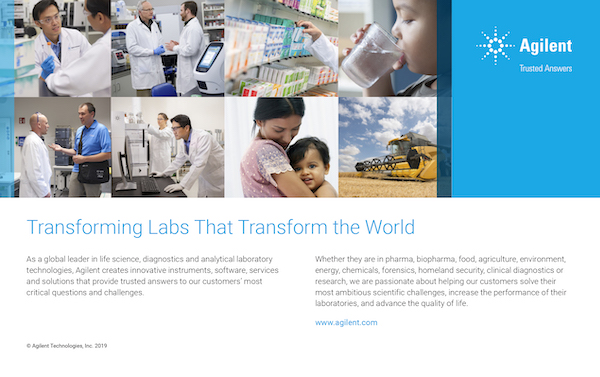