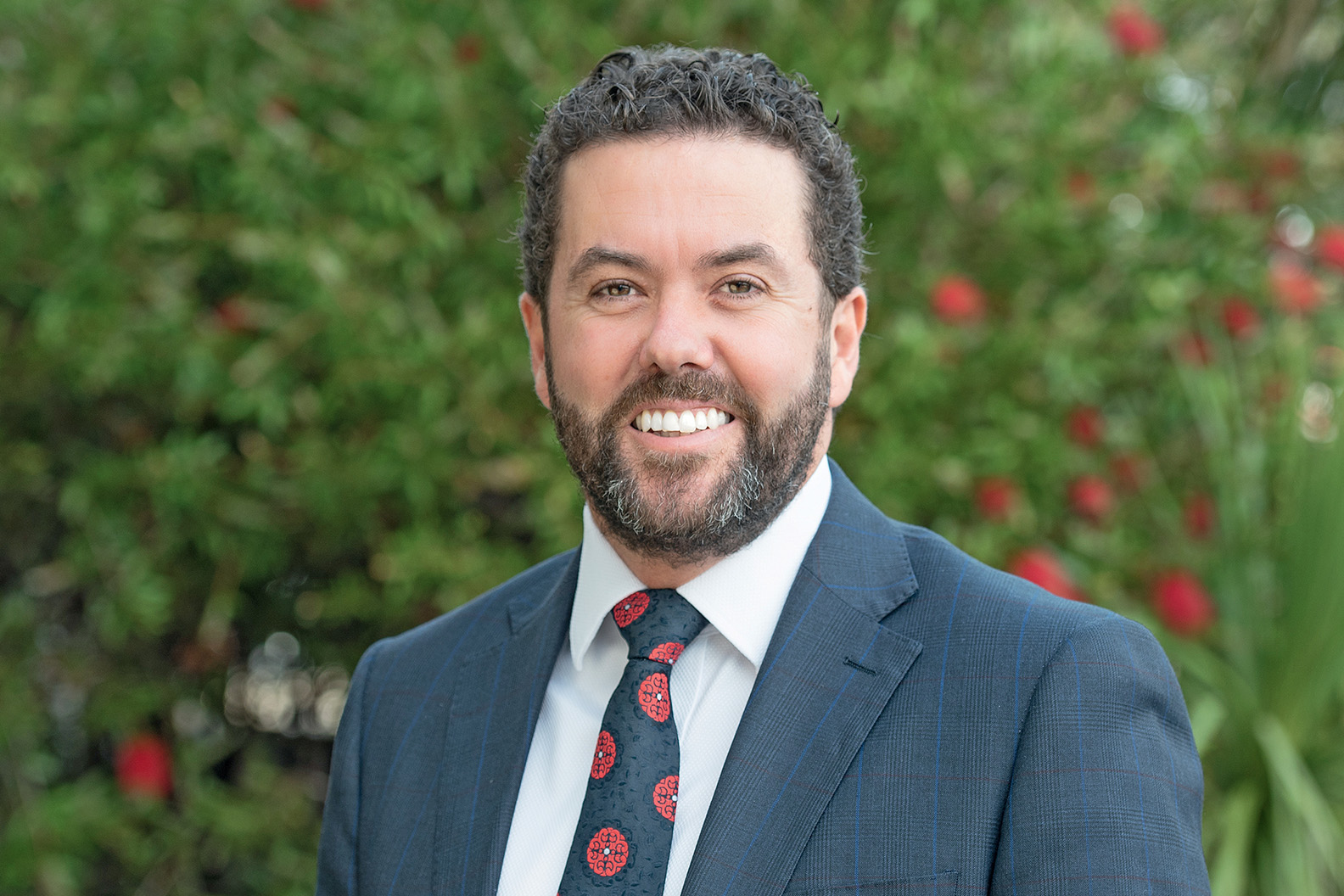 Tim Watson never wanted to be a teacher. Despite an aptitude for the role, his parents were teachers and he understood the challenges of raising a family on a teacher’s pay. Instead, he pursued law studies and even considered the Christian ministry, but he found he could never outrun the siren song of education.

“My brother put it pretty nicely,” he says. “He said, ‘I reckon you prefer to argue with school kids rather than the judge.’ I’m adept when it comes to putting across a point of view, so he wasn’t wrong.” Tim’s first step into a larger world came when he started working in outdoor education.

“Then I moved into the classroom,” he says, adding that he stayed at Redlands, a Christian grammar school on Sydney’s Lower North Shore, for the next seven years. “I realised the satisfaction and value in the work is much more significant than what you get paid for.”

From there, he spent four years at Abbotsleigh School and then 10 years at Roseville College as Deputy Principal (both are Anglican schools for girls). “There’s a multiplier effect,” he says of the shift from classroom to office.

Although he missed the day-to-day in-class depth of relationship with pupils, Tim found great satisfaction in the richer responsibilities. “It’s a way to position people to do their jobs really well,” he shares.

“And you think, ‘Wow, I’m having a bigger impact here.’” Today, Tim is Principal at Northern Beaches Christian School (NBCS), an independent non-denominational Christian K–12 campus in Sydney’s north. Now in its 40th year, NBCS was established from a need to create an exceptional Christian school in the area.

Some people think the idea of a high-performance, low-stress school environment is impossible, but I believe it’s eminently possible.

Its 1,100-plus students work and play in state-of-the-art facilities that feature custom-made ergonomic furniture, campus-wide wi-fi and floor-to-ceiling whiteboard walls, all within a series of multi-level sustainable buildings equipped with solar panels and a rainwater recycling system. “It’s a school I’d known by reputation for a long time,” he reveals.

“I had family and friends who had kids here, and I had peers who worked here, so it’s always nice to have a point of cultural connection.” When he first arrived in 2018, Tim made the role his own by retraining the school’s focus on the fundamentals of education.

“My approach was to slow down and think about what’s important, then work towards that goal together,” he says. “There are lots of ways to approach an unknown and uncertain future, but if we can’t know what it’s going to be, how can we train people for it?” Instead, Tim focused on the things that hadn’t radically changed over time and would therefore continue to be of value. 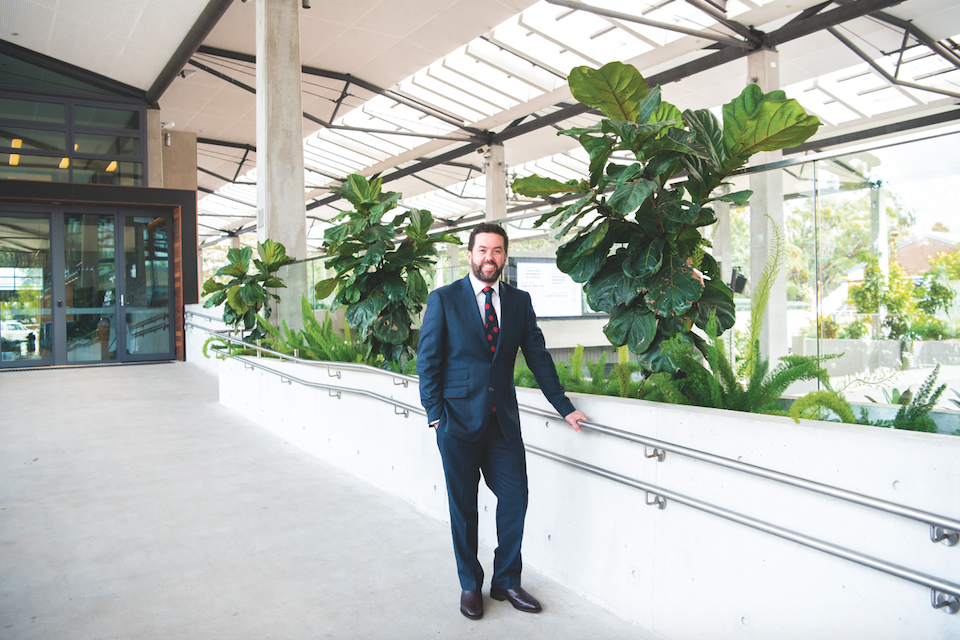 “Mathematics, how much has that changed in the past 500 years? What people have done with it in application, that’s been the interesting part. Science is much the same. The human experience hasn’t changed. I think when schools get too caught up in innovation, it actually hurts. The focus drops away from the things we know work, and my approach was to go back to that.”

In choosing Tim, NBCS embraced several such ideas he’d advocated throughout his career. “Some people think the idea of a high-performance, low-stress environment is impossible, but I believe it’s eminently possible,” he insists.

“You have to calibrate performance, achievement and success according to the individual. There’s nothing more debilitating than a one-size-fits-all approach to success for kids, because that’s not who they are or how they are.” This has led to NBCS’s vision to ‘love learning’, which places an emphasis on shaping the whole person while instilling in students a lifelong love and respect for education.

“The idea of ‘love learning’ is about giving students the skills they need to do as well as they can, because that means they’ve got more opportunities to do different things once they’ve finished school.”

And Tim believes it’s learning that persists long after schooling has ended. “You might know a bit now, but you’ll always be able to know more. Being open to learning is, I think, one of the best ways to live and enjoy life,” he adds. The high-performance, low-stress model has worked for NBCS, with the school scoring its highest ever academic performances in 2020. 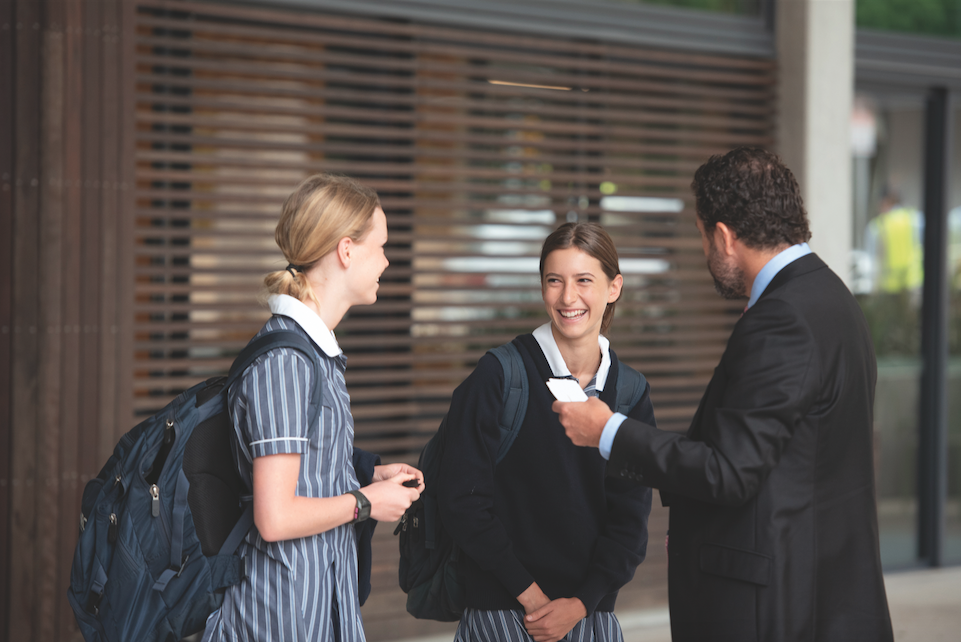 “There’s a worry that if you go for excellence or high performance, all of a sudden that’s going to stress the kids out and they won’t cope, but that’s not necessarily true,” Tim says.

“It’s about what’s best for the individual, and if you care as much about the silent achievers, you end up achieving aggregated success. It’s important to know stuff, but who you are is more important than what you know.”

It’s a refreshingly different approach for an independent school, which Tim believes often fall into the trap of becoming a ‘one-stop shop’. “You go there and it becomes all your friendships, all your sporting stuff, it becomes your week, your afternoons, evenings, even weekends,” he explains.

“That’s not us. We want kids to remain connected to their local communities and play on the weekend with their local teams, and spend time with their families. So we’re perhaps a little bit different to some of the other independent schools around us.” Continuity is a key aspect of Tim’s stewardship of NBCS.

“When kids have any degree of uncertainty about what they’re going to face every day, or how they’re going to approach something, it leaves them feeling discombobulated. It adds to their stress levels, so I say, let’s be a bit more consistent.”

I’m not here to change the system, I’m here to make it work as well as it can for the kids who are my responsibility.

Indeed, on Tim’s desk is a four-word mantra that speaks to his faith in continuity: big picture, even keel. “That sense of perspective that helps me stay grounded and calm is important to me. It’s how I try to approach each day,” he says. Even in the initial stages of the COVID-19 pandemic, continuity became a pillar of the school’s approach to maintaining operations.

“From the very outset, we focused on three things: connection, continuity and community. They remain a key focus for us,” Tim points out. “Our aim was to be calm and consistent so the kids could cope with uncertainty, but it has led to lasting changes such as greater communication, greater visibility and access to results and feedback for parents.”

NBCS is also in the midst of changing the nature of its school reports, a process helped along by the pandemic. “Reports are government mandated so you’ve got to build them twice a year, but there’s no way to determine how good they are for kids and their learning,” he says.

“So we want to do what we have to because the government says so, but we want to do better than that to have reports make a bigger impact for learning. I’m not here to change the system, I’m here to make it work as well as it can for the kids who are my responsibility.” 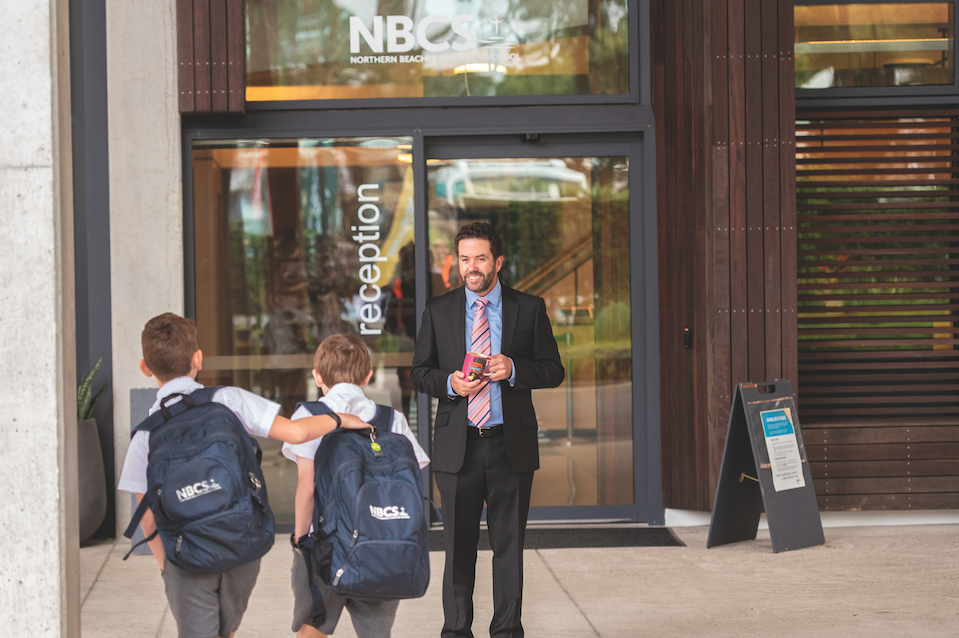 A proverb Tim holds close to his heart, and one that seems to encapsulate his role as Principal at NBCS, is the Russian adage, ‘Pray to God, but row to shore’. “The Christian faith shapes everything we do here,” he confirms.

“We trust a God who says everybody matters to Him as if they were the only one, and because everyone is infinitely and eternally valuable to God, so they are to us too.”

Although plenty of students and their families love NBCS, they aren’t necessarily religious; that’s not the case for the staff, who are entirely Christian. “It’s really quite lovely, because sometimes in faith communities you can get caught up in where you disagree, but we’re actually really good here at worrying about what we agree on.”

Tim believes an important point of difference for students at NBCS is that while weekly Christian studies are compulsory, it’s a dialogue rather than merely a lecture. “They get to engage with it rather than being forced just to listen,” he says.

“The last thing I want to do is impose the power structure of the school on kids in that way, so we recognise it’s involuntary and, therefore, our approach is to teach for understanding, but to pray for belief. I think that’s the intellectually honest position to have. Our job isn’t to convert kids, it’s to inform them.”

Meanwhile, education holds the same purpose it always has: the one it held for Tim when he switched vocations. “That’s to enable people to become who they are and to open up opportunities in the big wide world,” he says.

“Granted, the world has changed a fair bit, but some people have fallen into the fallacy of thinking that because the world is ever changing, we’ve got to change too. I believe the opposite – in such a world, we need a sturdy foundation to help us deal with change, and that’s what education should be.” 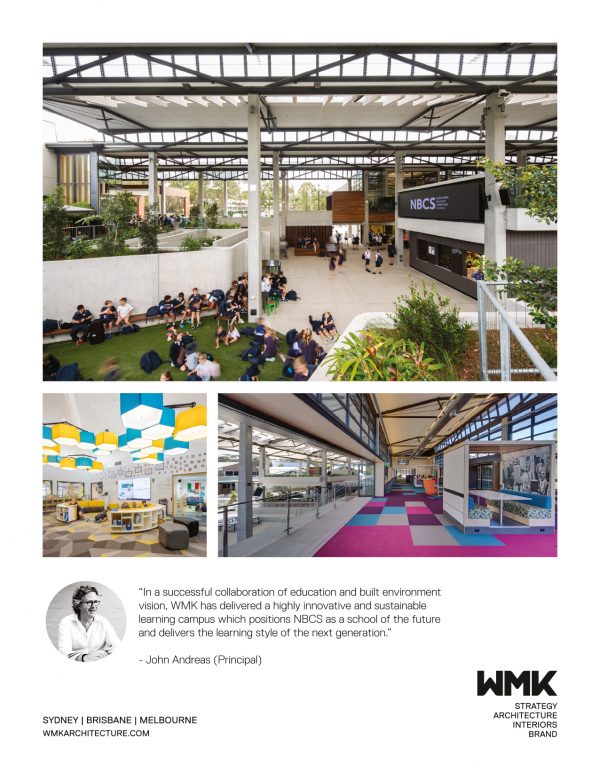 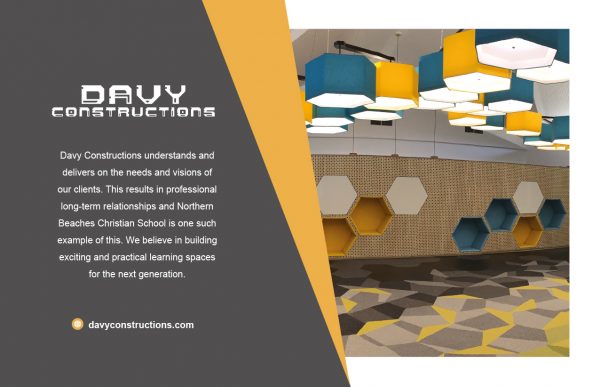