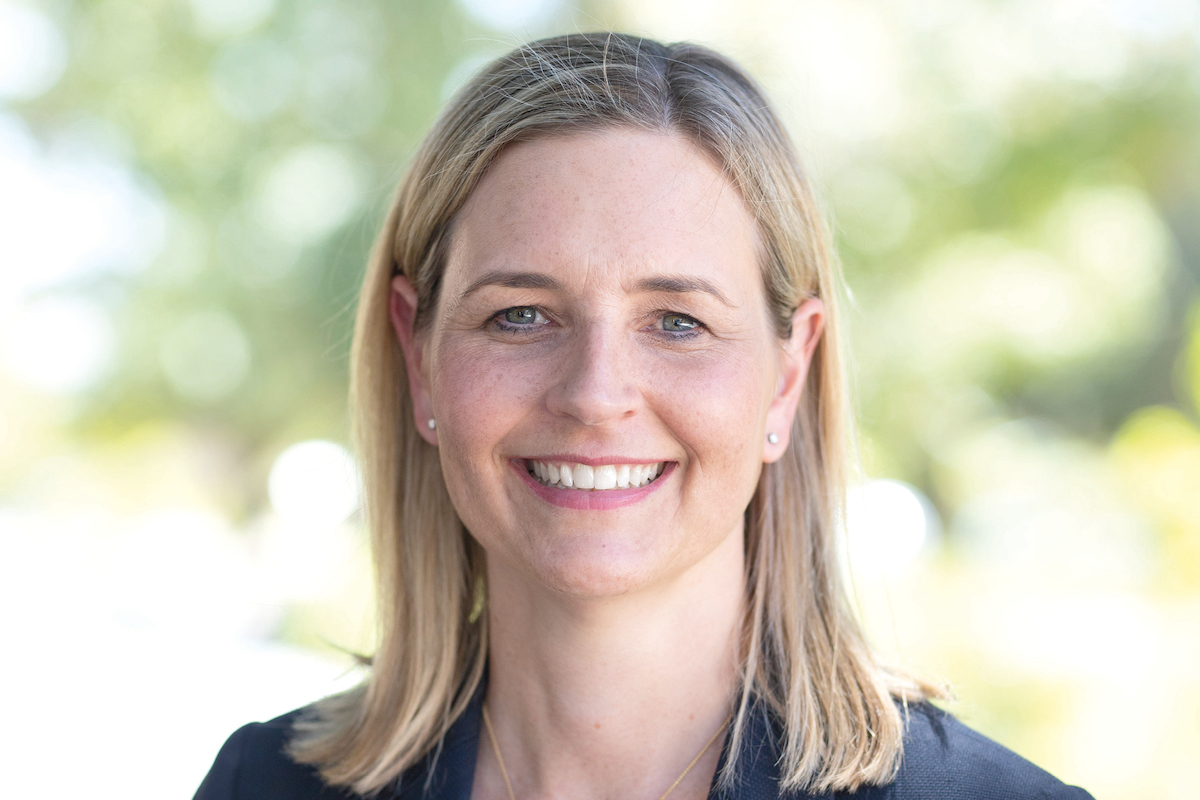 When asked what makes Seymour College so outstanding, Principal Vanessa Browning is quick to respond. “It’s the girls and the calibre of their relationships with each other and with their teachers,” she says. The value of such connections cannot be underplayed.

“Ensuring our girls know that there’s someone who deeply cares for them is critical. And that’s absolutely how it is at Seymour College.” Occupying a leafy 10-hectare campus in the Adelaide suburb of Glen Osmond, Seymour is one of Australia’s leading day and boarding schools for girls. Founded in 1922, the school has an established tradition of enabling every student to develop to her fullest.

“We focus on students’ complete achievement,” Vanessa says. It’s a message that resonates far beyond the students’ academic results. “The girls feel an enormous pressure surrounding the score they attain at the end of Year 12. But we tell them it’s about their complete achievement. It’s about what else they have contributed to develop them into a woman of strength, optimism and justice. How they have served their community. How have they participated in a broader aspect of life, whether it’s through co-curricular activities or their own interest groups,” she says.

By emphasising the importance of contributions away from the classroom, be it on the sporting field, on the stage or in the community, the school is able to promote this concept of complete achievement. The opportunity to provide “an exceptional education of the girls at this college” was what drew Vanessa to the principal role at Seymour in 2021 after three years as Head of Junior School.

“Exceptional doesn’t mean just academic,” she explains. “It’s everything in terms of their character development.” At the helm, she’s prioritising education in an environment that reflects the school values of excellence, respect and innovation.

“It’s about the girls owning their individuality and learning to be confident with who they are.” As the 14th principal in the school’s history, Vanessa is the ideal role model for a generation of Seymour girls with her strong leadership and innovative vision. As Head of Junior School, she oversaw a shift from the traditional primary classroom structure, an achievement she says is her proudest so far.

Exceptional doesn’t mean just academic. It’s everything in terms of their character development.

“While students do spend some time in their year groups, they also gather across year levels,” she explains. “Because, in reality, that’s how we interact with people. We don’t interact by our age.” Not only have teachers embraced this new learning style, but there has been a demonstrable impact on academic outcomes and the social and emotional development of the students, as well as a building of community. For Vanessa, such positive results demonstrate that Seymour is top of the class when it comes to connection, engagement and motivation. “These are the three things that I believe schools really need to do,” she says. “When we are connected, we are engaged and motivated. And that’s when we have the biggest impact not only on the girls’ learning but also on their personal development.” From Head of Junior School to Principal, she appreciates that her journey to the principalship has been fairly unique.

“You don’t see many primary principals appointed to lead whole schools, which is a shame,” says Vanessa, a big advocate of primary education. “You’re at the coalface of how young people learn. There’s a lot of talk about critical and creative thinking and other 21st century skills, but you can’t do that if you don’t have a core base to leap from. That’s why primary education is so critical.”

This year, the school celebrates its centenary – a fitting reminder of the importance of community and the collegian network. Because the last day of school is only the start of a new chapter. “The Seymour journey never ends, but it takes many hands to guide the girls, many voices to inspire them and many hearts to nurture them,” Vanessa says. “And that’s what we do here.”

Known as Presbyterian Girls’ College until 1977, Seymour College retains strong links to its Scottish heritage. This is reflected in the school crest, which depicts the cross of St Andrew and the thistle, as well as the four school houses, or clans: Bruce, Douglas, Stewart and Cameron. Every year, a Chief and two Chieftains are appointed by the Principal as leaders.