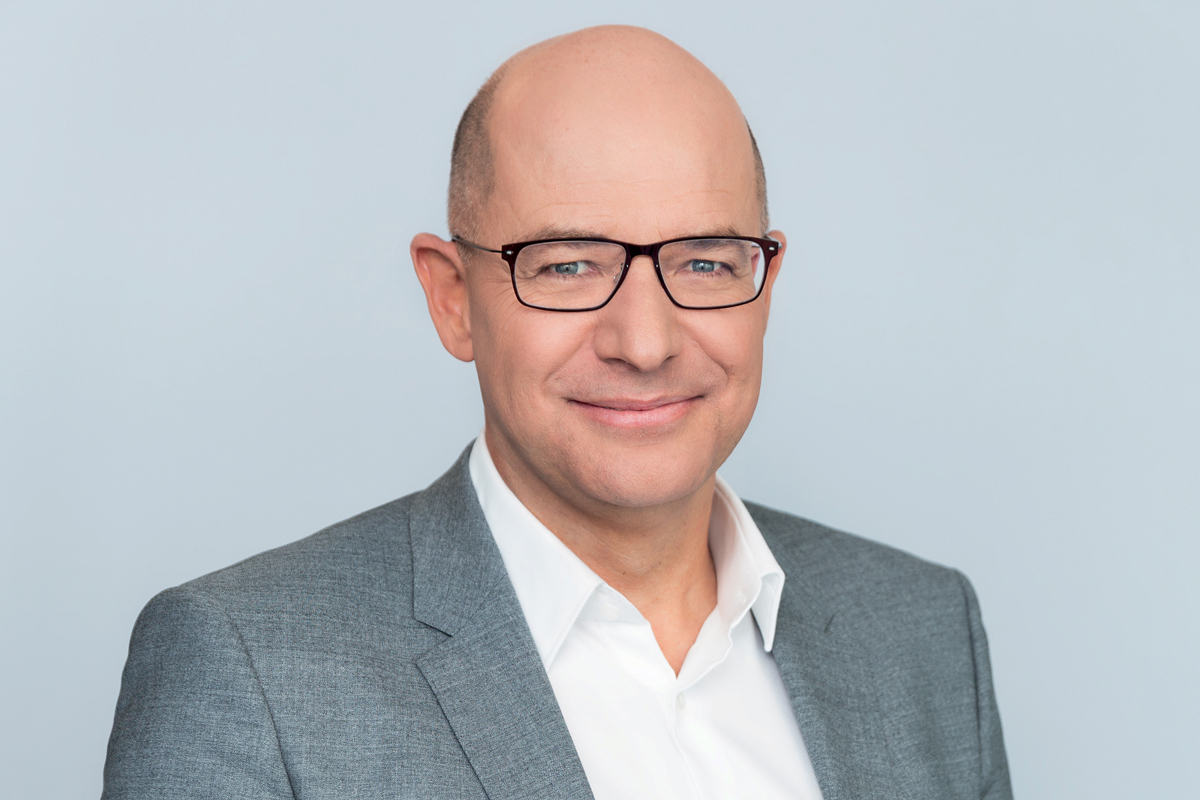 When Alex Brisson launched a search for a new company name in 2015, the answer came from an unlikely source: Esperanto. This man-made language from the late 19th century is today somewhat of a novelty, having yet to achieve what its Polish founder had hoped – become a universal tool of communication.

But somewhere in the depths of its vocabulary, Alex’s marketing team found two perfect words: norda stelo. “We wanted an international name,” he says, “and for everyone, it made sense straight away.”

“Our name had been splashed across the newspapers almost every week in 2013 and 2014,” he explains. It was time for a new beginning. Alex, who had been with the Quebecois company for almost 20 years, was appointed CEO in 2013. Change was his mandate.

“We called our new way to do business our North Star,” he continues. “Every time I spoke to our people, I referenced this. The crisis would pass and we would reinvent the company if we stayed true to our North Star.”

Having found the perfect name, a line could be drawn in the sand. The past was the past. “We’re not a new company,” he says, a reminder that it has a history that dates back to its establishment in 1963.

“But we do have a new approach.” A multi-layered turnaround strategy was implemented that addressed issues such as governance, values and confidence.

“During the crisis, what really disappeared was trust,” he says. “Trust between the management and employees, between the company and its clients, the customers, everybody.”

Honest lines of communication were established. “We knew if we wanted our Norda Stelo project to have a chance, we had to focus on our clients and our employees,” he says.

“I visited every one of our major clients to explain what was happening and, more importantly, how we planned to get out of the crisis.” His strategy worked.

“We didn’t lose a single partner,” he says. At an internal level, 50 of the company’s employees were selected to brainstorm and define its values for the future – and Alex pledged to honor them.

“We really started to change with that,” he recalls. “We had a plan in place that showed our promise to change the human approach, to change the mentality of the company, to change our culture.”

Today, Alex isn’t afraid to keep his team regularly informed about its wins – and the areas where there is room for improvement.

Alex and his remodeled, performance-focused engineering organization is working hard to prepare for the future, rather than atone for the past. And the relationship-building efforts of the past few years have put the company in a strong position.

“One of the main challenges facing the market is labor shortages,” he says, emphasizing that it’s more important than ever to retain staff and keep them mobilized and committed. “Fortunately, our turnaround is slow compared to the rest of the industry.”

Norda Stelo’s vision has certainly something to do with this, as it rallies employees and partners alike by “mobilizing our collective intelligence towards the sustainability of our partners’ assets, our communities and the planet”.

Reinventing Norda Stelo also meant focusing on what it does best: expertise in brownfield projects. By definition, these projects aim at restoring, increasing capacity and performance of existing equipment and facilities.

But Norda Stelo believes that “brown is the new green”, that by restoring, enhancing equipment performance and extending the life of existing facilities, a positive impact on climate change is achieved and significant value added to clients’ assets.

Alex also explains that another priority is to deepen its external relationships. “When we work with a client, we focus on becoming their partner and we’re looking to do the same with our suppliers,” he says, highlighting recent collaborations with technology suppliers and in emerging markets such as India.

“These are long-term partnerships that offer confidence with new clients, new expertise to our toolbox and, potentially, a local presence.”

Alex is aware that, in this new decade, his industry will be led by technological changes and environmental concerns, and he knows there are two key leadership skills that will be just as relevant tomorrow as they were yesterday: vision and communication. “You have to have a vision, but you also must communicate it. And your people must believe in it too.” 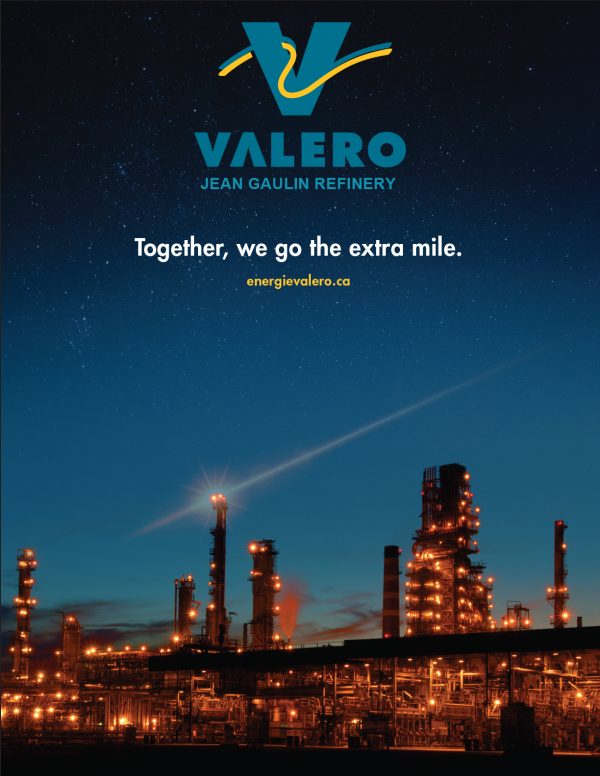