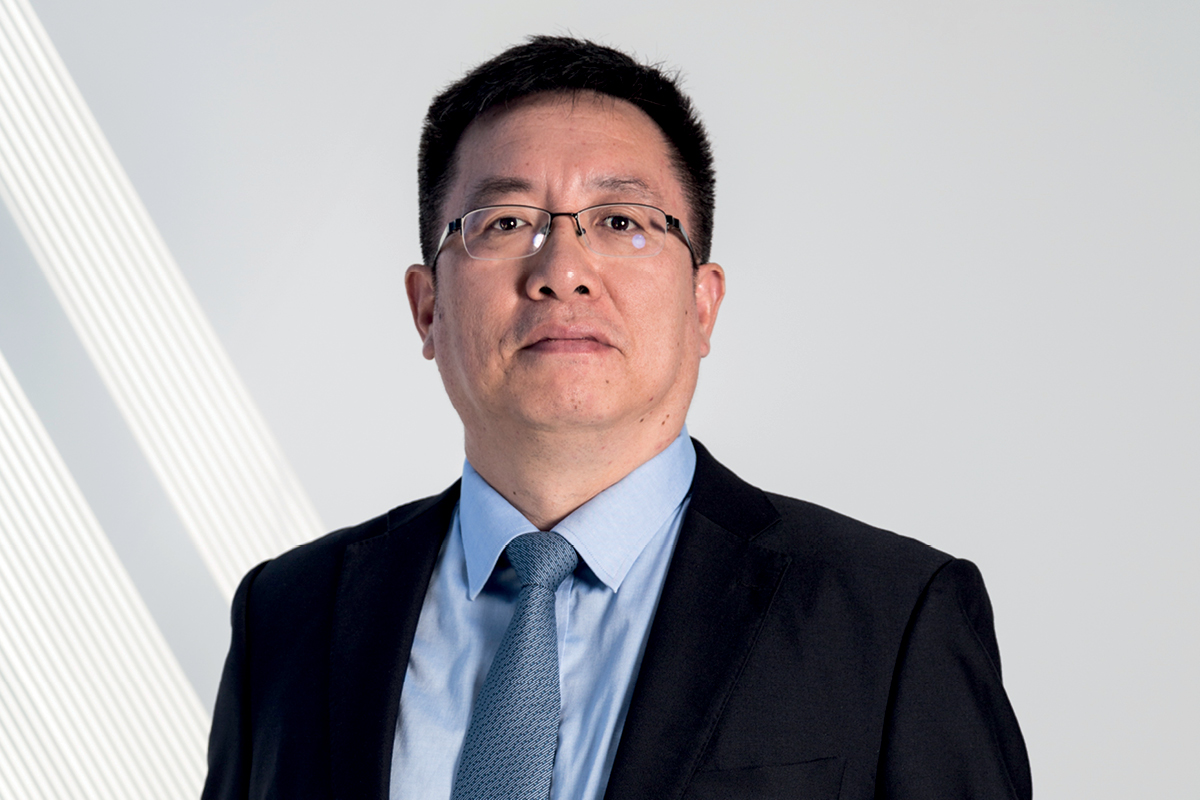 You’d be hard-pressed to find a car that doesn’t rely on Thyssenkrupp components in some way, shape or form. One out of four cars contain components from the engineering multinational’s steering system division, Thyssenkrupp Presta Steering, and this includes 90% of premium-class passenger vehicles.

The automotive sector today faces an exciting (if complicated) environment and given Thyssenkrupp Presta Steering’s vast market presence, it’s clearly not exempt from this. Charlie Qiu, CEO Asia Thyssenkrupp Presta Steering, acknowledges that the market has been confronted with uncertain times, but such uncertainty simply means there are major opportunities for the company to grow.

“Especially in China, the automotive market is facing really strong headwinds,” says Charlie. “The Chinese automotive market suffered its first ever decline in 2018, and though we’re not a US company, we’ve still been impacted by the US–China trade war.

“Costs, financials, economic risk – these are our biggest challenges, as well as technological transformation. In this market, there’s more and more adoption of industry electrification. We’re also seeing a very strong trend of market consolidation, as many customers are having difficulties because of the economic slowdown and the automotive reduction.

“It’s a challenge but, on the other hand, we see good opportunities for us. This market consolidation that we’re seeing tells us that Thyssenkrupp has strong, innovative products. We believe that we can be successful, even as the industry continues to consolidate.”

“We see good opportunities for us. This market consolidation we’re seeing tells us that Thyssenkrupp has strong, innovative products.”

Technological innovation is also rapidly changing the way Thyssenkrupp Presta Steering produces steering systems, especially in China, where mobility and car ownership are growing rapidly. As Charlie notes, it’s an industry-wide trend, and Thyssenkrupp has no intention of being left behind. In fact, Charlie says the company has predicted these trends for some time now.

As well as the trends specific to China, the automotive sector is also subject to rising fuel prices and shrinking resources, even though car ownership continues to grow across all developing nations. 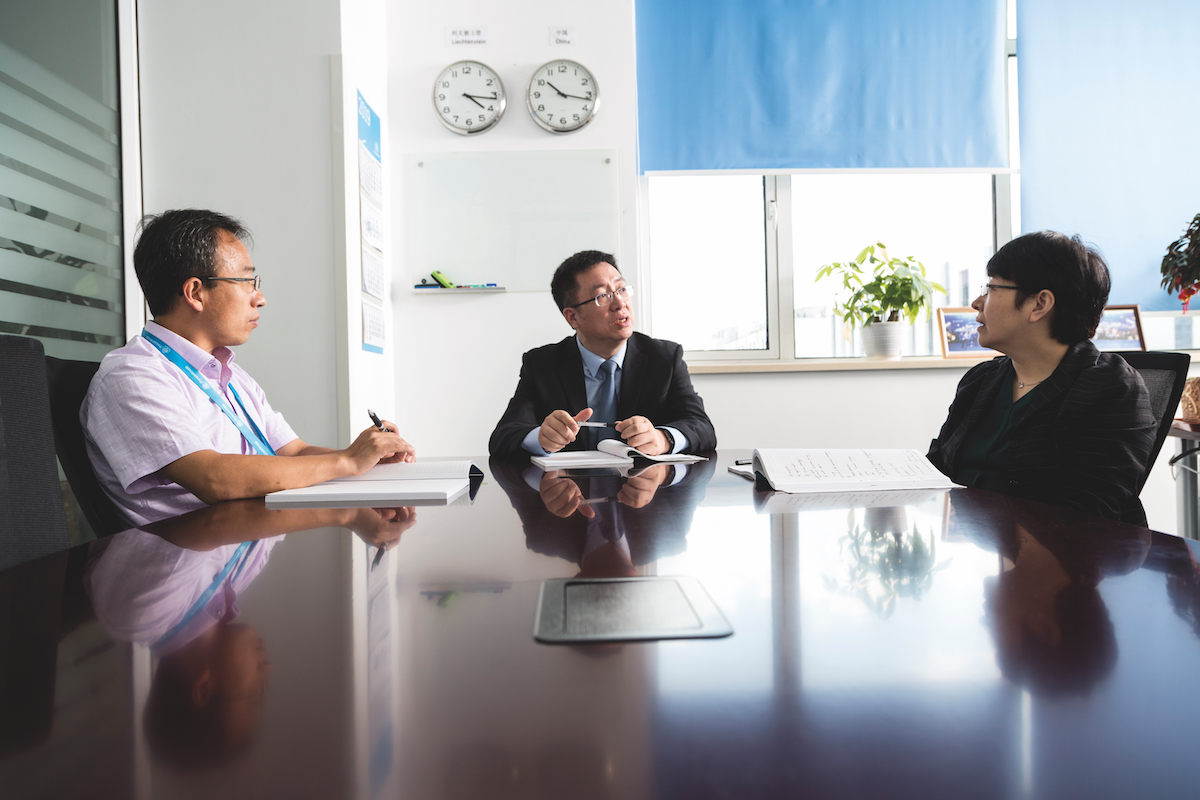 Meanwhile, Thyssenkrupp believes that action on climate is essential, displaying appropriate moral leadership in a critical time for humanity. Another shift is globalisation, which demands simultaneous launch of products worldwide, but at the same time, the market expects more customisation, necessitating a careful balancing act.

In response, operations and productions systems are being upgraded with digitisation while moving towards environmentally sustainable, electric processes. Charlie says IT and cybersecurity are similarly being improved, bringing the entire company up to an international standard, and maintaining the state-of-the-art nature of Thyssenkrupp’s Chinese facilities, while continuing to build more manufacturing sites.

“We believe that the standardisation of products, processes and manufacturing operations will be the key to gaining operational advantages in cost, quality and performance,” Charlie asserts.

Indeed, Charlie wishes he’d known there’d be so much scope for industry transformation when he started his career (half-joking, he also wishes he’d known house prices would rise as much as they have – he would’ve invested more into property).

Charlie believes if he’d started out with a better understanding of the big picture, the future rise in mobility and evolutions in technology, he could’ve positioned Thyssenkrupp to take greater advantage of the changes and opportunities.

In Charlie’s defence, it’s impossible to predict the future and, today, he certainly maintains a clear view of the big picture. As a leader, he believes it’s his responsibility to communicate this bigger picture to his team as well. “This role is about inspiring people, bringing them hope and motivating them,” Charlie says.

“Integrity is very important in this role, as well as the determination to encourage people to work together, to self-motivate, to meet our strategic goals, to improve our performance.”

This kind of environment, Charlie explains, is as much a product of Thyssenkrupp’s culture as it is of Charlie’s own leadership. He describes it as a strong culture that works to maintain the team’s passion and innovation, through a workplace that affords considerable autonomy. “Thyssenkrupp Presta’s culture gives considerable freedom to our employees to innovate and create new ideas,” he says.

“We don’t concern ourselves too much with failure either. In fact, we have a kind of ‘problem culture’ in the company, where we cherish all the problems we face, because it’s an opportunity for us to improve. We might meet with failure on the first attempt, then we try to avoid further failures, and on the second or third attempt we’ll overcome that failure. It’s a key element for our innovative culture. You can’t create innovation without failure.” 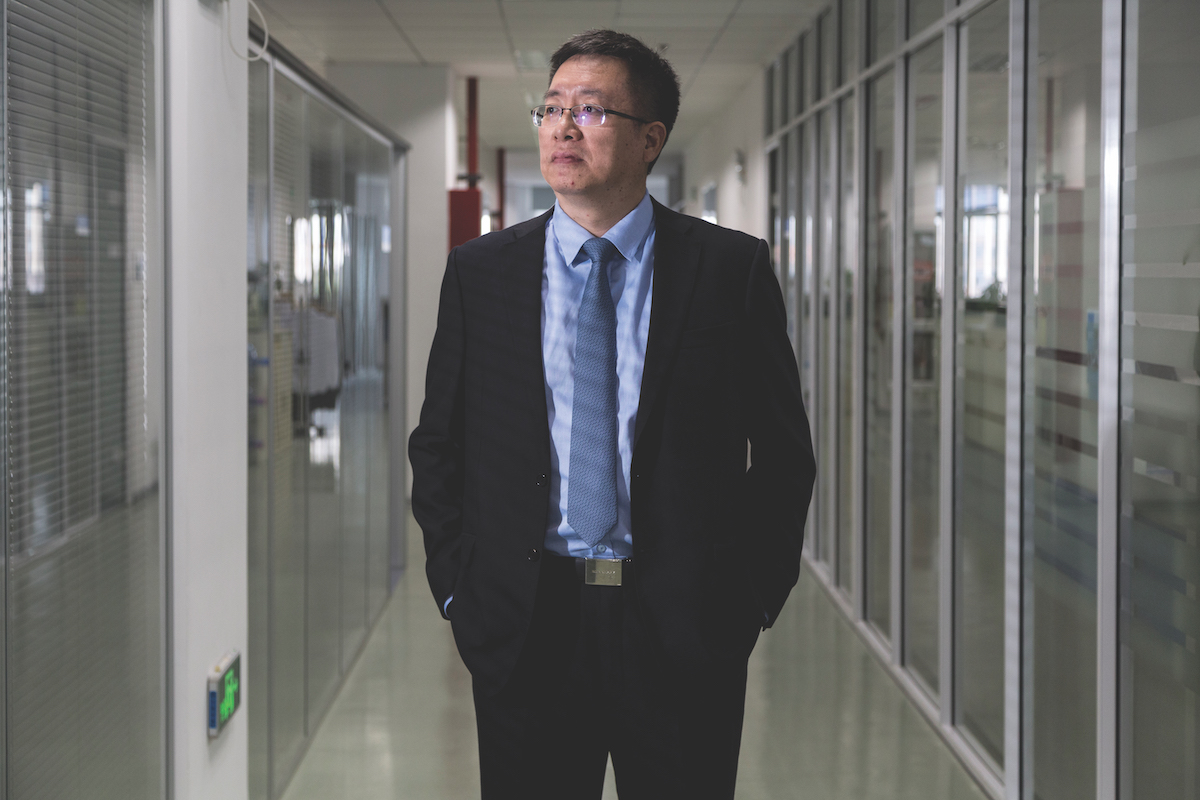 It’s also a distinctive corporate culture, given the influence from the company’s German origin fused with the local Chinese culture. Charlie’s had experience with local and US companies, giving him an understanding of diverse cultures. As well as giving the company access to German innovation and engineering, Charlie sees that culture as having a more long-term perspective, as well as a mentality of resourcefulness.

This, combined with China’s strong sense of discipline, makes Thyssenkrupp Presta Steering’s Asia division particularly good at executing strategy, Charlie says. “Our culture is honesty, respect, creativity, openness and teamwork,” explains Charlie. “Thyssenkrupp’s headline is ‘Engineering. Tomorrow. Together’, so it’s about taking all those qualities and getting them to work together.

“Our culture is honesty, respect, creativity, openness and teamwork … it’s about taking all those qualities and getting them to work together.”

“Our culture in Thyssenkrupp Presta Asia is also a kind of family culture. Our employees are very engaged and motivated to grow this company together. We will continue to build our organisation over the next few years. We also expect to increase about 20% of our employment in the coming years.”

In fact, Charlie attributes the success of the company – despite the domestic challenges – to that environment of innovation and discipline. “There were a lot of cultural and leadership reasons that we were successful in the market. We reached about 23% CAGR growth and, even with the strong market headwind, we still keep more than 15% gross. It’s concrete evidence that our strategy in Asia works.”

Indeed, sales revenue increased more than 50% under Charlie’s leadership. However, Thyssenkrupp Presta Steering’s success is owed as much to its suppliers as it is to the unique culture. With more than 200 suppliers and partners in the region, they’re a critical asset in taking advantage of China’s evolving automotive sector.

League of its own

As a division of Thyssenkrupp, the vast German multinational engineering conglomerate, the Presta Steering division is today one of the largest manufacturers in the world for steering systems. With 8,500 employees worldwide in 17 technical facilities, Thyssenkrupp Presta Steering operates across Europe, the Americas and Asia.
Producing more than 20 million vehicle steering systems a year, the division’s core products extend to steering columns (adjustable and fixed), steering gears (which communicate between the steering wheel and the car) and column EPS (a system for steering assistance).
But what makes Thyssenkrupp’s steering systems stand out is the continuing effort to contribute to lighter, safer, cleaner vehicles. A key element of this effort is cold forging (metalworking without significant heat), which offers cheaper, more lightweight components. Meanwhile, initiatives like Thyssenkrupp’s new InCar Plus system prioritises environmentally sustainable solutions, offering reduction in energy, cost and weight.

Few people would be as well-acquainted with the reasons behind Thyssenkrupp’s success – Charlie first joined the engineering multinational in 2001 (though he spent 2010 to 2017 in leadership positions across Dayco).

With nearly 20 years’ experience in Thyssenkrupp and the wider industry, it’s no surprise that he can see so much growth potential for the company, even as the market slows down.

Ambitious goals like doubling revenue, building on quality and local stability, and introducing innovative new products such as electric-powered steering are at the forefront of Charlie’s vision. After all, the chance to lead Thyssenkrupp Presta Steering into the future is what keeps Charlie passionate about his job.

“I’ve had a real chance to steer this company towards success in the Asia region.”

“In this role, I’ve had a real chance to steer this company towards success in the Asia region. Work towards greater market penetration, strategise our market position, and introduce more innovative products to the market. I’ve helped to promote a popular brand in the market. I’ve been very proud to build up the local operations and our state-of-the-art facilities in China, to build up our presence in this region. This will bring more opportunities to our local employees, customers, market and society.” 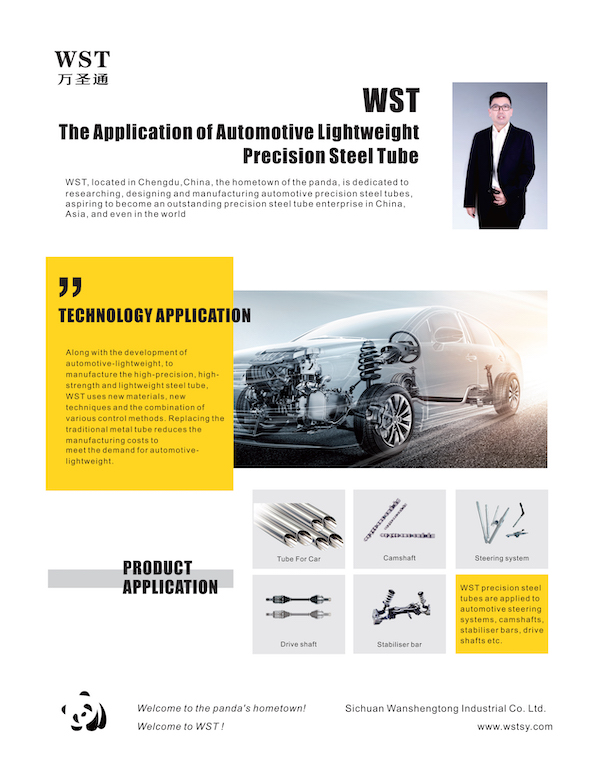 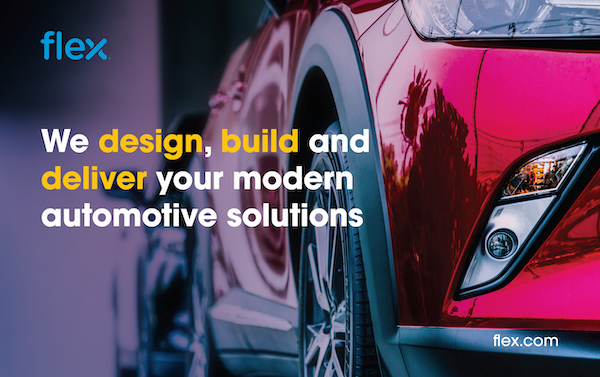