“We must commit to what we do.”: Clement Chu 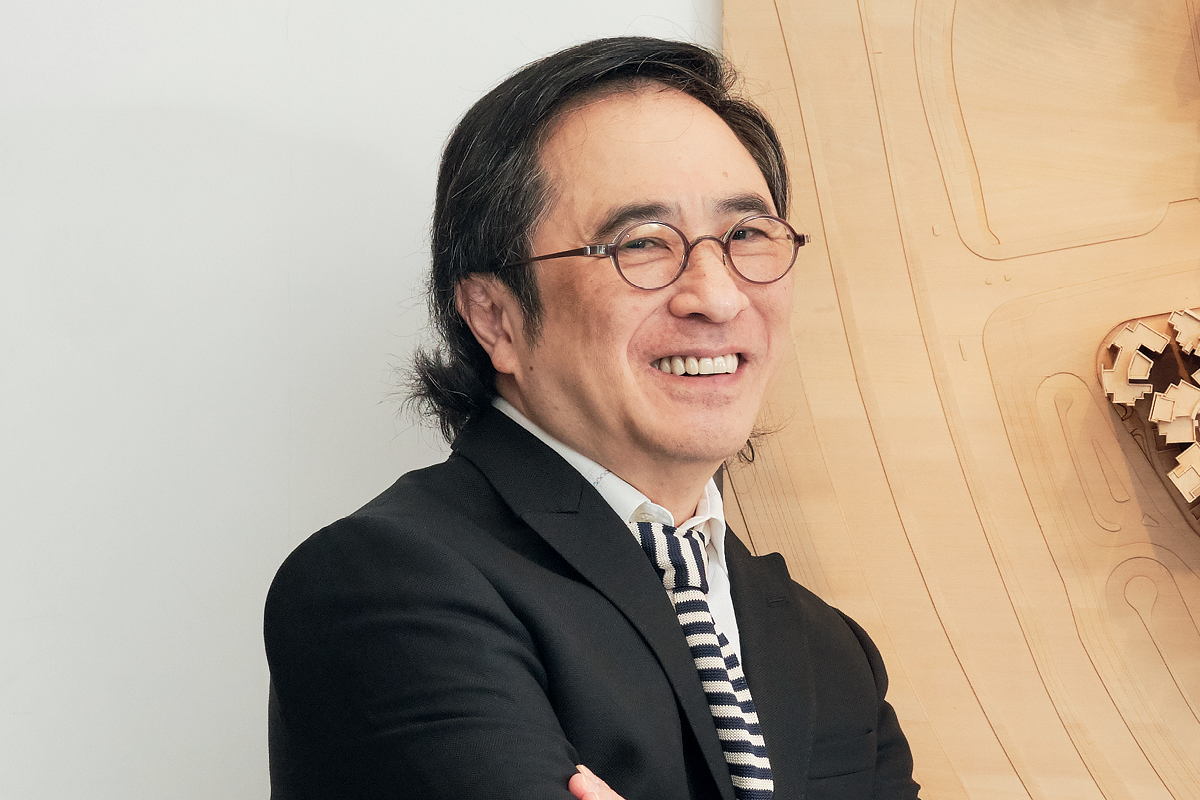 China is home to a rather strange phenomenon known as ghost cities – cities built for a population that never came. All of the infrastructure, roads, hospitals and apartments are in place but lie vacant, proving that just because a city is built, it doesn’t necessarily mean people will live there.

When planning these metropolises, the local government lacked a viable economic model. The people that were expected to move in didn’t have the means. Had the government drawn on advice from experienced consultancy firms who rely on the expertise of architects, a prosperous community could have come to fruition instead of these empty cities.

However, the idea of merging the architecture realm with that of the consultancy arena is relatively novel. But it’s one that makes good sense. And nobody knows that better than Hong Kong architectural firm WCWP International Limited’s Executive Director, Clement Chu.

“We ventured into this new area between architecture and accounting, which we call a strategic merger and acquisition, because a lot of investors are coming from China, looking for opportunities in Hong Kong,” Clement explains.

“But they don’t know how to start development projects here – they’re looking for a one-stop shop. Before our joint venture with Deloitte, we couldn’t give them this advice. But now we’re able to.”

The merger with global auditing and consulting firm Deloitte Financial Advisory in August 2019 was an unprecedented move at the time that left many confused, including Clement at first, as to how the two businesses fit together.

It was his business partner, Barry Will, who truly turned him on to the idea. Barry was instrumental in putting together the acquisition and merger, but sadly he passed away the day after the agreement was finalised. Now, it’s up to Clement to carry the firm forward under this vision into the future.

“I didn’t see the benefit at the beginning,” Clement remembers. “But, after Barry explained it to me, I agreed with him. As architects, we just worked to find ways to make buildings look nice, but we never learned the business side of things in architecture school. So, I think there’s a good opportunity for this joint venture. Both sides are actually learning quite a bit from each other.”

It’s true that both sides have certainly benefited. The acquisition has significantly enhanced Deloitte’s advisory services in real estate, infrastructure and reorganisation, while giving WCWP access to a broader market.

It’s also provided the firm with greater financial stability, allowing WCWP to be more selective when choosing the type of projects it takes on. This isn’t the first time the companies have worked together, however.

They actually go way back. Deloitte was WCWP’s auditor for years and, thanks to the relationship, Deloitte turned to WCWP when it needed help carrying out a lofty US$4.2 billion resort project in the Bahamas about five years ago.

And it was a good move too. WCWP finished the project both on time and under budget. This success became the catalyst for the merger – Deloitte soon wanted to make working together a regular thing.

“Instead of appointing us on a project-by-project basis, we saw some synergy in doing business together. We have already been successful in winning three projects in just six months,” Clement says.

“We see this as a good opportunity for us in the next four to five years, even with the current virus situation. People are still exploring and there are still a lot of people coming into Hong Kong.”

WCWP has weathered many storms since its inception in 1974. And Clement, who signed on 35 years ago, says it’s changed quite a bit in the time he’s been there. “The company has had many evolutions. We started off as young architects with a lot of dreams and aspirations for the future,” he reflects.

“I joined the company because it was one of the more reputable firms in town, taking on projects like Jardine House. During this time, China was just opening the door. We had a lot of opportunity to express architecturally and to do a lot of experimenting, so to speak.”

Then, in early 1988, due to political reasons, China closed that door seemingly overnight. During this recession, WCWP lost more than half of its staff and was forced to scale down.

“We went from an A-grade office to a B-grade office and basically survived on three main jobs. It was a difficult time,” Clement recalls. “The next year, we almost lost those three jobs as well. The company was close to shutting down. But Barry came to me, asking me to stay on to help him run those projects. I agreed and we worked to rebuild the company from there.”

Fast forward to today and the company is thriving. WCWP employs nearly 120 architects, professionals and technical staff in its offices in Hong Kong and China. The majority of the people in the company have been there for years, working their way up through the ranks just as Clement has done.

“The people with me today have been with me mostly since the beginning,” he says. “We have a low turnover rate in terms of senior management. Of course, the junior-level employees come and go, but our senior staff remains very much intact. Most of our directors started off as junior architects and worked their way up to become partners.”

The staff’s longevity is a result of WCWP’s impeccable culture. Clement believes in empowering his staff and building a foundation upon trust.

“I trust my staff. I believe in treating everyone with a kind heart. When we have a problem, we try to solve it together as a team. And I don’t blame my staff. If there’s a problem, I hold myself accountable for the issue. Then we problem-solve together.” 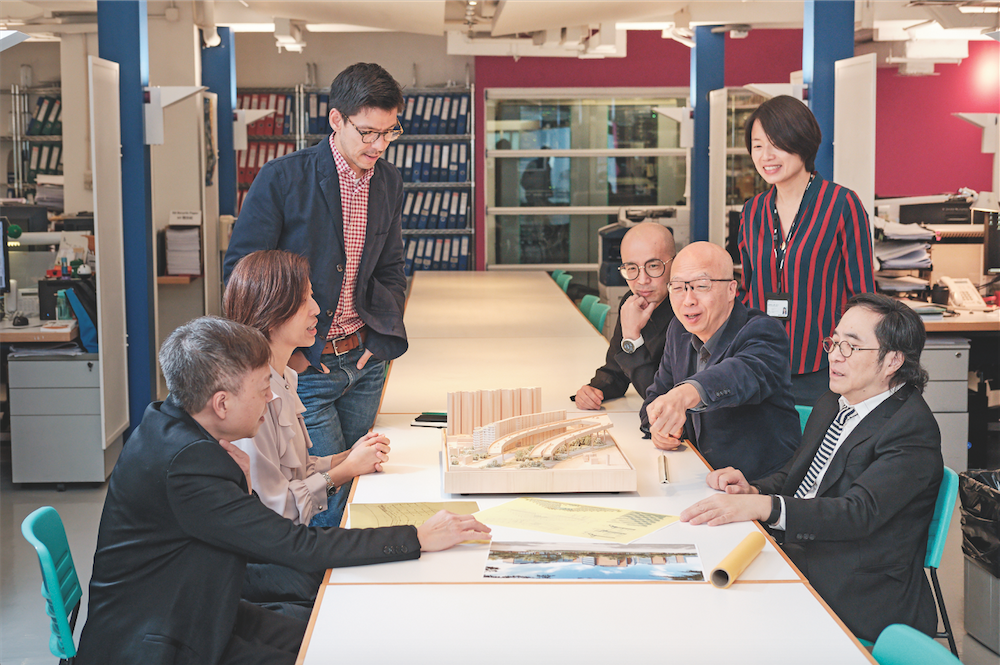 Before Clement went into architecture, he earned a degree in psychology. He credits this learning with helping him understand people better. It’s also come in handy in the way he communicates with his team.

“Every two months, we have a staff day,” he says. “We have drinks and food, and the team is encouraged to express their thoughts to management. If they have any problems, I want them to tell me. They really appreciate this gathering, and I also use this time to let them know how much I appreciate the work they do. Their smiles and the sense of happiness and achievement on their faces give me the motivation to go into work every day.”

Just as many of WCWP’s employees have been with the company for years, many of its business partners have also remained the same. “We have kind of grown up together,” Clement says.

“We have built these relationships over the years. So, even if the companies change names, the personnel often remain the same and we know who to turn to whenever we need help. It’s that personal touch that is so important.”

As with WCWP’s projects, its ventures, its staff and supplier relationships, success all boils down to one word commitment. Architecture is more than iconic buildings and inspiring spaces; it’s also a strict profession with exacting standards. And it’s certainly not for the faint of heart.

We started off as young architects with a lot of dreams and aspirations for the future.

“The entire training of the architecture profession is based on criticism from day one in school,” Clement says. “The word ‘good’ is almost unheard of in the studio and it’s not unusual to see students break down in tears in front of the class from criticism. In fact, some of the criticisms are so fierce and harsh that a lot of students quit after their first year.”

But it’s through this continuous process of elimination and criticism, Clement says, that they learn to defend their ideas and visions, not subjectively but objectively.

“It works to build up our confidence, as we have to justify everything we do and rationalise every line we draw. It’s through this process that we realise we couldn’t have survived the five tough years of insufficient sleep and constant abuse if we didn’t enjoy the subject,” he explains.

“We must commit to what we do. In order to commit, we must embrace and be passionate about architecture wholeheartedly or else it would just be another job that anybody could do.” 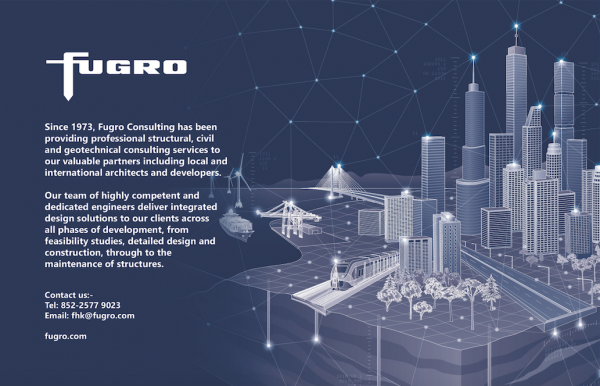 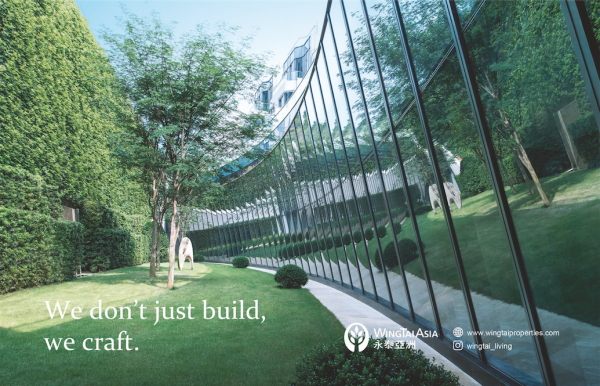 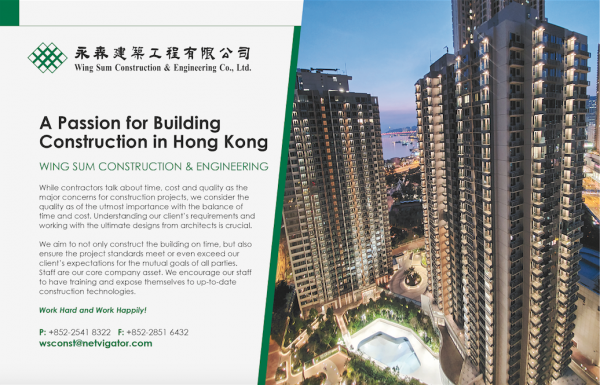