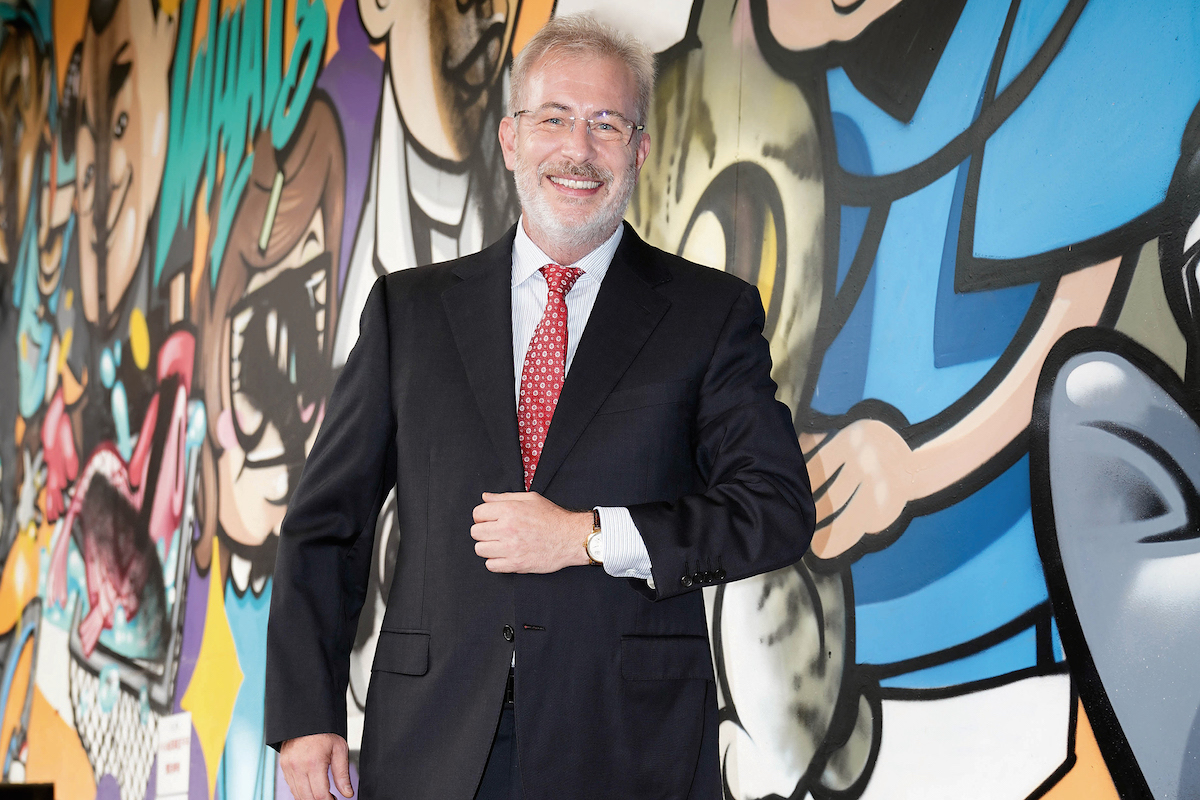 Some people know exactly what they want to do with their lives from a young age, and EPAM Systems’ Senior Vice President – Head of APAC Darren Starsmore is one of them. “I started programming – writing assembler code – at the age of 14 while I was still at school,” he recalls.

“Later on, I was formally trained as an electronics engineer, while always writing embedded software, and I also taught myself enterprise software engineering.” After completing his studies, he worked across a range of businesses spanning medical systems, digital music recording consoles and airport weather systems prior to ending up in financial services.

However, after more than two decades working in IT for financial institutions, Darren became disillusioned as he watched software engineering become just a support function. “Joining EPAM was very inspirational for me, as engineering is at the very heart of the business,” he says.

“As an engineer it is great to be a part of a company that truly focuses on engineering excellence and celebrates it.” During his time in finance, Darren had climbed the corporate ladder and in his last three years in the sector, he used EPAM to work on his bigger projects. “I was impressed with the company’s approach,” he reflects.

“It brought its engineering know-how and superior talent to projects. I was so impressed that, ultimately, I left the bank to join EPAM.” When Darren joined, it was a small, fast-growing company, which was positioned at the mid-point between a startup and traditional large organisation. 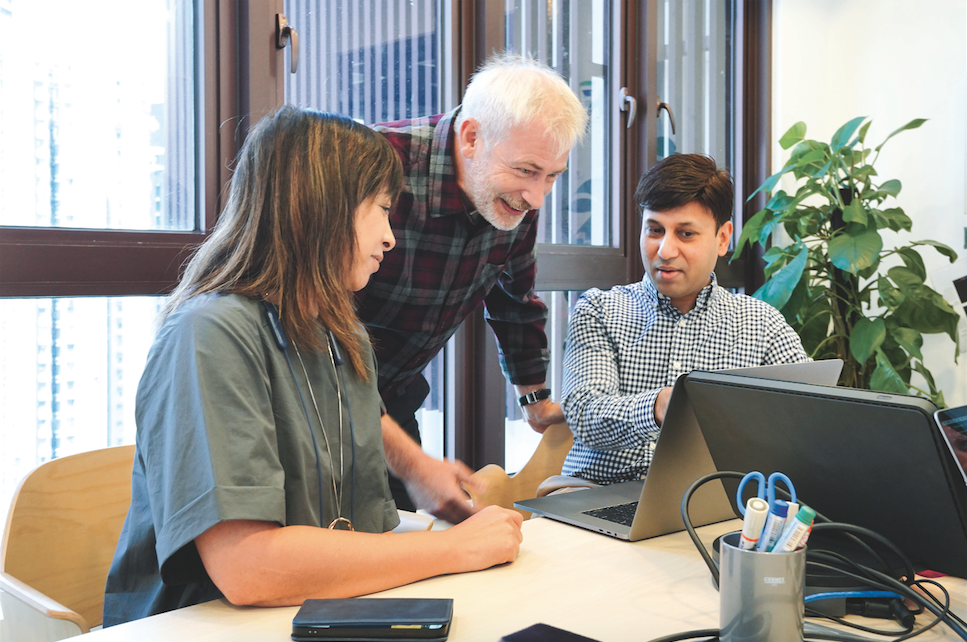 But during his tenure, EPAM has grown from 9,000 engineers in the US and Europe to more than 42,000 across 35 countries. As part of that expansion, Darren accepted the challenge of launching the company’s operations in the Asia–Pacific region. “Although EPAM’s growth is mostly organic, it frequently makes acquisitions which are typically small and focused,” he says.

“So in order to kick-start the APAC region, we acquired Jointech in 2014. Back then, we had just one client; whereas today, the EPAM APAC region serves more than 50 regional leaders.”

The current key initiatives and strategy for EPAM APAC under his leadership remain largely unchanged from seven years ago. The key goal is sustainable growth by building a strong reputation for delivery and deep, trusted relationships with clients and partners.

So far, the APAC region has been a massive success in that respect and Darren’s greatest career achievement to date – and one that EPAM will continue to build upon. One example is the company’s digital solution for [email protected], which won the prestigious 2021 Singapore Business Review International Business Award for the Business Travel Technology category.

“The future is now about building scale while still maintaining quality,” Darren insists. “This entails hiring the best designers, consultants and engineers from across the region, and additionally investing heavily in training and relocation of talent. I’m particularly proud of that – and the results.” 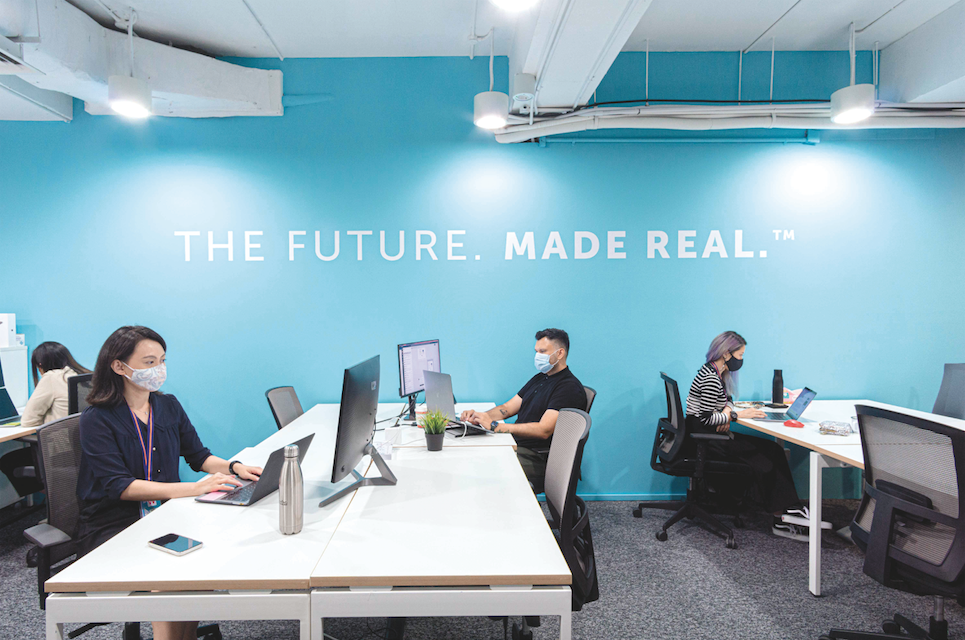 The company also invests in mid-career training to ensure both its engineers and its designers are well versed in evolving technologies and all of the latest industry trends. Like most businesses, EPAM found COVID-19 to be challenging, but the company is now seeing the benefits from the acceleration of digital transformation and digital channels in its client base.

For Darren and EPAM, reputation and quality is a priority. Working in close partnership with clients to deliver success is key. And with a very scientific mind, Darren appreciates that the company’s progress is clearly measured.

“I dislike the subjective measurements that were typically used in some of my previous organisations,” he says. “I particularly liked my time running a prop trading desk, as the measure of success and progress was represented in a single metric: profit and loss.

“Given our business is helping our clients to evolve and run their businesses, we also apply those skills to running EPAM. As a result, it has some of the very best internal systems that I have experienced in my career. Our business is measured in almost real time, therefore our progress is visible in real time and captured in a set of metrics that aren’t subjective. This allows EPAM and me to make informed decisions quickly.”

Taking into account EPAM’s geographic footprint and the large number of IT professionals it employs, Darren is a big supporter of sustainability, diversity and inclusion. In addition to the company’s values (value the individual, act as a team, strive for excellence, focus on the customer and act with integrity), Darren is a big believer in the concept of the “ideal team player”.

“So, what that means is that I am, and expect my team to be, hungry, humble and smart,” he explains. “The best advice I’ve ever received at EPAM was: ‘We tolerate mistakes, and we learn from them.’ If you are not making mistakes, then you aren’t pushing the boundaries and you aren’t learning.” Darren definitely continues to do both.

If you are a talented IT professional who is looking for an exciting new career opportunity, check out epam.com/careers. 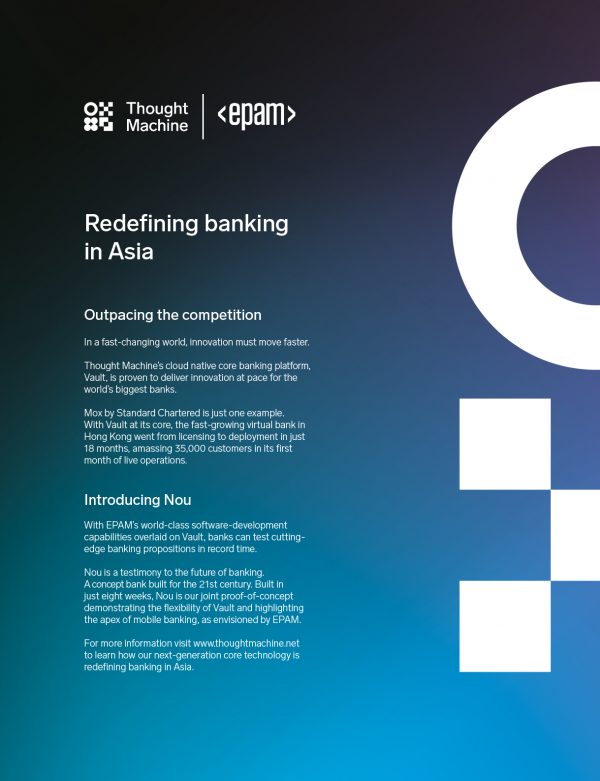