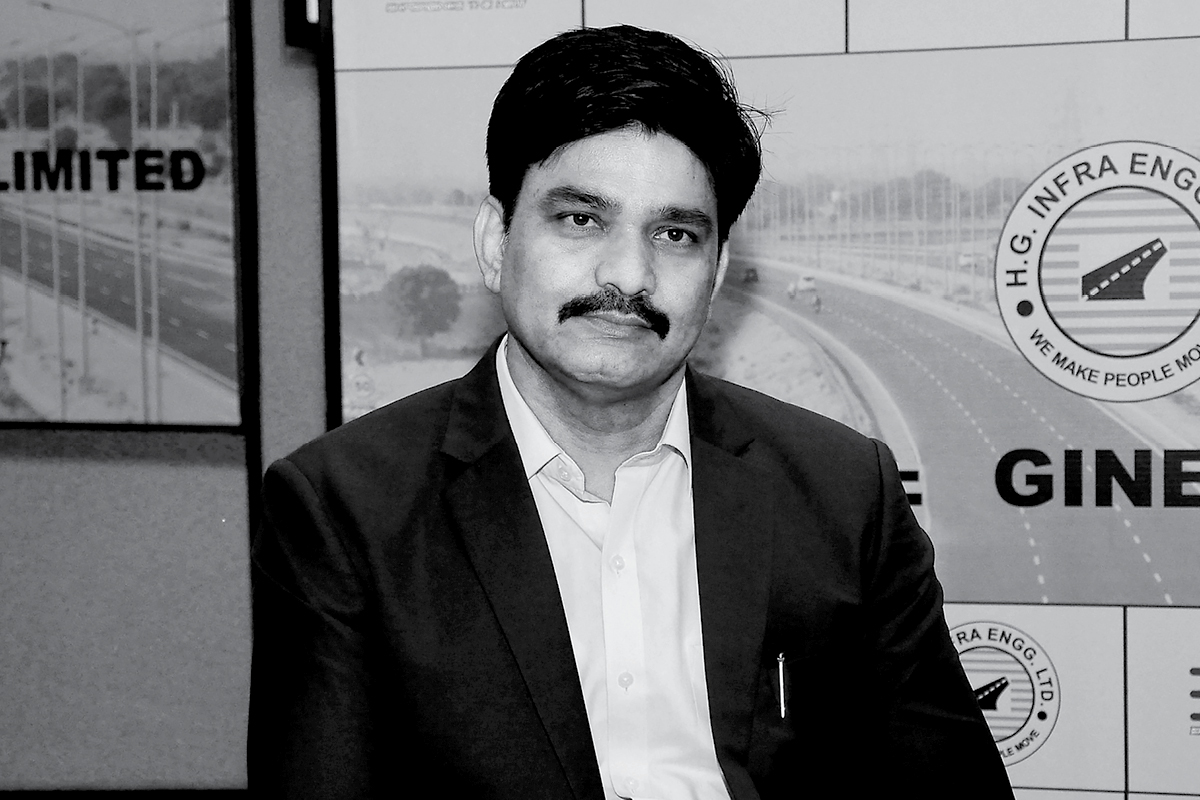 After graduating with an engineering degree from Jodhpur National University in 1990, Harendra Singh, Managing Director of HG Infra Engineering, went to work for the hydraulic and pneumatic product manufacturer HPC.

After four years at the company, he left to join his two brothers at an early incarnation of HG Infra Engineering, which was a partnership firm at that time (established in 1980). He arrived as a partner in 1994 and after the firm was incorporated in 2003, the three brothers became directors.

HG Infra is currently operating as a limited company, having undertaken an IPO in March 2018. Harendra, then, has accumulated a quarter of a century’s experience at the company, whose projects mostly revolve around the construction of roads and bridges across India.

The past few years have seen a rise in projects involving water pipelines, with the company also engaging in additional civil construction projects.

With government and private-sector investment in infrastructure growing, HG Infra is determined to capitalise on the opportunities this trend will give rise to, reducing its reliance on subcontractors, lowering its operating costs and drawing on the resources of India’s large and youthful workforce. 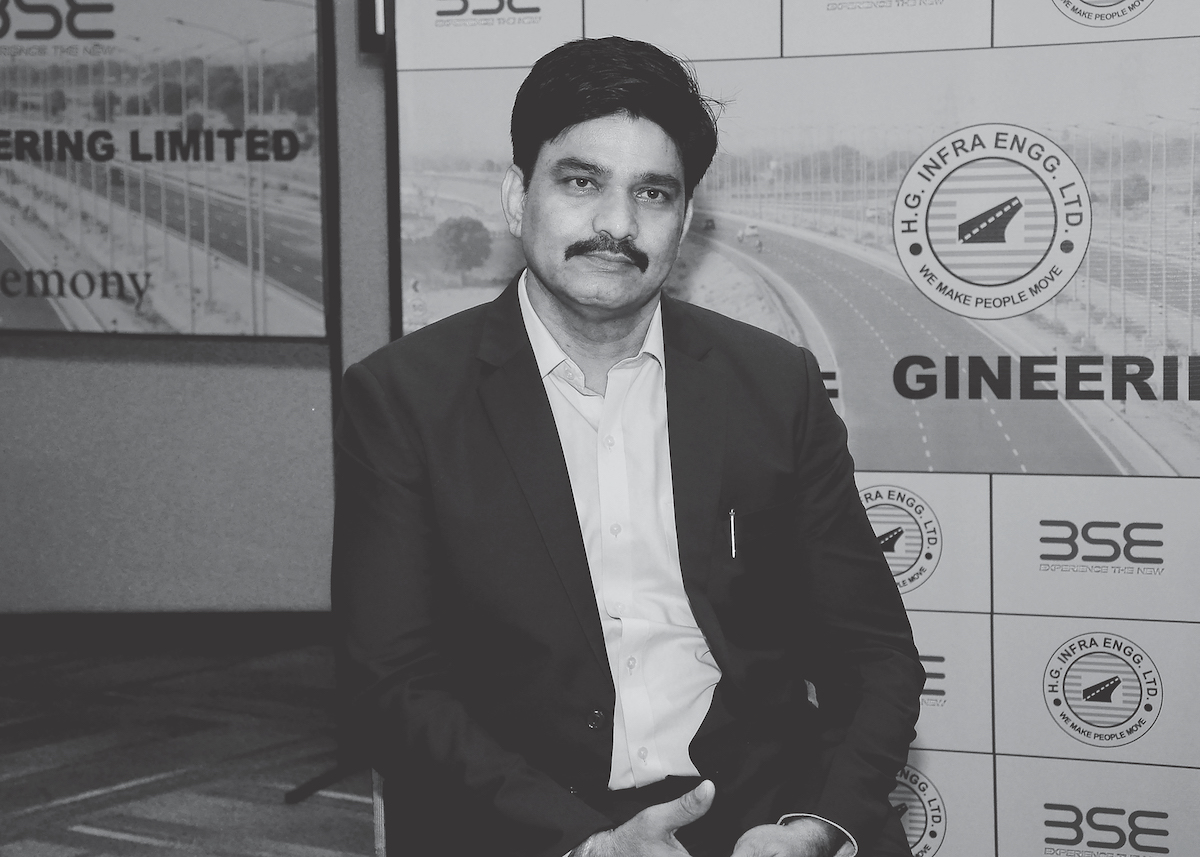 In 2003, following its incorporation, HG Infra began working as a subcontractor on small projects in Jaipur.

As 2008 rolled around, the company began to work with bigger clients on bigger projects. Harendra recalls a moment when “we started to consider how we saw ourselves down the line, and we began to determine where we wanted to be in five years’ time”.

That year, the company constructed an embankment and started work on a stretch of the Yamuna Expressway, before a major project arrived in 2010 that involved working on the 49-kilometre, Jaipur–Deoli portion of National Highway 12, a project worth INR257 crore (US$36 million).

Another big break came in 2015, when the company was awarded a project in Haryana, working on National Highway 65 near the Rajasthan border. In FY2017–18, the year HG Infra went public, it was awarded seven projects in the state of Maharashtra alone.

The work was commissioned by India’s Ministry of Road Transport and Highways, and netted the company INR1,905 crore (US$268 million). Two additional projects for the National Highways Authority of India brought in INR414 crore (US$58 million).

The secret behind this impressive growth lies in a kind of on-the-job education. Executing various projects for a wide array of large companies as a subcontractor, the team at HG Infra learned much of what it takes to operate as a successful limited company from the big contracting firms.

“We have replicated the good aspects of those organisations,” Harendra explains, “by looking at how we can integrate our systems and how we can use corporate centres as part of our development.”

Harendra singles out a few companies that were particularly impressive. Working with the Indian conglomerate Jaypee Group allowed the HG Infra team to recognise the value of a strong organisational base, and Harendra was particularly impressed by its accounting and auditing systems.

In 2010, his company started working with IRB Infrastructure, an Indian highway construction company; exposure to its workplace culture opened Harendra’s eyes to the productive blend of domestic Indian culture – that saw the workplace as an extension of the family – and a more identifiably ‘corporate’ culture.

At IRB, Harendra says, “corporate governance was the biggest thing we could see” that would contribute to a smoother operation. HG Infra is in the process of carrying out its third and fourth projects with IRB, and evidently enjoys its working relationship with it.

On the flip side, Harendra mentions a Spanish firm they partnered with in 2010 that taught them what not to do, when they observed the company was willing to maintain a relationship with its subcontractors for the duration of the project only to unceremoniously sever ties upon its completion. This company no longer has a presence in India. 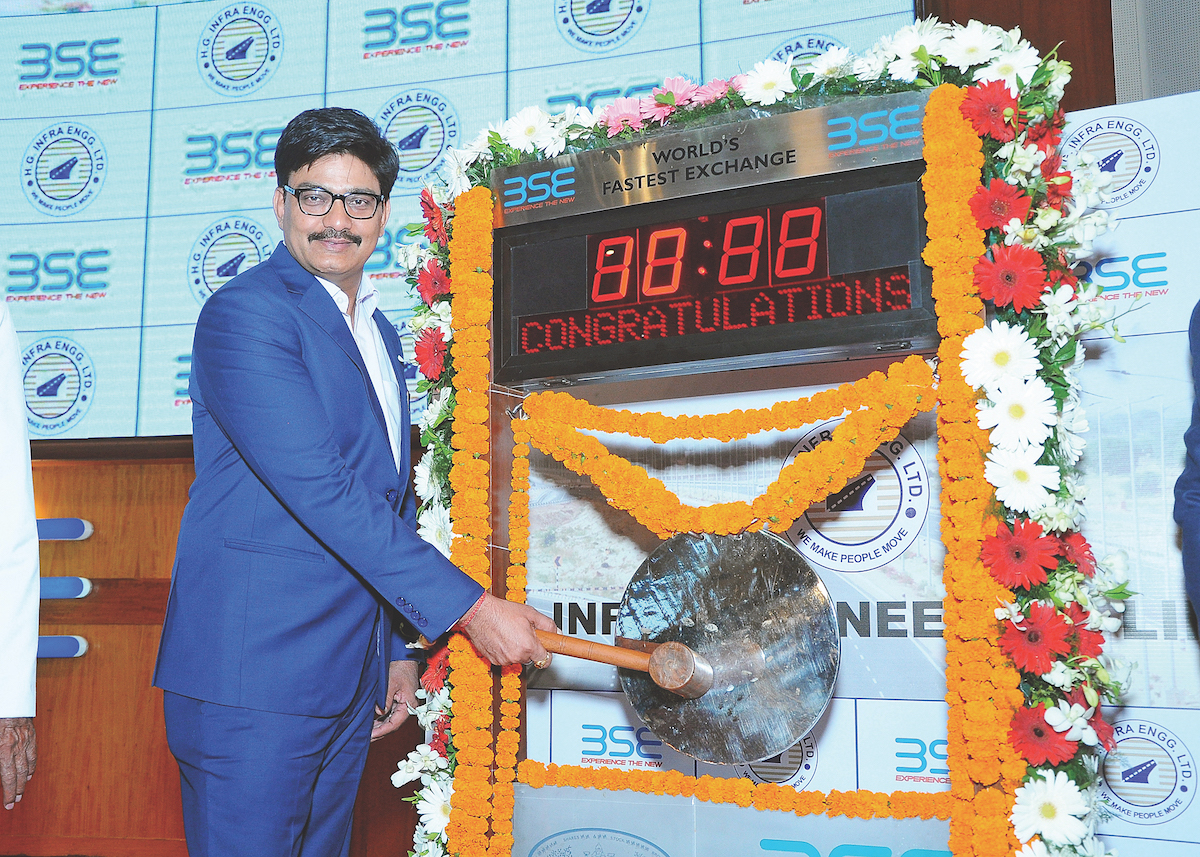 In 2012, HG Infra worked with L&T Engineers. “We learned a great deal while working with them: they had a very smart system, with proper delegation metrics and KRAs and KPAs. Every person was wholly responsible for the work they had been delegated and the work was always done on time. Theirs is a smart operating system,” Harendra says.

Over the past three years, HG Infra has focused on replicating the positive elements it observed during its subcontracting experience. Consequently, Harendra notes, “we have seen an increase in the margins. We are strategically preparing ourselves to be able to execute projects at a fast pace, and we have added human resources and key management professionals to the team.”

“We are strategically preparing ourselves to be able to execute projects at a fast pace.”

The company has also increased its capital expenditure in recent years to add to its preparations and Harendra anticipates that it will be able to replicate its consistently moderate growth of the past seven or eight years, moving forward in a professional and sustainable manner.

“The growth we are looking at is quite feasible for an infrastructure company in India and a year down the line, we anticipate having a bigger positive impact. But even with the preparations we have made, challenges remain in the sphere of human resources,” he continues.

The company has no problem bringing orders in and arranging the means of finance for them but the human element needs more attention. “You need to groom people for anywhere between six months and a year,” Harendra says. The goal is to keep employees for at least three to five years and he is proud the company is making headway in this arena.

“We have addressed this challenge smartly; people are enjoying working with the organisation and the attrition rate is lower than we thought it might be.” Harendra notes, too, that the company continues to enjoy working closely with its customers and vendors.

“The kind of relationship we have with our vendors is the same as what we have with our clients and we derive satisfaction from working with them for the duration of any project in a transparent manner. There are many clients and vendors who have been associated with us for many years; they are keen to be associated with us and are growing with us.”

At HG Infra, Harendra reiterates, “learning definitely matters a lot. We educate ourselves by looking at the unique parts of other companies, seeing into the depths of their stories to find what exactly is good in them. Change is the rhythm of corporate life.

We at HG have moulded ourselves with time and matured with sector knowledge, as well as a better understanding of socio-politico-economic conditions, financial markets and corporate governance.

We are imparting knowledge with the hiring of skilled talents, an efficient and robust procurement system, the upgradation of technology and other high-value engineering at every step to grow higher.”

One imagines that smaller and younger companies might be doing the same thing, looking to HG Infra to determine optimal – and ethical – ways of doing business. As Harendra says, “We want to pursue attainable outcomes ethically and we have no interest in doing things against the ethical grain.” 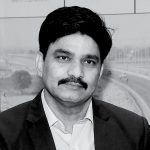