I try to always be proactive: James Leong 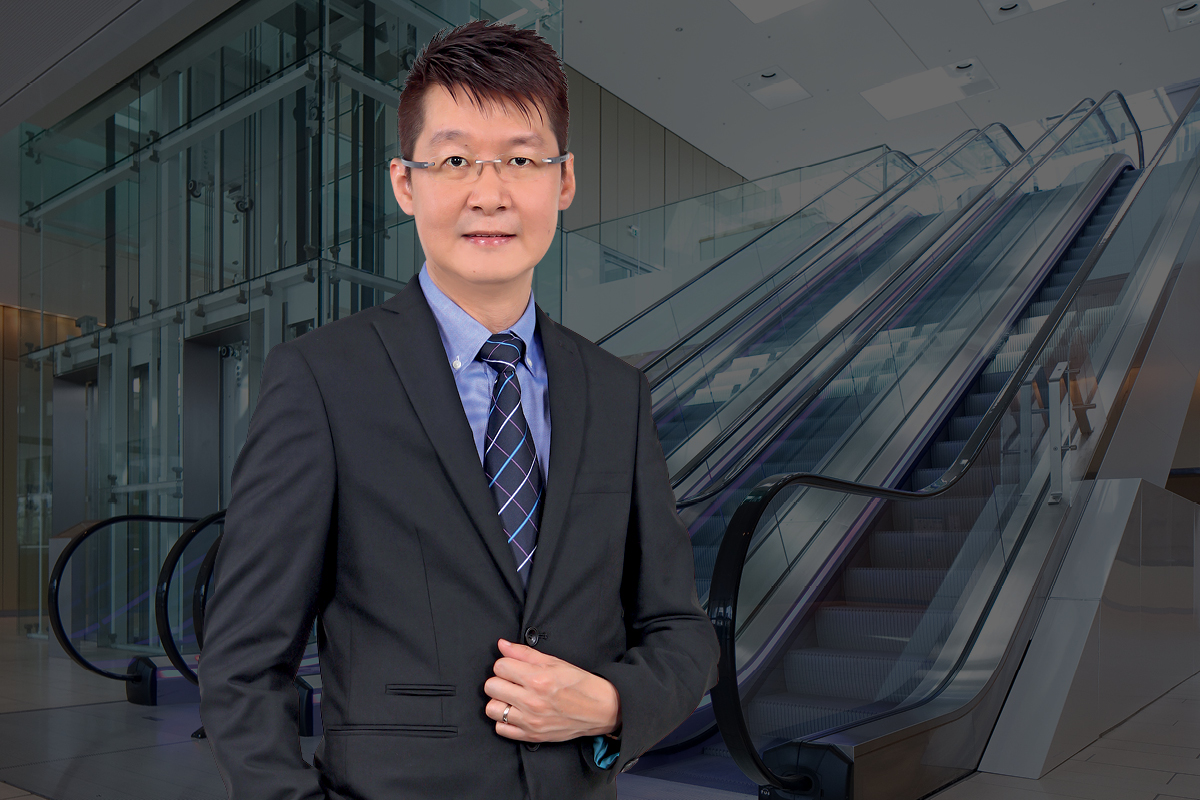 Elevators and escalators are changing. One only needs to recall the rickety cage elevators of the 1920s, and compare them with the smooth, comfortable contraptions of today. But we haven’t yet reached the limit of where the elevator can go, as thyssenkrupp’s innovations demonstrate.

James Leong, Managing Director of thyssenkrupp Elevator Malaysia, is particularly excited about MULTI, the company’s new rope-free elevator system – a world first. “It doesn’t require any ropes connected to the roof and it functions using the concept of magnetic drive,” says James. “It’s a magnetic elevator system. The technology can be found in Maglev (magnetic levitation) trains, which use electromagnetic power to create lift.”

As can be imagined, this revolution in travel cuts down on energy consumption and emissions, which is one of thyssenkrupp’s stated aims as it moves into the future. But the advantages of MULTI don’t stop there; the elevator system permits multidirectional travel and for multiple cars in the same shaft (hence the name).

It’s essentially a two-dimensional (as opposed to a one-dimensional) system that may well change the way we see elevators, for it allows horizontal as well as vertical movement. The company has also created the TWIN system, which allows the use of two different cars in the same conventional shaft, another example of its commitment to efficiency and innovation.

But James realises that while technology evolves, so too do workers. Indeed, one of thyssenkrupp’s main focuses is its workers, and how the company must adjust to a new corporate landscape where the way we perceive our careers is transforming. “I did some research,” says James. “The average employee tenure today is under five years, and for millennials, it’s under three. Loyalty is becoming more geared towards projects, specific managers or co-workers, as opposed to the organisation as a whole.”

It’s common to see an article blaming millennials for the demise of a tradition or institution. But if the attitudes of society, and in particular those of the younger generations, are indeed changing, then the world has to adapt. Businesses are no exception to that, and James recognises that thyssenkrupp Elevator Malaysia must switch from the long-term career mentality to the short-term project mentality.

That said, it is not the case that thyssenkrupp Elevator Malaysia will no longer support its team, given that shorter employee tenure is trending. James is, after all, concerned that business leaders often fail to communicate effectively with their teams. “After winning some awards, or when coming from another industry, often a leader may not make time for the team,” he says. “When you’re a business leader or manager, it’s easy to get wrapped up in your own workload and fail to make yourself available to your team.

“It’s easy to get wrapped up in your own workload and fail to make yourself available to your team.”

“My advice is to block out some time from your schedule for your people; learn how to listen actively to the team and develop emotional intelligence so you can be more aware of their needs, and have a regular time where your door is always open so people know when they can get your help. But we can also better manage our team simply by walking around the office, which I feel is an effective way to stay in touch.”

In fact, support of his team is one of the main motivators of James’s career. One of the ways he defines his success is in having a positive impact on the lives of his employees. James describes his relationship to his team as one of inspiration, by encouraging them to act and think in new and innovative ways. This extends to the younger workers, with whom James recently completed a talent enhancement project. The project looked at nurturing these promising young individuals, and the ways that thyssenkrupp Elevator Malaysia could turn them into the backbone of the company. 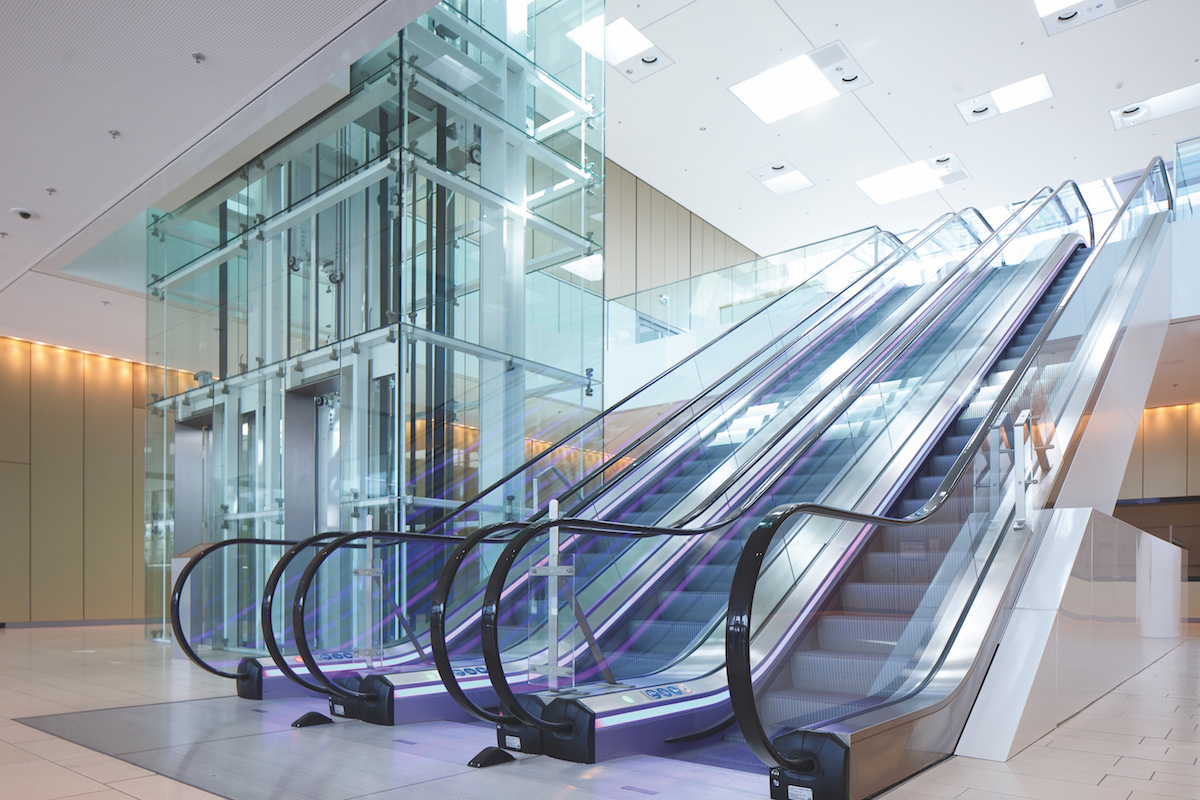 Recent issues and its outcomes

James considers the acquisition of promising young workers as one of his main concerns. “The top challenge in Malaysia is balancing the use of our capital with hiring the right talent at the right time,” he says. “It is a balancing act that the management team must get right in order to build a successful business, not only in terms of profit but in terms of culture as well.”

Of course, thyssenkrupp Elevator Malaysia has weathered difficulties before. One example is a recent problematic project implementation, which began just a few weeks into James’s tenure as Managing Director. After a spate of redundancies, it became difficult during this period to keep sales up and costs down, while still maintaining the company’s high standard of customer service. With a strong consolidated team effort, the company rode out the crisis, and James’s cost control measures not only rescued its bottom line, but ultimately resulted in a healthier bottom line than before. 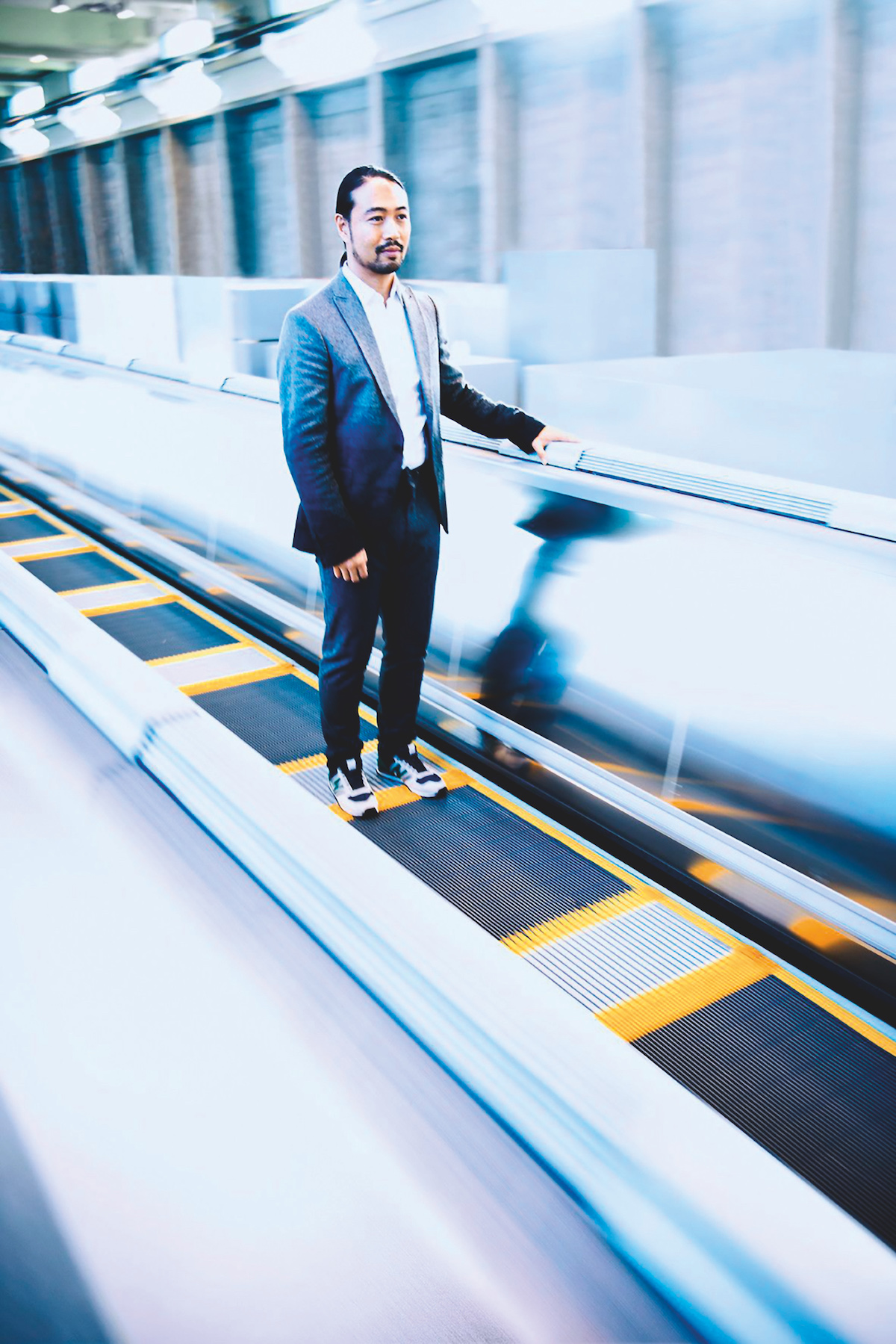 This kind of success can be attributed, at least in part, to the kind of productive routines that James maintains. “Successful people or leaders are where they are today because of their habits,” he explains.

“Good habits determine 90% of a person’s behaviour. Now the kind of habits I’ve developed and maintained are action-oriented. I try to always be proactive. Continually taking action is the most important habit for my success. It is the ability to get on with the job and get it done fast.”

At the same time, James also espouses a more internally focused philosophy. “You should always believe in yourself, because what other people think of you isn’t nearly as important as what you think of yourself. It’s common to focus on approval from others, which can lead you down the path of doing things just because others want you to do them. It isn’t as common to follow your heart and believe in yourself. Learn to love who you are, not who others would have you be. So, ultimately, believing in yourself is the first step to success.”

“What other people think of you isn’t nearly as important as what you think of yourself.”

The business also owes its success to its strong relationship with its suppliers. The company maintains connections with only the most responsible, trustworthy partners; indeed, it follows a Supplier Code of Conduct based on the UN Universal Declaration of Human Rights and the United Nations Global Compact, an initiative designed to encourage companies to stand up for human rights, labour, the environment and anti-corruption. The company’s suppliers, therefore, come highly rated as sustainable, fair, ethical partners, which is crucial, given the importance the company places on these business connections.

“We rely a lot on our business partners,” says James. “We establish a long-term business partner and a good business relationship that will carry us through challenges and beyond deadlines. It’s also a relationship with other business owners to share struggles, resources and best practices. It can really give us an edge.

“Now, the reality is that business relationships are just like any other. They require some effort to maintain and must be mutually beneficial – what is called a win–win situation. As in any relationship, one must be willing to give, share and support, not just take and receive.

“We ensure that we have frequent and constant communication on a monthly basis. We’ve ensured the involvement of the management staff and established a specific department for product procurement and purchasing. From time to time, we need our partners to see the organisation can be trusted, and that this relationship is functioning.” 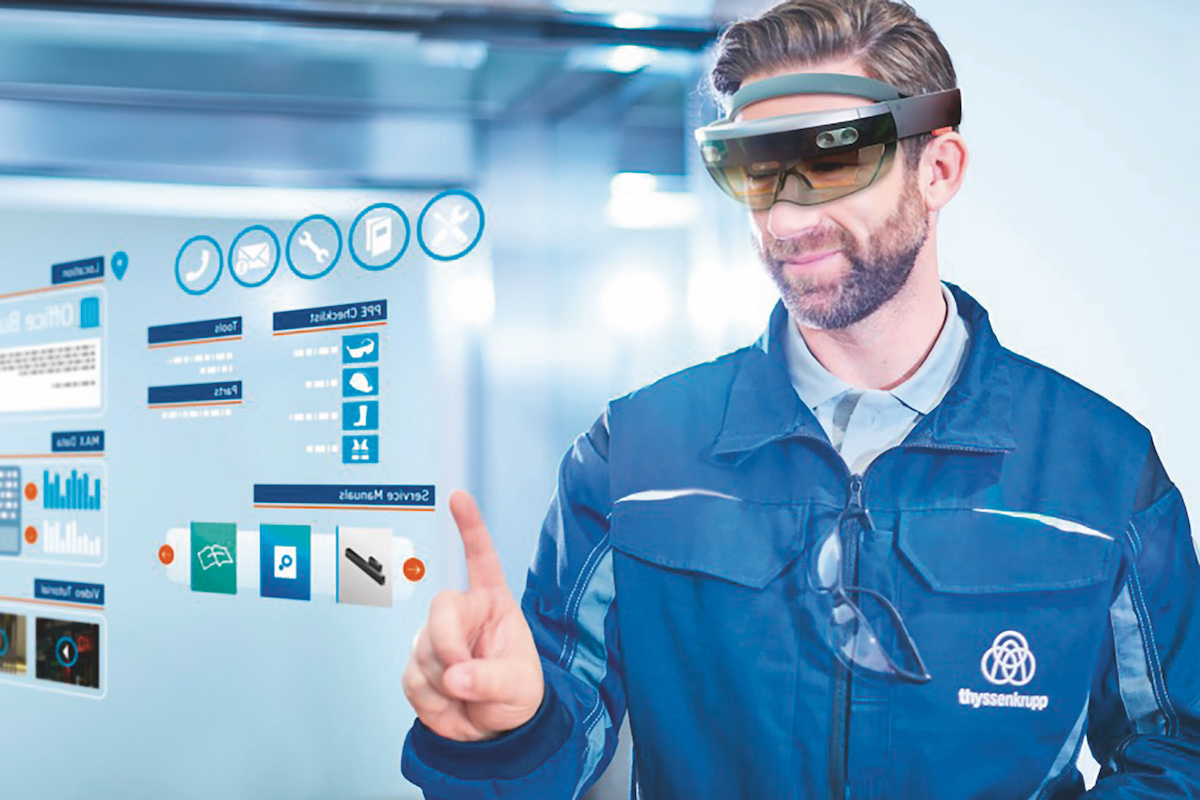 Preparing for the future

Along with its innovations in elevator technology, thyssenkrupp is paving its way into the future with an emphasis on reducing emissions and consumption of water and energy, while improving the efficiency of its waste management systems. After all, by 2030, buildings will exceed transport and industry as the number one consumer of energy, and total energy demand will increase by up to 35%. This is why thyssenkrupp has designed systems like MULTI, which can cut an elevator’s environmental impact in half, while decreasing size and increasing passenger capacity.

But this is not the only way that the company is preparing for the future. James perceives a coming shift in the way business success is measured, and has made it the goal of thyssenkrupp Elevator Malaysia. “An organisation generates profitability and financial gain, and this has always been the primary measure of success,” he says. “But when it comes to the future of wealth, money will no longer be the primary success factor by which an organisation is measured. Instead, factors such as health and wellness, community involvement, employee happiness and sustainability will be the new measure of success.” 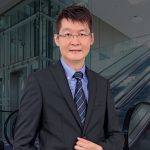