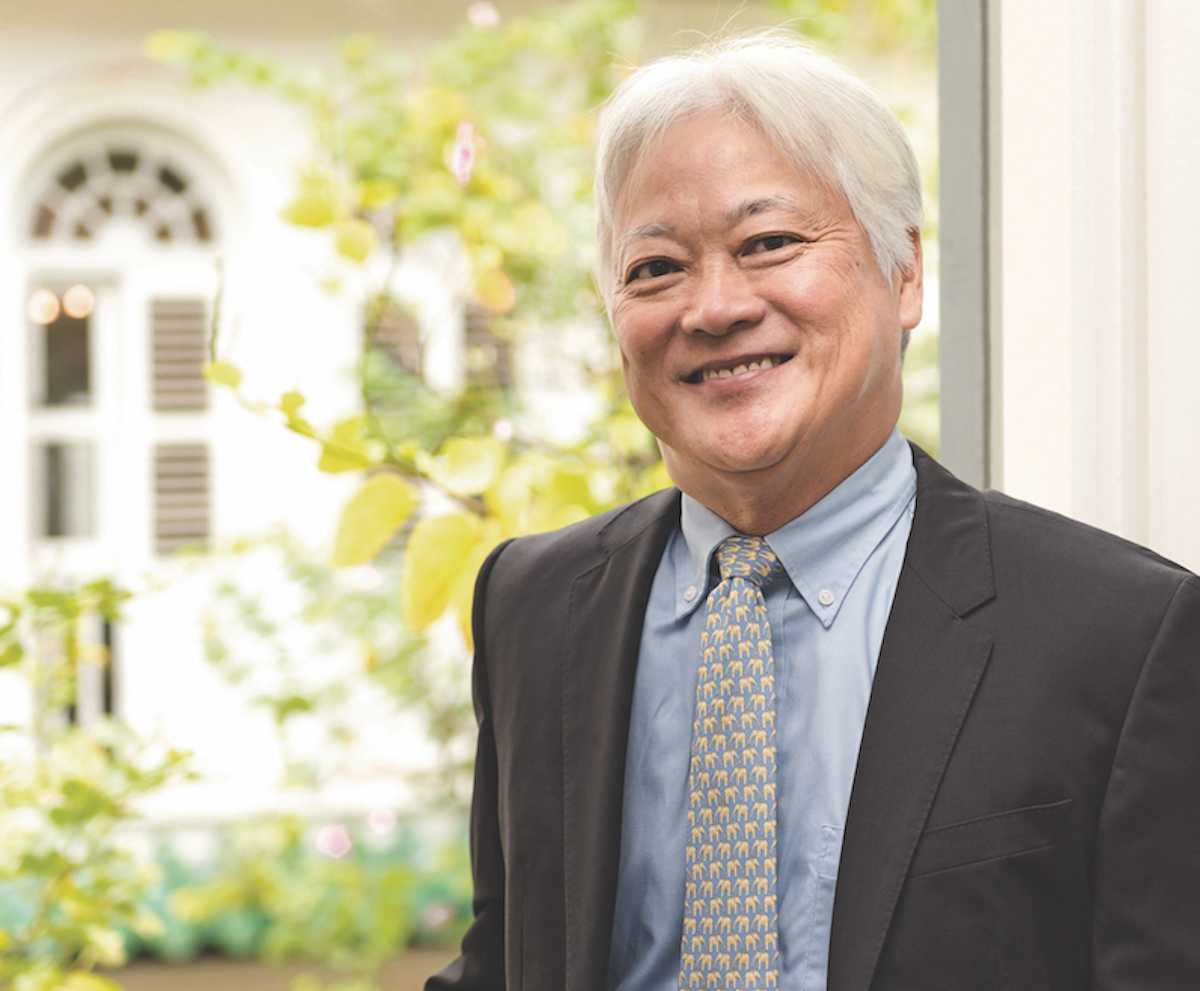 When Marcus Chew put forward the idea that the tender rig business could transform from a shallow-water concept to a deepwater drilling solution, he was met with widespread scepticism. “It was the late 1990s, I was working for Smedvig, which subsequently became Seadrill, and I was one of the pioneers in the industry insisting that it could be done,” Marcus remembers.

“After much research, computer simulation and model-basin testing, the industry eventually came around to the idea. Chevron was the first company to implement a tender rig on a tension-leg platform (TLP) in West Seno, Indonesia. 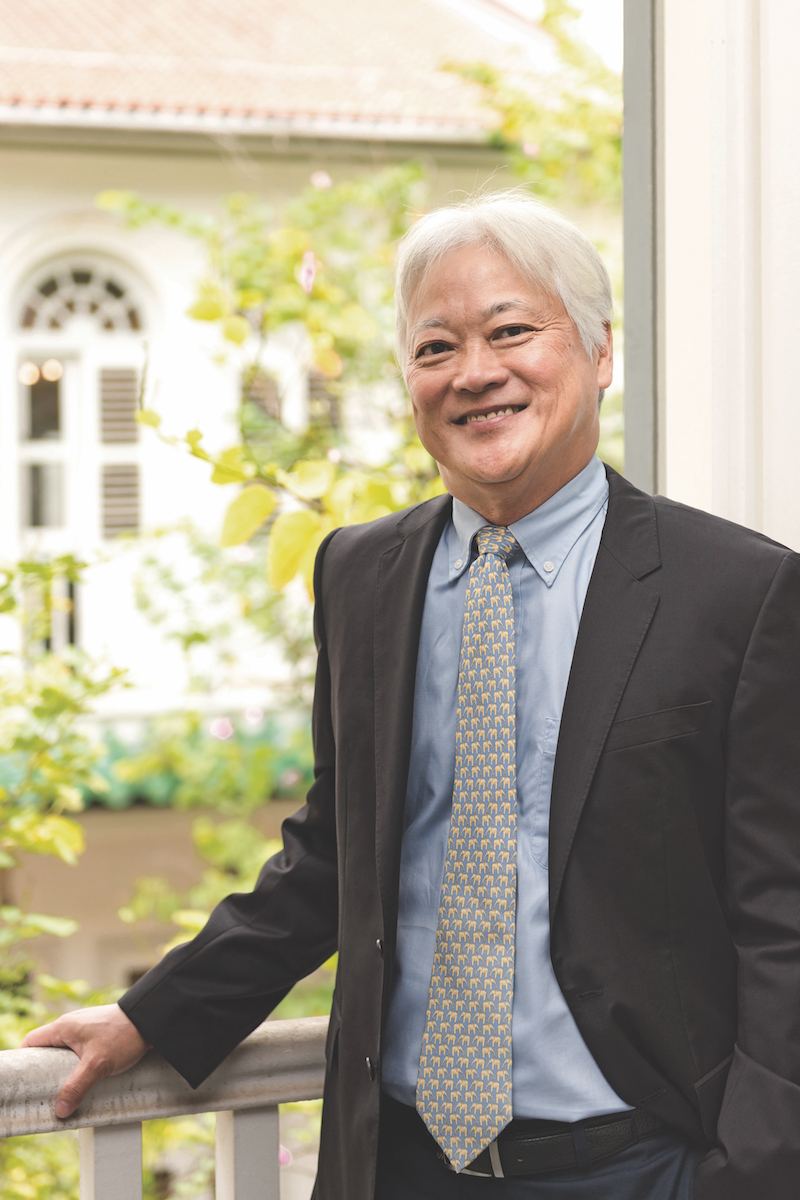 The concept was proven and widely accepted thereafter. We went from operating at a depth of 300 feet to depths of up to 4,000 feet.”

In 2012, together with his ex-Seadrill colleagues Ole Melberg and Kjell Jacobsen, Marcus founded Energy Drilling in Singapore with the intention of capitalising on the upstream shift towards the deepwater sector.

A qualified naval architect with more than 30 years of experience in the rig building industry, Marcus was confident that with the right team, Energy Drilling would become the preferred contractor in the competitive South-East Asian tender rig market.

“We’re still working to achieve this, so we have to consistently demonstrate that we have the best planning, the best people and the best processes,” says Marcus.

“Most of all, I want my people to be happy when they come to work and proud to be associated with Energy Drilling – that’s what matters to me.

I’m confident that my people know that they are well taken care of and that if things take a turn for the worse, we’ll be there standing right beside them.”

As the drilling industry works towards a more sustainable future, companies such as Energy Drilling are placing greater emphasis on workforce competency. However, Marcus believes competency is about not only compliance training, but also individually upskilling each employee to maximise their efficiency, safety and overall happiness at work.

“I go out to our rigs to see what we can do to improve our processes, and I show genuine concern for the welfare of my employees. I have to walk the talk,” he insists. “You don’t achieve a world-class operation without dedicated workers – they define us as a company.”

“You don’t achieve a world-class operation without dedicated workers – they define us as
a company.”

“When one of our employees was injured on an oil rig in Thailand, we evacuated him by chopper, brought him back to Bangkok and gave him the best care money could buy,” Marcus explains. “Then, we brought his wife and kids to the hospital and put them up in a nearby hotel so they could be close to him during his recovery.

I was there in the hospital room right beside him, and I think it’s that extra degree of care that truly makes a difference.” 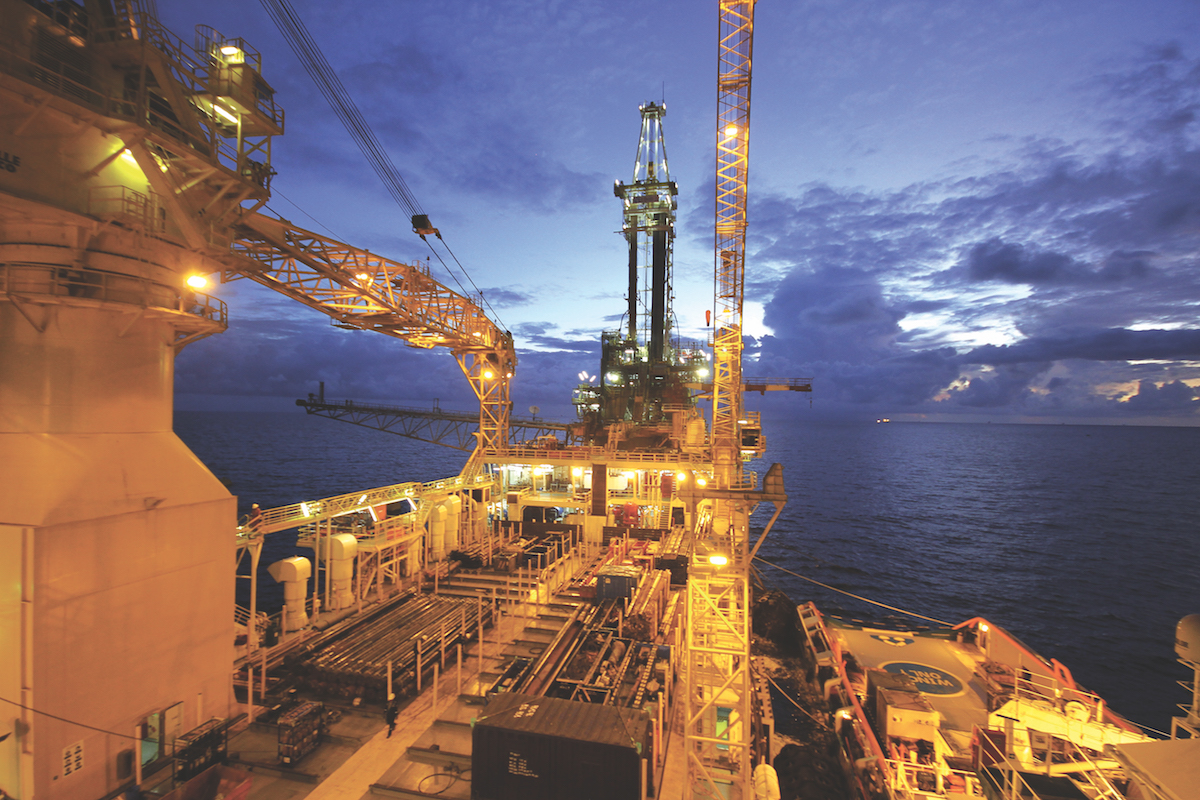 Marcus credits this leadership philosophy to those who have gone before him. “I’ve been fortunate that my previous bosses have always acted as mentors, and they entrusted me with a lot of responsibility,” he says. “This encouraged me to seize every opportunity that presented itself and to really invest in the futures of my people.”

At present, Marcus says that drilling companies are under pressure due to the vast oversupply of rigs built following the collapse in oil prices in 2014. “The drilling industry overordered in the last boom and now we are left with a supply overhang,” he says.

“In the last four years, the industry has been in the doldrums, forcing many drillers into bankruptcy. However, severe downturns like this also create opportunities because many of our competitors have disappeared.”

Nevertheless, Marcus is confident that tender rigs – with their lower fabrication and operating costs – are more competitive than other offshore units when it comes to production drilling in both shallow and deep water. “I’m not keen for oil prices to start climbing quickly, because it will encourage this kind of speculative craziness again,” he says.

“It all boils down to reputation: you have to be confident and earn trust if you want people to invest in your business.”

According to Marcus, to make it in the drilling industry, everything hinges on reputation. “I was able to get investors to put up the equity and the banks to lend us the money to build the company simply because I had the track record and the reputation of delivering on my promises,” he says. “It all boils down to reputation: you have to be confident and earn trust if you want people to invest in your business.” 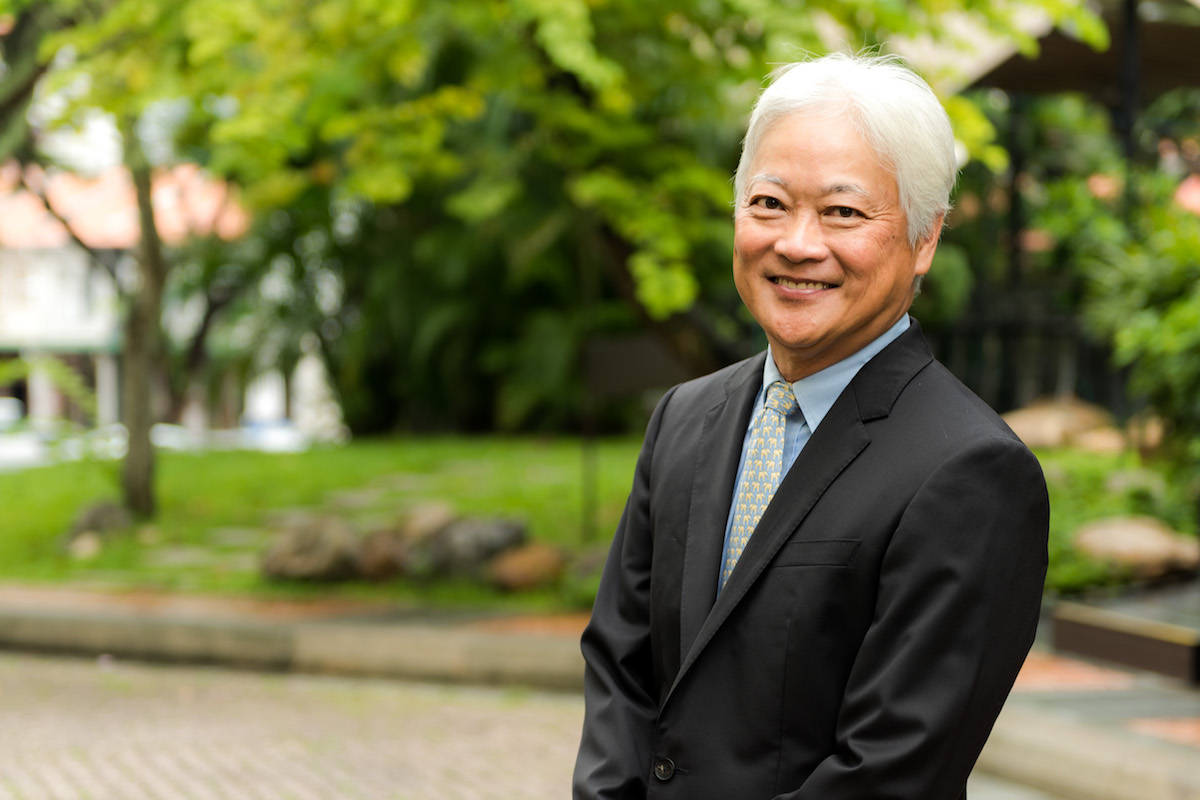 To maintain a high standard of environmental responsibility, Marcus ensures that Energy Drilling proactively assesses and controls its environmental footprint, while always complying with relevant environmental legislation and regulations. “We train our employees in environmental health and safety before they even set foot on a rig,” he says.

“Safety is a daily checkpoint for us, and we’ve set up a waste management system to deal with any oil leaks and ensure we’re disposing of waste in the right way.”

Marcus acknowledges three groups of partners that have been at the core of Energy Drilling’s success. “We have strong partnerships with the yards that build our rigs, the equipment suppliers and the labour suppliers that provide us with crews in each country of operation,” he explains.

“They effectively contribute to our success, and without their support, we wouldn’t be able to carry out our operations.

We’re loyal to these suppliers; we don’t shop around and we always pay on time and in full. In return for this loyalty, if something goes wrong, we expect them to put their best service engineer on the next available chopper to come help us out. These mutually beneficial relationships are absolutely vital.” 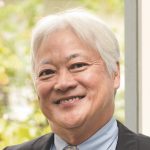