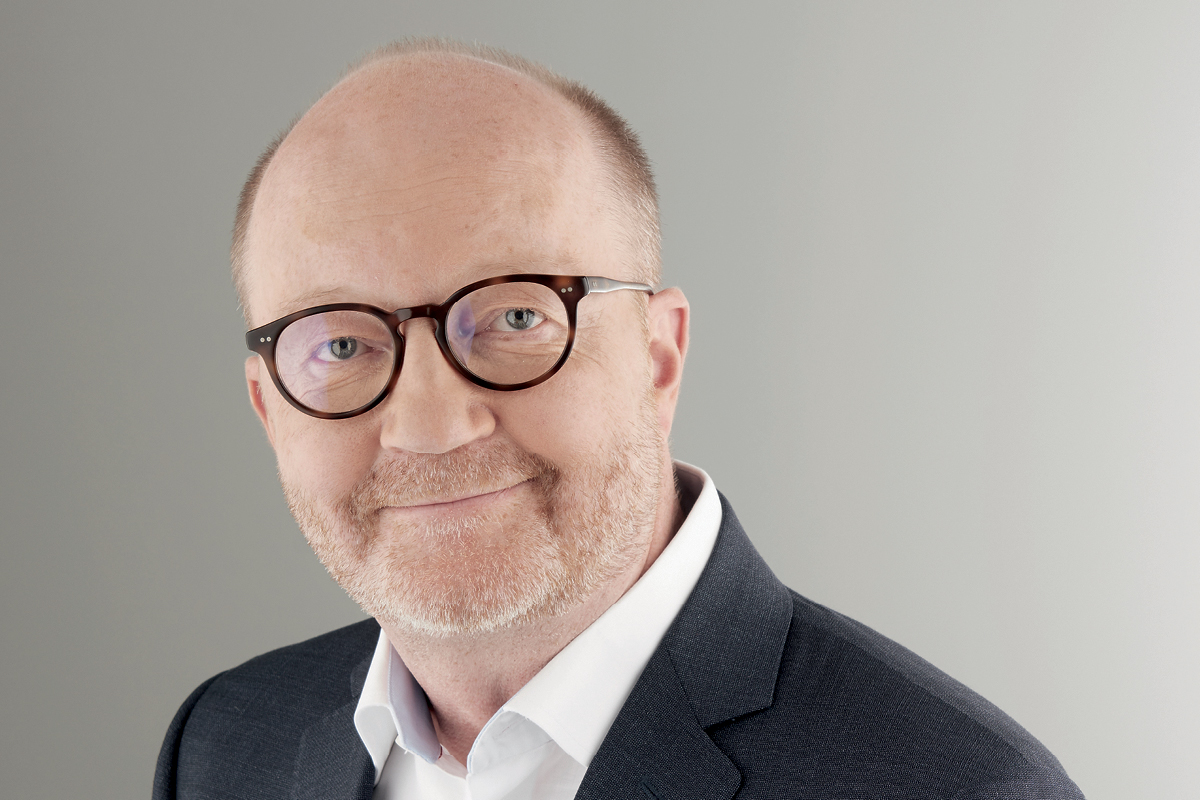 Every day, millions of people travel on bridges without thinking twice about the empty void beneath them. Human-made infrastructure, by virtue of not having collapsed yesterday, will probably not collapse today, most people reason. But this commonly held sense of security is false. All around us, the roads and bridges we depend on to get the goods we need and to get from place to place are quietly crumbling.

“You cannot imagine what a crisis there is in the world’s infrastructure,” says Matti Kuivalainen, CEO of global construction company DYWIDAG.

“Most of today’s bridges were built after World War II and in the 70s and 80s. They were designed to last 100 years but, in reality, they don’t,” Matti says. “The environment has changed, and maintenance has not been as good as it should have been. Bridges are not monitored properly; they are not maintained properly. Transportation volumes have multiplied. That’s why we’ve seen so many bridges collapse.”

Matti refers specifically to the collapse of the Morandi Bridge in Genoa, Italy, in August 2018, which plunged dozens of moving cars into an abyss, killing 43 people. While this disaster attracted worldwide attention, Matti says it represents only the tip of the iceberg.

According to one Italian newspaper, it was the eleventh bridge collapse in Italy since 2013. Since January 2018, there have been at least 15 bridge failures around the world, nearly all of them deadly.

To further put the crisis in perspective, Matti cites statistics from the US Federal Highway Administration showing that 47,000 bridges in the US, or 8% of the national total, are in desperate need of repair – an undertaking that will take 80 years to complete if started immediately in 2020.

“The situation is just getting worse,” Matti says. “The next 20 years are going to be crucial.” Fortunately, Matti believes there is a solution to the world’s infrastructure crisis, and he sees himself and DYWIDAG as key players in that solution.

“The solution is to make infrastructure not just safer and stronger, but also smarter,” he says. “We have reorganised ourselves to harness the core technologies that we’ve been using for 150 years, and combine them with new technologies to make bridges and other large infrastructures better and safer. This is absolutely a huge opportunity for us as a company.”

Three of DYWIDAG’s four business units focus almost exclusively on infrastructure projects, applying decades of experience in construction towards the task of expanding the lifespan of bridges and other components of major transportation networks.

But since Matti’s ascent to the post of CEO, the company has graduated from traditional methods to harnessing cutting-edge technologies to make infrastructure not only safe and strong but smart as well.

“We recently acquired two companies that are really transformational,” he says. “One is involved in robotic inspection, and the other focuses on infrastructure monitoring. So, between these two systems, we have built a new base for the upscaling of our business globally.” 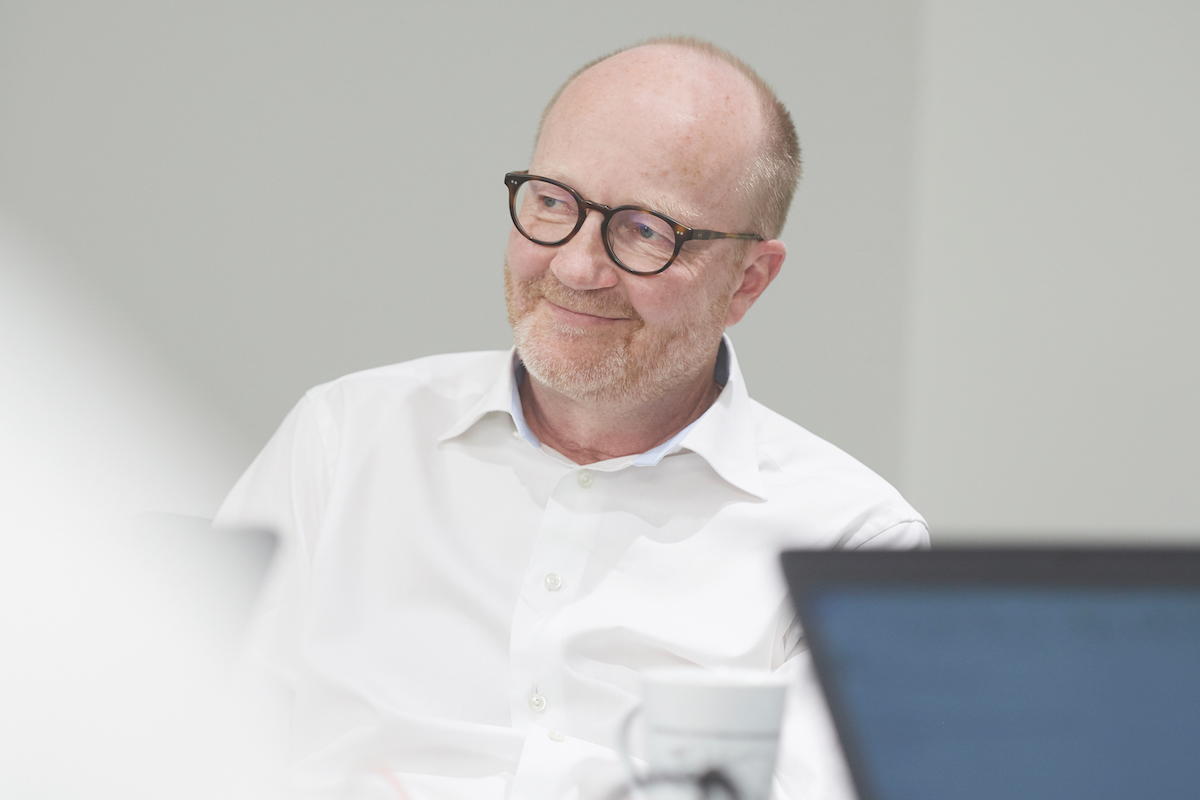 DYWIDAG’s application of robotics and other advanced technologies to construction is a much needed deviation from the status quo, with Matti explaining that the company is slowly making a difference to an industry that has historically been one of the least digitised.

“Traditionally, steel cables that hold bridges together have had to be strong – designs have largely focused on protection against corrosion and terrorism – but they have not considered long-term environmental factors,” he says. “There are no sensors. They don’t generate data.”

It’s the reason that Matti is now working with his suppliers to include sensors in bridge components such as stay cables in order to collect data that can be used to prevent disasters.

This focus on data collection is one of the aspects of Matti’s job that he values most highly. Before joining DYWIDAG, he served as an executive for sprawling international conglomerates such as United Technologies, where he oversaw up to US$2 billion in business, but where the multiple layers of management meant that decision-making was more complex, and progress was more difficult to measure accurately.

“As a CEO in a small- or medium-sized company, you can see immediately the impact of your actions,” he says. “It’s refreshing to work in a company that is owned by private equity investors, where decision-making and people’s roles are clear, and you can have a bigger impact on the industry.” 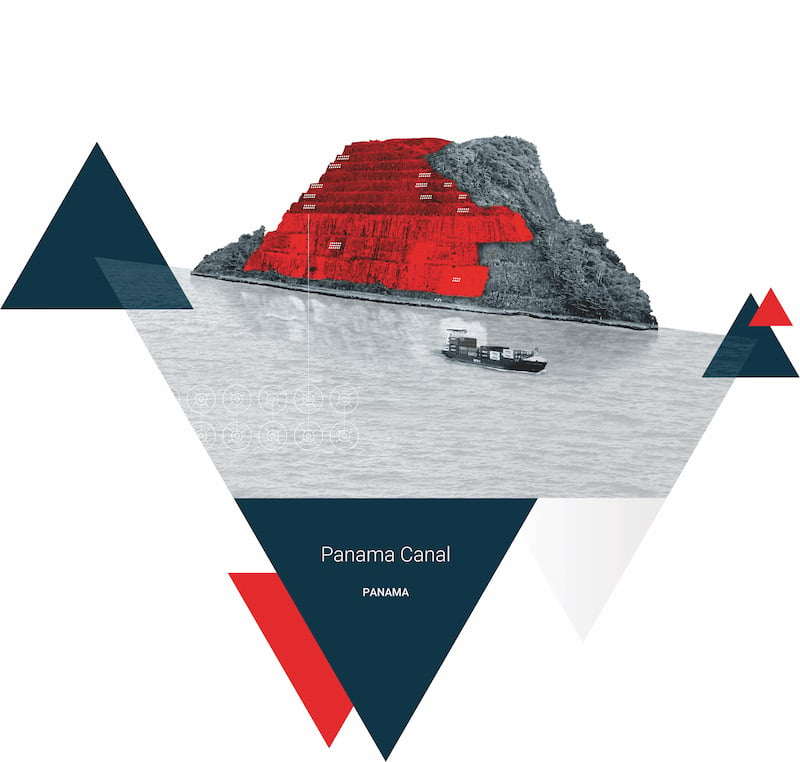 Expanding DYWIDAG’s impact on the construction industry, and looking to the future of infrastructure safety is, Matti says, his current preoccupation and greatest challenge.

“It’s refreshing to work in a company that is owned by private equity investors, where decision-making is clear, people’s roles are clear, and you can simply have a bigger impact on the industry.”

“The challenge for us is that now we think we have all the offering ready. We know how to go to market. But we really need to upscale our services in a rapid manner globally. This requires a lot of investment and effort from the management team because the market is moving fast.”

To address this challenge, Matti draws upon the wisdom he has accrued throughout his professional career. “The main lesson I’ve learned is that it doesn’t matter how well defined your strategy is, real success comes in having good people around you who are engaged in the execution of the strategy. In this way, the execution is more important than the strategy itself.”

– The company now known as DYWIDAG was founded in 1865 in Karlsruhe, Germany.
– Matti has been CEO of DYWIDAG since 2017.
– The company’s four business segments are post-tensioning, geotechnics, lifespan management, and concrete accessories.

Another key to success, says Matti, is the ability to adapt to the ever-changing market needs, and for processes to be in place for those changes to be carried out.

“This company is over 150 years old and was a mature, existing business with an established culture when I joined. Now, the changing environment is forcing us to change, and we are reacting by developing a new vision for the business, and this change is energising the company,” Matti says.

“If you look at DYWIDAG, you will see people who are dedicated and loyal, working as a team. I think that’s the best way to describe our culture.” It is this culture that keeps Matti inspired and solutions-oriented every day, undaunted by mounting competition, the burden of leadership, and the crisis threatening infrastructure around the world.

“My favourite thing about my job is working with people and seeing the achievements – to lay down a strategy and to turn that strategy into results, into success.”